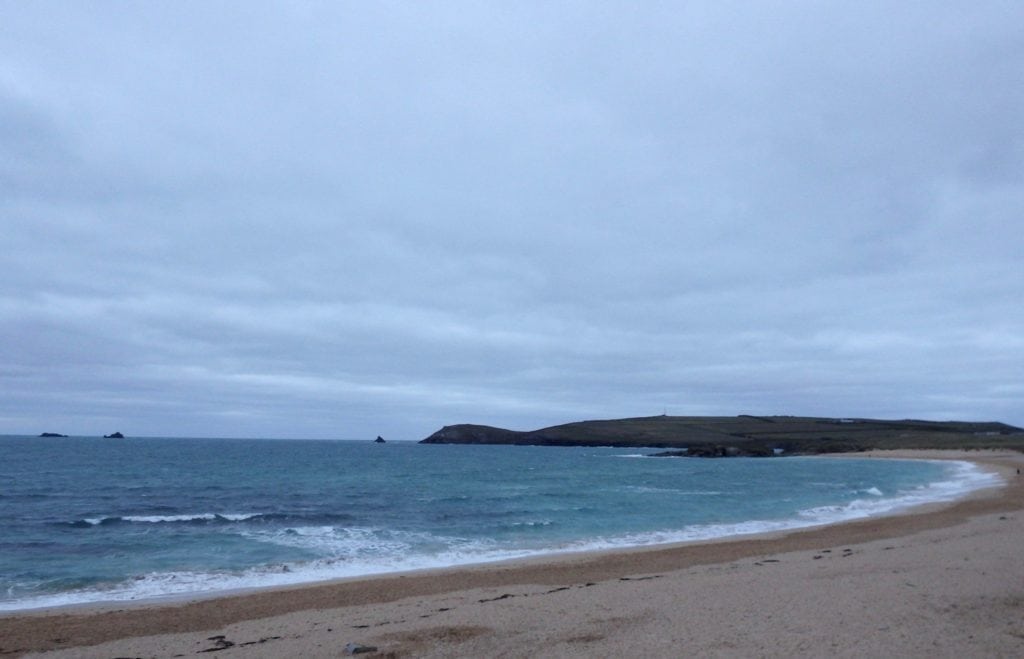 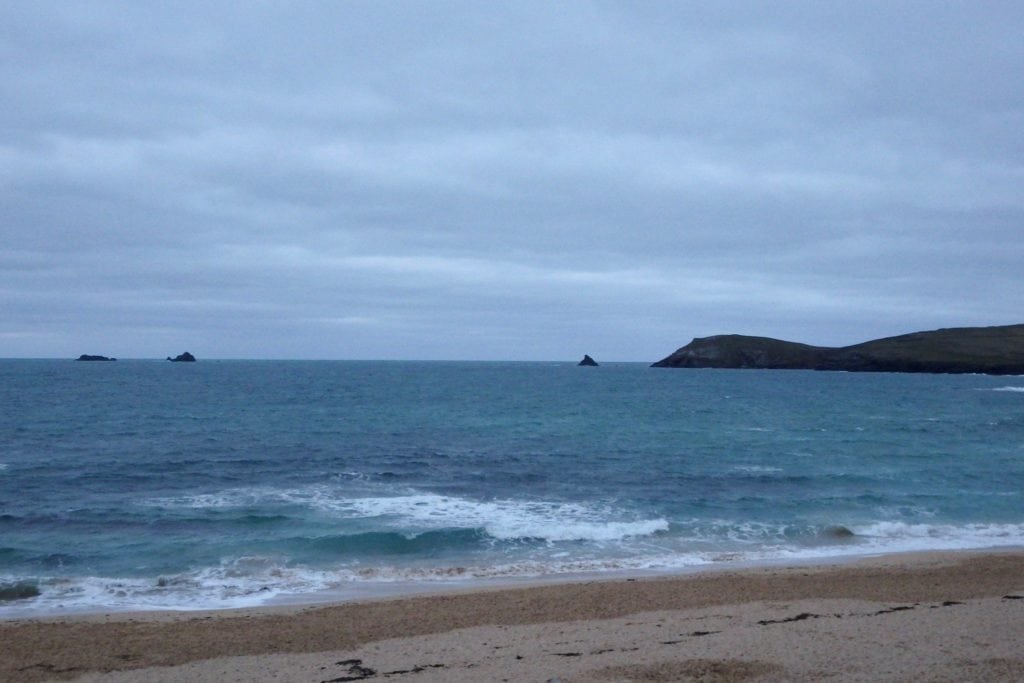 Well, Winter seems to be biting this morning!  The sky is grey while, even though the air temperature is warmer than yesterday’s, there is a brisk and cold north westerly wind whistling down the coast making it all feel very unpleasant.
That wind is also trashing what little surf there is managing to feebly wash onto the sand.
The tide is too high right now for those weak little waves to break with any purpose but even when the tide drops back, I can’t imagine it being much good. That wind, as well as feeling freezing, is making for bumpy and lumpy conditions.
It looks like it might be a day off from the waves today! 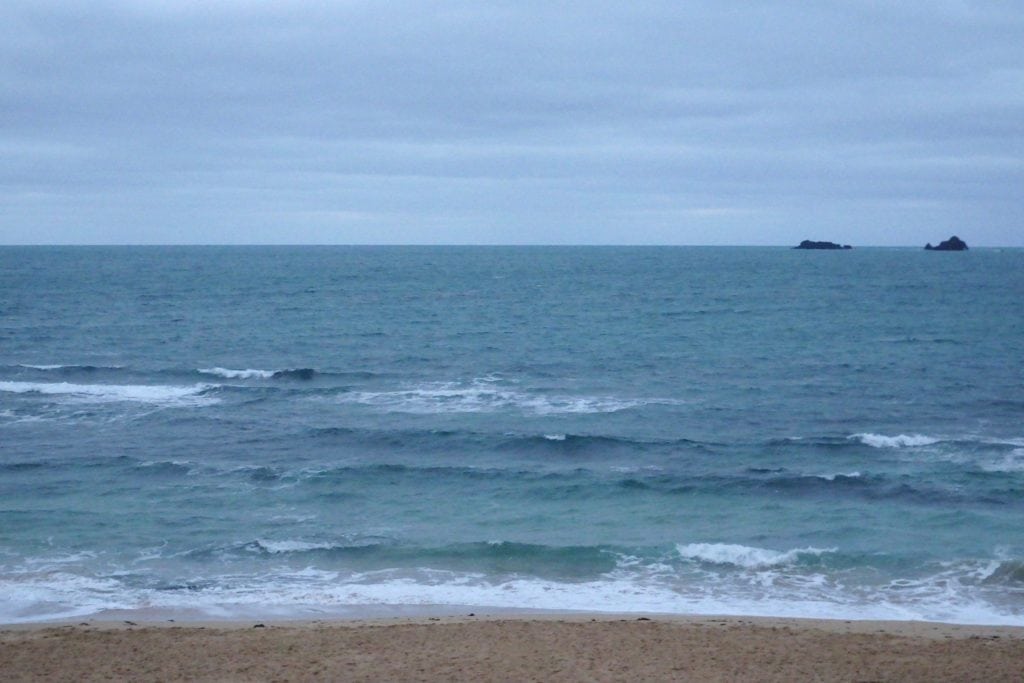 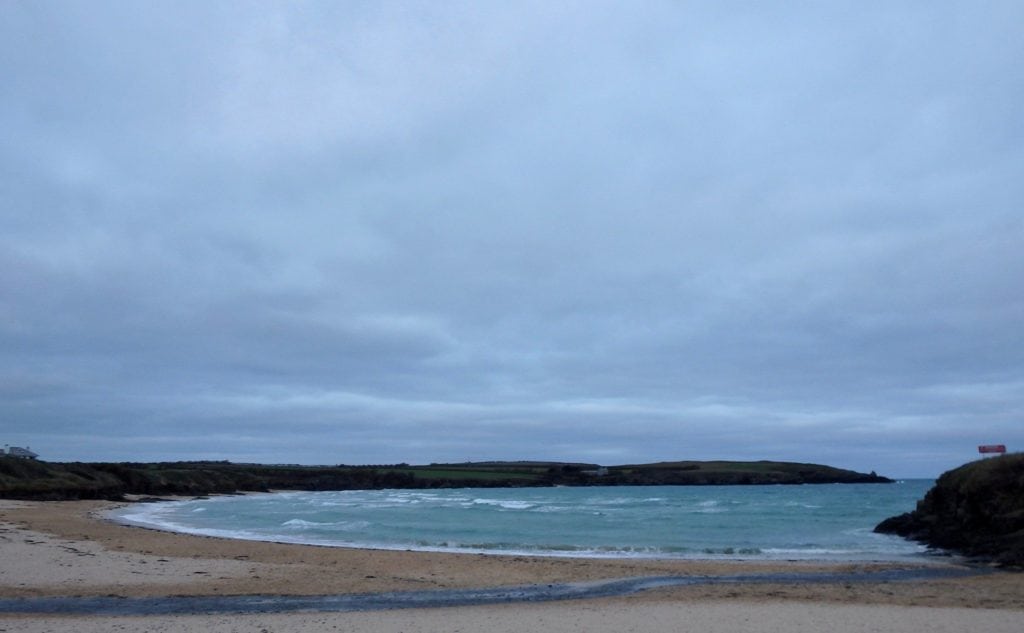 Onshore blown lines of shin-high surf are wobbling onto the high tide shorebreak here on this grey and overcast, chilly morning.
With barely a foot of slopped out junk surf washing along the sand in the early morning coldness of a brisk north westerly wind in January, it’s maybe not the place to think of surfing today! 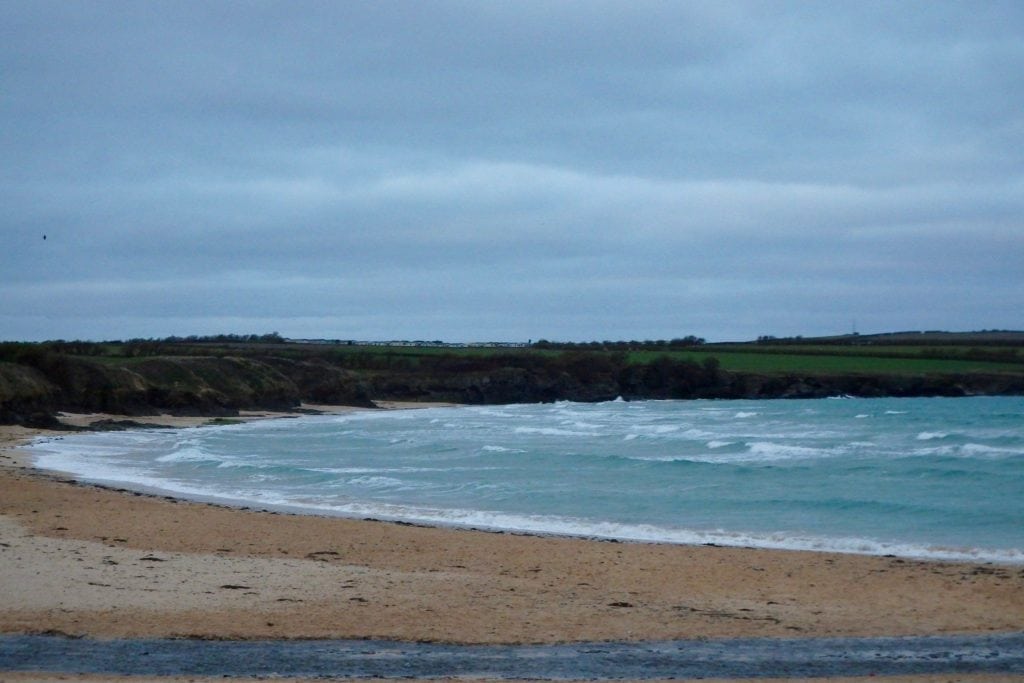 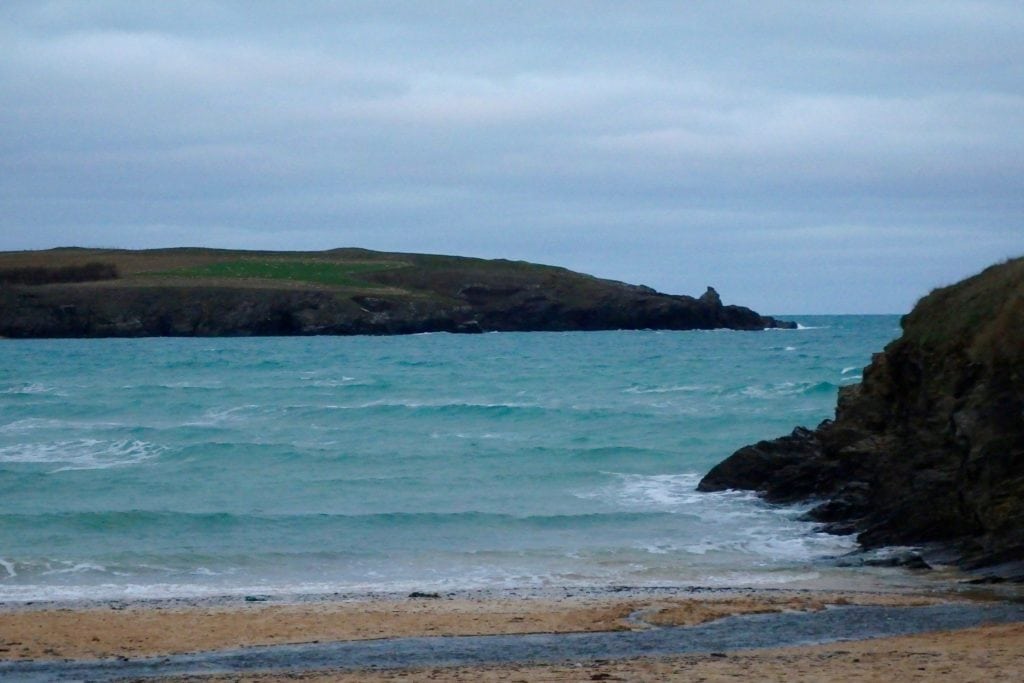 There’s not much swell expected again today but the wind is likely to have switched to the south east, offshore at all of our main surf breaks locally.
Other than that we should be seeing some brighter weather maybe and those little (really little!) waves that do break should be perfectly shaped and enticing!
It is going to be cold though!

We are going to be enjoying some of that fresh winter air during this first week of 2017, the winds cold and from the north but with mainly clear, clear skies, at least for a few days.
The surf looks as though it’s going to be small and weak throughout this week but with superclean conditions lasting until midweek and maybe teasing you in to ride those really small waves. That can be fun though, especially with the right board ad with time to pick the right break at the right moment!
But generally we can look forward to only tiny surf, clean at beginning of the week, becoming sloppier as the wind blows more onshore through the back half of the week before building, only a little as we go into the weekend!
Have a great week, wherever you are and whatever you’re doing!