Surf Report for Wednesday 5th May 2021 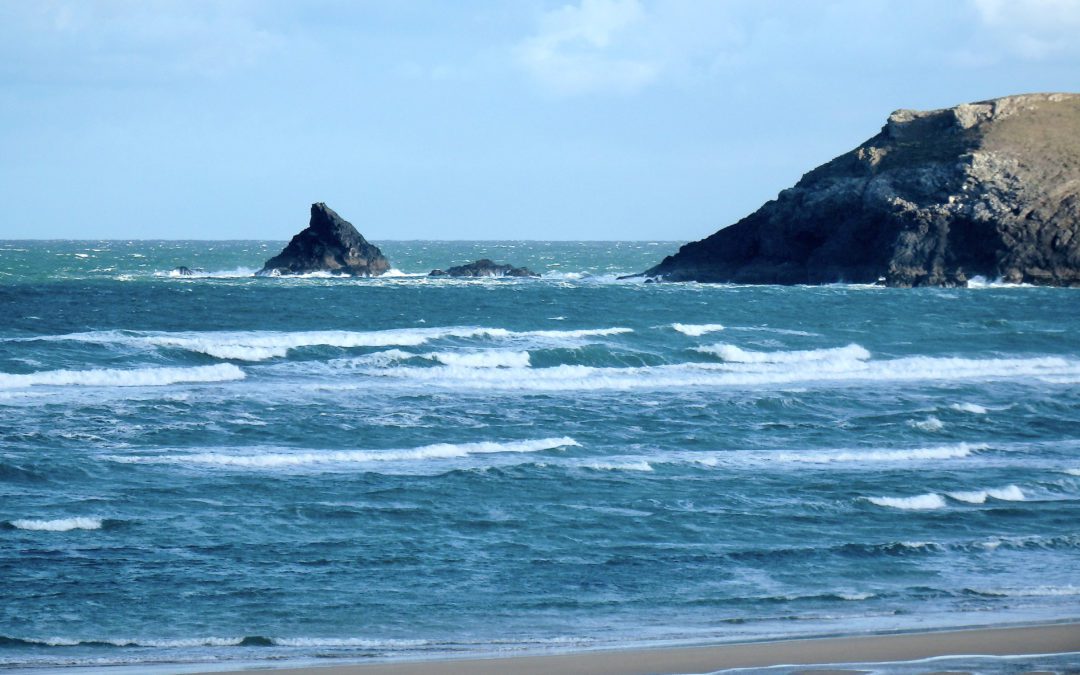 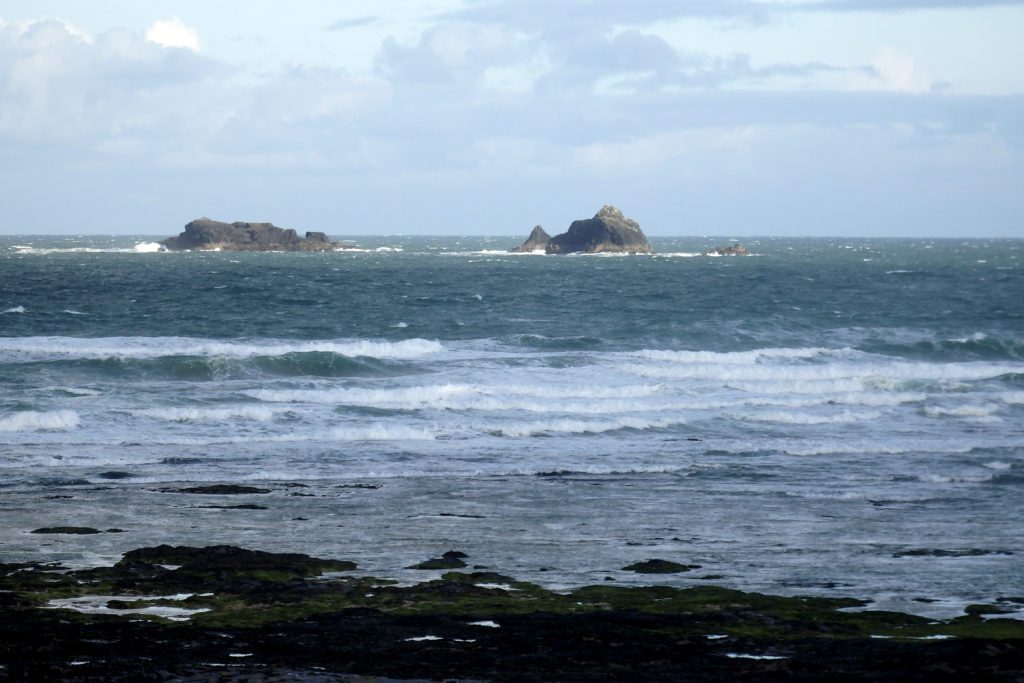 Heavy clouds are being bundled across the sky by a fussing nor’ westerly blow this morning, the swirling sea the colour of winter as it bounces around the bay.
There’s not much to get excited about surfwise, unless you just love bouncing around in cold and windswept, grey, head high slop. But maybe there’s something going on over on the far coast?
It’s more of an ‘office’ day on this coast I reckon. 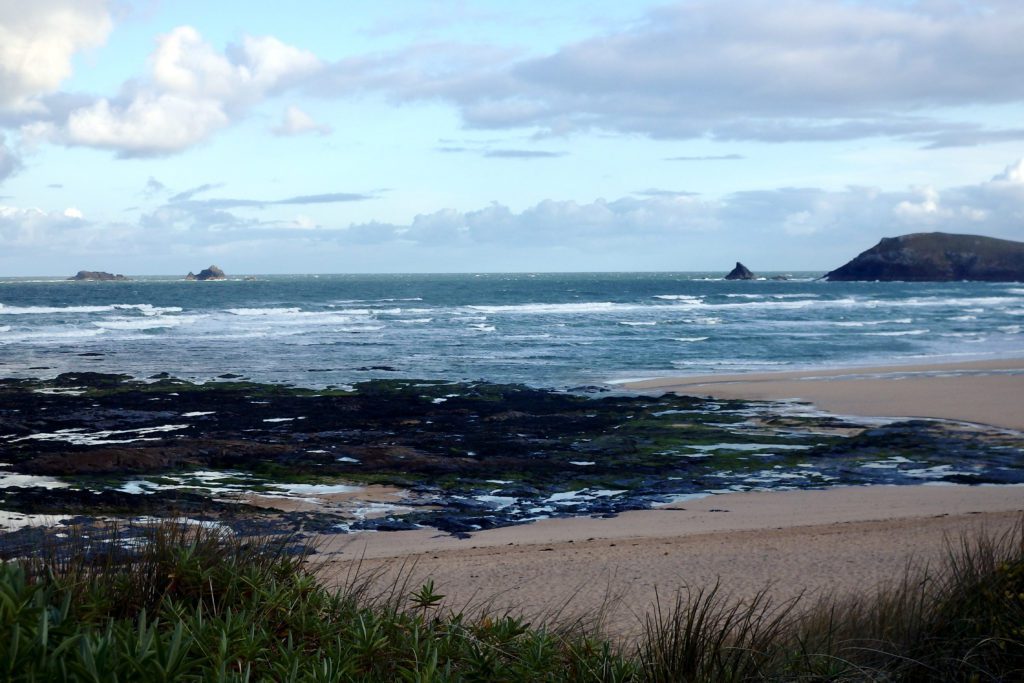 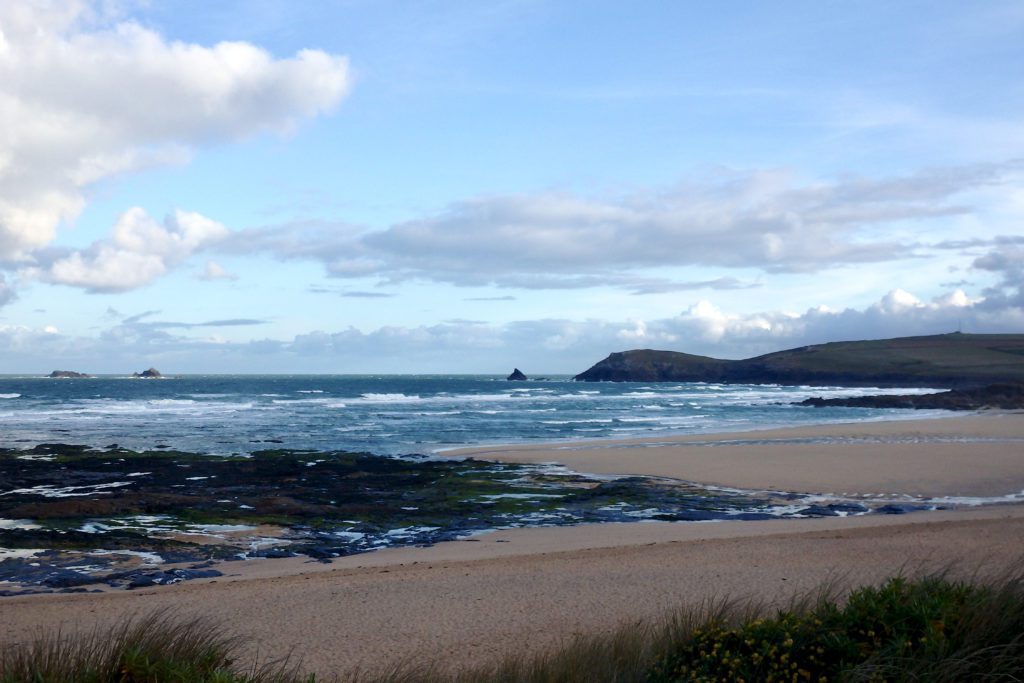 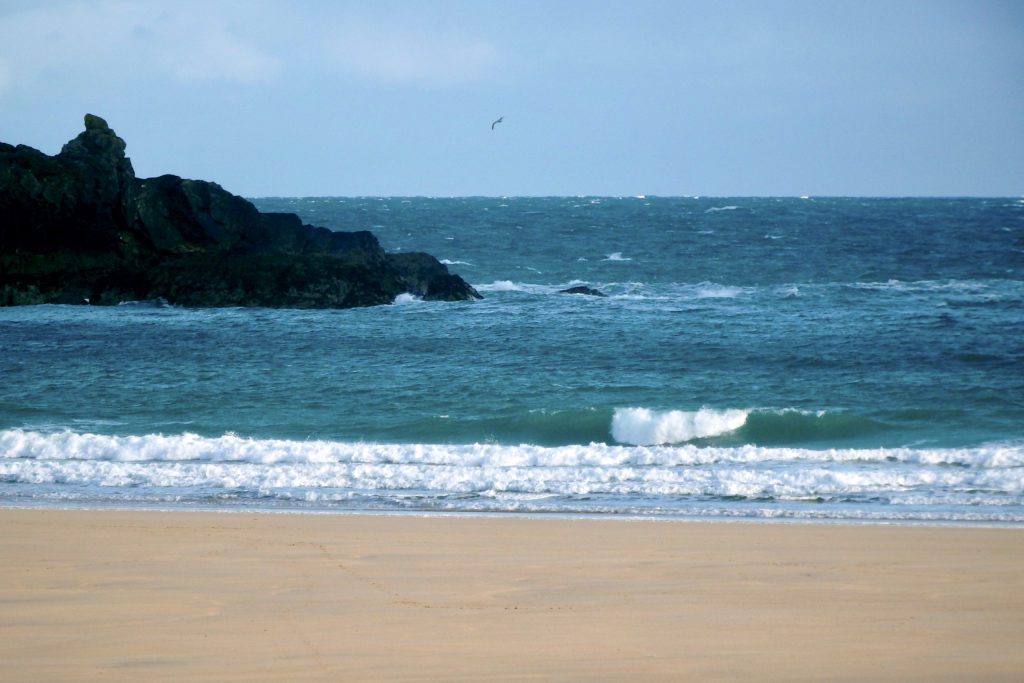 The wind is skidding into a deserted Harlyn Bay this morning, the screech of the seabirds lost in the howl of that north westerly.
And so the surf is a blown out mess, three feet of drunken windswell being blown around the bay.
There are other things to do today! 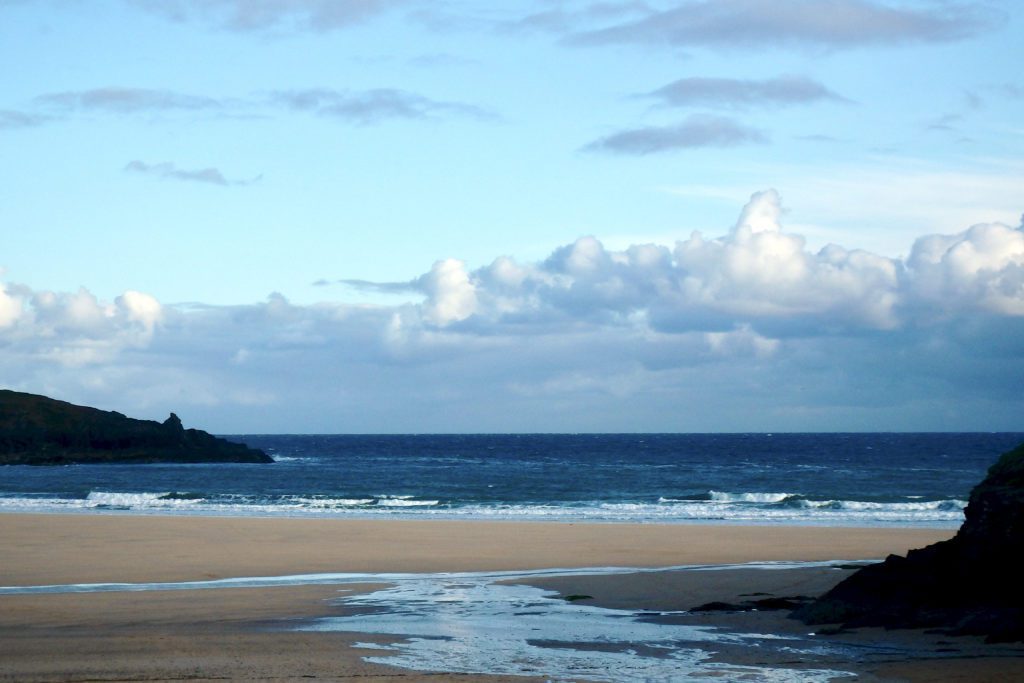 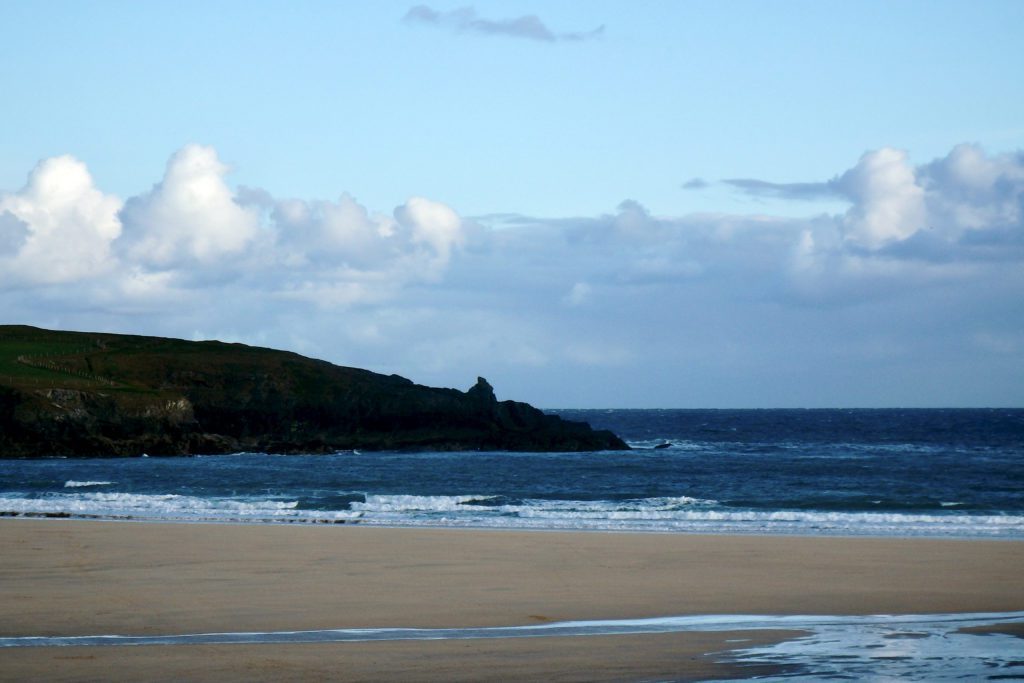 Surf Forecast for Thursday 6th May 2021

Calmer winds are promised today, still mainly drifting down from the north and so still chilly and irritating but not as ‘bitey’ as it has been maybe.
The surf is likely to be smaller with couple to three feet of still fairly weak and directionless stuff expected at our main breaks, a bit smaller but still as messy at the more sheltered spots.

A low pressure system will be sweeping across the country as we go into the start of May this week, a cold and blustery, hard blowing north westerly wind quickly taking controls as some much needed rain reminds us of those endless wet and dreary days of Winter.
The week should start though with a strengthening sou’ wester blowing some mixed and ugly weather our way but along with plenty of thick and lumpy, building swells.
Harlyn will be churning out plenty of hollow waves through Monday afternoon, maybe getting board snappingly good by evening.
But the wind will inevitably back to the north west soon enough, dropping the air temperature again and ruining the surf all along this coast as heavy rain showers give the bays a post holiday powerwash.
It is likely to be week’s end before we see some clean and more pleasant surf conditions and then only for a short while before the wind blows hard again.
So it looks like a week to catch up on all those indoor jobs which have been mounting up, unless we decide on a surfer or two to the far coast?
That could be fun!
Stay safe, stay happy, stay well and have a great week, wherever you are and whatever you’re doing!