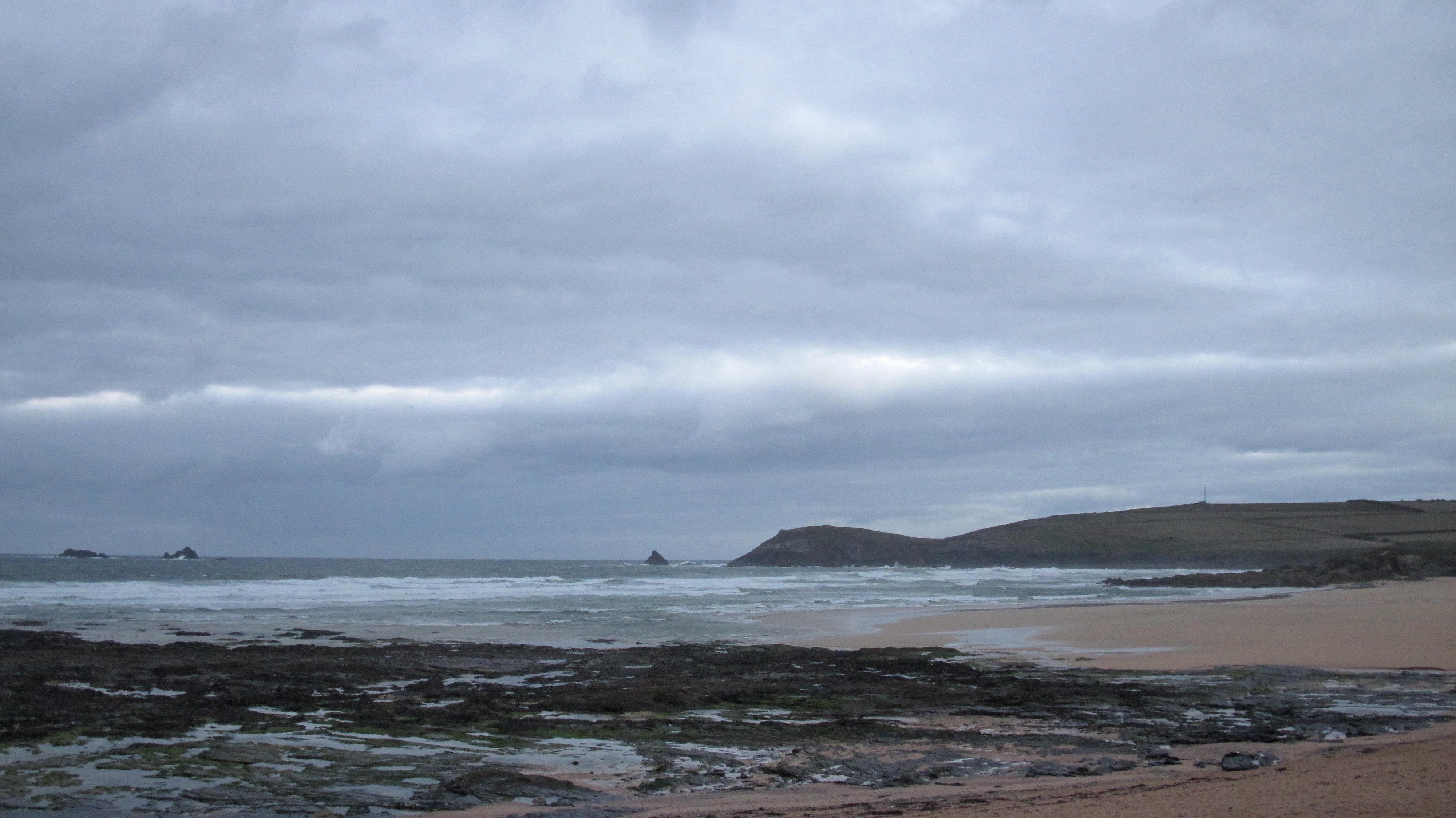 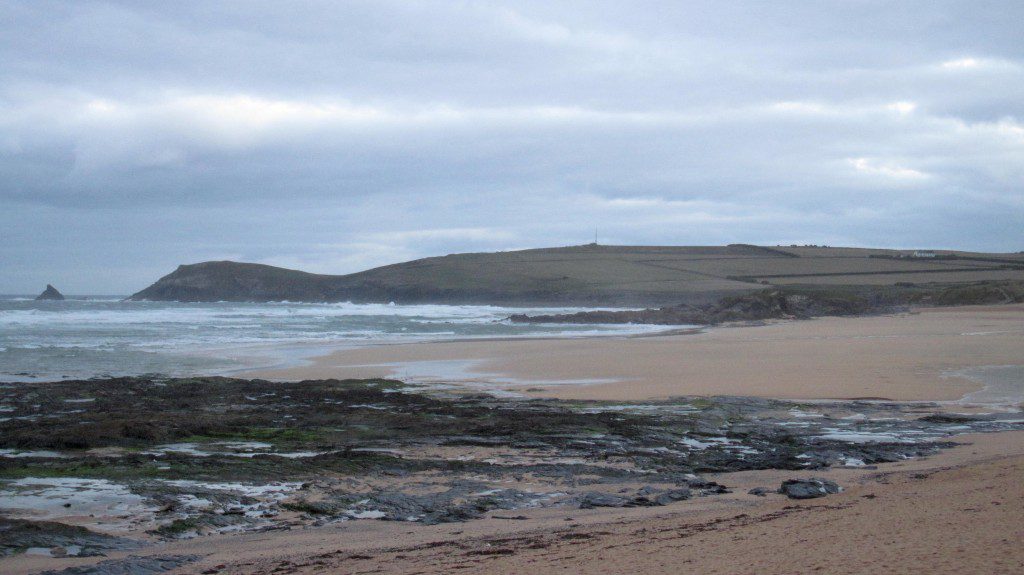 It’s a wild and woolly one this morning, although the wind has notched it back since that little blow-through last night.
The surf is wild and scattered about the bay, a messy slop of three to four foot waves, not as big as you might expect in this wind but big enough to maybe make it worth looking at those sheltered spots. Although the wind is blowing in from the north west and that is onshore at pretty much all of the breaks along this coast.
The south coast has had more action this last couple of days and that is probably going to be the better call today. 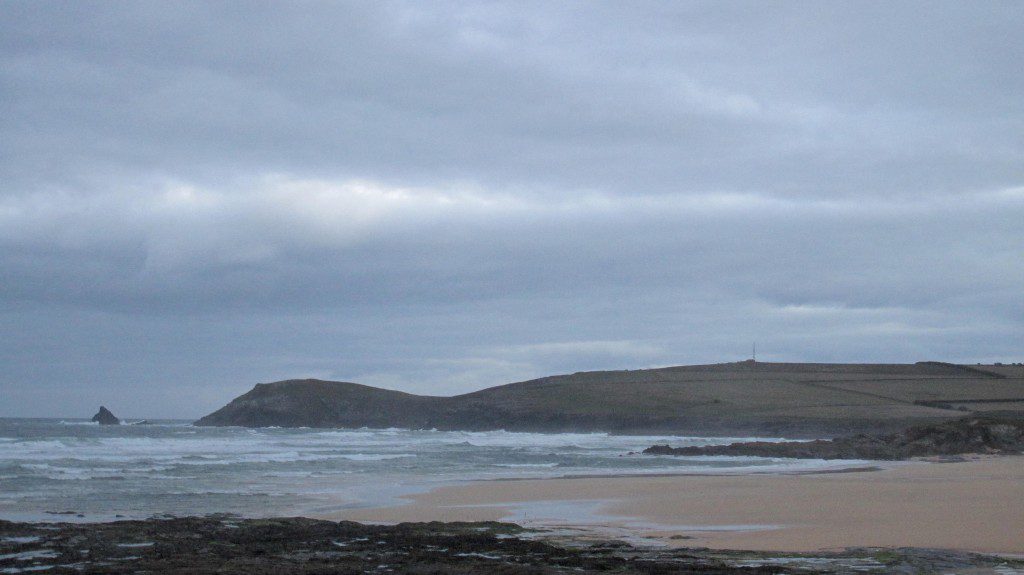 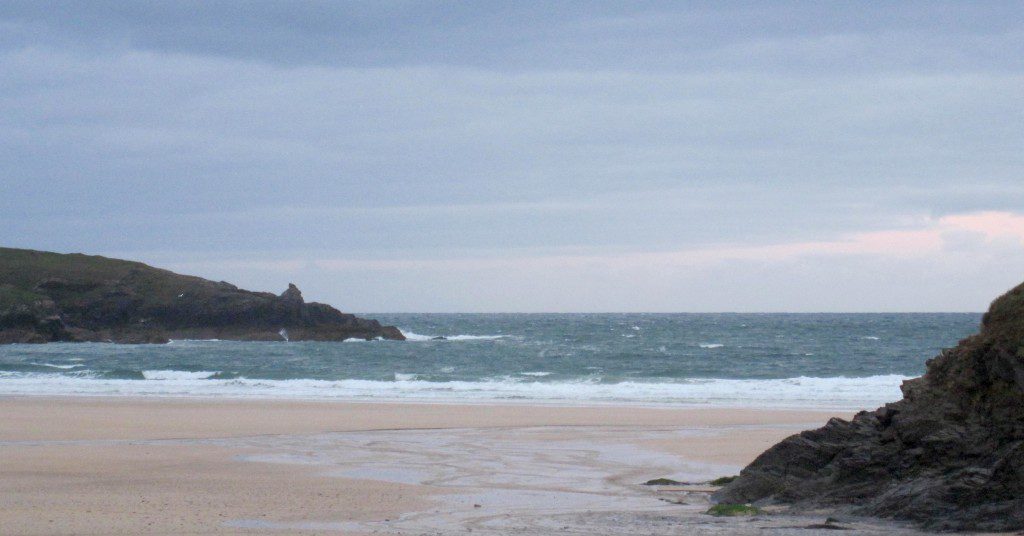 The surf is a blown out mess of two foot waves here this morning, not big enough to be interesting and too windblown to be inviting.
The wind is likely to ease in strength as the day goes on but it is going to remain onshore all day. 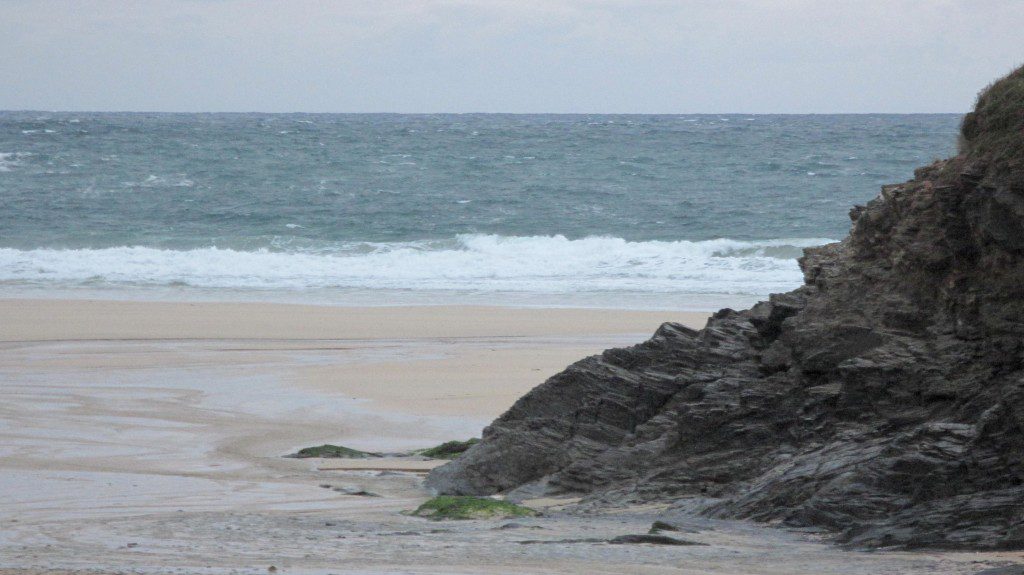 Lighter winds and brighter skies should cheer us up today.
The wind should have settled to the south west, a much milder anymore comfortable direction and better for the surf too. We are likely to be choosing between two to three feet of bumpy and lumpy Constantine side or real small but smart and sharp Harlyn side.
Both will be brighter and cheerier but it’s still not going to be great!
And I am away for a while so no surf report until the weekend after next. But the surf and weather are looking marvellous while I’m gone!

That cold and annoying north westerly wind of midweek should soon settle down and switch back to the south west, allowing warmer air and clearer skies to cover us into the weekend.
The surf is likely to stay in the three foot range all the way through, cleaning and organising itself as the week winds down.
So, Wednesday is likely to be write off with those north westerlies blowing us down to the south coast in search of some cleaner conditions. By Thursday the wind should have settled to the south west, helping to strengthen that three foot swell and maybe getting things clean for some small wave action at Harlyn, leaving the bigger lumps to those who enjoy them on the other side.
By Friday things should have improved immensely. A three foot swell with a mid-teens wave-period rolling in against light offshore breeze!
And that’s the way it is likely to stay all the way through the weekend and well into next week!
Bright and sunny days with clear and clean wave!
I’m taking a week off, so no surf report until the end of next week!
Have a great week, wherever you are and whatever you’re doing!