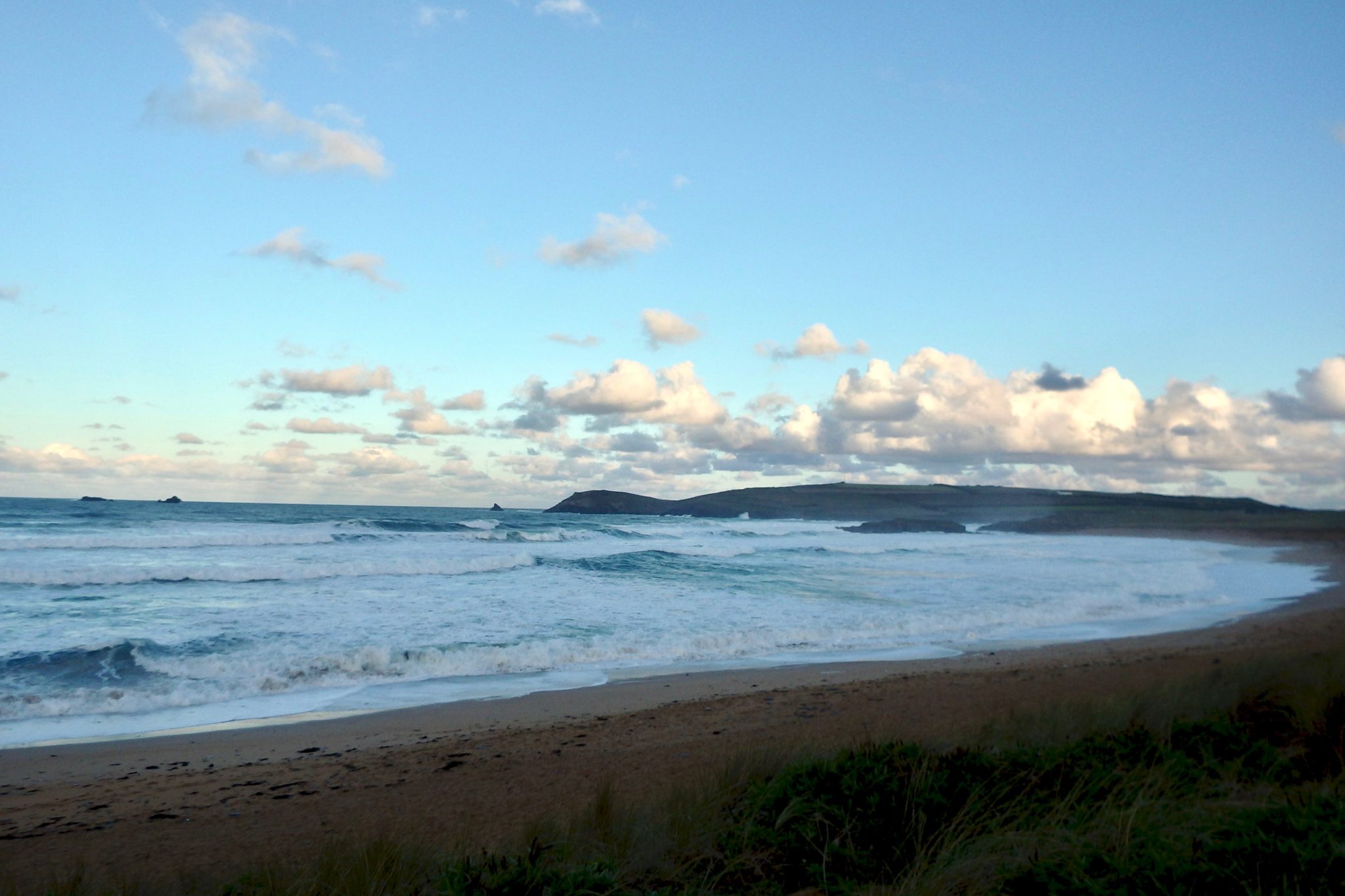 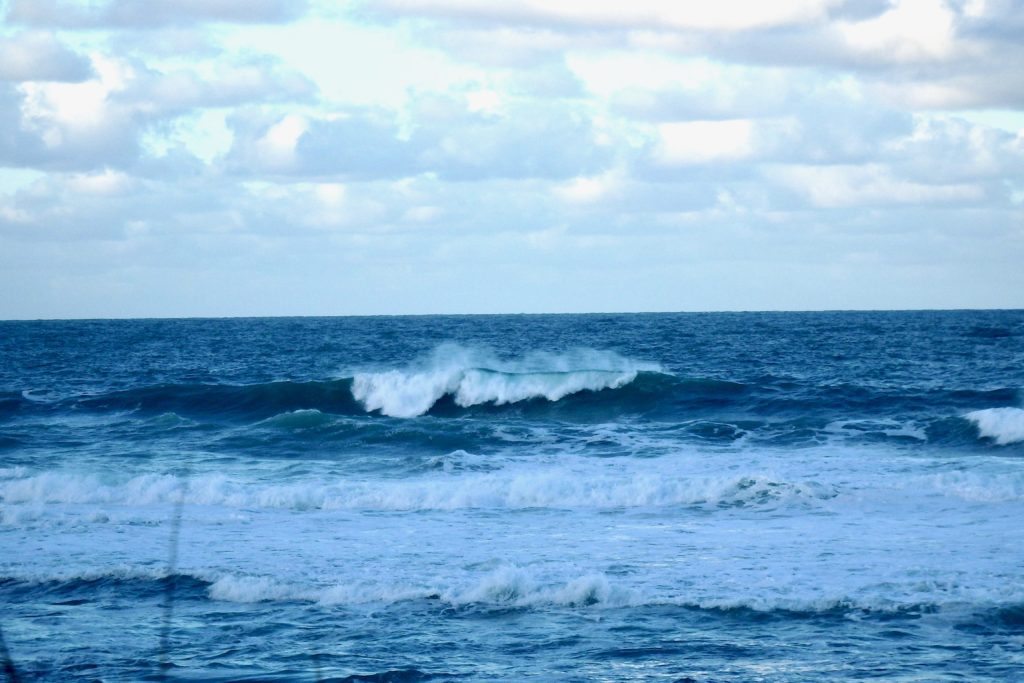 So, that only took an hour and a half of continual re-booting to get this thing started and now it’s running in super slow motion!
Any Mac technicians out there who can actually fix things instead of just doing the re-boot thing for a fee?
Anyway, it’s a brighter and cheerier day than we’ve seen for a couple of days, the sky is mainly blue and the breeze is fresh and the onshore blown surf is rolling in.
Four or five feet of sloppy and choppy waves are tripping over each other in their hurry to get to shore this morning, that chilled north westerly wind buffeting and barging them in.
It’s bigger than it first looks and the paddle out looks like a tester, with only short and sharp little drops to be had in return.
After saying that, give it an hour or two and Booby’s might be a tiny bit better!? 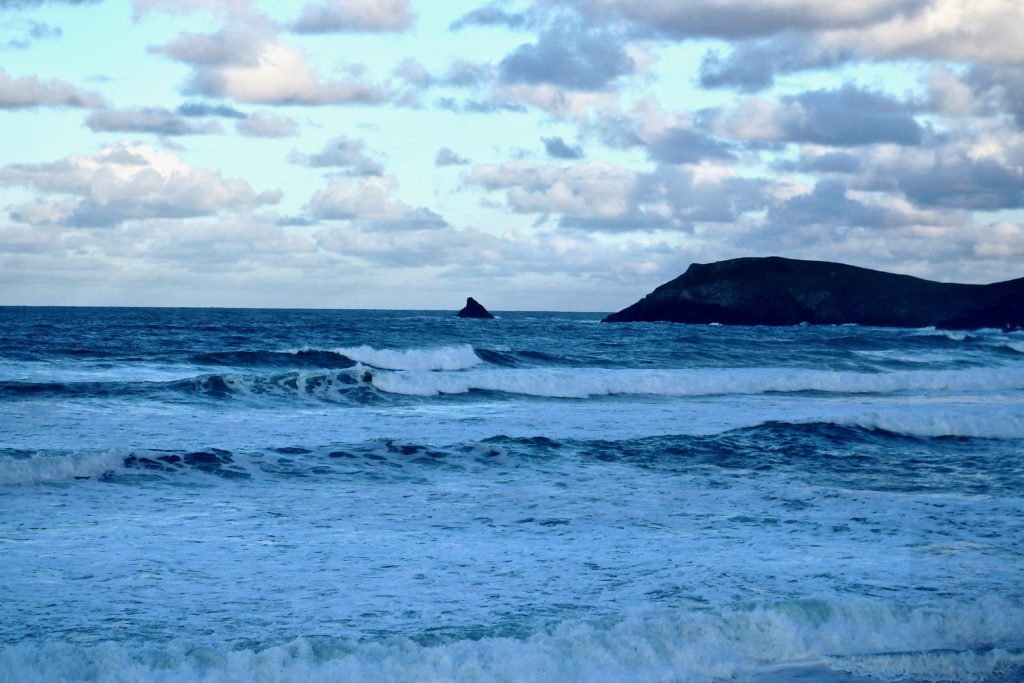 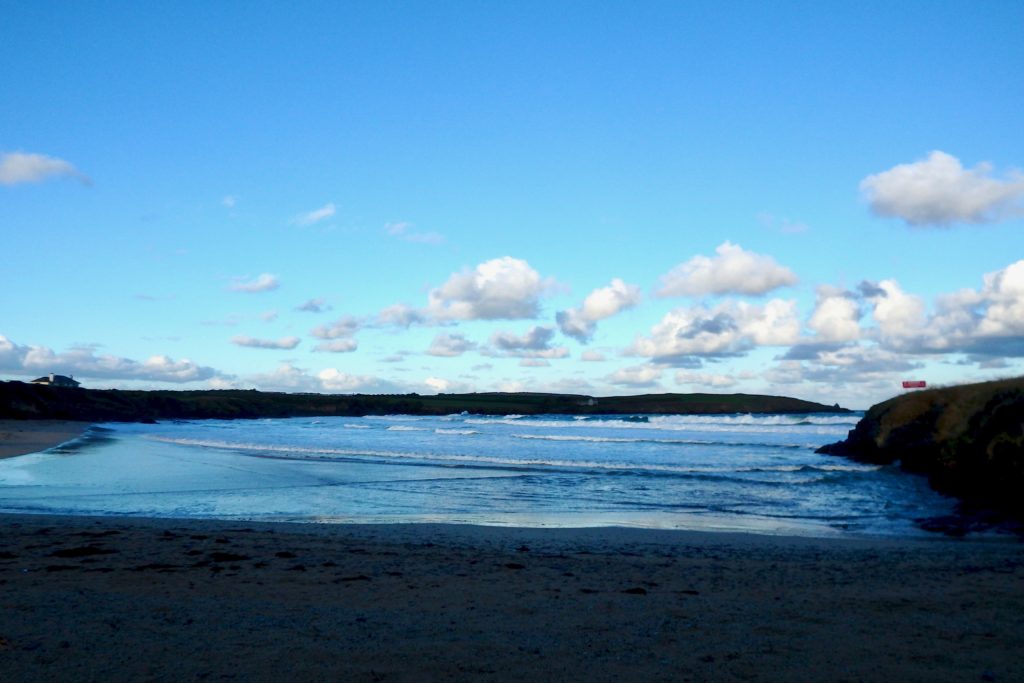 Three feet or so of lumpy and chopped waves are occasionally bumbling through the high tide depths here this morning, the sharp shine of the sun refracting down the valley in an attempt to make it better than it might be.
Ax the tide drops those waves should become snappier and sharper but they’re still going to be bumpy and sloppy.
If the south coast is big enough, it should be worth the trip. 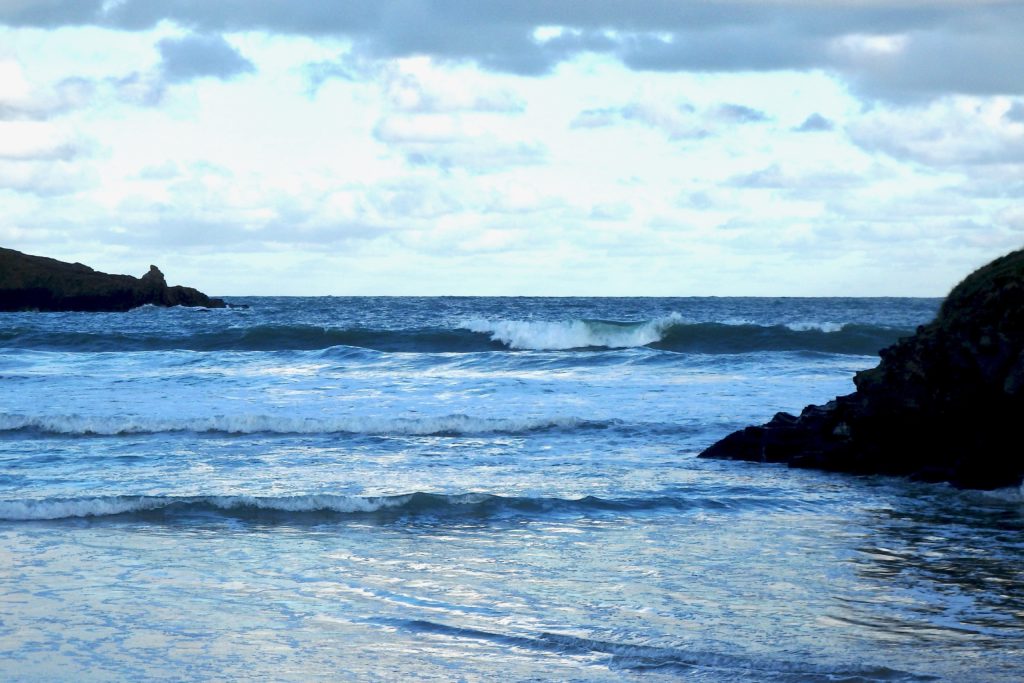 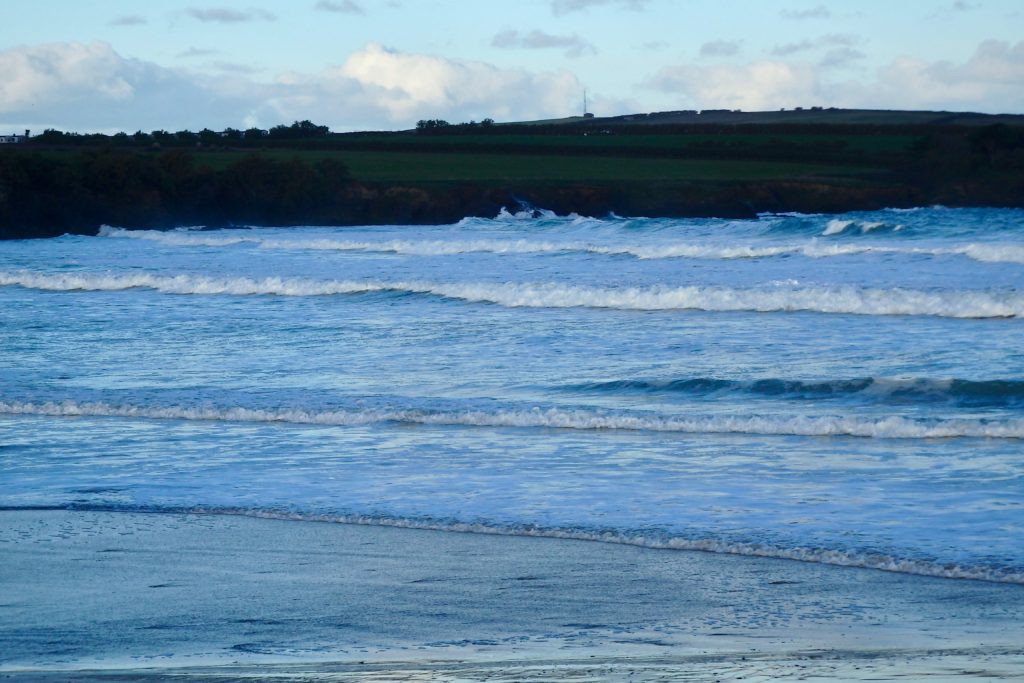 We can expect another day of three to four foot, broken and chopped surf with that same chilly north westerly wind blowing onshore.