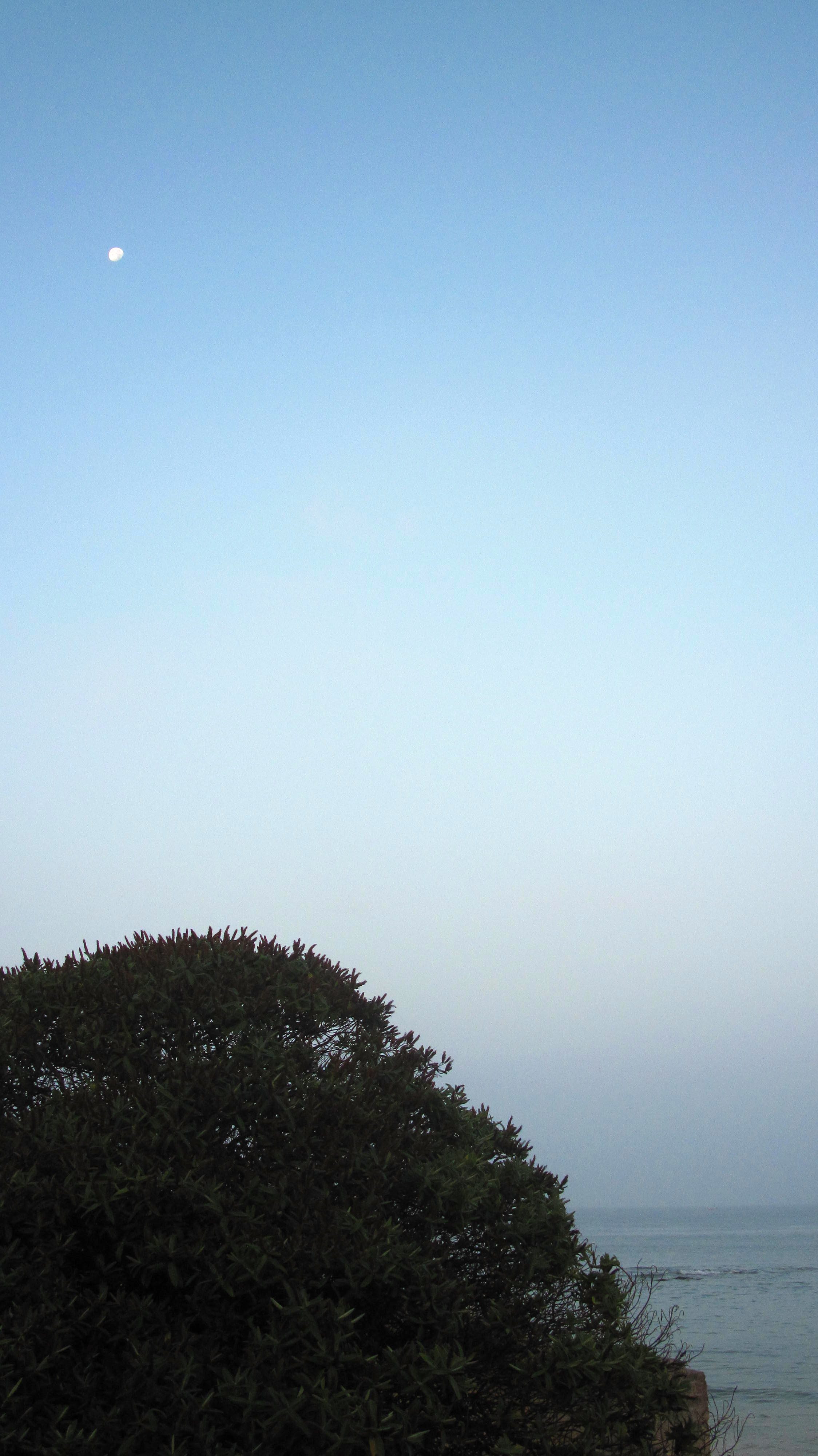 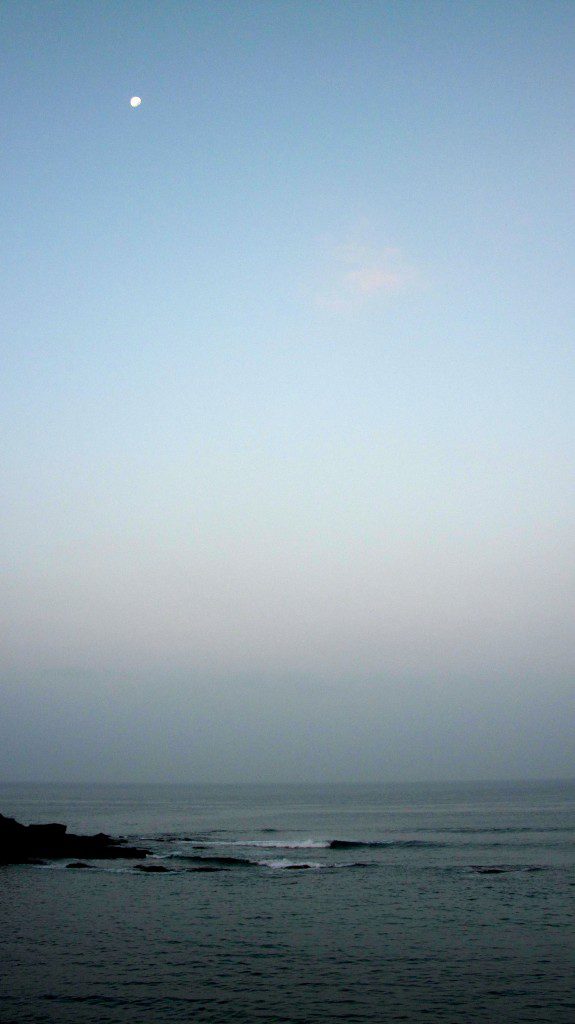 And yes, it’s another stunner!
That palest of blue skies has spread itself from one horizon to the other again this morning, that huge golden sun heaving itself into an explosion of dawn light, the breeze gentle, the air mild.
And, there is a little movement in that sea this morning! Not much but a little.
The tide is still high, that super moon still having its effect but as it drops I’m pretty sure that we will be seeing a foot or so of immaculately shaped little wavelets to slide across.
We should be seeing something of a surge in that tiny swell later on as well, maybe not until this evening’s returning tide but it should be there.
In the meantime, have a beautiful day! 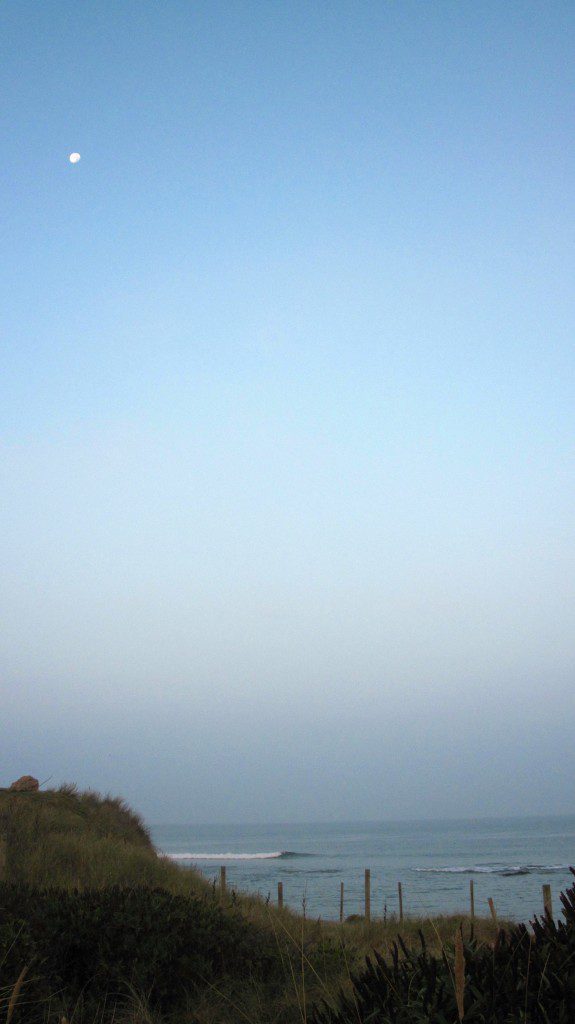 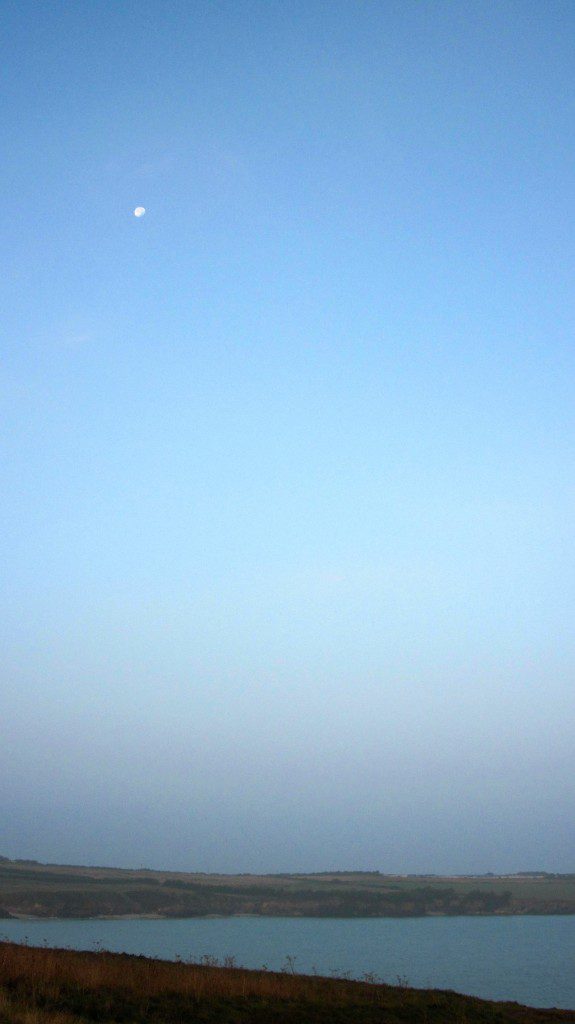 No it’s flat again here this morning, beautiful, tranquil, smooth and bright but as flat as a flat thing! 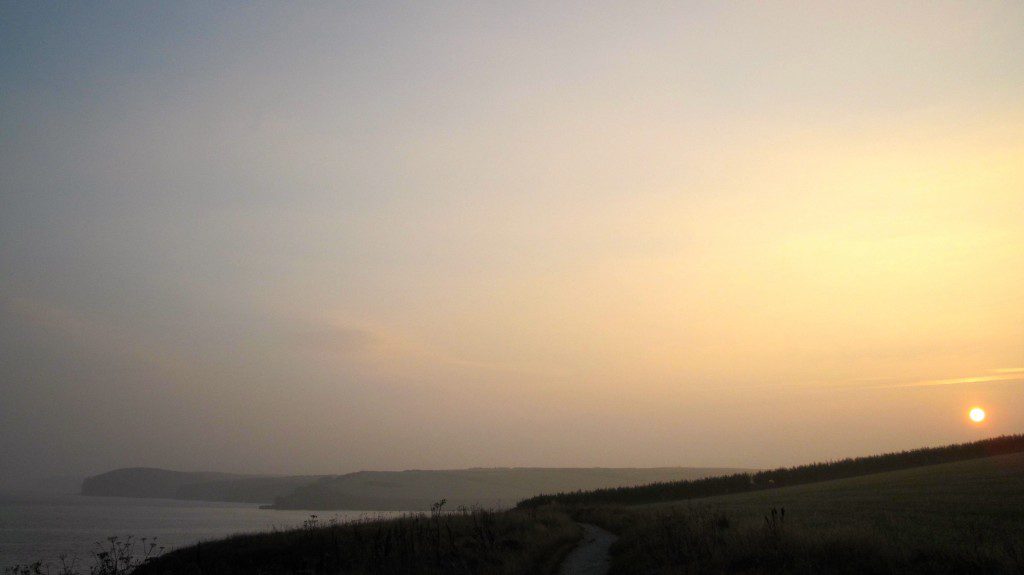 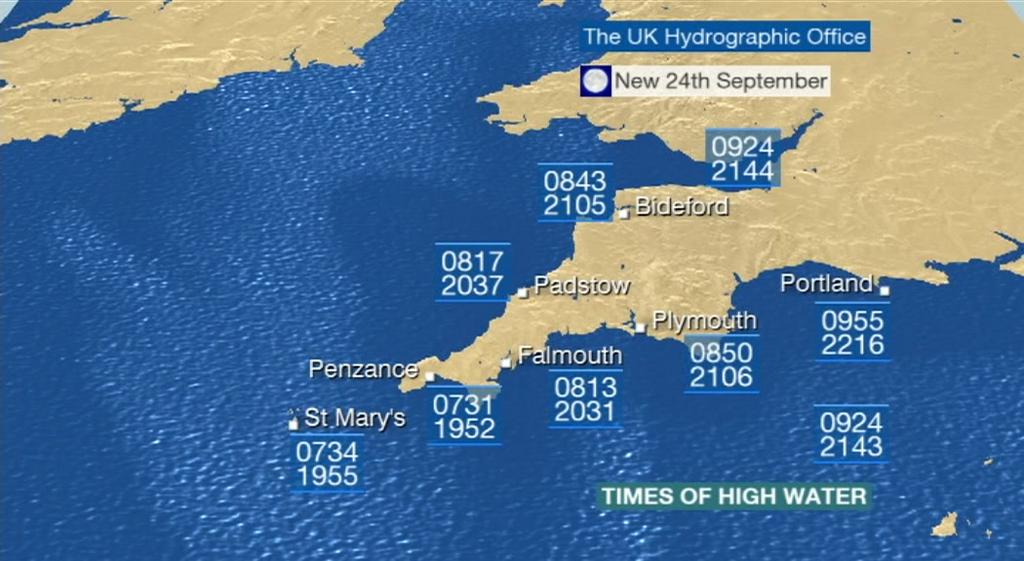 Got wax? Is your board ding free? It should be, we’ve all had enough time to fiddle about with things like that. And if it’s not then you’d better get on it – that surf should be wonderful!
A solid little swell is expected to smoothly line up and roll steadily to our surf breaks, not a big swell but steady and smooth and solid with those same bright skies and that steady offshore breeze! Think Trestles on a small day (and how entertaining is the Trestles comp on aspworldtour.com overnight!).
Enjoy!

There’s a low pressure system down to the south and it’s deepening.
Anchoring itself off Spain and Portugal, the winds should send at least some swell up to the Cornish Peninsula by the weekend, it has been there a day or three already!
So, a small swell might just start showing itself as the week winds down, maybe by Friday lunchtime, still tiny but possibly very rideable on the afternoon tide.
Those offshores are forecast for pretty much the entire weekend, along with those big blue skies and enough sunshine to keep everybody happy. Add to that a very pleasant and smooth, rolling, three foot swell and the scene is set for a fabulous weekend of better than fun surf!
So, enjoy this wonderful weather and surf and have a great weekend, wherever you are and whatever you’re doing!