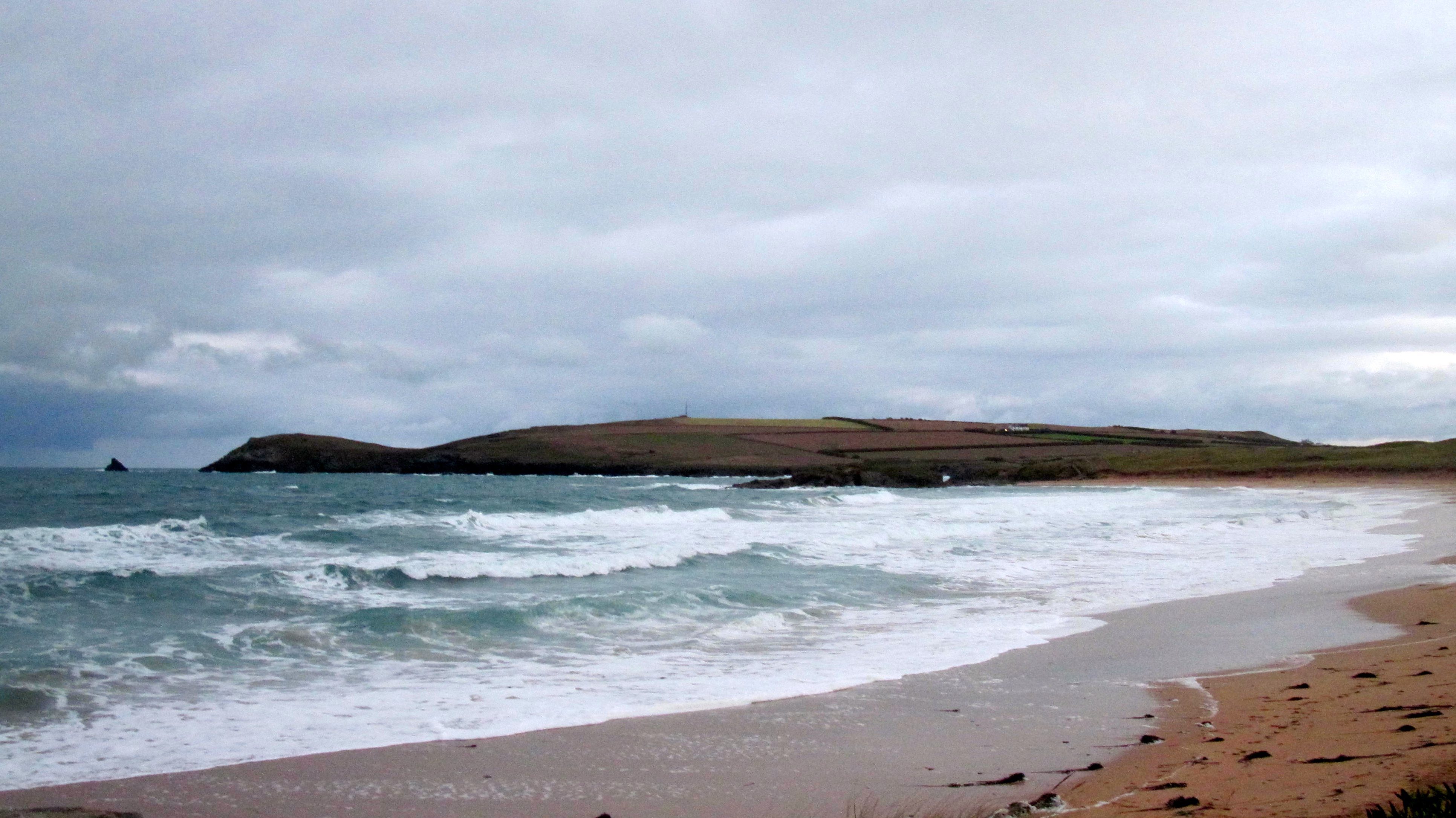 A narrow band of bright and golden sunrise has just sliced across the bay, highlighting how dark and threatening the rest of it really is.
Yep, it’s another dark start to the day, the haze of an approaching rain squall galloping our way, illuminated by that single slice of sunshine. And the wind is gusting too, a sou’ wester blowing steady but with those squally gusts.
The surf is being pushed around by it all, three feet or so of broken up swell, a wishy washy looking, bouncy swell washing around the bay without focus. It’s not all that just after high tide and it’s probably going to get worse too but it is rideable and you know what it’s like when you get those hoppy Autumn days; a few of the inside ones stand up taller than you expect and turn themselves inside out. Sometimes.
But the reality is that Harlyn should be better. Smaller but better.
So let’s have little trek over there…….

We have just received our main delivery of O’Neill winter wetsuits and how gorgeous are they! So, if you’re looking to be warm and cosy this winter then drop in on us, we will probably have something to your liking!
By the way, don’t forget that we are clearing out loads of summer wetsuits. We have rails of them from generally around 30, 40, and even 50% off, starting from £50.
That’s Xcel, O’Neill and Alder with only one or two quikky suits left.
So, if you’re around the area this week, it might just be worth having a little look-see!
And finally, remember we were saying that Matt Biolos was in Europe doing a few boards and we took a couple of custom orders (which incidentally are en route to our little shop right now!)? Well, check these beauties out, they’re the leftovers, the unchosen ones, the last of a beautiful batch: 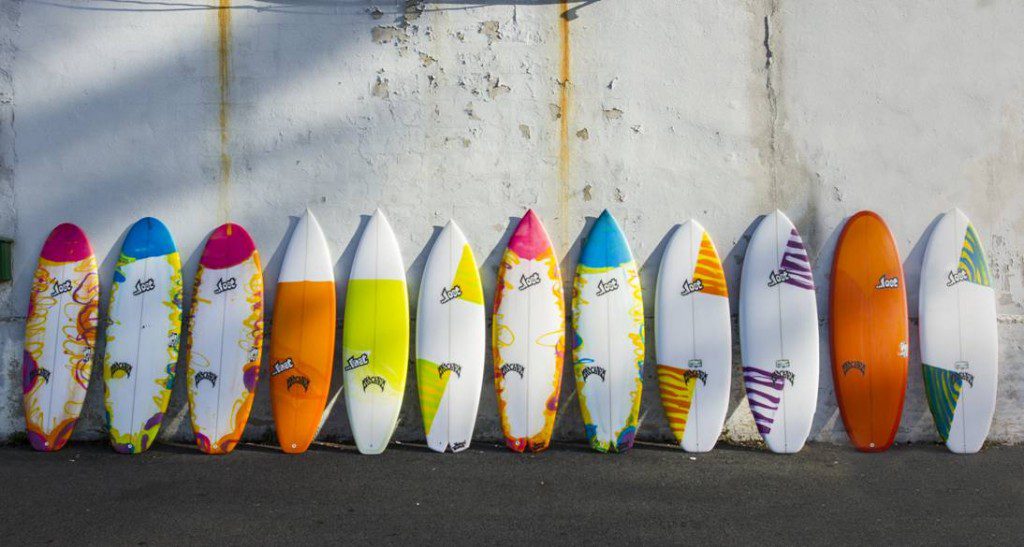 There are waves here this morning and a keen couple are already on their way in but the tide is a tad too high and the wind is just a smidgeon too westerly and it is quite small as well.
But, give it only a little while and it should improve.
There’s a couple of feet or so of, right now, quite fat looking, rolling little waves breaking off the Rock. That should become sharper as the tide empties out and the wind backs more to the south. It’s still not going to be that big but it could just be fun, especially on this afternoon’s incoming tide.
Let’s just hope that this gusty wind smooths out too! It all looks a bit like an action replay of yesterday with a steady south westerly blowing through, a half decent three foot swell, all a bit broken up and sloppy but definitely there. Yep, another day of deciding between bigger and bumpier west facing beaks or smaller but more organised sheltered spots.
That’ll be a Harlyn Sunday then!

We have been enjoying another week of pumping waves, maybe a little tainted by those wandering winds but fun nevertheless.
Those swells are likely to weaken as the week winds down, the wind predicted to slide more to the south west and lighten if just a little as we go into the weekend.
And so, as always, it’s down to the wind to determine where and if the waves will break.
Around here it’s pretty easy to determine; when it’s big and south westerly then Harlyn is our spot, if the wind slides too far westerly or even north westerly then the far coast is the place to aim for but if the wind is from the south, through east all the way to north, then our main beaches open up.
After saying all that, it still does look like a Harlyn weekend ahead with south westerlies steadily pushing in a rolling three to four foot swell.
Have a great weekend, wherever you are and whatever you’re doing!