A grey and cloud covered sky is covering a still and calm start to this morning, a light breeze drifting offshore into the faces of some chunky four to six foot waves.
It’s still just a little too big for itself around here this morning, those long-spaced swells causing a lot of water to swirl around the bay when they march shorewards. It looks like a bit of a paddle out there when the sets come through but well worth it!
And that looks like the way of it for the rest of the day; a brighter day by lunchtime, with excellent surf improving with this afternoon’s tide! 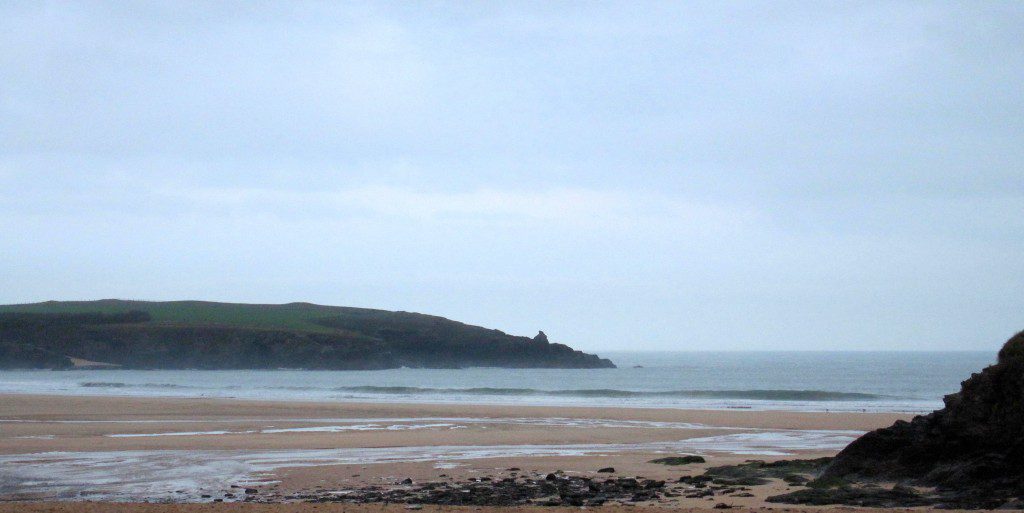 The surf is all a bit weird around here this morning, a three foot but warped and shutdowny kind of close-out surf as low tide approaches. I’m guessing that it might be a bit bigger than it looks, or maybe a bit thicker than you would expect for its size but it is a little wobbly and closing out a little too much to be of much interest right now. Give it a few hours though, maybe by late morning and it should be an entirely different setup.
It’s probably going to be a pleasant three feet of clean and snappy surf by lunchtime, improving right up to this afternoon’s high tide. 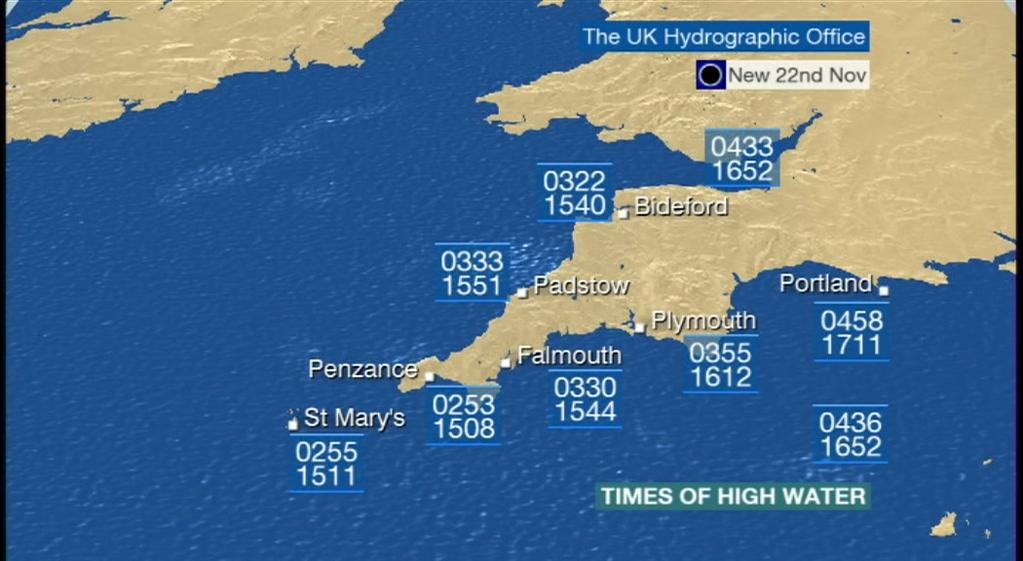 It looks like we might just lose a little size to it today but that could result in conditions being a little cleaner. There should be less water being pushed around the bays, allowing those still hopefully three foot plus waves to break more freely.
It could just be very good again today, smaller but sharper and cleaner maybe.
Enjoy.

This week of classic surf conditions seems set to roll on into the weekend!
The swell is likely to re-set following a little rest after last weekend, starting to roll through solidly during midweek, a massive wave-period to that swell indicating its strength and solidness. And while that swell lines up towards our best surf breaks, the wind is likely to settle into a wave-shaping, offshore.
We should be enjoying some seriously great quality waves all the way through the rest of the week, hollowed out by those winds and brightened by some fine and clear, crisp autumn weather, carrying on, maybe just a little smaller, right into the weekend!
Have a great week, wherever you are and whatever you’re doing!