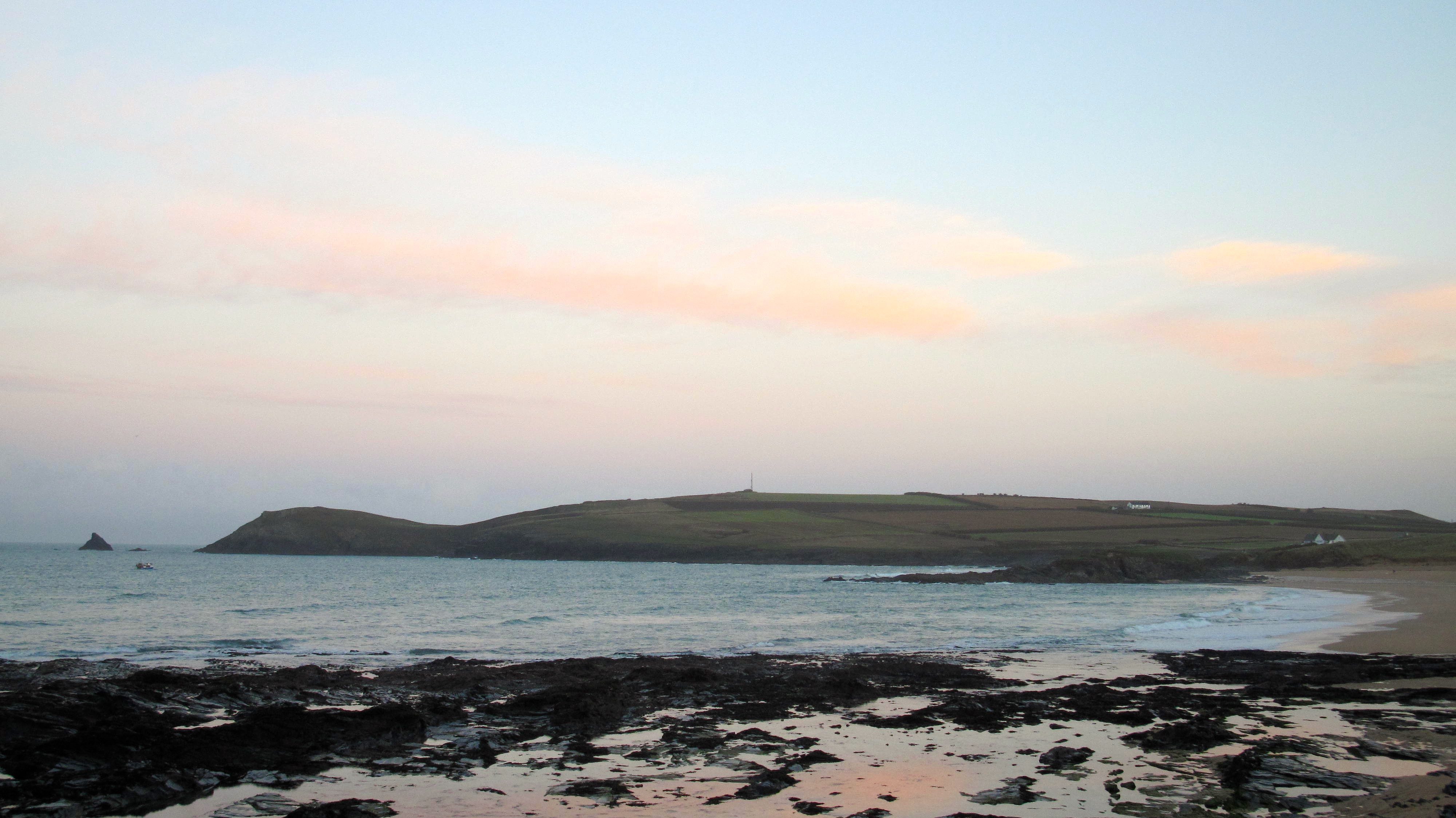 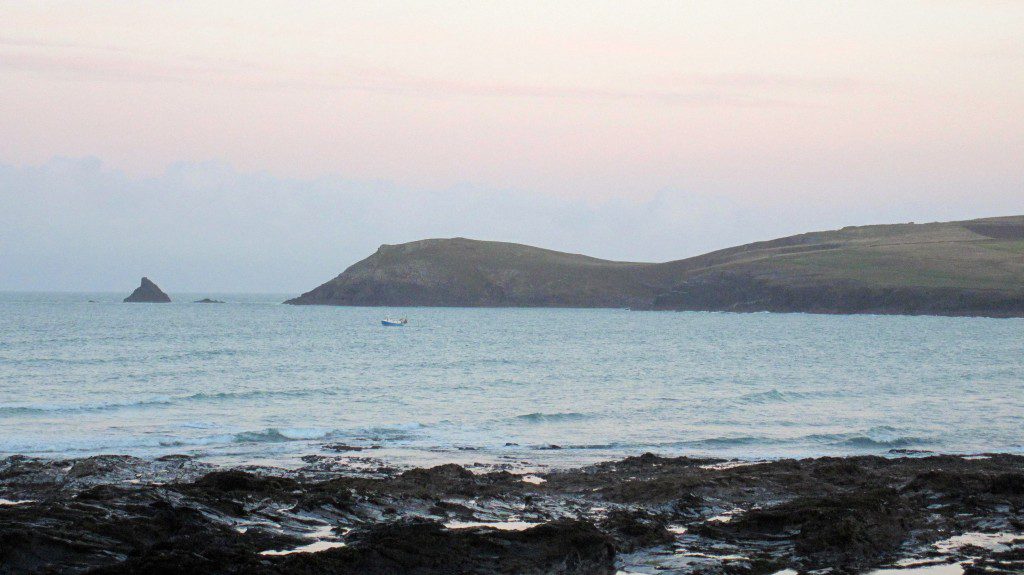 It’s a bright and mild start to the day, the wind light, the sky bright but with only small waves washing in.
There’s a foot or two of slightly bumpy surf not really breaking at this midlevel stage of the tide. It will be better in a minute as it probably was a minute ago – it’s just at that nothing stage of the tide right now.
The wind is light, onshore but not much more than a breeze and a few forecast sites are showing it to lighten up more as we go along through the day. Add to that that the surf should build a little too and it’s suddenly starting to look better for this afternoon’s incoming tide.
So, a bright and cheerful, wonderfully mild (for late November) day lies ahead with some fun surf improving through this afternoon.
Have a good ‘un! 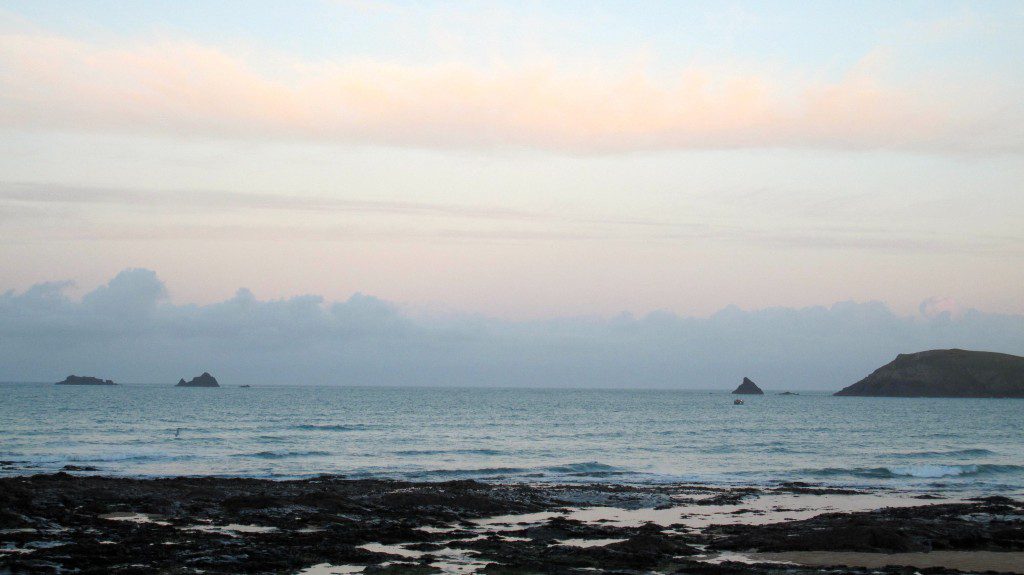 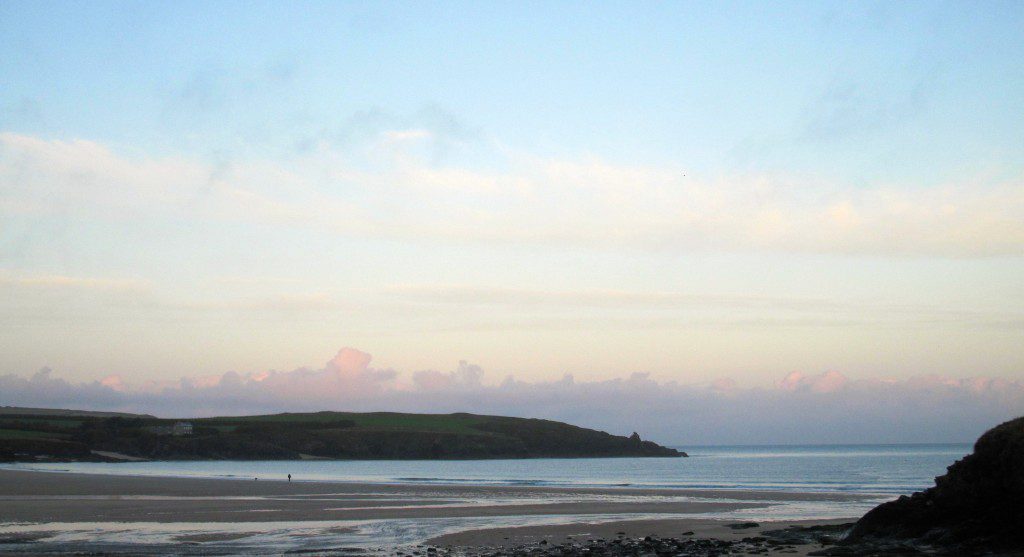 It’s pretty flat at Harlyn this morning, tiny ripples smoothly lapping the sand but with nothing to surf on.
Once again it’s looking like the best place to launch a SUP or glide out on a Kayak but you can leave the surfboard out, it’s the other side of the headland for surf today, it’s looking really promising over there for this afternoon!

A rebuilding swells going to match a slight wind shift while the sky brightens and warms us all up.
We should be enjoying a good three to four foot swell today, the wind forecast to blow lightly from the north, not ideal but better than it might be. And with only a tiny piece of luck that breeze could just shift offshore for at least some of the day.
Sunday afternoon at HTC? It could be good!

This week of classic surf conditions seems set to roll on into the weekend!
This swell is pressing the re-set button following a little rest after rolling through solidly during midweek, a massive wave-period to that swell indicating its strength and solidness.
Saturday is likely to start out with only smallish and a little untidy surf splashing its way ashore, the wind light but more onshore than of late. It is still going to be fun and by the afternoon tide should be a bit better than that, gradually building just a little in size as the wind continues to ease.
After that bit of a lazy start to Saturday with a wind switch to onshore, we should be enjoying some more seriously great quality waves by Sunday, especially through Sunday afternoon and then all the way through to the start of the week. Three feet and bigger surf is likely to continue to roll our way, hollowed out by more light offshore winds and brightened by some fine and clear, crisp autumn weather.
Have a great weekend, wherever you are and whatever you’re doing!