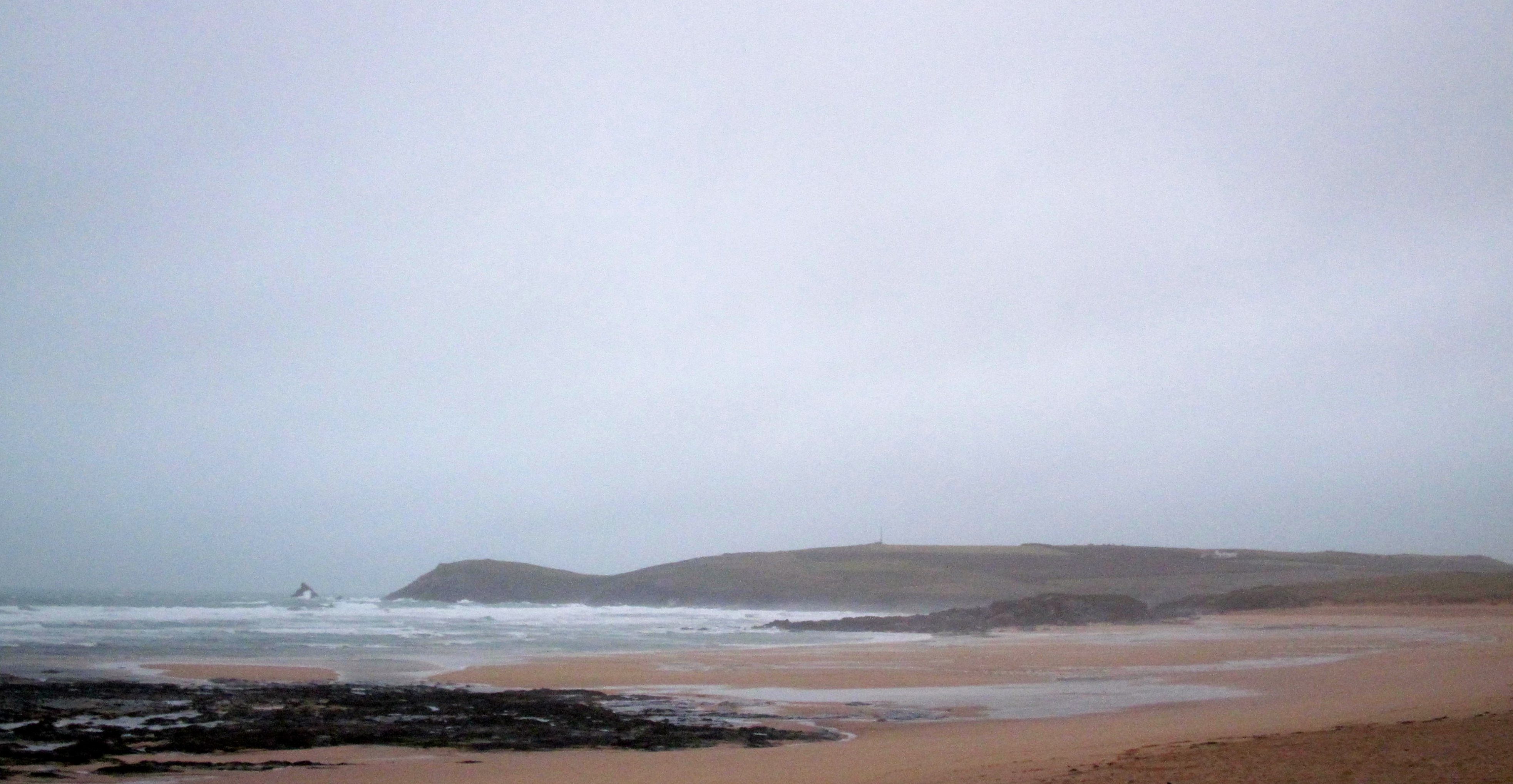 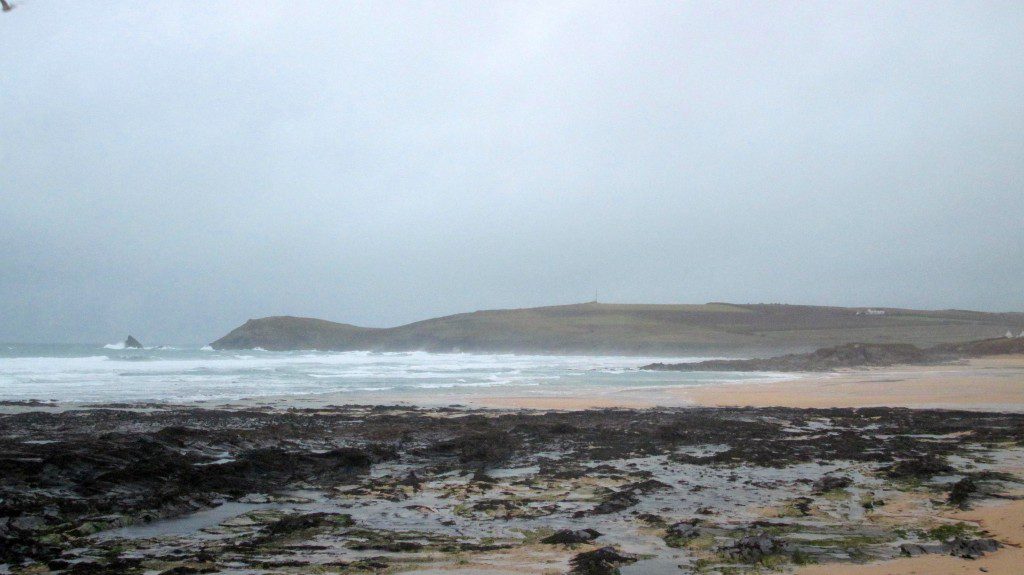 A wild and messy, murky kind of morning has welcomed me home, the wind blowing hard from the west, a stormy day ahead.
The surf is a grey and dark, blown out mess of disorganised chaos, mixed up and bouncing around the bay, the low tide exposing it all to that violent wind.
We won’t be surfing here today, so let’s have a wander over to Harlyn and see what’s going on there…..

Oh, and with Christmas hovering just a week away, here’s a gentle reminder that the shop will be open through the weekend and up until Christmas Eve. So if you have any of those last minute things you need or if you have finally decided to buy your loved one a brand new Merrick board, or an Xcel winter suit then drop in on us!
And we are going to do a couple of Flash Sales too but I’m not sure what to put in them yet! So keep your eyes on our social media stuff (@constantinesurf) and you could just bag yourself a pre-christmas bargaaaiiinn! 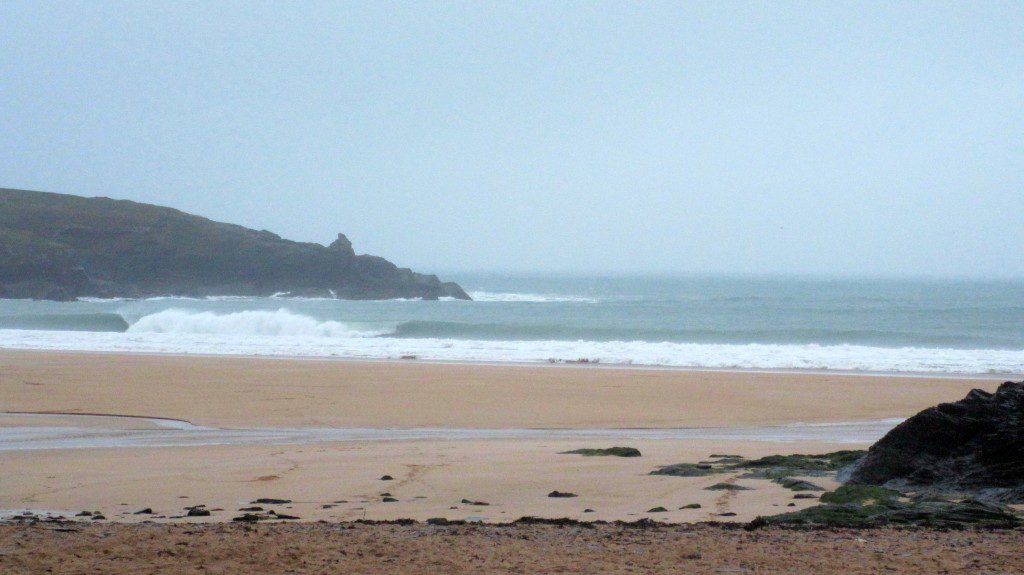 Ah ha! This is the place to roll today!
There’s a solid three to four feet of proper Harlyn surf smashing into the bay, those thick and grey walls folding with a wallop as they hit that shallow sand. There are some sand dredging barrels of fun to be had in amongst those whoomping shutdowns, some reeling and wailing walls of fun to be ridden.
The tide is just about bang on low right now so you have to think that it should just get bigger and thicker as the tide comes in to its mid afternoon high.
The wind is forecast to stay pretty much the same all day and the swell should build more yet! 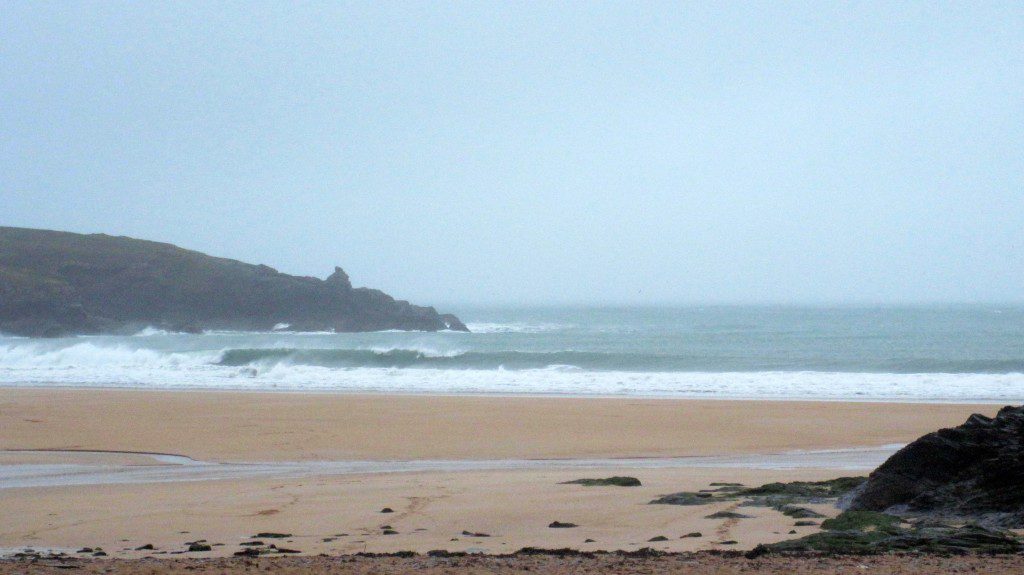 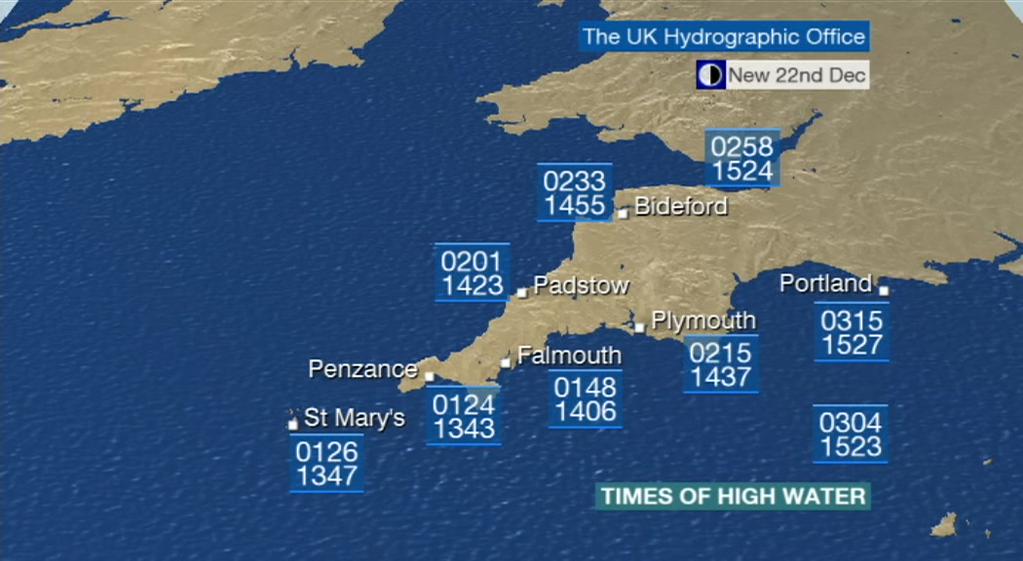 More big and stormy waves are set to push our way, the wind twitching just that bit more westerly overnight, probably ending up north westerly by morning, which isn’t much use to us around here, it’s onshore pretty much everywhere locally.

So, south Coast anybody?

The wind is going to dominate our surf conditions for the rest of this week and right into the weekend.
Strong onshore winds look like they are going to trash any chance of a clean wave almost everywhere on this coast making that hike south our favourite bet. There is going to be plenty of surf, it’s just going to be wild and chaotic, onshore junk at most places along this coast.
And that’s likely to be the way of it all the way through till Sunday. Hopefully on Sunday the wind will have twitched back to the south west, allowing Harlyn to shine in all its glory.
But in the meantime, it looks like a meander out to find any chance of some clean surf conditions.
Hmm, isn’t it Christmas Part time?
Have a great week, wherever you are and whatever you’re doing!