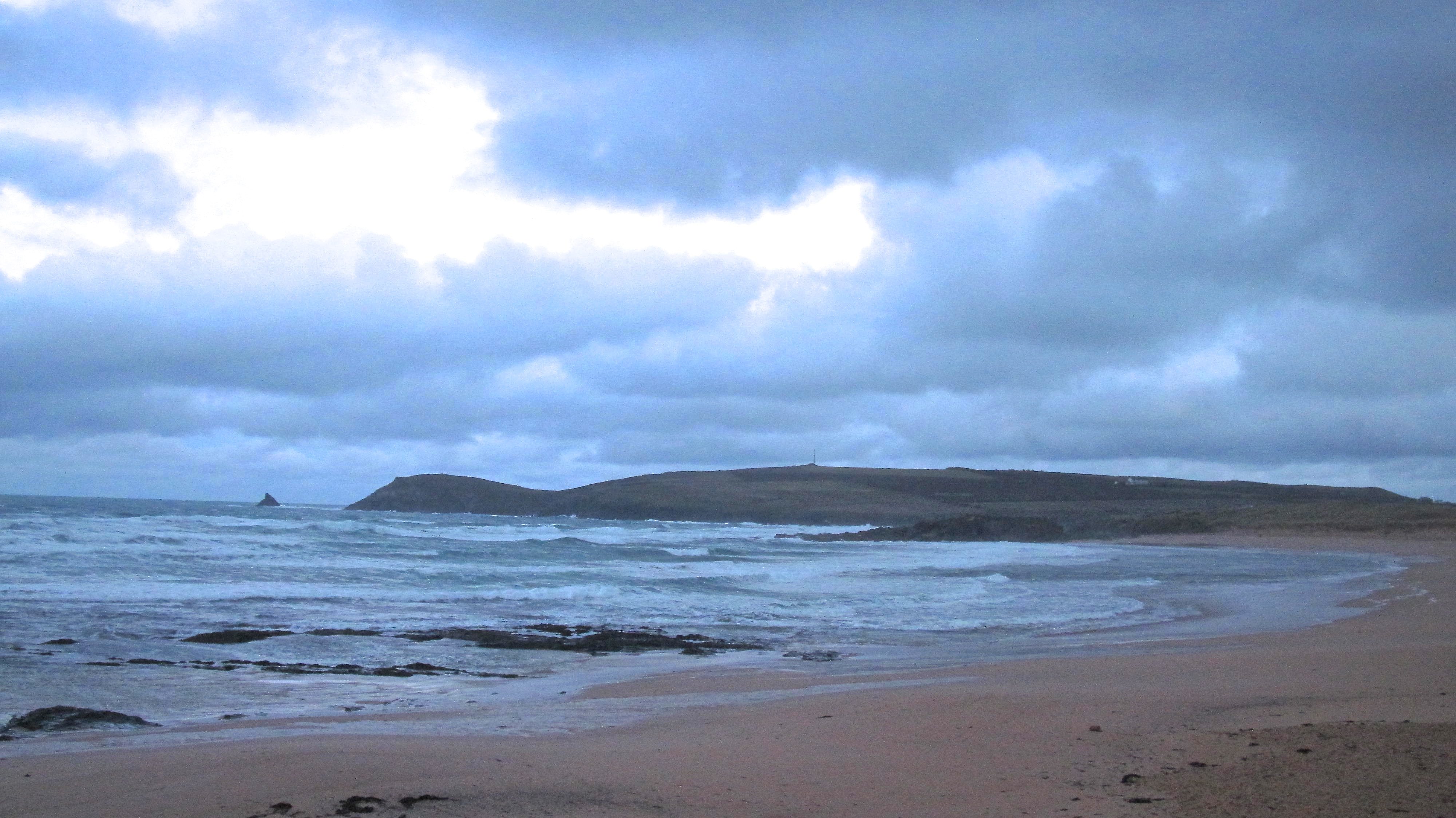 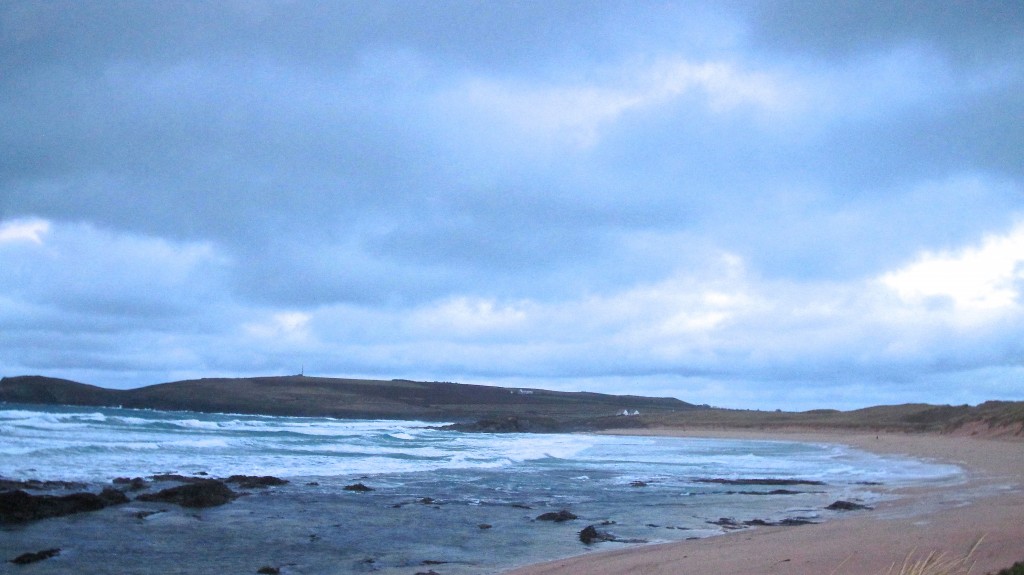 It’s a cloud streaked and blustery morning this morning, that wind fresh and cold too.
Yes, another brisk north westerly is blowing through, driving some hard rain squalls across the bay and blowing out the three to four feet of messed up junk surf.
A windswept but bright between the squalls kind of day lies ahead with the only option of a clean surf being that drive down to the far coast.
I wonder if it’s big enough? 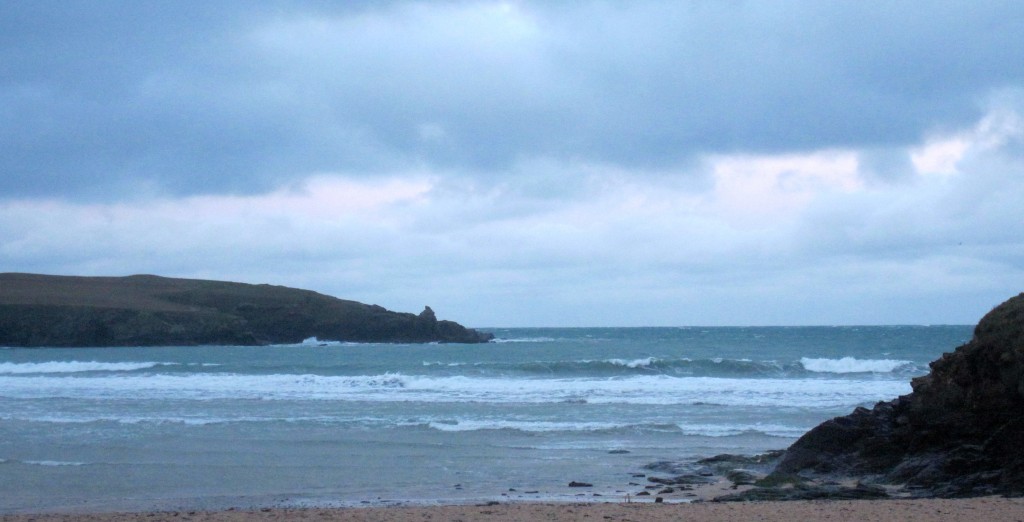 It’s blown out here too this morning, that north westerly wind blowing the two to three feet of surf into a jumbled up mess.  I say two to three feet but it’s more like two foot really.  Sometimes Harlyn can be fun when it’s onshore but this onshore has that chilly bite to it – you’d have to be keen to get in that for fun today! 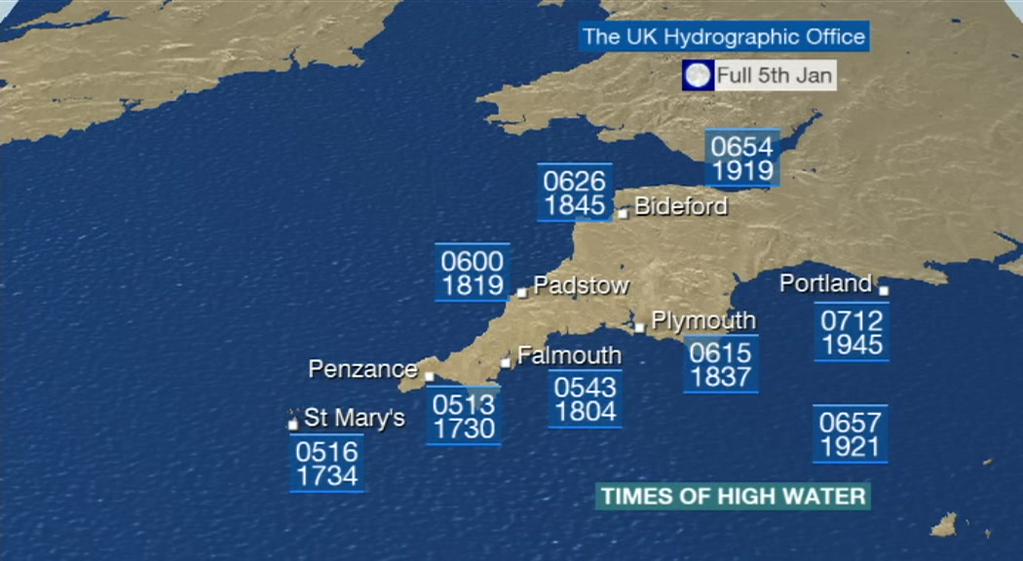 The wind should have reached back to its favoured south westerly direction by this morning, a milder direction and supportive of the swells.
But it will be onshore at our main surf breaks, offshore at our sheltered breaks (Harlyn).
With an expected surge in the swell we should be seeing a chunky four to five foot plus at Harlyn throughout the day, although with that early afternoon low tide, it will probably be bigger and better just before dark.
There will be one or two other breaks looking good at low tide though. It could just be worth a little trek if you’re keen on getting some hollow ones!

As seemingly everyone slips back to work, school, college or surf travels, this week at home is likely to be offering up a mixed bag of surf conditions.
There should be plenty of waves around, getting big as we slide into into midweek, probably in the six to eight feet swell range but with varied winds to affect it all too.
Having started out as a direct southerly through Monday that wind is likely to alternate between north westerly and south westerly day to day, making for choppy and sloppy conditions everywhere for Tuesday, offshore at Harlyn for Wednesday and so on.
It is looking like a good week to alternate trips to the south coast with crunchy days at Harlyn or similar!
The weather is going to be mixed up as well with plenty of everything, a little sunshine appearing between some inevitable squally showers and more unseasonably mild temperatures.
Have a great week, wherever you are and whatever you’re doing!