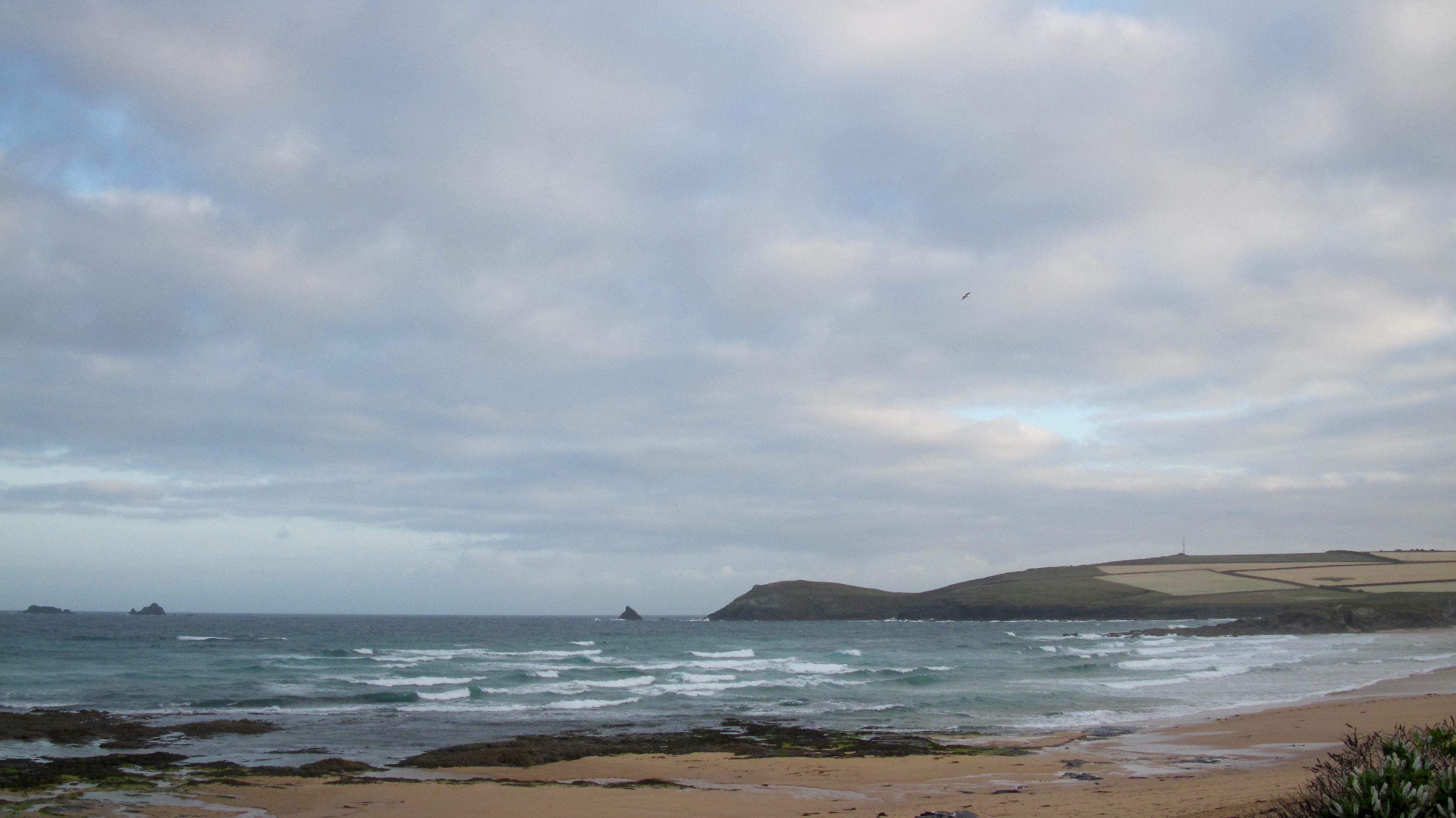 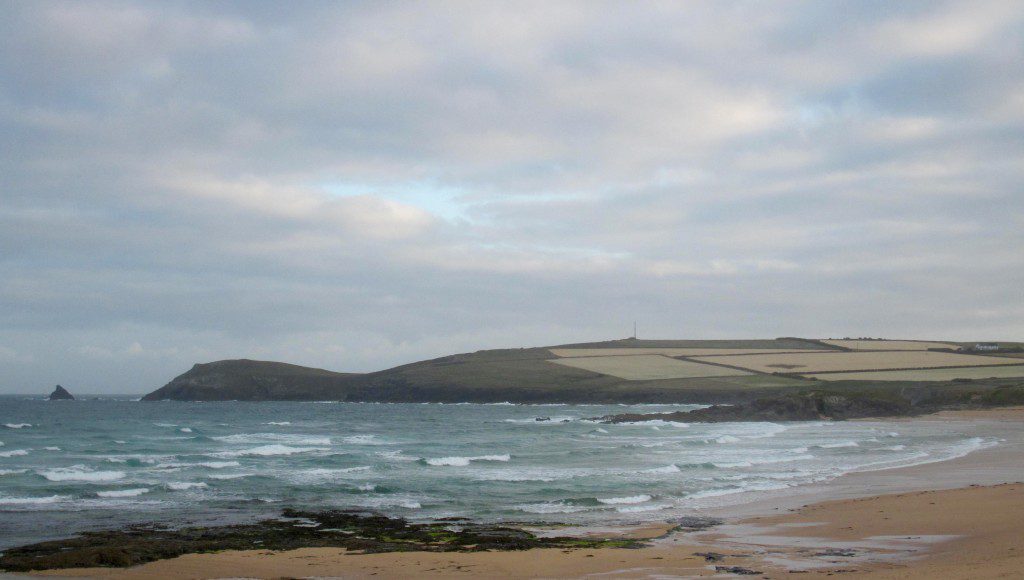 A bright enough if a little chilly morning is spreading its brightness across the bay quickly this morning, the wind licking in from the south west and making for some more sloppy surf conditions.
There’s a couple of feet or so of surf, a rolling and lazy looking windswell washing across the beach, the wind toppling those little waves too early again.
The young ‘uns are going to have some fun launching their little air hops off those sloppy sections and the rest of us might just enjoy a mess around. But it is probably worth reaching for a plank or a Fish or something more floaty and stable.
It should, or could, just pick up a bit with this evening’s tide though, or maybe the swell open out a little and feel just that bit stronger. Maybe.

A couple of Muntjac trotting down for an early surfcheck! 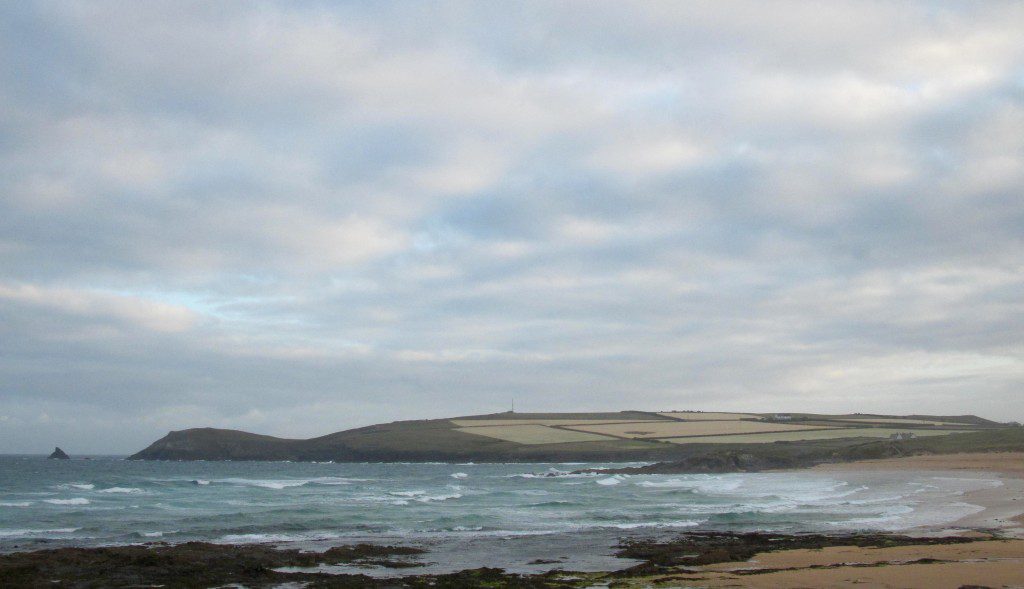 It’s all but flat around here this morning, although very occasionally there is that sneaky little set of almost rideable waves that are crisply flashing into the bay. But even those are too small really, barely a foot of sparkling and pretty waves but really just too small.
Good place for a SUP though! 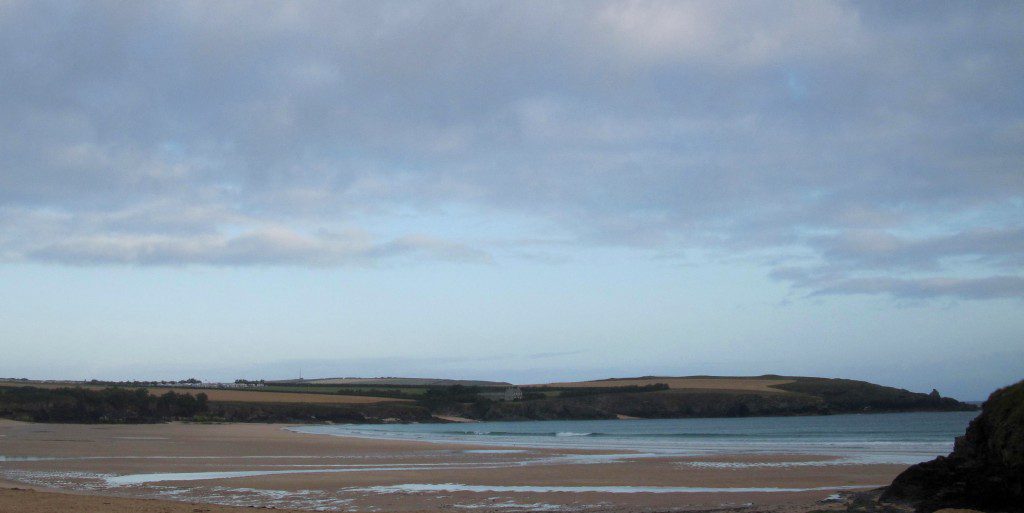 We can look forward to a couple to three feet of more onshore blown surf again today.
Another bright and breezy day filled with mainly choppy and sloppy but fun surf!

These summer doldrums look set to continue throughout the week with light onshore winds steadily blowing through and pushing a couple of feet of mainly wind swell our way.
We may enjoy some slightly bigger surf through midweek, hopefully with a south westerly wind which could make Harlyn become a small wave option but just for a day or so.
But generally we are looking at a mainly bright and cheery week of small but playful, summer surf!
Have a great week, wherever you are and whatever you’re doing!