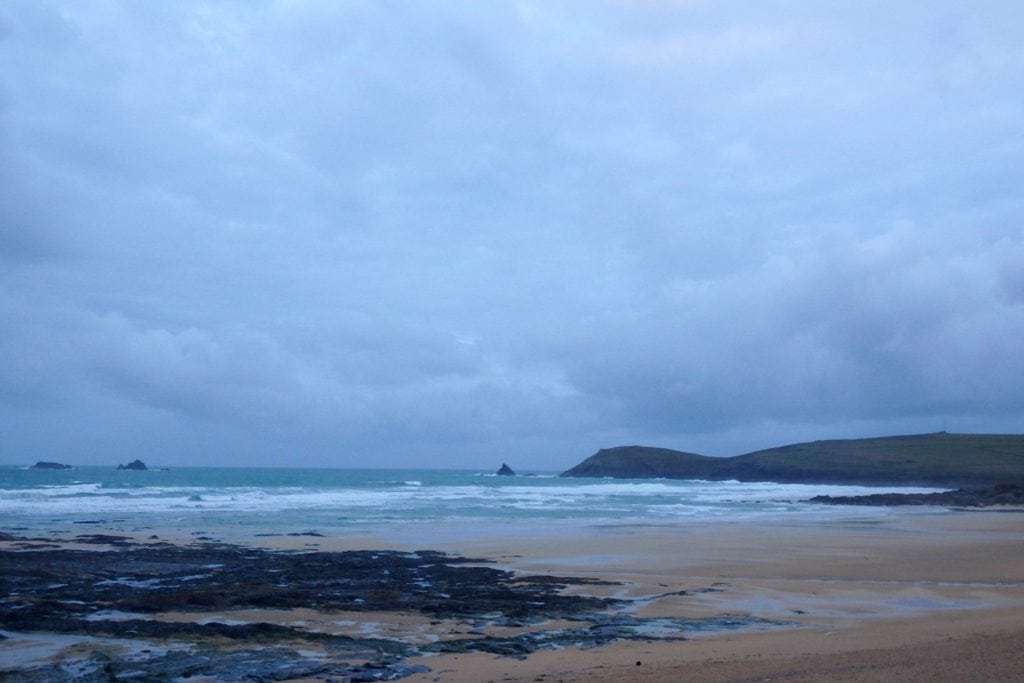 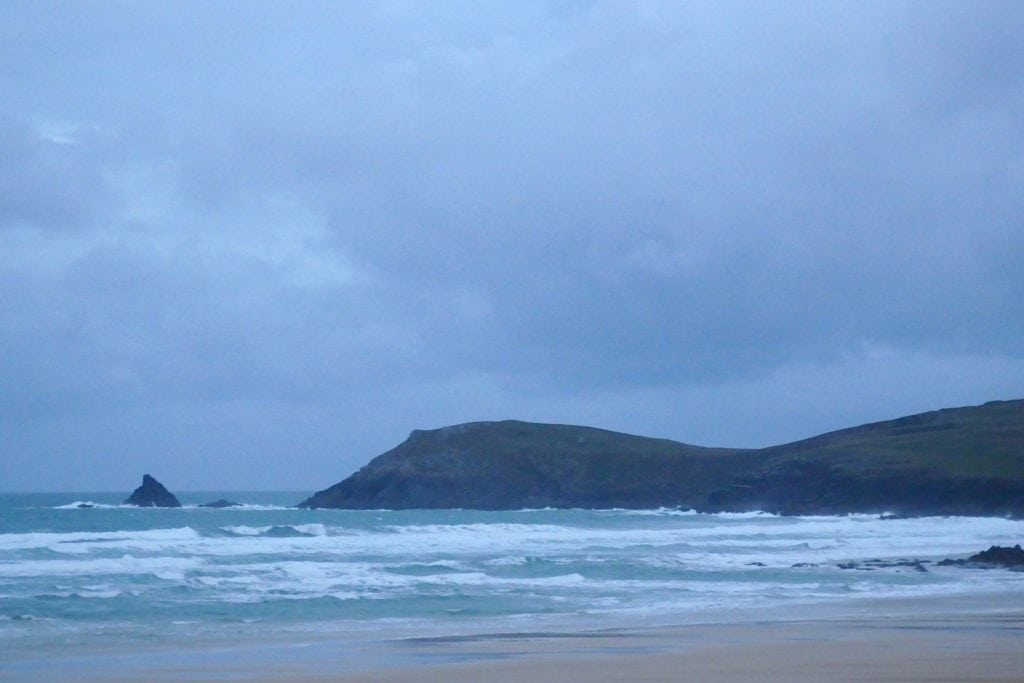 The wind has eased overnight but only a little, it continues to blow in hard from the north west, battering the hedgerows, bending the tree line and trashing the surf.
There’s maybe three to four feet of exhausted looking surf battling its way up the beach but it’s hardly relevant, the wind is completely blowing it out removing any hope for even a cheeky flop around in the chop.
The far coast is our only hope for a clean surf today! 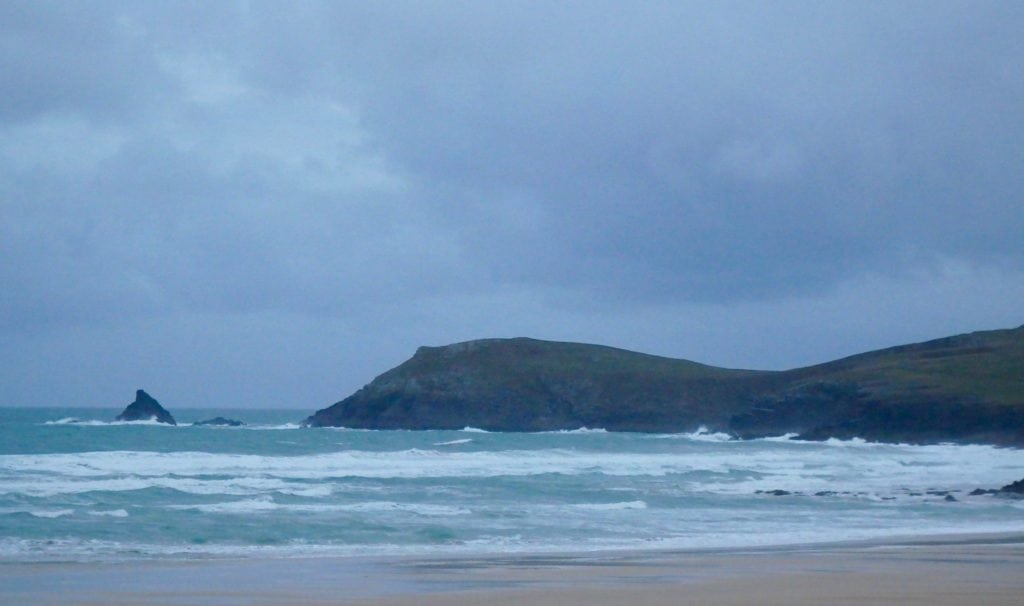 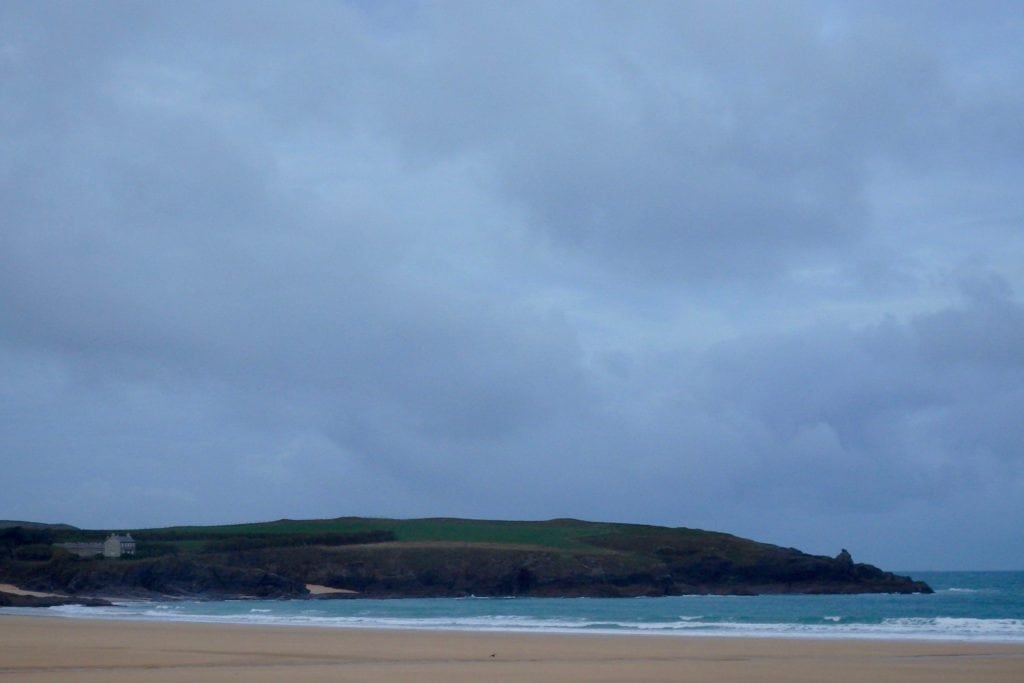 A couple of feet of mixed up and weak looking, close-fetch stuff is washing onto the sand, all grey and choppy and sloppy.
It’s hardly worth getting changed in this wind for the small rewards of those chopped out waves.
It’s another south coast trip or no surf kind of day today! 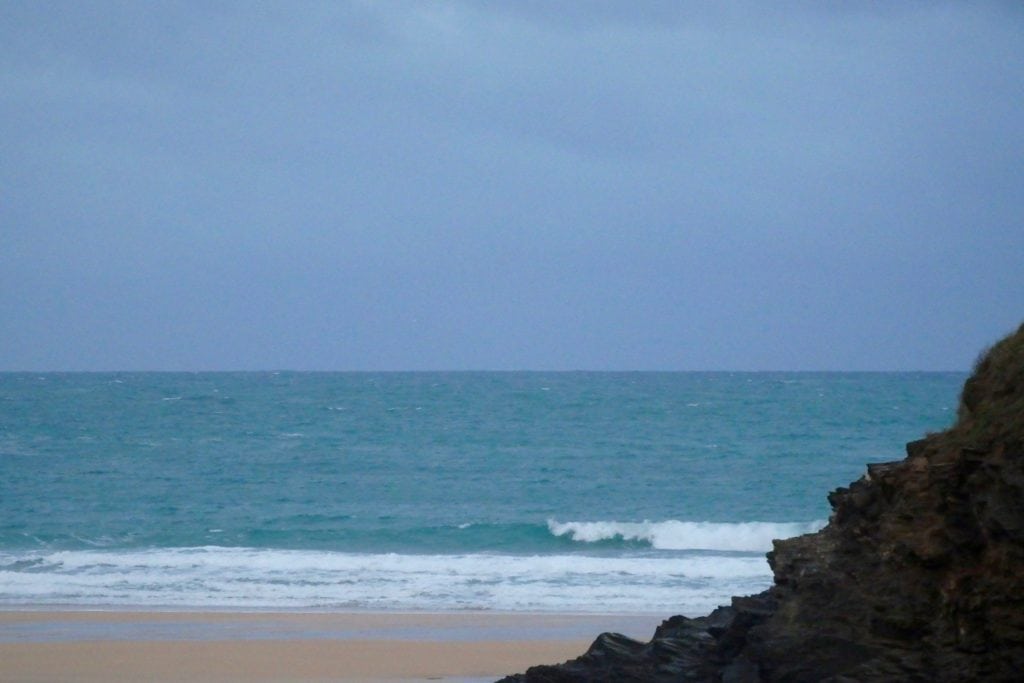 The wind should switch to the south west today, probably closer to south than west too, which, if it’s big enough (insert quizzically smiling emoji)should allow Harlyn the opportunity to shine!
It will be only small but might just be big enough to be fun, especially just before the peak of the early afternoon tide.
Probably a foot or two of super clean Harlyn on the incoming tide, which is alright to end this wind blasted week!
And I’m away for a few days, so there’ll be no daily surf report from us until next week, although the always reliable and super precise weekend forecast is below.

The wind should ease as we go through this weekend but it is likely to remain frustratingly onshore, continuing to blow in from the north west.
There should be an underlying swell rolling in at about two to three feet but that will reflect differently at the different breaks, especially with that onshore wind pushing and pulling those little waves.
But that wind could very well end up being just a breeze which would allow some fun waves to be had at those spots that are a little more sheltered from north westerlies, especially through Sunday. We might even have glassy conditions early on Sunday.
But generally a couple of feet of fun but sloppy surf is as much as we can expect this weekend!
Have a great weekend, wherever you are and whatever you’re doing!