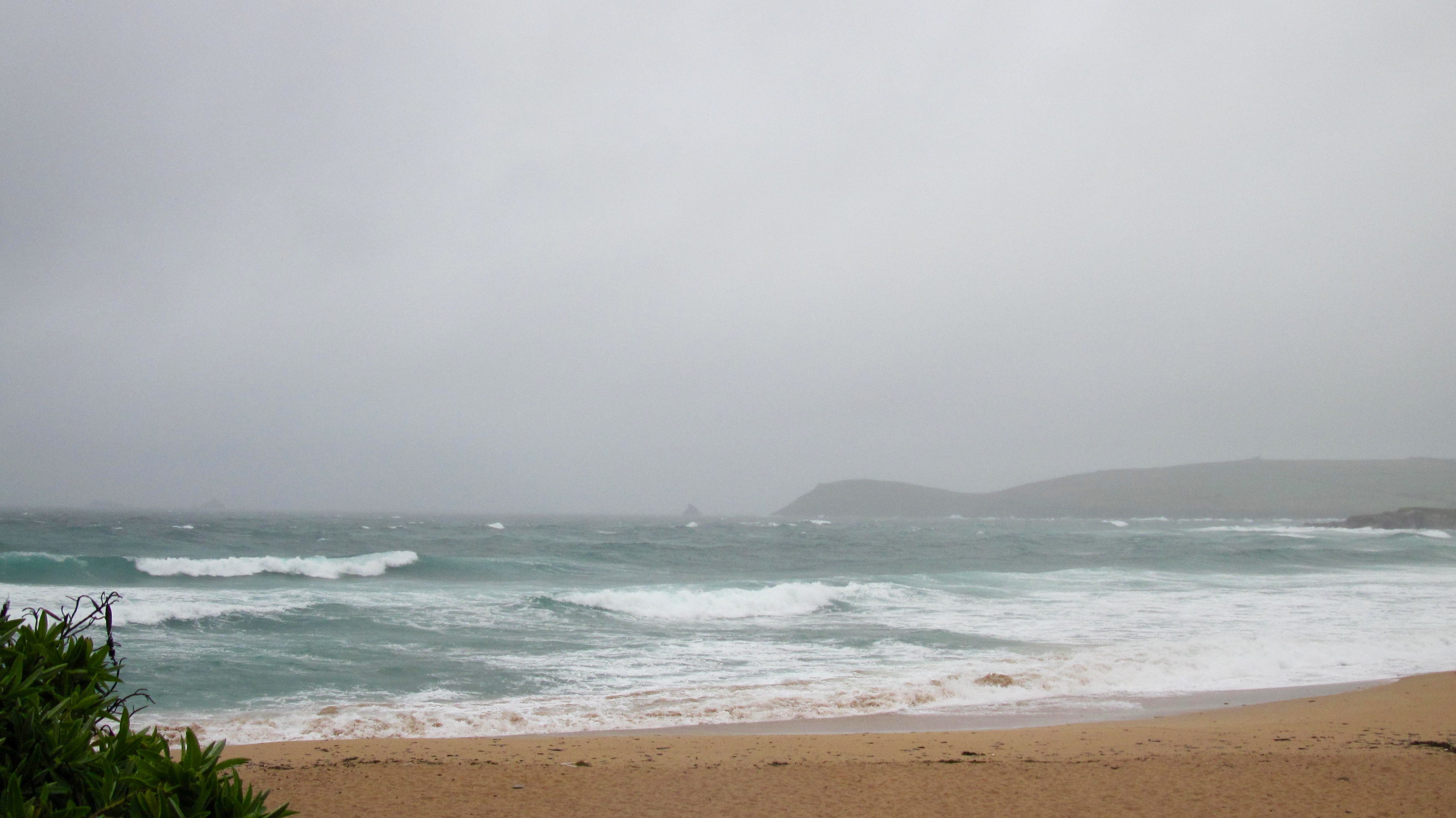 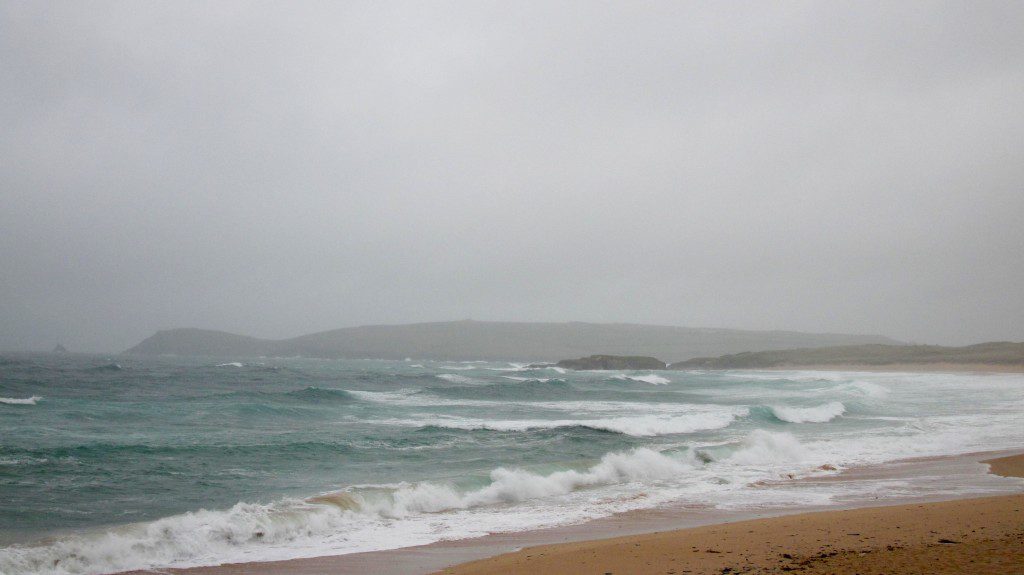 It’s not quite summer yet is it?
The wind is howling into the bay this morning, screeching across the three feet or so of broken and chopped up surf, driving heavy rain into the dunes. It’s not a pleasant place to be and yet it manages to keep some sort of attractiveness, even in this more wintery weather.
The surf is junk and the weather is hideous and there are a thousand more worthwhile things to do other than surf here today!
So let’s have look over at Harlyn….

We have a couple of jobs going here at Constantinesurf!
First we are looking for someone to take on the admin of our website.
This entails; adding product to the site, collating imagery, product descriptions, measuring response and feedback, processing and overseeing product dispatch, processing payments, administering stock levels and being responsible for the entire web operation. Coding skills and technical site programming knowledge is not necessary but at least a basic familiarity with computers obviously is.
This is envisaged as a full time and permanent, salaried position although we would be open to the right person starting part-time and building it up. This could be a fantastic opportunity for that right person who we hope will go on to build up a completely separate arm to the business.
We are also looking for a store supervisor/assistant manager to be involved with the day-to-day running of the shop. Again, this is a full time and permanent year-round, salaried position. We would like to find someone with that mix of previous retail experience, a love and knowledge of all things surfy and at least a basic understanding of how a wetsuit should fit. Training will also be provided though.
So if you fancy it or know of someone that would be suitable address a CV to [email protected]. 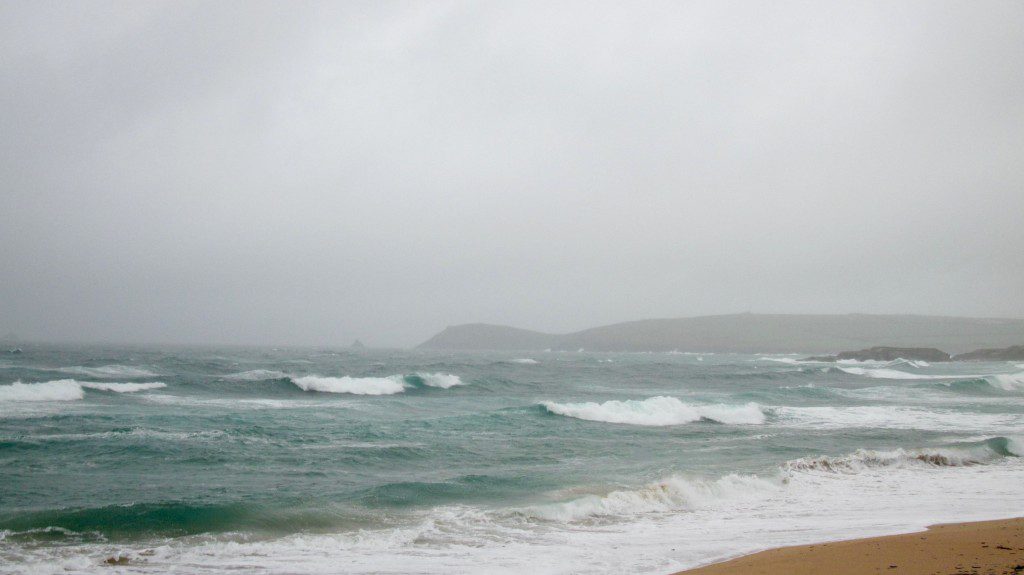 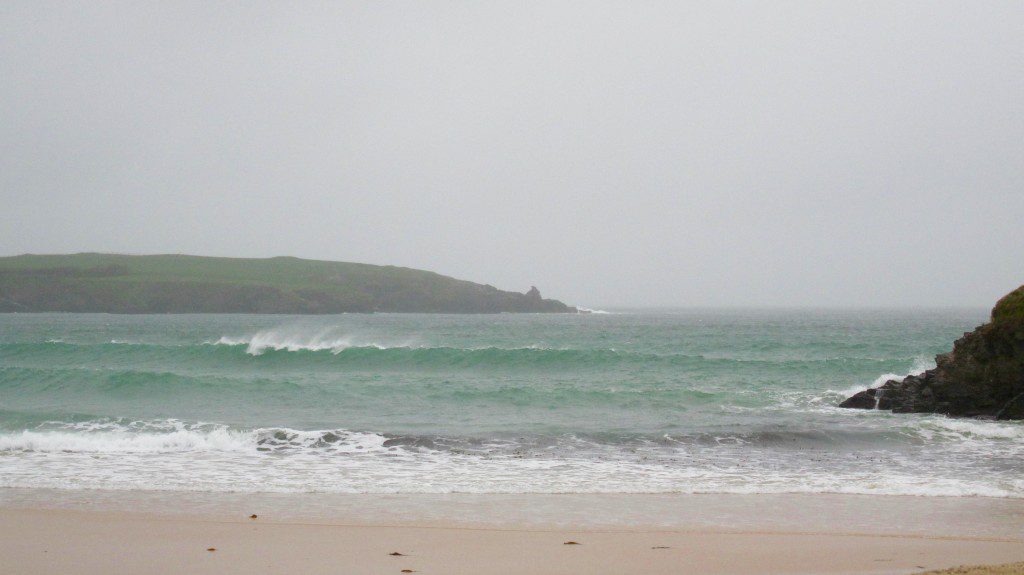 That wind is swinging across the bay, blasting into the relatively peaky (for Harlyn) waves.
The tide is just about bang on high and so it is all a little deep causing that shadowing effect, that wait for the wave to steepen and then suddenly it just folds over and blasts the sand. But give it an hour or two and there could just be a fun little one to two foot wave to ride, if you’re keen enough to battle the wind and rain and chilly, chilly air temperatures! 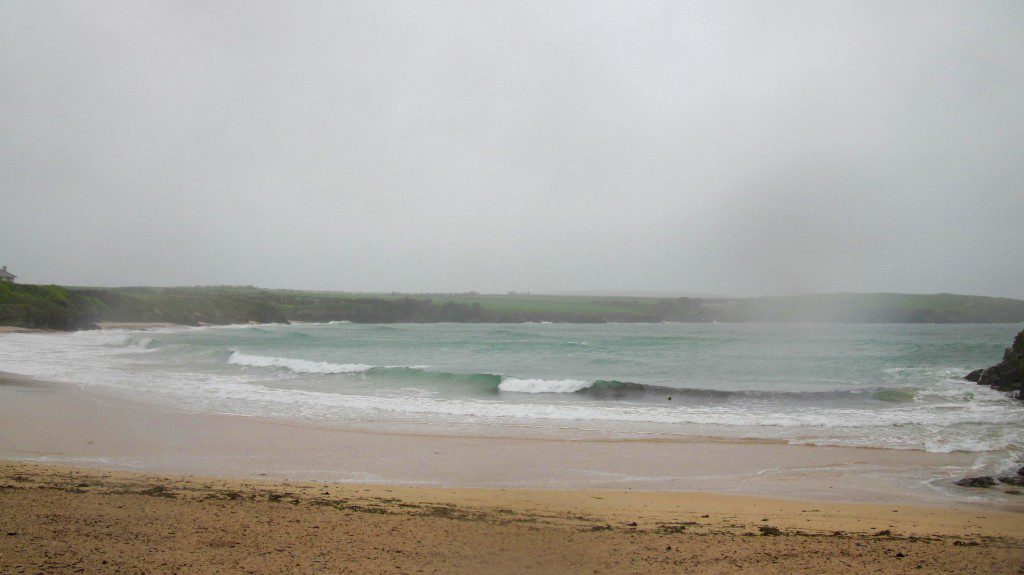 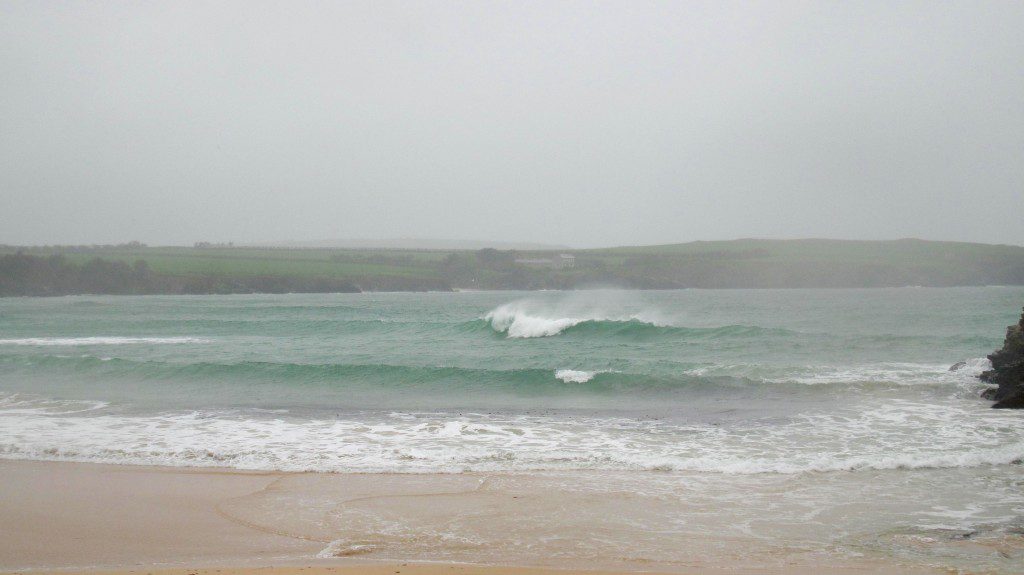 Gusting north westerly winds are going to keep the temperatures down as they drive more squally showers through while trashing the close fetch and blown out surf.
It looks like it’s going to be a cold and windy, wet kind of day with that blustery wind driving onshore at all of our surf breaks.
The south coast might be worth a look but we’ll have to wait and see if it’s big enough to be worth the drive!

It looks as though those early summer doldrums might hit us this week with mixed up and choppy, localised swells washing in alongside that chilling north westerly wind.
At least there will be rideable waves all week but they are likely to be blown out and mainly choppy, allowing some great air ramps for the groms and lighter footed aerialists but maybe frustrating the carvers and chargers.
The weather is likely to be bright enough in between the squalls, that wind holding down the temperatures which could be very pleasant out of the wind but not very summer like when it gusts.
So,it looks like it could be time to think about getting the short and stubby fish like boards out and going for a skate on those bumpy and choppy waves!
Have a great week, wherever you are and whatever you’re doing!