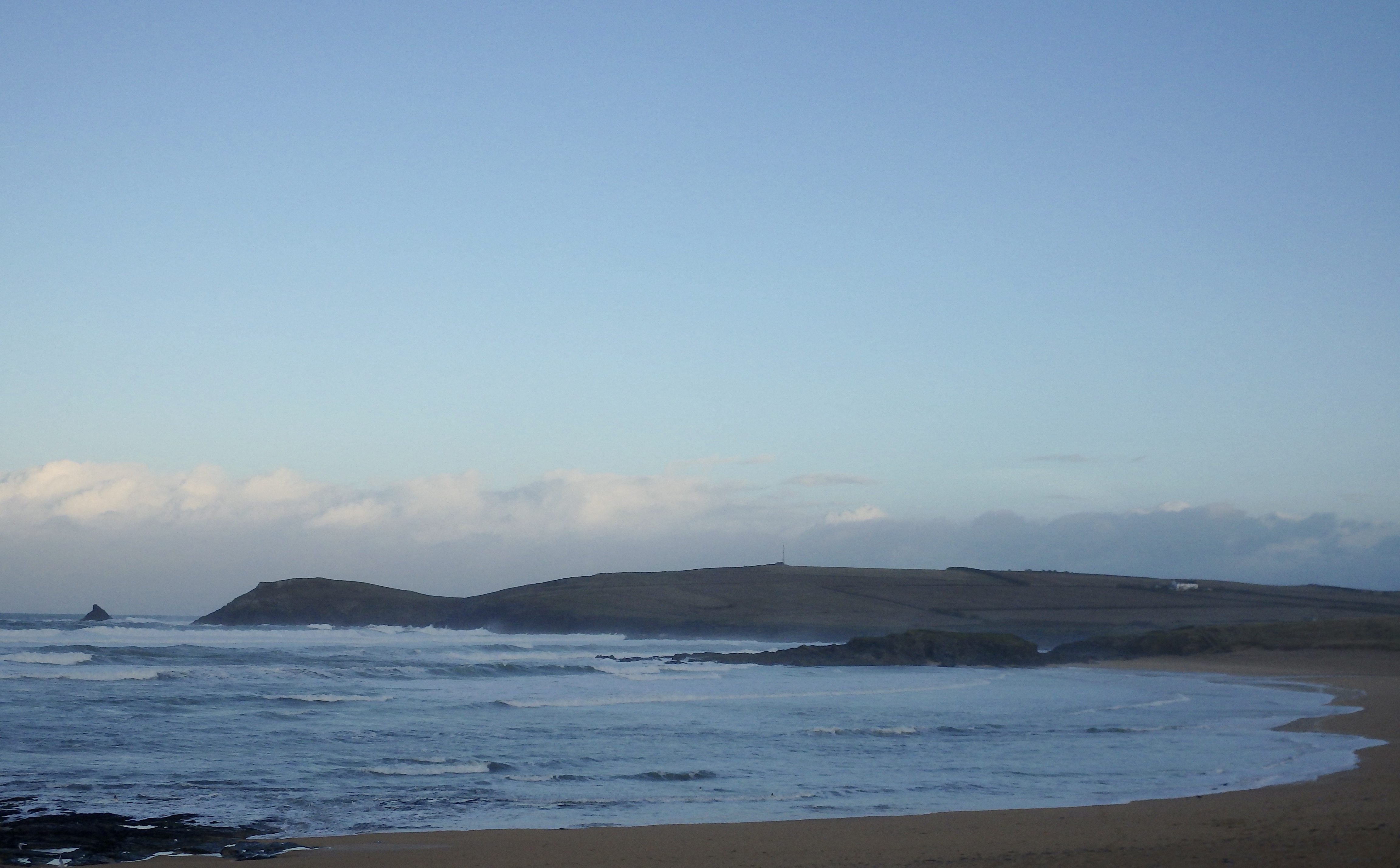 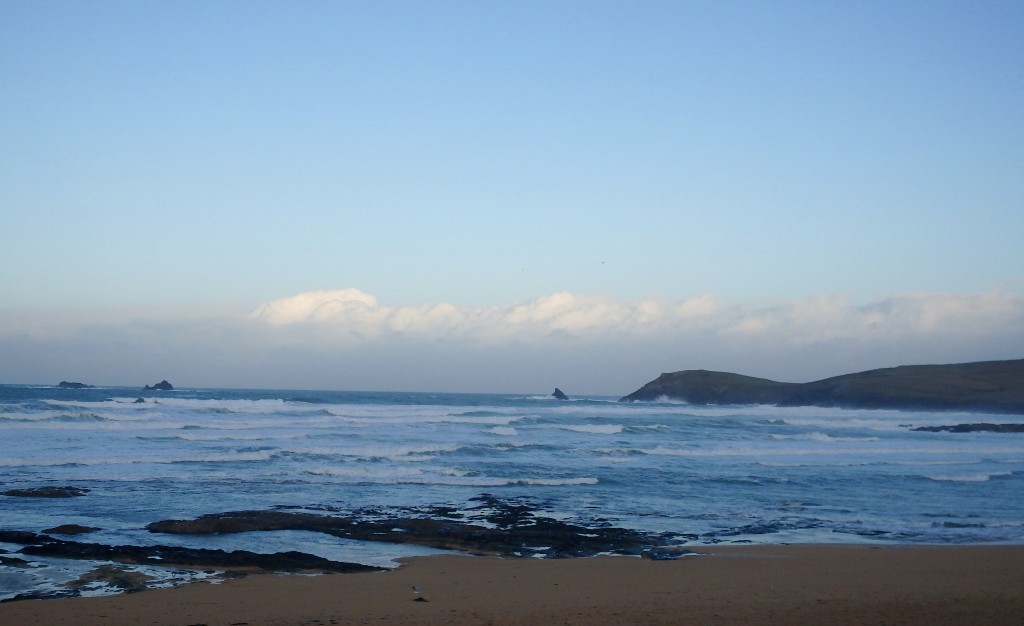 It’s a brighter ’n breezier one this morning but chillier too. The wind is gusting in from the west north west, bringing that colder air down our way.
The surf is junk again as well, four to five feet of onshore mixed and messed stuff rolling around the beaches with no clear direction.
The south coast is our only option for some cleaner conditions today and, assuming that there’s enough swell getting around there, it should be really quite good! 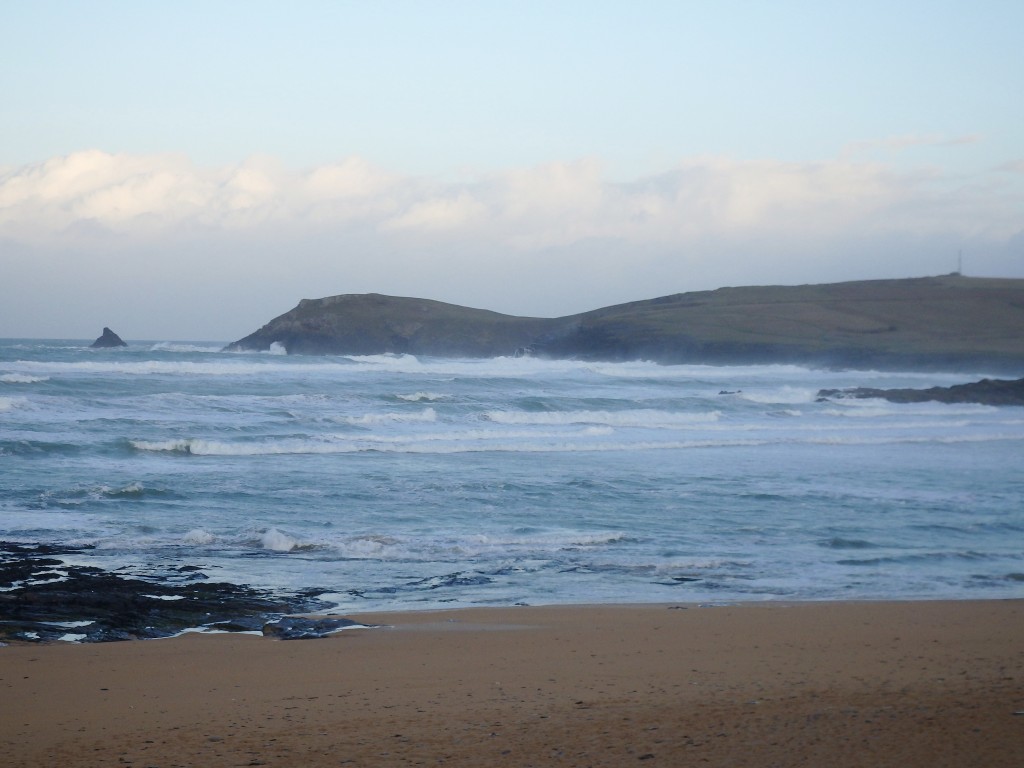 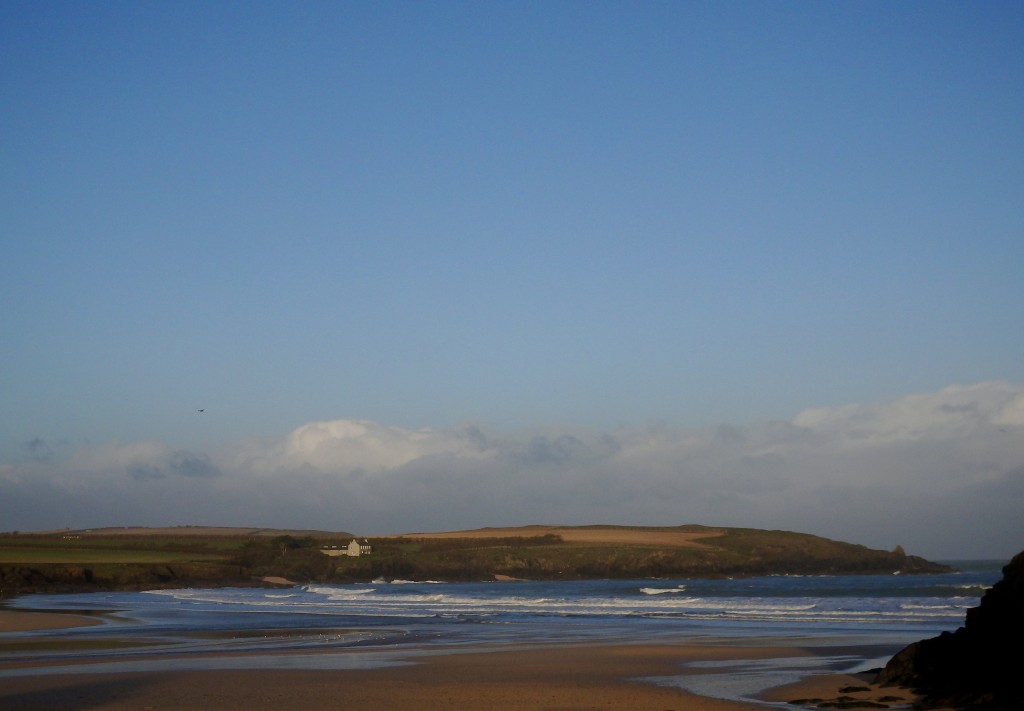 This west north westerly wind is chopping the surf out here as well.
There’s three feet or so of directionless and lazy looking surf washing onto the sand, a mixed up wash of wall-less waves randomly breaking wherever and whenever.
Nope, it’s the south coast today for clean conditions, it’s going to be choppy at all of our north coast breaks, all day long! 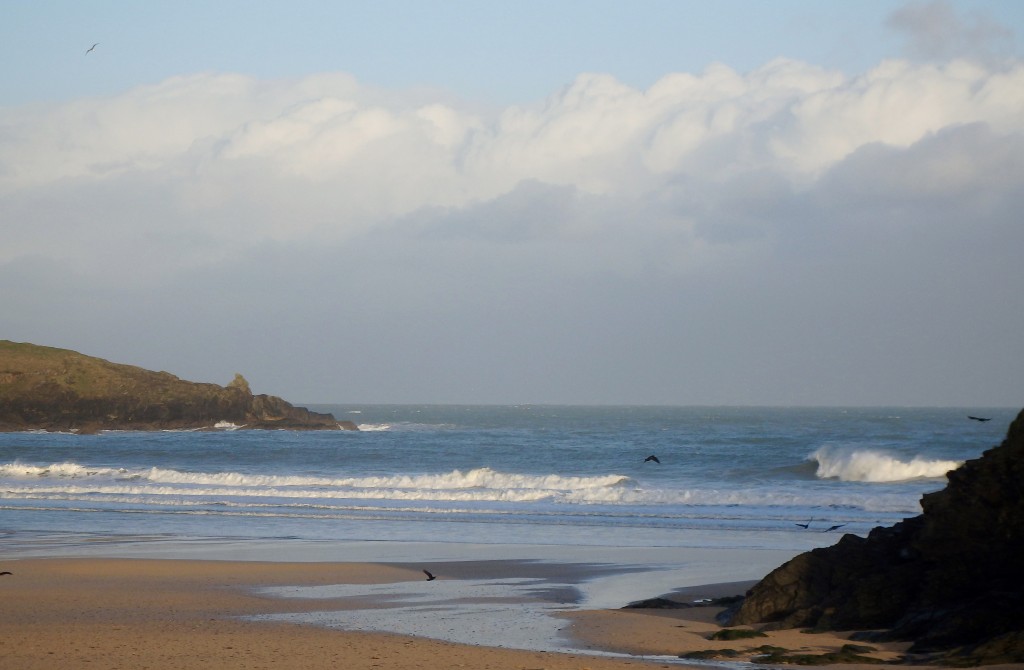 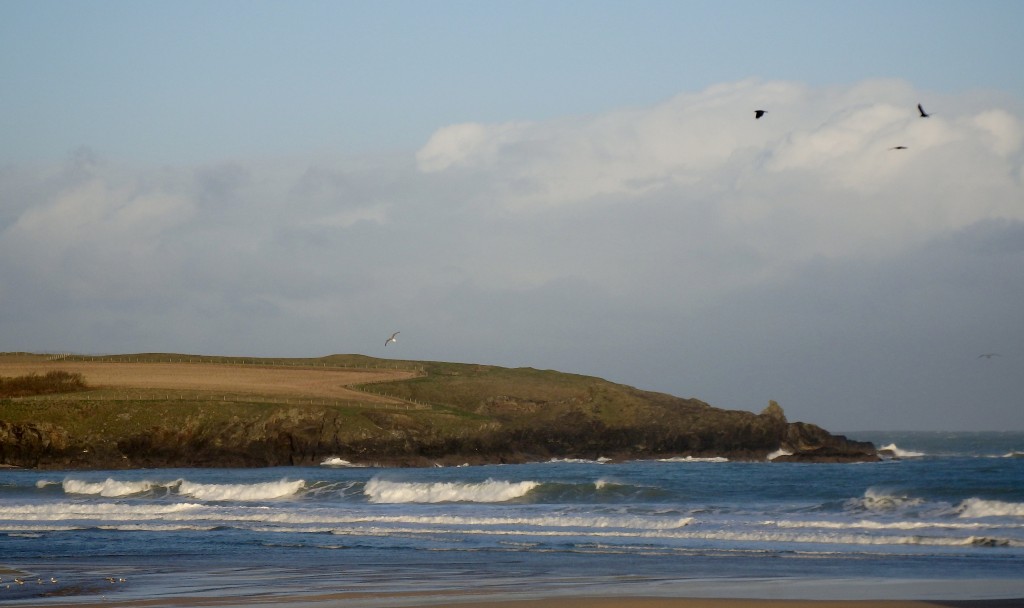 It looks like we are in for another day of north westerlies, those brisk onshores making a mess of any surf on this coast.
The south coast will be where the surf action is today! Theses north westerly winds are offshore down there, so just find somewhere that is picking up the swell and away we go!
It should be bright and cheerful all day today too!
It has been a Winter of South Coast Surfaris (is there already a company with that name – It sounds familiar!?)!!