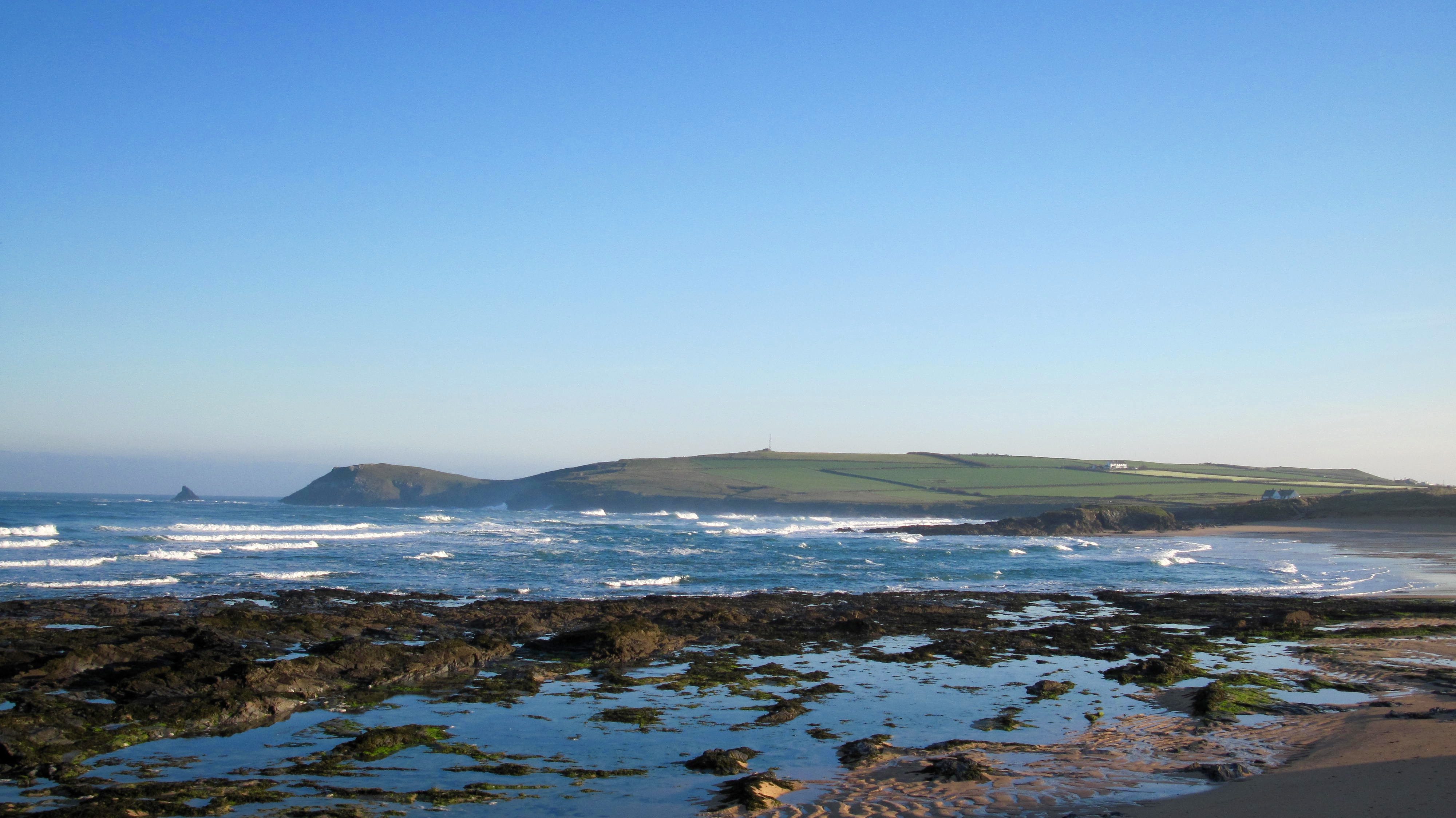 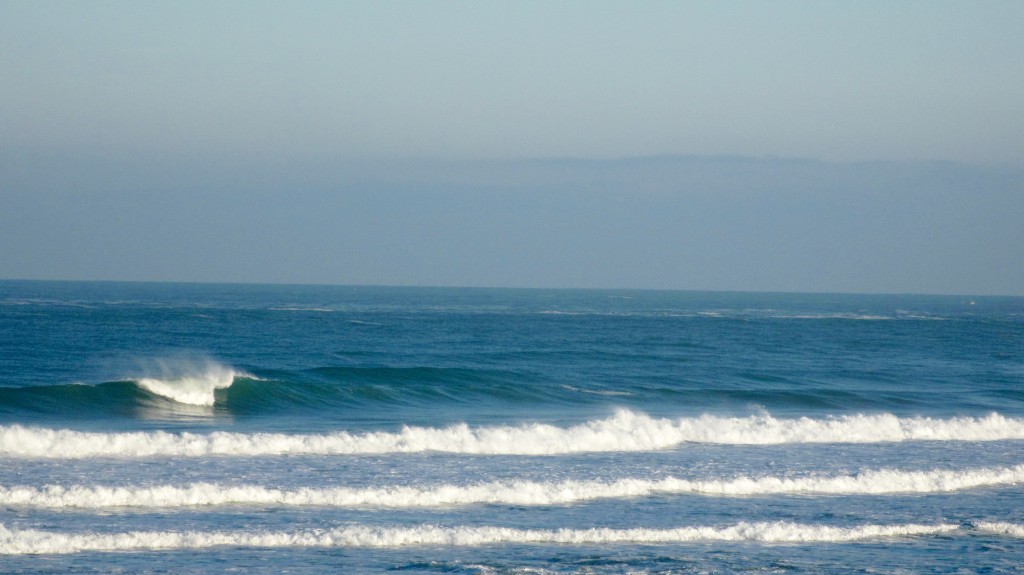 How quickly did things change yesterday!  And how changeable has the surf and weather been this week too!  That murky early weather of yesterday morning rapidly brightened and then, eventually, the new swell roared.  Within a couple of hours yesterday afternoon the sea went from flat to chunky leaving not much in-between.  And this morning it continues.  It is simply stunning down in the bay right now, that swell surging forwards, six to eight feet and bigger of thick and heavy looking waves, the roar and swoosh and whomp and smash throwing in a thick and heavy bass beat to the harmonies of the bright spring birdsong.  Open your eyes and the visual onslaught continues, those thick and tall and hollow waves held till the last second by the lightest of breezes, a fishing vessel bobbing and dipping, skipper earning his crust today.  The sun is bright and the breeze is light and the air is alive with the power of that swell. The breeze is set to swing onshore through early afternoon but should stay light enough to allow most of our better breaks all along the coast to show themselves off today.  Let’s go surfing!

If you are around this way over the weekend then drop in and say hello!
Most of this season’s wetsuits have now arrived and are on display, Vissla, Patagonia, Xcel and O’Neill, all offering something distinctive to add to your warmth. And we also have wide range of surfboards for sale (and hire! We hire hardboards too!), everything from …Lost, Channel Islands and Sol Life to Blue Dot, Salt and Beach Beat mini-mals along with a beautiful McTavish longboard (or two! And we are still clearing out the odd winter wetsuit as well as a few other bits ’n bobs.
We have also extended our Ladies’ wetsuits, added loads more bikinis and hung up the some dresses and tops too.
So drop in on us this weekend, we are sure that you will see something you like! 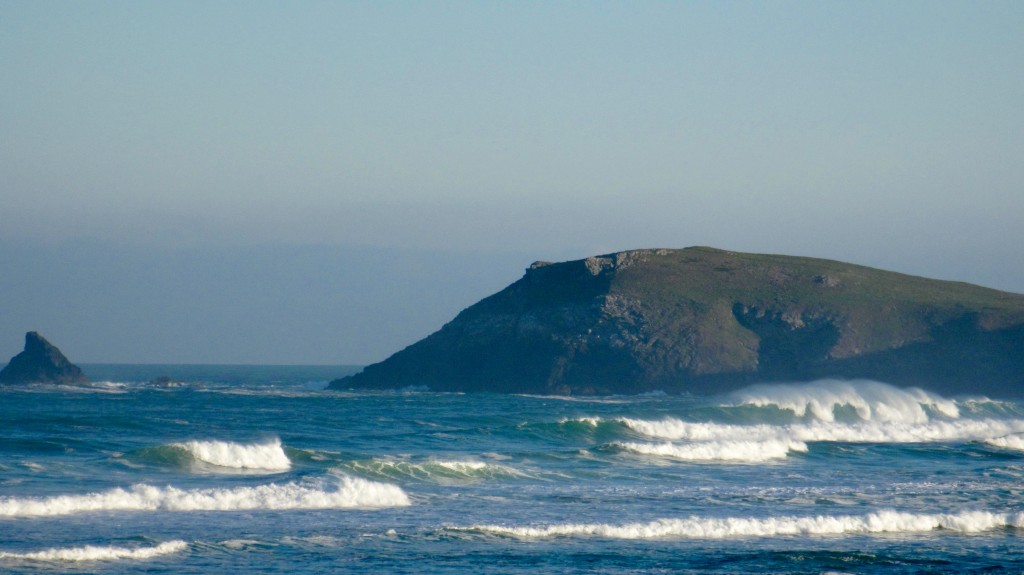 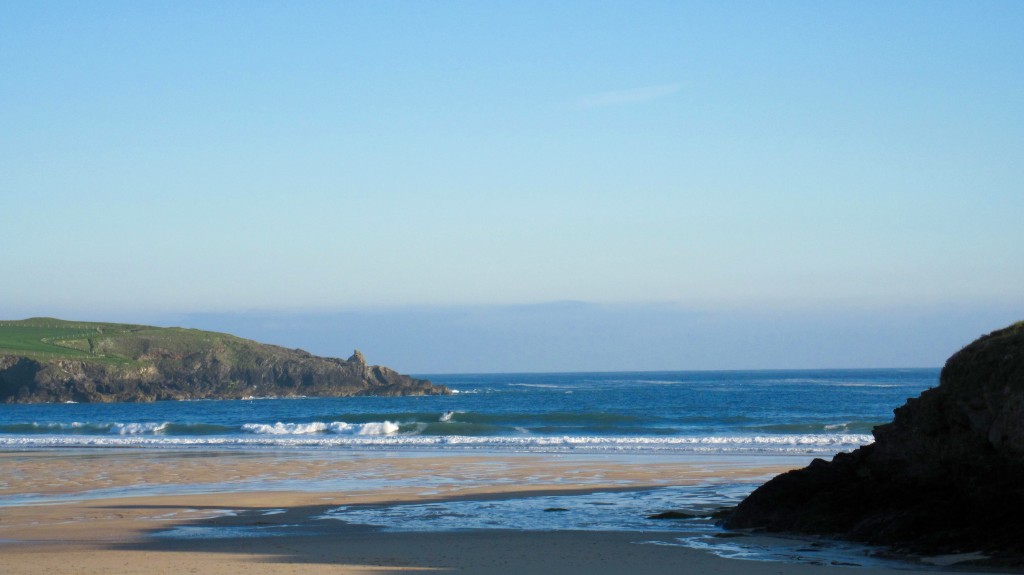 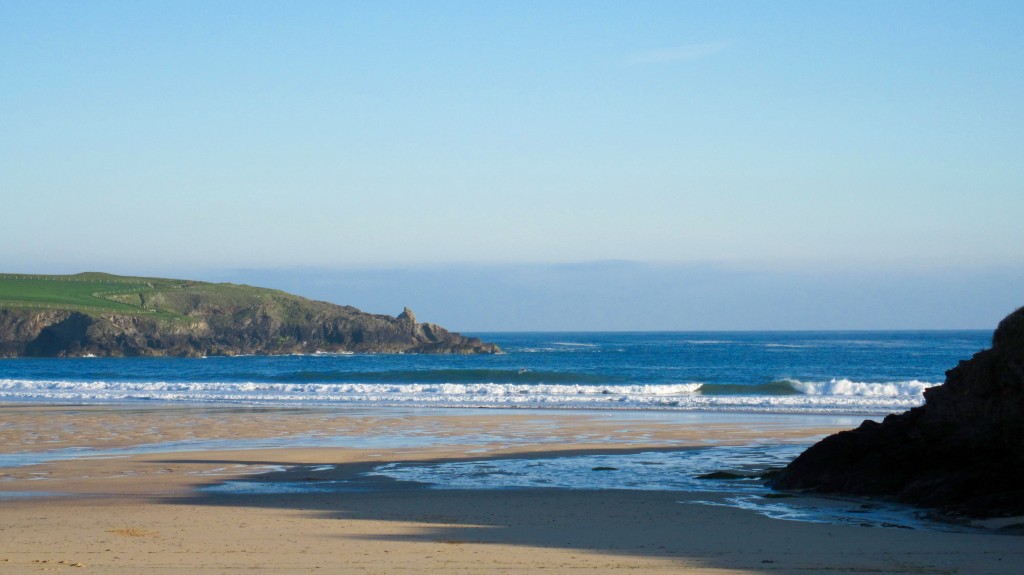 The swell is booming in here this morning too!
Three to four feet of hollow waves are booming ashore, a couple of earlybirds catching a few of those thick peaks (peaks for Harlyn!) before they crash across the bay.
There’s a good few of hours to go before full low tide so those waves should hollow out even more. And as the tide rises should see a little build in size again!
I’m guessing that pretty much every surf break along this raggedy little coast of ours will be saturated in gorgeous surf, bigger at the main breaks, sweet at the sheltered ones, so just take your pick! 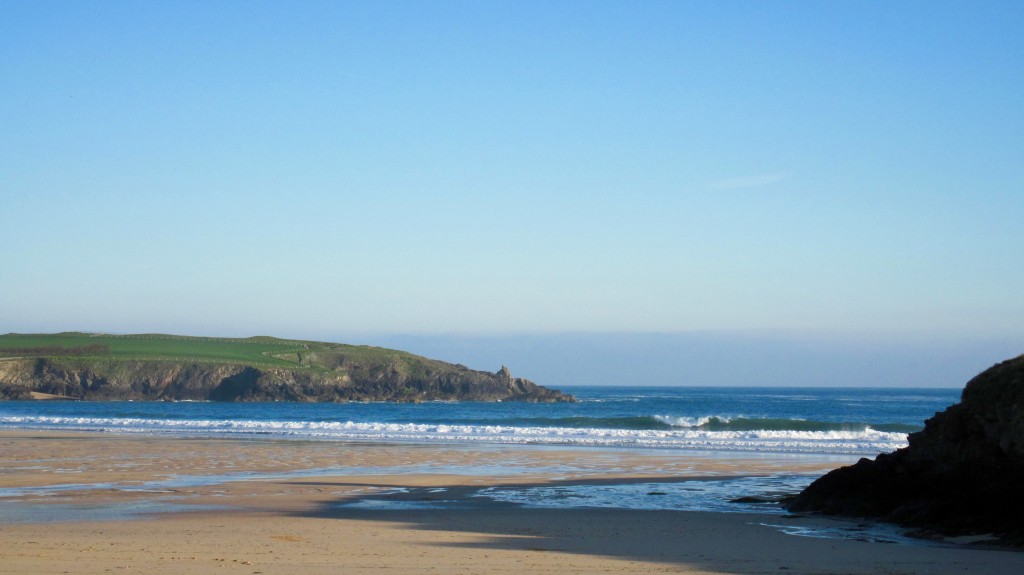 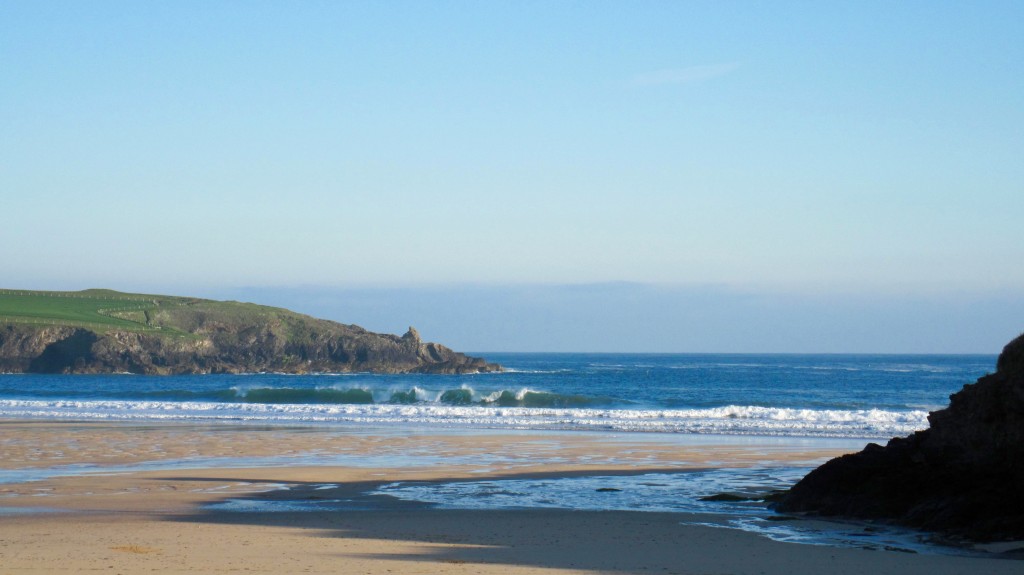 Surf Forecast for Saturday 16th May 2015

Ah, those north westerly winds are set to return, a chill wind that does no good for the surf around here.
But the swell should stay solid and the wind should stay light and so we might just have some fun waves to ride at the usual spots.
Or we could just aim for the south coast, the surf should be on fire down there today!

Friday should start out with really good and clean surf early in the morning, a thick and solid swell growling against that light north easterly, offshore breeze. It is likely to switch westerly, onshore, quite quickly though and by lunchtime is likely to be fresh and steady too.
And then it looks like we are in for a breezy but bright and cheery weekend with steady north westerly going south westerly winds throughout. That is likely to make for generally bumpy conditions although it should stay just about okay with those winds remaining light throughout.
Harlyn could be everybody’s fave wave by Sunday with an expected three foot plus swell spinning in against that south westerly wind.
Have a great week, wherever you are and whatever you’re doing!