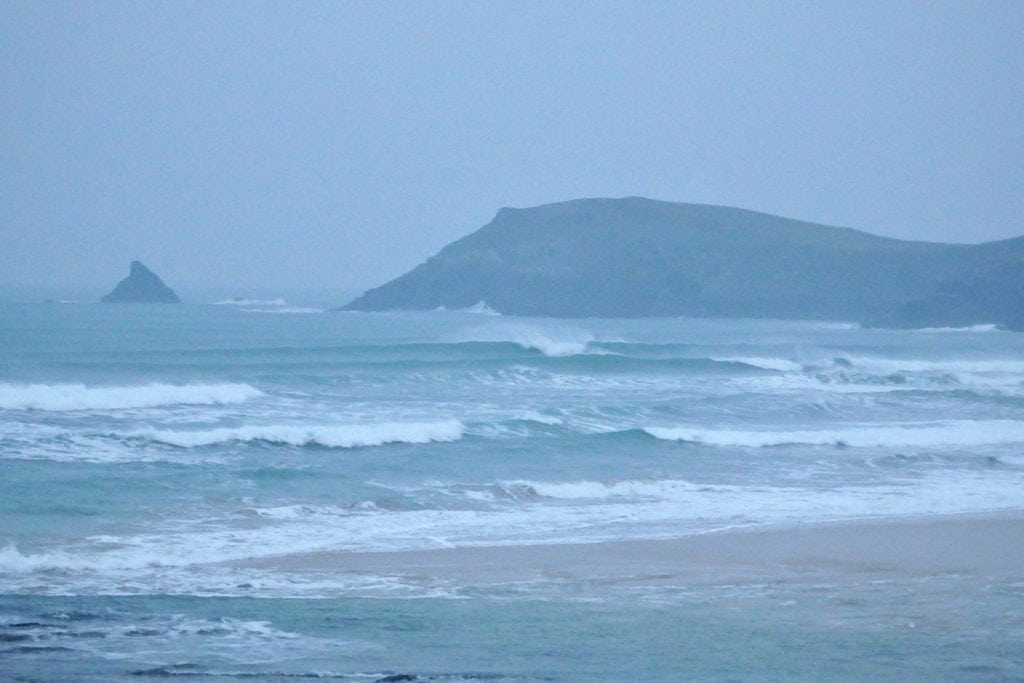 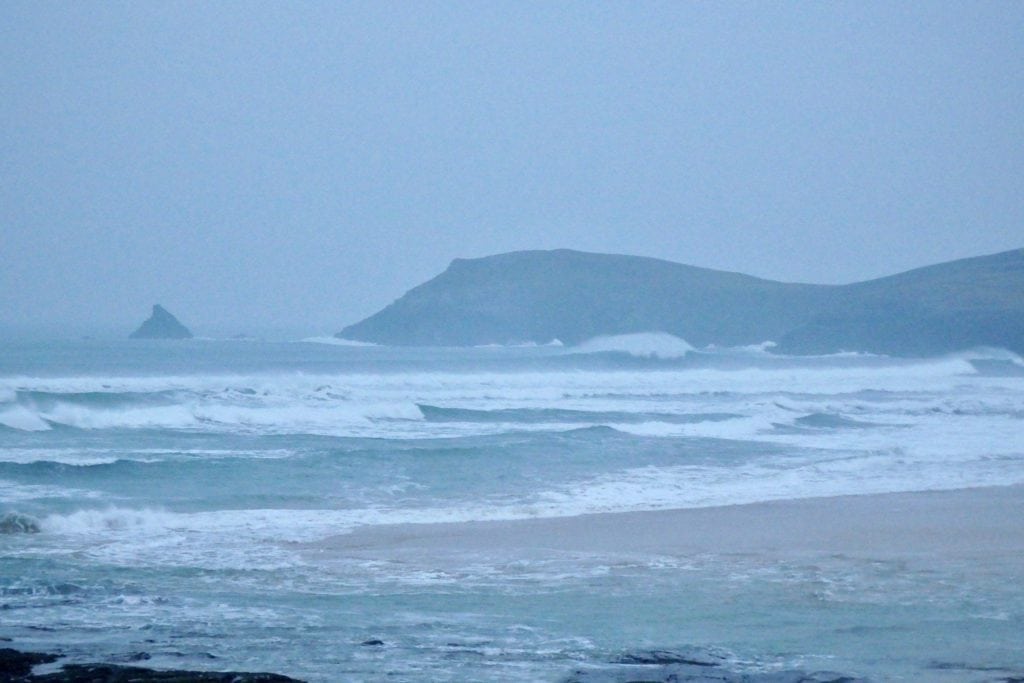 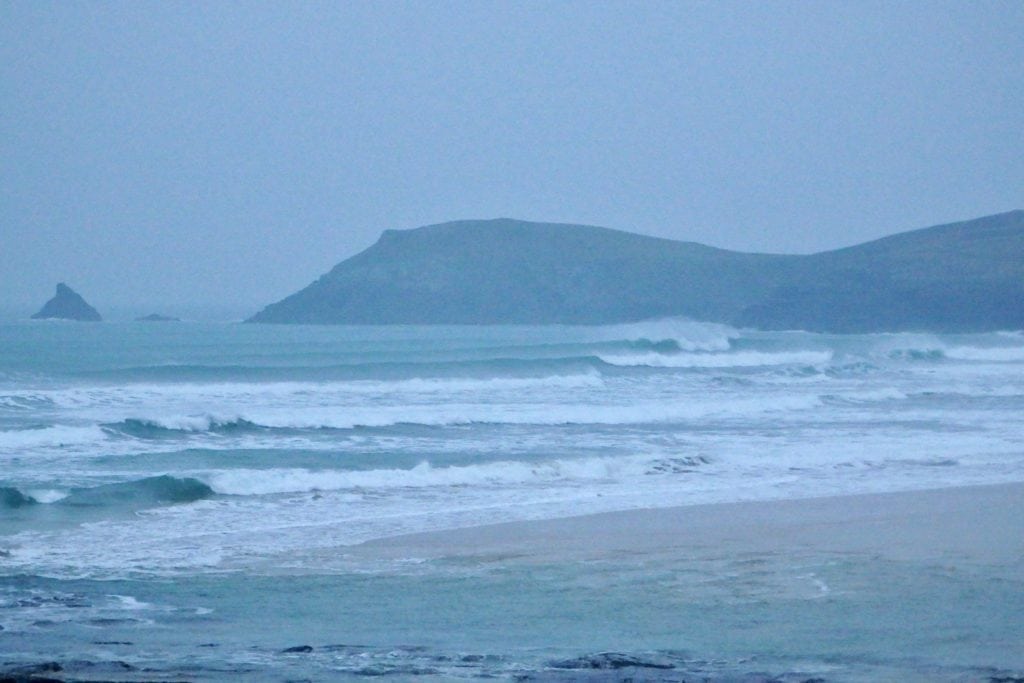 It’s an overcast one this morning, the offshore wind still blowing briskly but more from the east today making for another bitingly cold morning too.
The surf is still pumping through with four to six feet plus of curling and foaming, cresting peaks unfolding all the way to the beach.
It looks like another beast of a paddle but those warping walls should make it worthwhile! 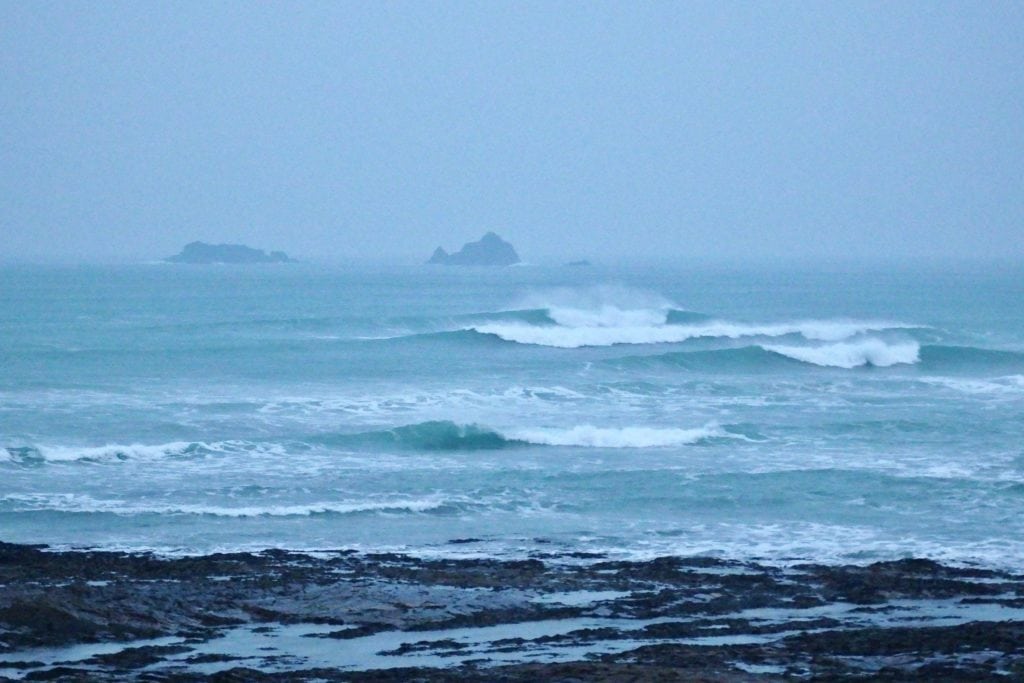 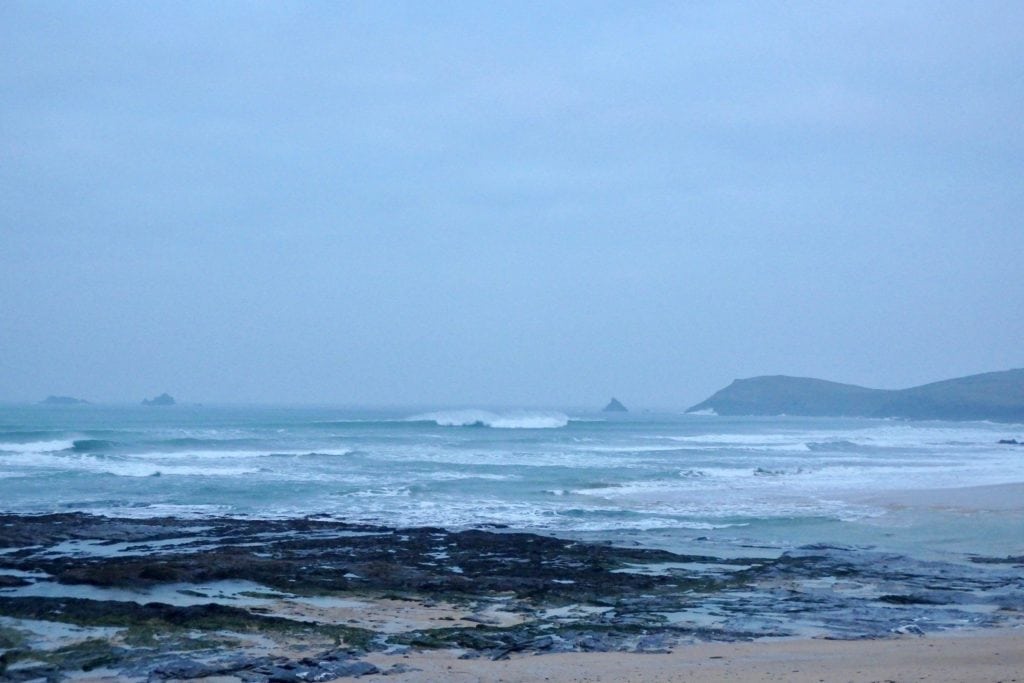 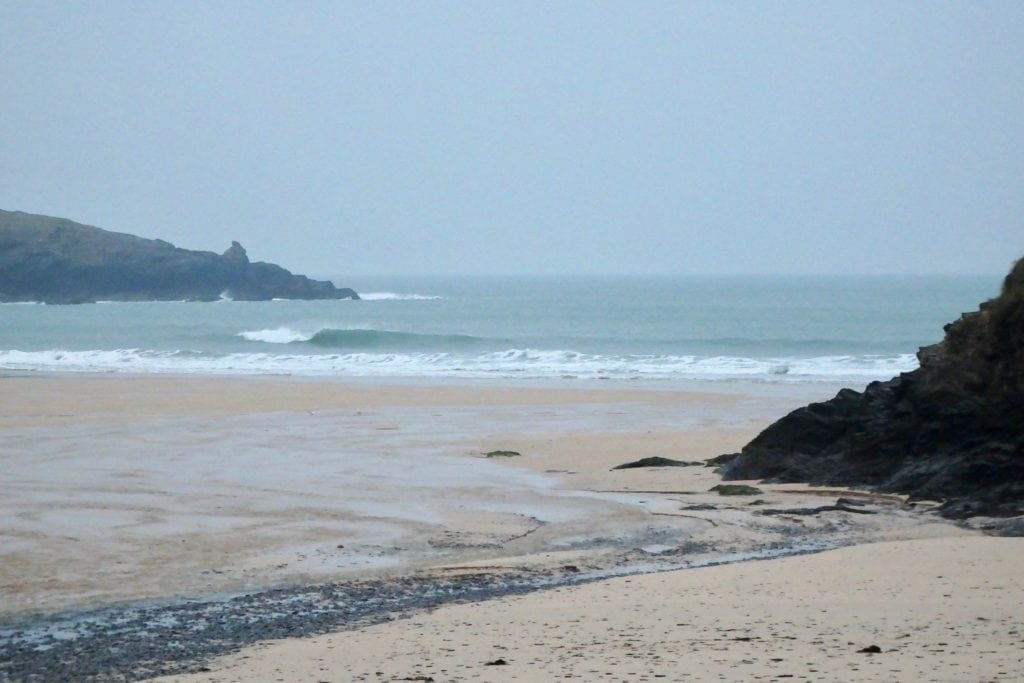 This swell just isn’t getting around and into Harlyn and the wind must be more north easterly too, there’s a warpy bump drifting across the crumbly three feet or so of surf.
The tide is dropping out and it is a fairly big tide so that is having its effect too, so maybe the incoming tide might show something a little more attractive. It could just be worth a little look later but it is unlikely to have improved that much. 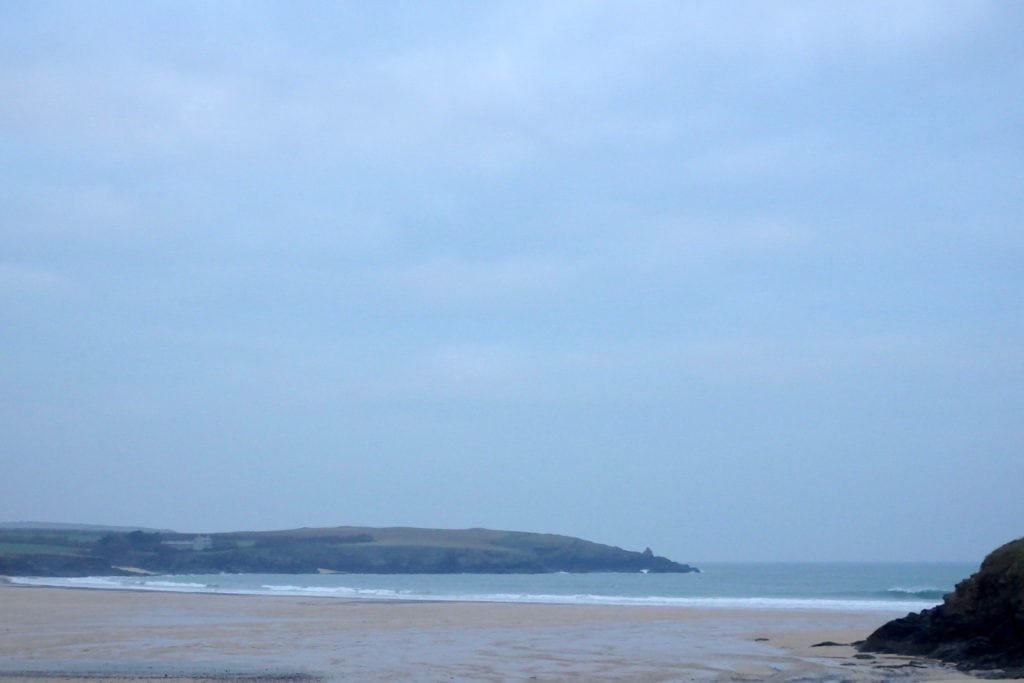 A brisk north easterly wind will be blowing into the probably three feet of still lined up and rolling surf.
It’s going to feel cold in that wind again but those spots that are sheltered from that wind could just be still pretty good!

Brisk offshore winds are settling in for the start of the school half-term holidays, grooming smooth and attractively shaped waves, hollowing and shaping those curling waves at our main surf breaks.
Three to four feet, offshore and grinding on Saturday, easing to a couple of feet on Sunday through into Monday before building again as we go through the week.
Yep, it’s all looking good for weather and surf this weekend!
Have a great weekend, wherever you are and whatever you’re doing!