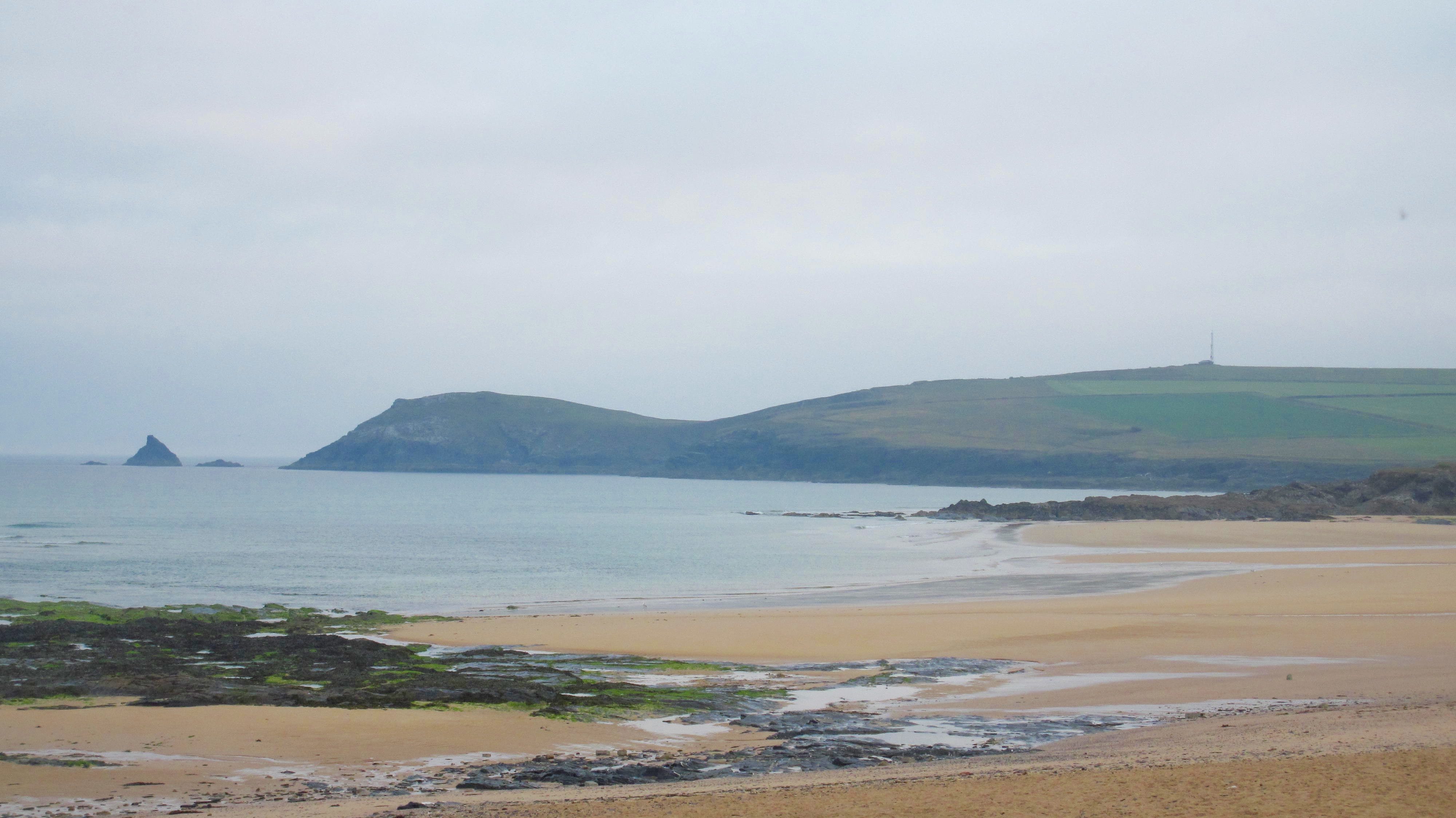 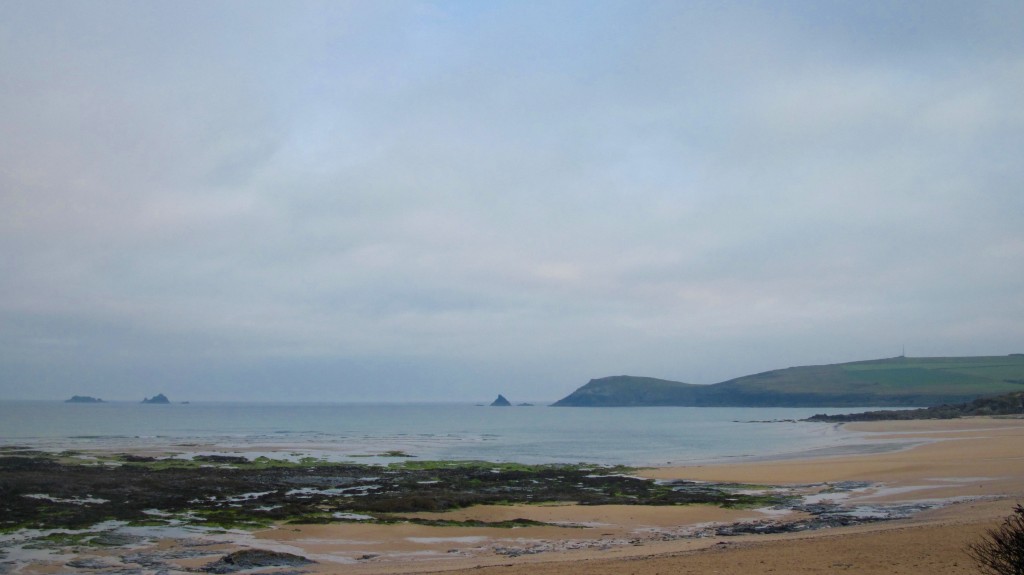 It’s a warm and muggy start to the day with a light breeze drifting from the east, the sky leaden and loaded with cloud.
And the surf remains flat. Really flat. As flat as flat can be. A smooth flatness with only the lightest of ripples at the edge of that flatness.
Sunshine is gradually filtering through though, almost sneaking under the greyness, cheekily throwing some extra warmth our way.
But the surf is likely to stay flat for a good while yet, certainly through the rest of today!
And so, to the paddles!
SUPping or Kayaking or boating or whatever, we’re not going to be surfing today! 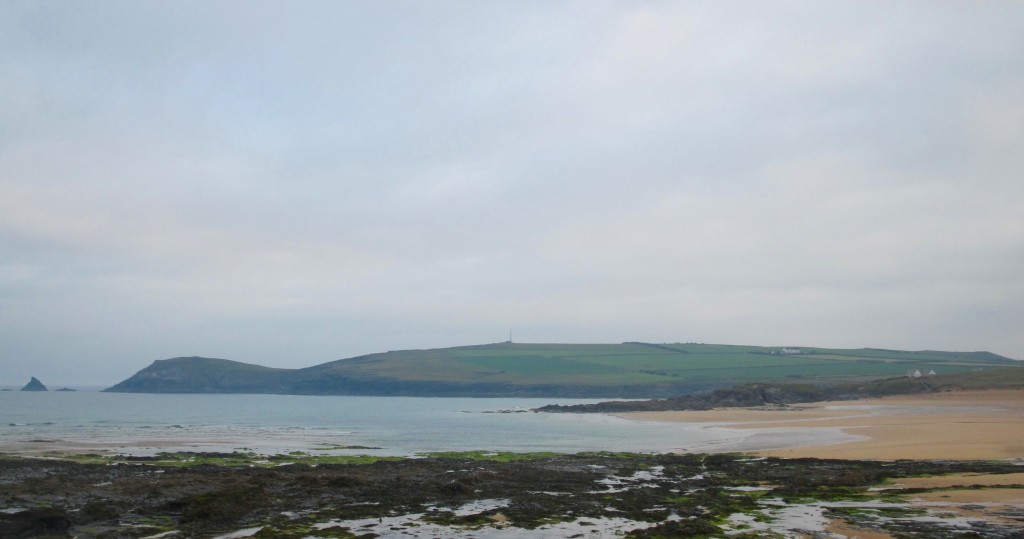 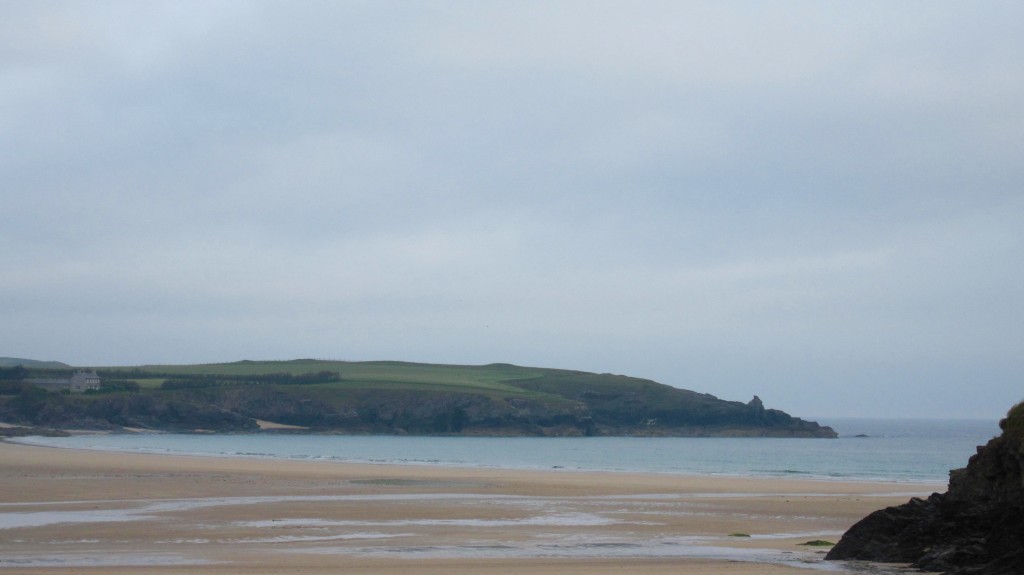 Yep, it’s flat here too.
A ruffled flatness around here, that breeze making for a little froth on the edges of that otherwise very tranquil sea.
Again, it’s going to be a great place for a paddle but we’re not going to surf here any time soon! 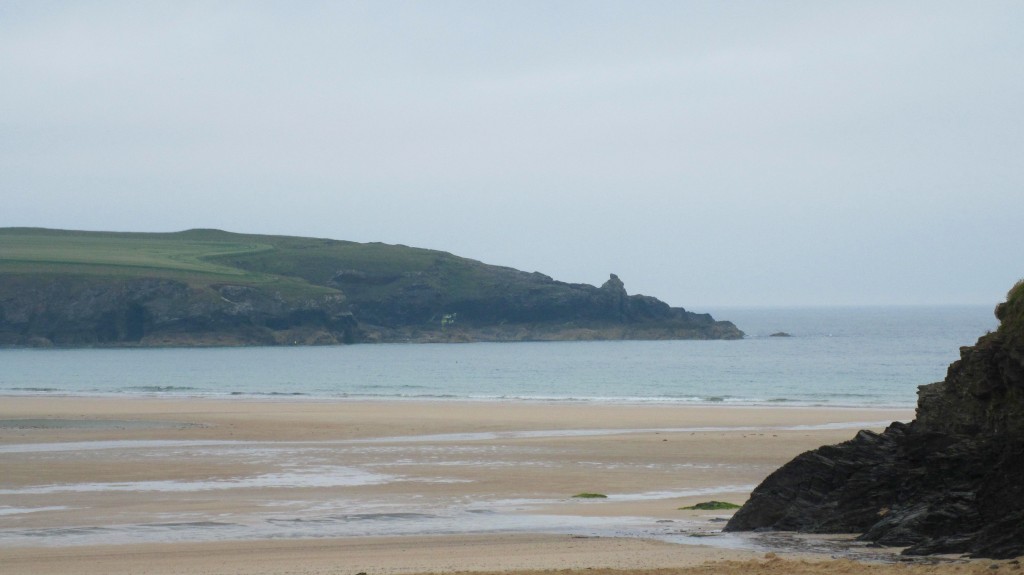 The wind should build a little and swing to the south west overnight.
And that should push some surf our way!
Not big, or anywhere near it but we should be seeing a foot or two of bumpy and lumpy stuff in the morning, that wind pushing more fairly weak surf our way through the day and so getting into the two to three foot range by late afternoon.
I know, the excitement is almost too much, isn’t it!

We seem to have entered a bit of a doldrums period this week, the edge of that high pressure just about over us creating those chilling winds and helping to keep the surf flat. And it looks like it will be Friday before the wind changes.
But change it will and inevitably, as the wind slips to the south west, a warmer but damper direction, the weather will become more unsettled.
The surf still isn’t looking all that promising either, although that wind should at least push a little windslop our way for the weekend.
So, a a day or so of flatness has still to be endured before we enjoy some weak and sloppy waves to play in.
Saturday should be showing a couple of feet of onshore surf through the morning, getting into the three foot range by later in the afternoon.
Make the most of it though, it could be well into next week before we see something better to surf!
Have a great weekend, wherever you are and whatever you’re doing!