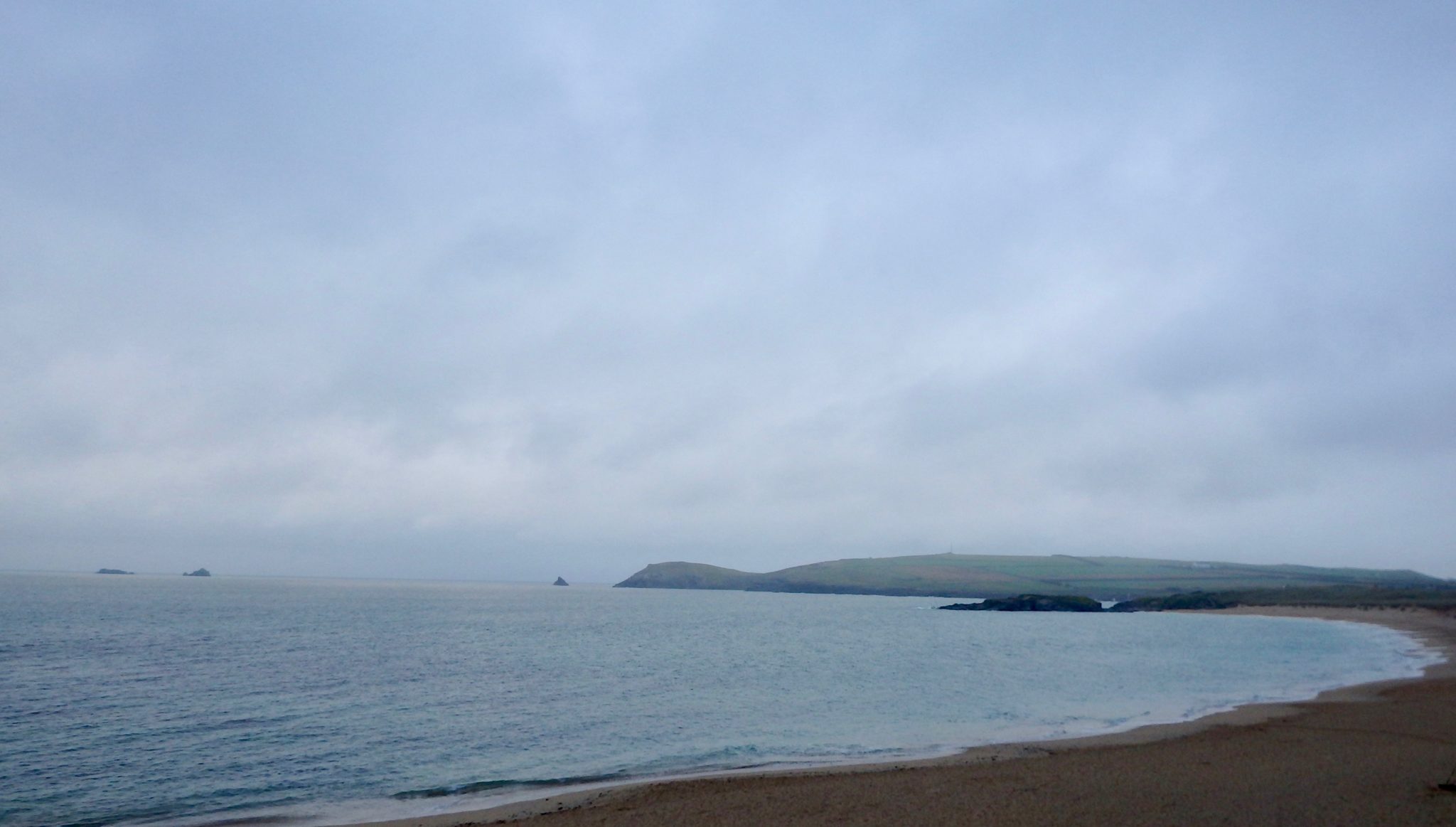 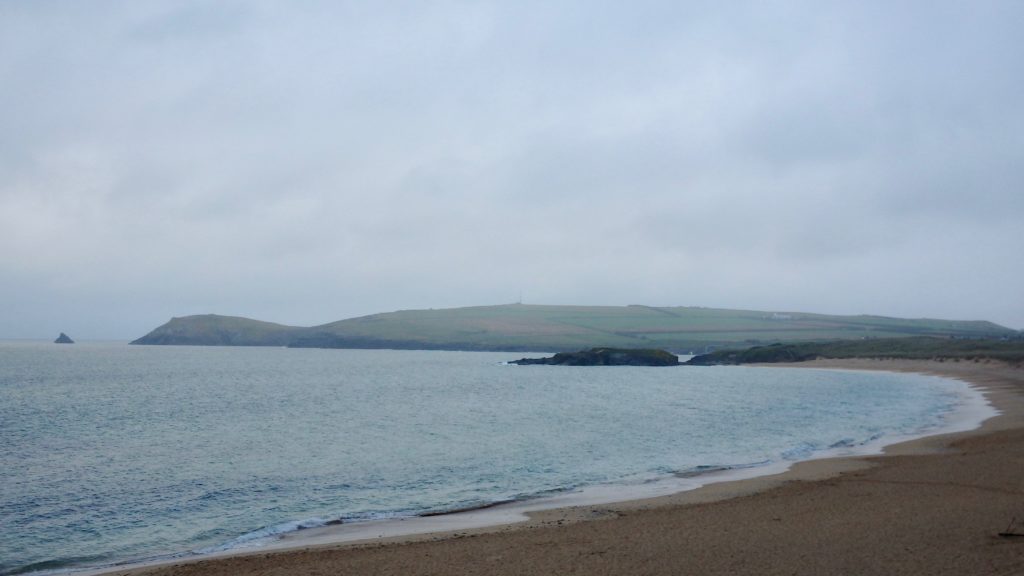 Another overcast and slightly damp start to the day is saved by the mild temperature and calm breeze, making for a kind of cosy one down in the bay.
The surf is still flat but that breeze is drifting in from the south today and is forecast to freshen, so we should see some windblown waves rolling our way by this afternoon.
It’s unlikely to be better than a foot or two of sloppy and choppy stuff but it should be rideable! 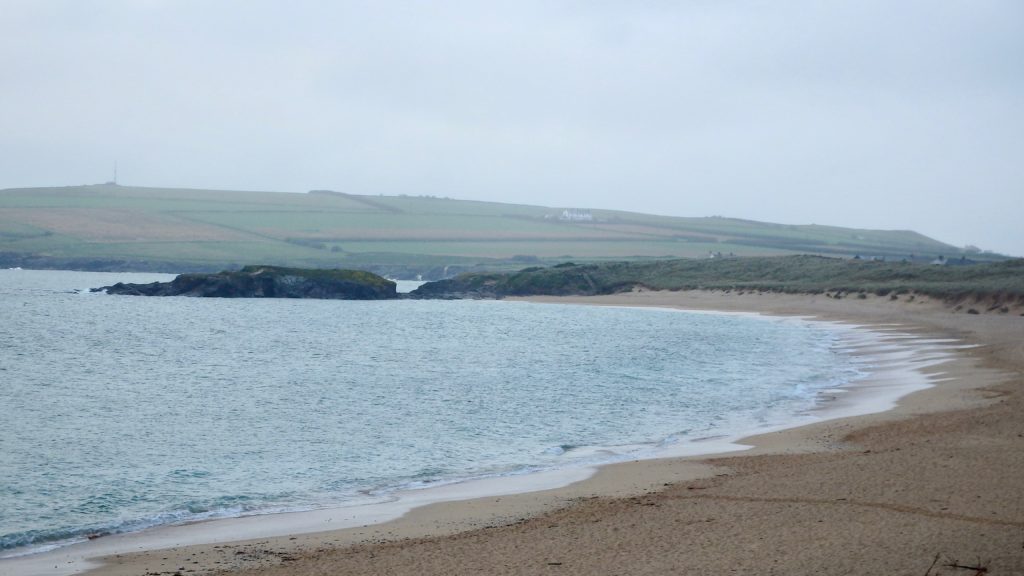 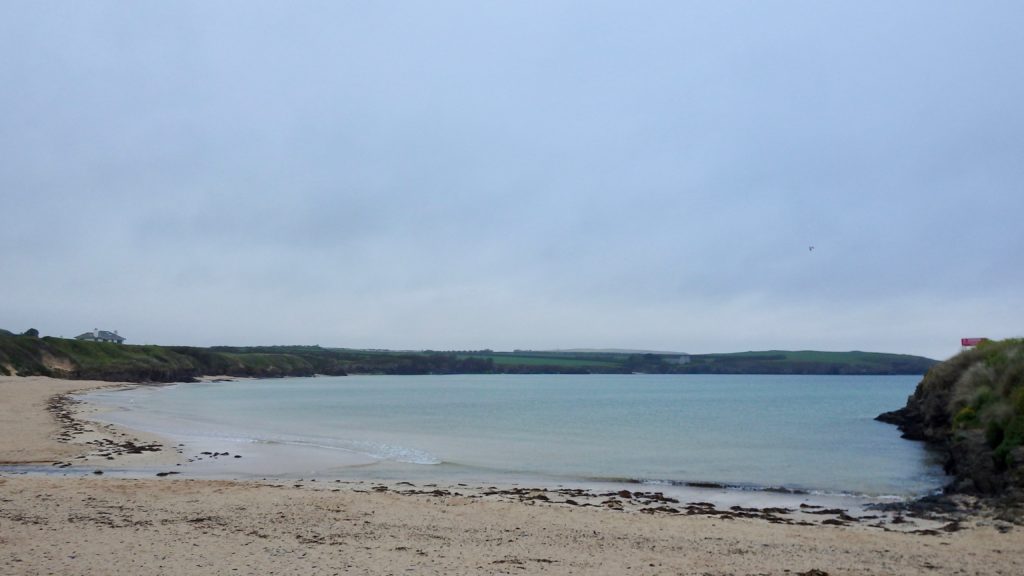 It’s absolutely flatty, flat, flat around here this morning, the wake from your paddle board being bigger than the edge of shore wash.
That could change though, not today but maybe over the weekend? 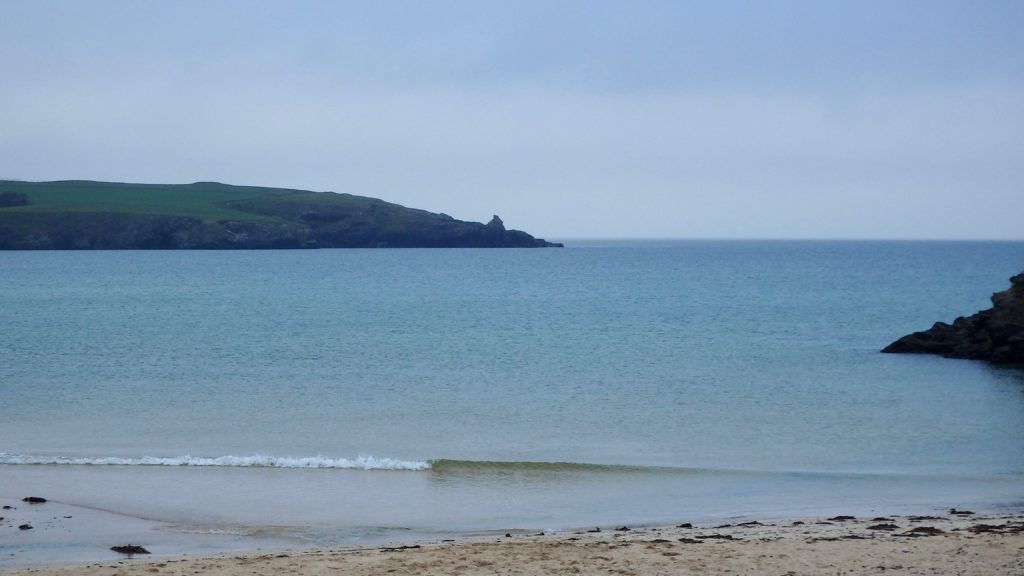 Surf Forecast for Saturday 13th May 2017

A couple of feet of onshore blown surf is expected today, getting a bit thicker at the west facing surf breaks and almost big enough to raise some interest at the sheltered spots.
It’s likely to be one of those days when you have to choose between lumpy and bumpy Constantine or smooth but tiny Harlyn.

Onshore winds are going to be gusting in from the south and south west throughout this weekend, blowing in mild air along with some heavy downpours here and there.
And after the flatter conditions of the last couple of days, the surf should be lumping in, building steadily as we go through the weekend.
Saturday should see a bumpy three feet plus of bright and cheerful surf at all of our favourite, more swell exposed surf breaks, getting a little bigger in the evening and maybe cleaning up a lot through the afternoon too as the wind backs to the south.
A windblown but steady three to four feet of rolling swell should be pouring our way through Sunday, the wind settling from the south west, still onshore at the better breaks but offshore at Harlyn where there might just be a couple of feet of curling if snappy little waves getting in.
So, a blustery weekend awaits but it should be mild and with plenty of surf, if also with some heavy showers here and there!
Have a great weekend, wherever you are and whatever you’re doing!