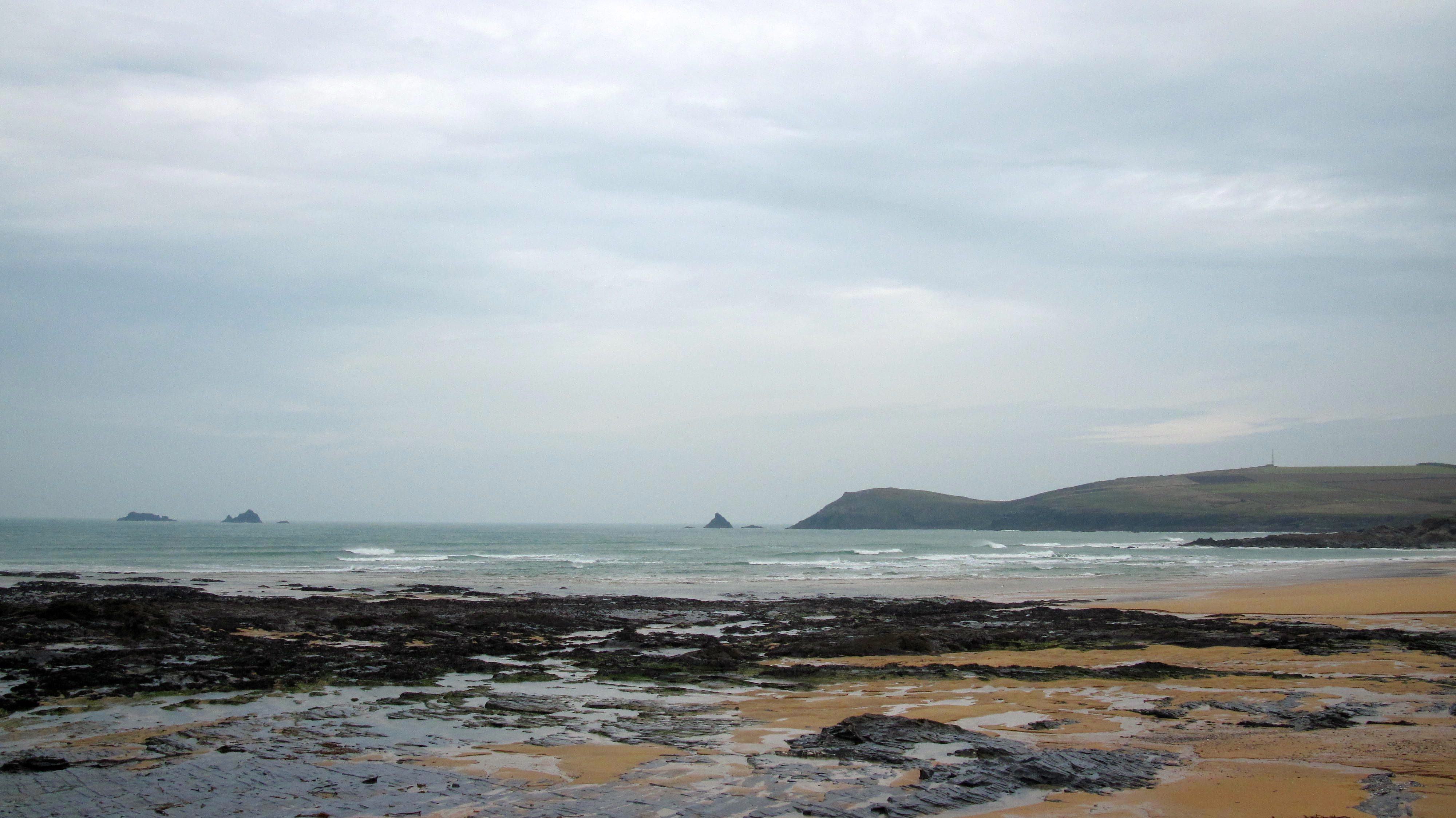 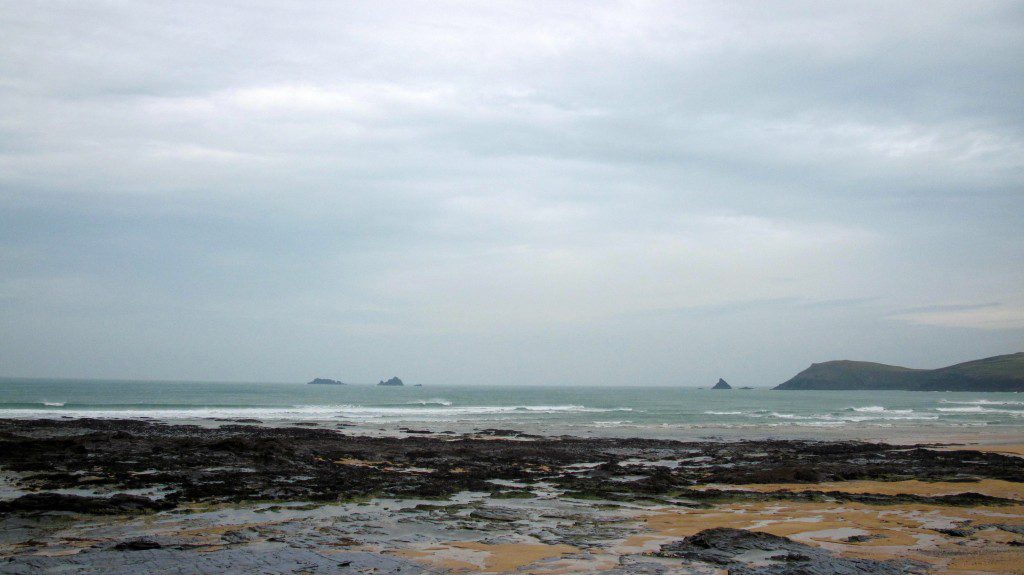 It’s a breezy one this morning!
A grey and overcast but kind of close morning is upon us, that brisk south easterly wind strong enough to bend trees and shake hedges while slowing down that much reduced swell.
The surf has dropped but there’s still a good couple of feet of wind hollowed and reeling little waves peeling through with three foot sets waiting a long time before sneaking through.
The tide is still dropping and so those waves are going to be more exposed to the strong offshores but as the tide turns later this morning, some shelter will start to be provided by the headlands and dunes. And so it’s going to be a bit of a battle between the wind pushing against the pulsing swell.
So, smaller but fun waves should hang around for most of the day, probably being better where there’s a little shelter from these offshores but also being hollow because of those same winds.
Looks like fun on an otherwise very grey kind of morning! 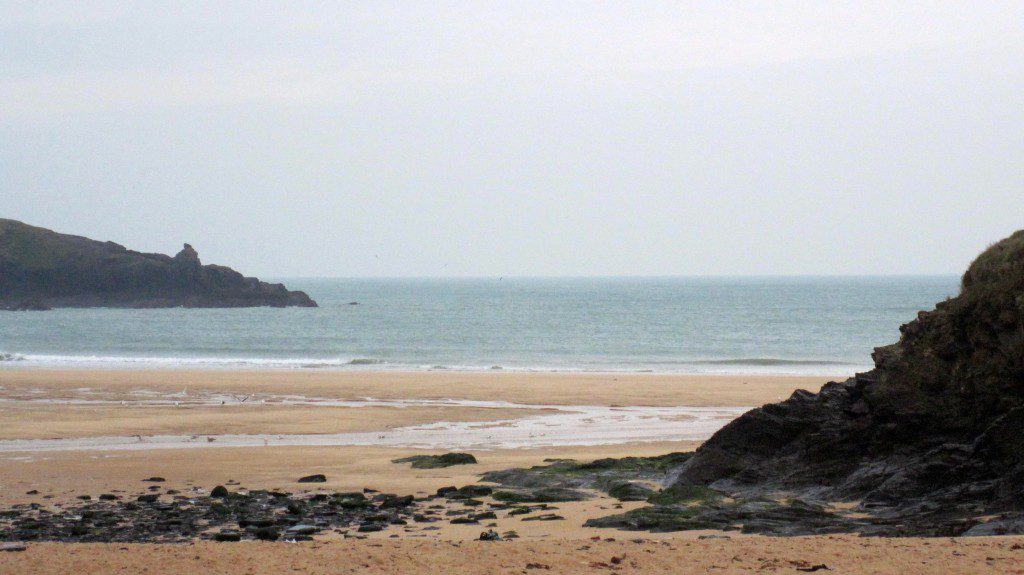 It is tiny around here this morning, well, flat really. But ether are the occasional six inches to one foot waves lining up to slap against the sand. It is tiny and hollow, as wide as it is tall on those little waves that are being tripped up onto the sand. It’s a shame that it rarely breaks with the same shape when it’s a more rideable size!
With this wind blowing so hard offshore it is probably going to be completely flat here by this afternoon.
While the other side of the headland should continue be a couple of feet of pure fun! While the wind is forecast to have eased in strength it is likely to twitch around the compass to a more westerly direction, maybe going north westerly by the afternoon. That’s going to be a little irritating on an otherwise bright enough day with a steady couple to three feet of fun surf rolling in. But those same forecasts are showing the wind strength to ease back to breeze lovels through the day too, so we might just have better conditions than first expected.
There foot and lumpy but in fairly mild conditions.
That’ll do for late November!

This week of classic surf conditions seems set to roll on into the weekend!
The swell pressed re-set following a little rest after last weekend and started to roll through solidly during midweek, a massive wave-period to that swell indicating its strength and solidness.
And while that swell continues to line up towards our best surf breaks, the wind is likely to settle into a wave-shaping, offshore, getting just a little too strong for a wee while maybe on Friday morning and maybe blocking a bit of that swell too. But otherwise helping to shape some more hollow and peeling, if a little smaller surf.
After a bit of a lazy start to Saturday with a wind switch to onshore, we should be enjoying some more seriously great quality waves by Sunday and then all the way through to the start of the week, hollowed out by those winds and brightened by some fine and clear, crisp autumn weather.
Have a great weekend, wherever you are and whatever you’re doing!