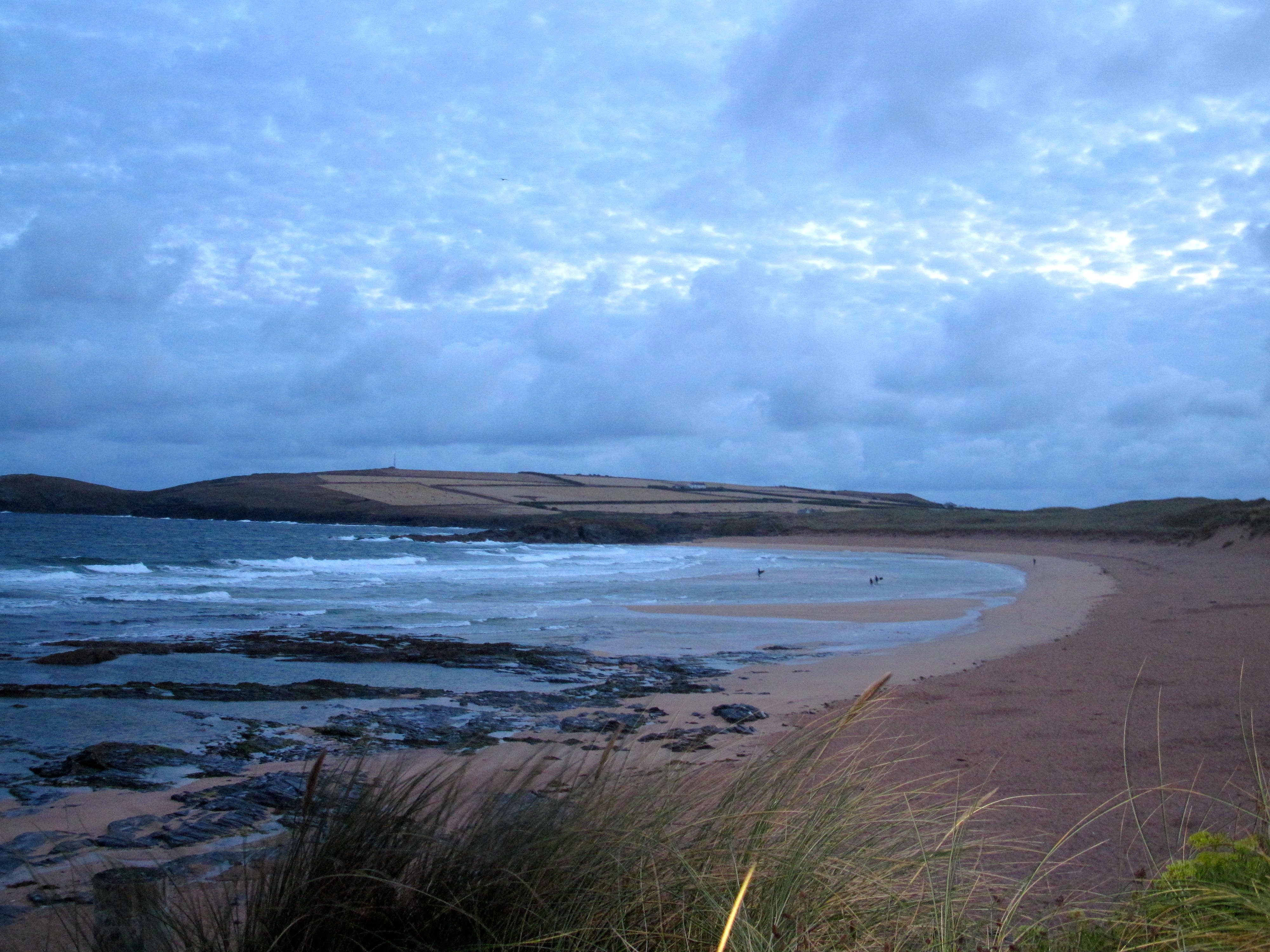 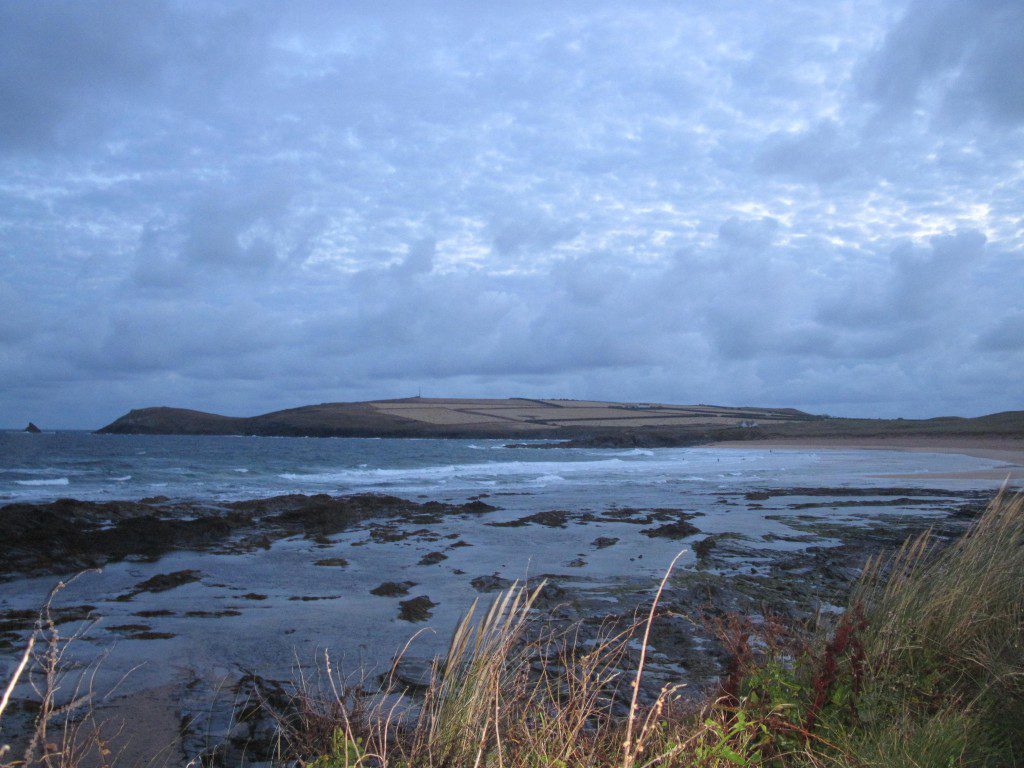 It’s a broody, blustery, damp and chilly start to the morning, a gusting north westerly wind keeping the temperature in check, grey clouds scudding across the skyline, the threat of a heavy downpour just there.
Pretty much all of the forecast sites are showing an improvement to the weather during the morning and there are bright patches starting to join together and spread. It should be fine in a few hours.
The surf isn’t all that right now either.
There’s a couple of feet of mixed up and junky little surf sloshing around, looking for some shelter from the onshore wind and looking for somewhere shallow enough to break on.
Again though, give it a couple of hours and it should have sorted itself, the wind is forecast to ease back while the waves should increase, just a little, in size.
So, a day of several parts awaits; a bit of a yukky early morning should be followed by a brighter lunchtime, the afternoon incoming tide bringing some fun surf under enough sunshine to keep everyone happy!

Not quite the conditions that the top surfers in the world have been enjoying at Teahupo’o in Tahiti! In a way it was quite nice to see another lay day last night, those massive and majestic, terrifying waves have been testing the elite ASP crew and keeping us awake well beyond our sleepy times!
You can catch up on the action at www.aspworldtour.com.
And while waiting for tonight’s excitement (they are waiting for another pulse of huge swell over there!) we can scamper down to the bay and re-enact all the action in the magnificent surf of Cornwall in Summer!
Or you can follow the action at the Swatch Girls Pro down in France at www.swatchgirlspro.com. That is on all week and the girls are ripping! And it’s on during daylight hours! 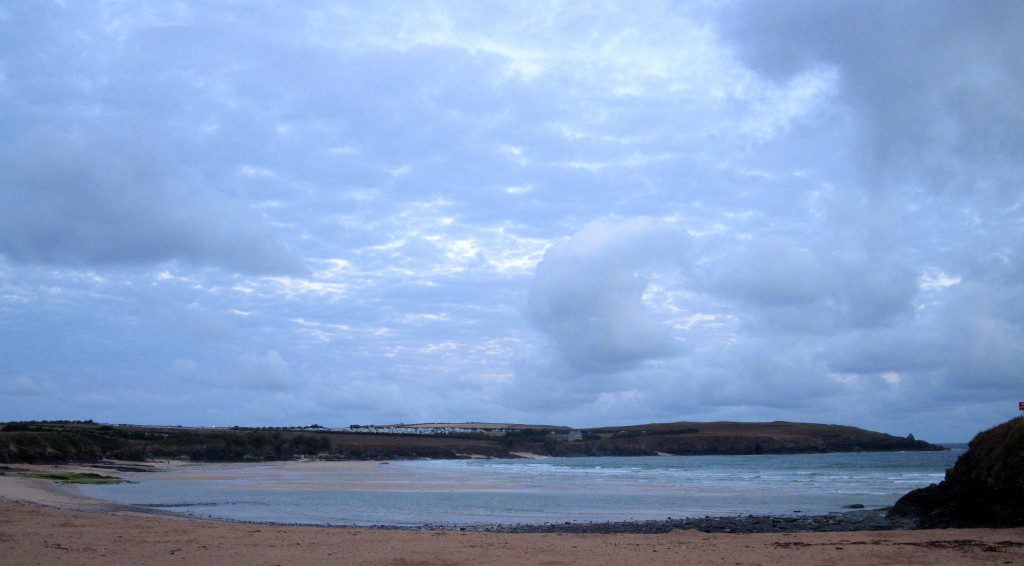 A foot or occasional a foot and a bit of bumpy and sloshy surf is rolling ashore, the wind stronger than you would like and straight onshore.
Give it a couple of hours and it will be great place to visit but it’s going to be the other side of the headland for a surf today and it is pretty mixed up and bouncy over there (but a bit bigger!). 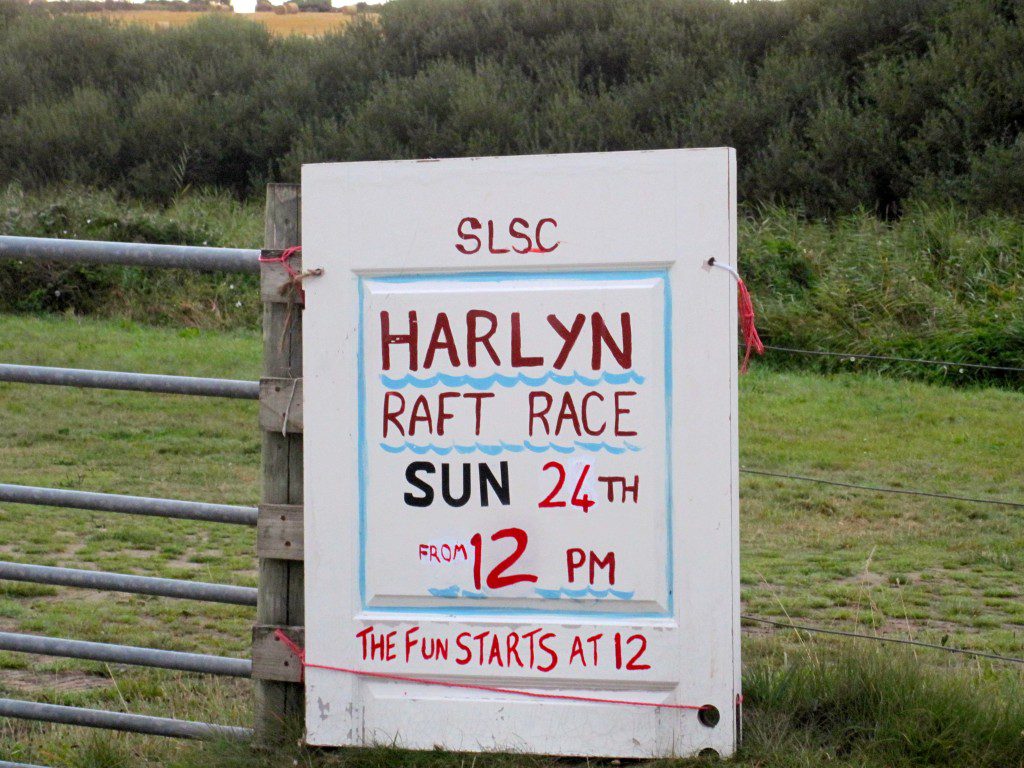 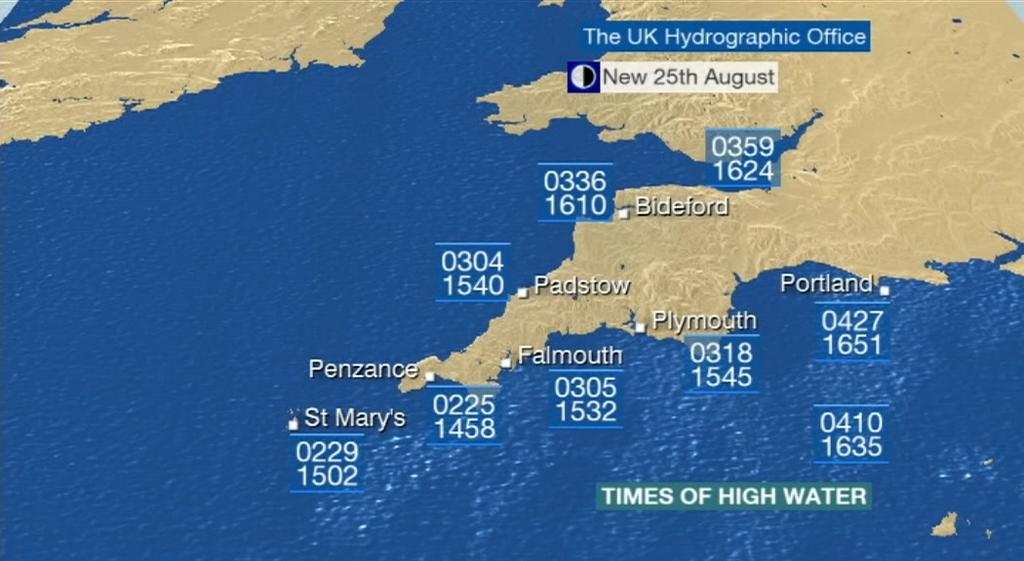 I was hoping for some fun surf today but it is now looking as though any surf that there might be is likely to be still very small. And that north westerly (onshore) wind seems to be determined to stay.
But it won’t be all that bad, the sun should be shining for most of the day, the wind is forecast to drop in strength throughout the day and that big tide will help those small swells to keep rolling our way.
So, a Bank Holiday weekend with bright sunshine and only small but maybe fun, summer surf.
That’ll do!

It has been another week of onshore and chilling north westerly winds so far, a little taste of Autumn following all those weeks of wonderfulness.
But overall it is ending up being a bright enough one, the wind strength gradually easing while the sun eventually breaks through.
The surf has continued to be a little lacklustre and looks to be that way for a wee while yet. We are likely to be struggling to find anything bigger than a foot or hopefully two, especially as the week winds down. Friday should see a little increase in wave size, a still inconsistent mix of waves, the odd two to three foot set making it worthwhile.
With a Bank Holiday weekend looming, all eyes are going to be on that weekend forecast. let’s hope that most of the not so good stuff has blown through by then! And that’s the way it is starting to look; a little low pressure to the west, a little high pressure above us.
That could be pleasant, if it happens! But that might not happen until the start o next week, or rather, we might not see the results of that setup until the start of next week. But it could just get good then.
In the meantime though, the end of the week is looking just a little better as the skies gradually brighten and those chilly winds slowly ease, while short pulses of close-fetch swell make the lineup just a little more interesting.
Have a great weekend, wherever you are and whatever you’re doing!