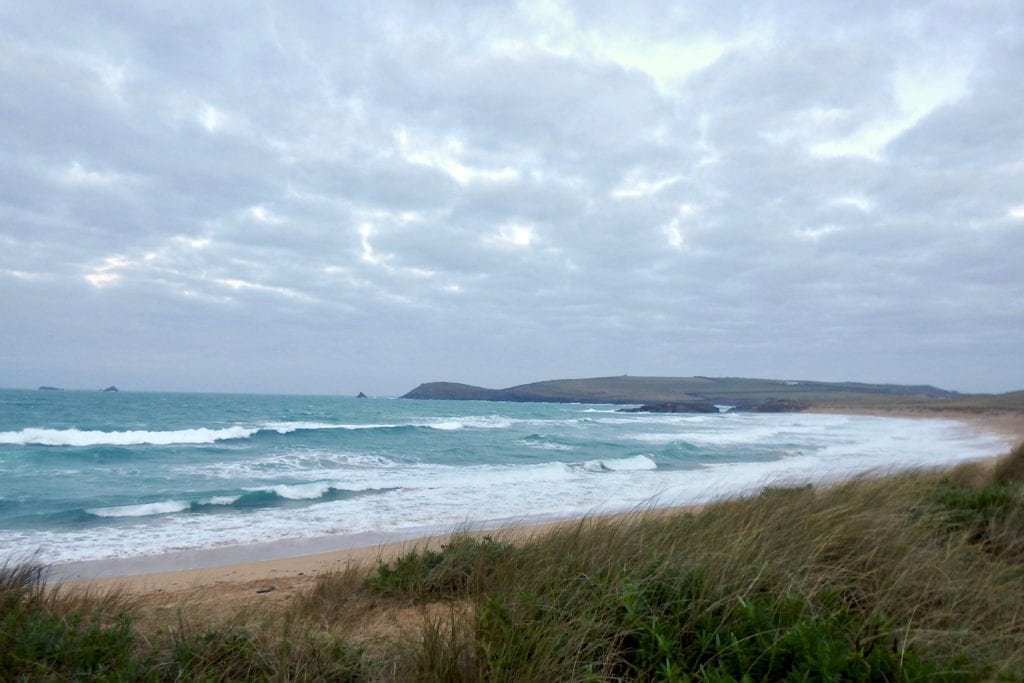 That grey sky feels as though it’s clamped above us again this morning but there are little streaks of something lighter maybe giving reason to expect brighter weather soon enough.
But it is a mild one and the breeze is light, onshore from the north west and fresh enough to chop up the three feet or so of rolling surf but not strong enough to totally blow it all out.
We might just see some fun surf in the corner as the tide eases its way out. 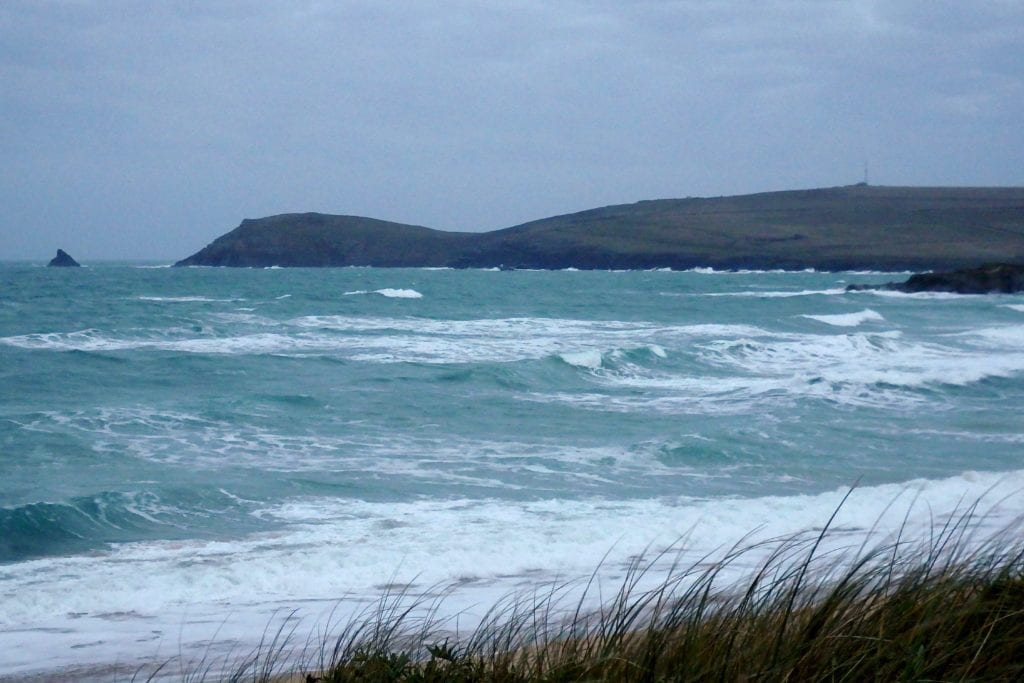 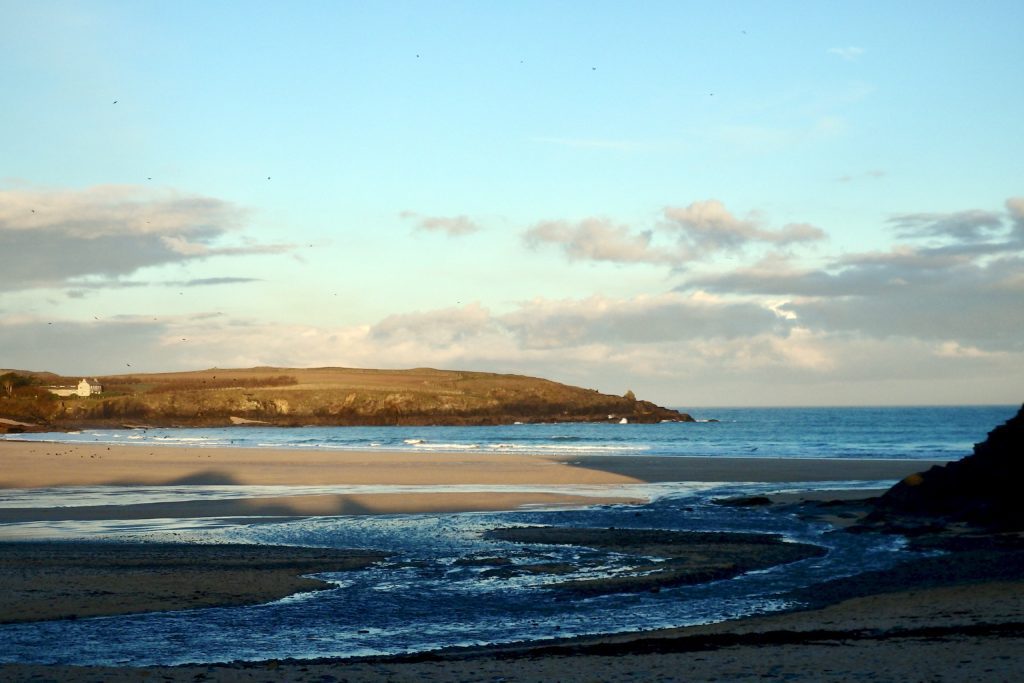 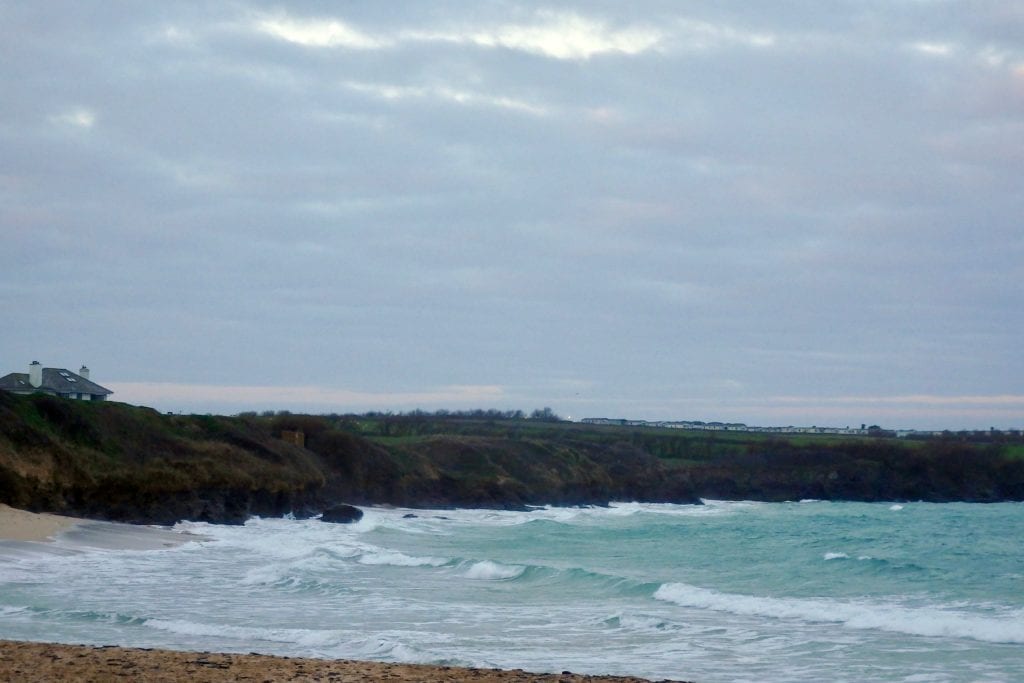 A couple of feet or so of mushed out and high tide fattened little waves are tumbling into Harlyn this morning, the sky grey and low, the breeze light, onshore and mild enough for late January.
Those waves shouldn’t be disappearing anytime soon and the sky is trying to brighten, so we could end up having a fun hour or so on the dropping tide if you’re keen! 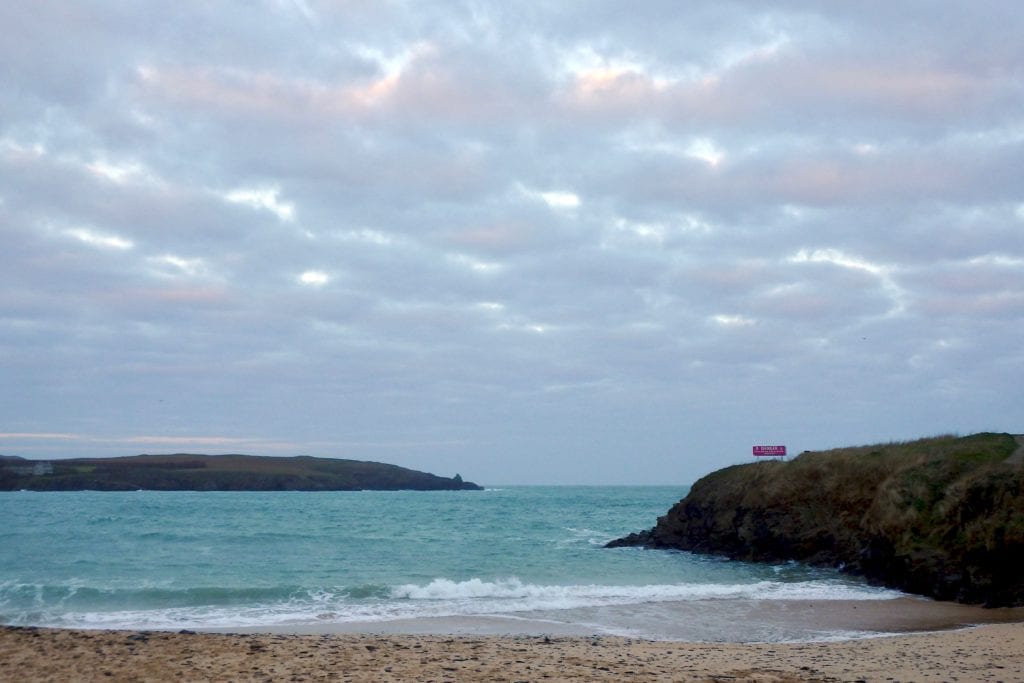 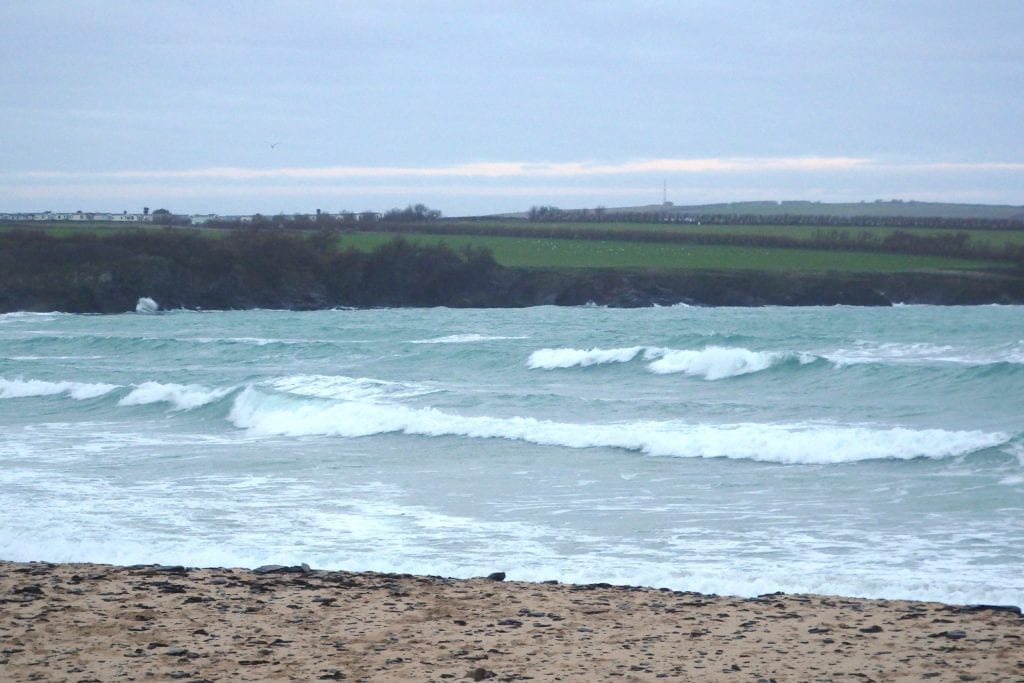 The wind should be blustering in from the south west through the morning, pushing behind a thick and rolling, building swell.
Harlyn could well have its shine on through the morning with three to four feet of offshore-wind hollowed sand blasters dumping ashore.
As the waves get bigger through the afternoon the wind might just back too westerly adding a bump and lump to those already big and building waves!

A breezy and overcast weekend is waiting for us with enough dampness about to keep us guessing.
Saturday should see a brisk west sou’ westerly wind blowing along a thick and lumpy three to four foot and building swell.
Harlyn should be the place, maybe starting out smaller in the morning but producing some thick and hollow ones by evening.
Sunday should see some wild surf with a hard blowing north westerly wind blowing more cold wind our way.
The surf, although really big is likely to be completely blown out all along the coast. It’s looking like a south coast day for sure with hopefully some clean ad bright, hollow little ones over there.
Have a great weekend, wherever you are and whatever you’re doing!