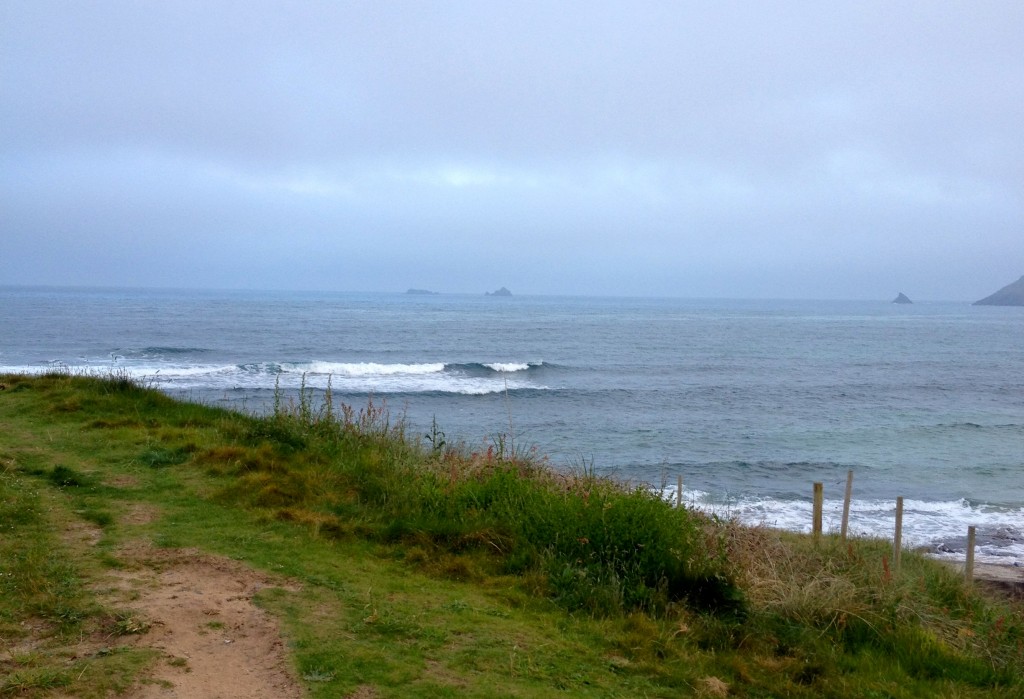 A deep haze, almost fog-like is hanging over us this morning, promising gaps of pale blue just visible here and there on this calm and peaceful day.
I would imagine that the haze will vanish soon enough leaving a bright and clear sky above that turquoise sea, small waves shuffling across the Reef and trying to peak at high tide in the bay.
As the tide drops out through the morning we should be seeing knee to thigh high and peeling waves, the breeze almost non-existent and gently wafting offshore.
It looks like we have a day of sun and small surf ahead of us today, more fun on a longboard or maybe a Fish but something just a little floatier should prove to be best.
Don’t forget the sunblock! 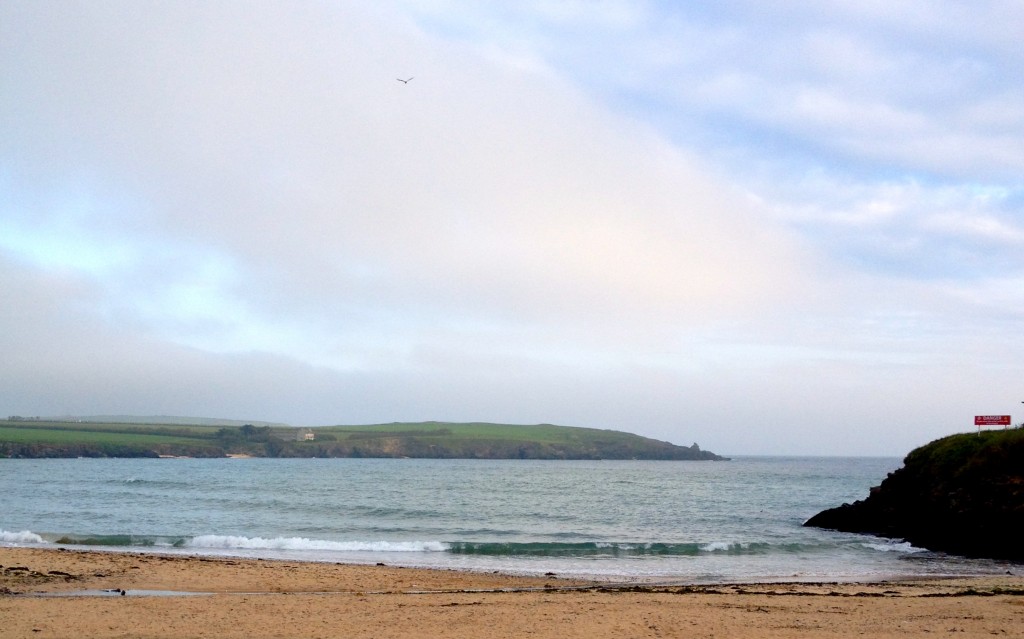 It’s flat again around here this morning although there are little lines shadowing across the bay, maybe indicating just a little more activity out in the Atlantic.
But it is flat and that is unlikely to change much throughout the day or even the weekend really.
SUP anyone?

Surf Forecast for Saturday 31st May 2014

It is looking like a beaut of a day today!
There should be a half decent foot or two of swell ruling in, maybe producing a couple to three feet of surf under a bright and settled sky. The breeze is set to be light, starting off offshore maybe but swinging north westerly (side to onshore at our main surf breaks) but staying very light for most of the day. The sea breeze effect could just make it crumblier through the afternoon but only for a while before the evening glass-off.
yep, it’s looking good!

We are lucky here in that it rarely goes that flat for very long here but those little waves had almost completely disappeared for the last few days. The guys were getting in but you had to time it just right, catching those tiny waves as they tripped up onto the the shallow sandbanks, before going flat again in the deeper troughs between those banks.
And it’s not going to be great for surf just yet either.
There will be some slightly bigger and rideable stuff coming through on Thursday but there’s not likely to be much more than that and the wind is likely to drift in onshore just as the weather brightens!
Friday is looking fun with much brighter and lighter conditions along with light offshore breezes to help shape those still little one to two foot waves. And these conditions are likely to spill into the weekend, bright and cheerful on Saturday with light beezes in the sunshine helping to make that still small but bigger than it has been surf more enticing, becoming just a little more overcast, a little gloomier for Sunday.
But watch the surf start to build on Sunday too with that south westerly wind blowing in some new swell to start the week.
And the water temperature is warming up rapidly so it’s not that much of a chore to go glide a few of those little waves!
Have a great week, wherever you are and whatever you’re doing!