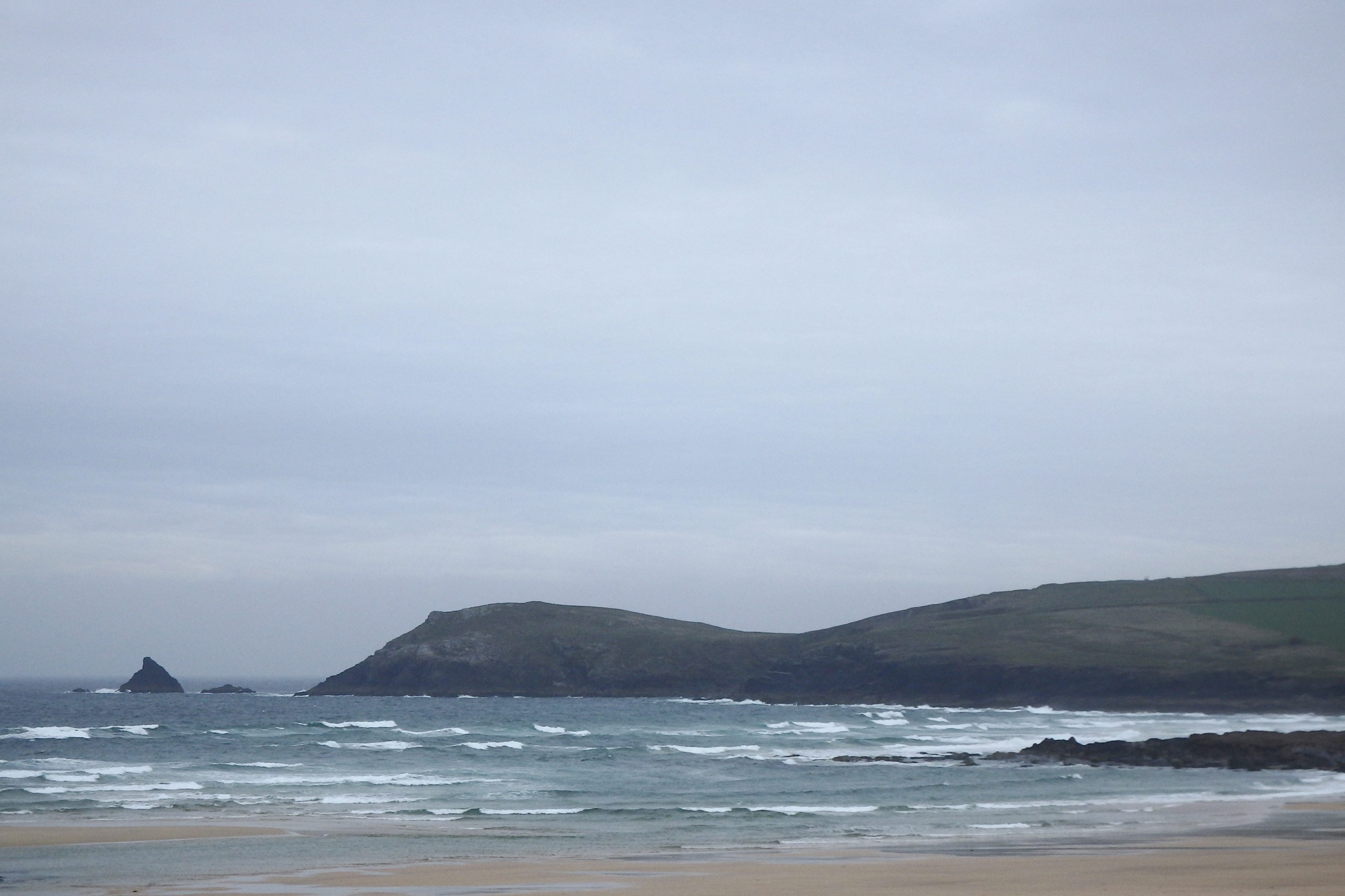 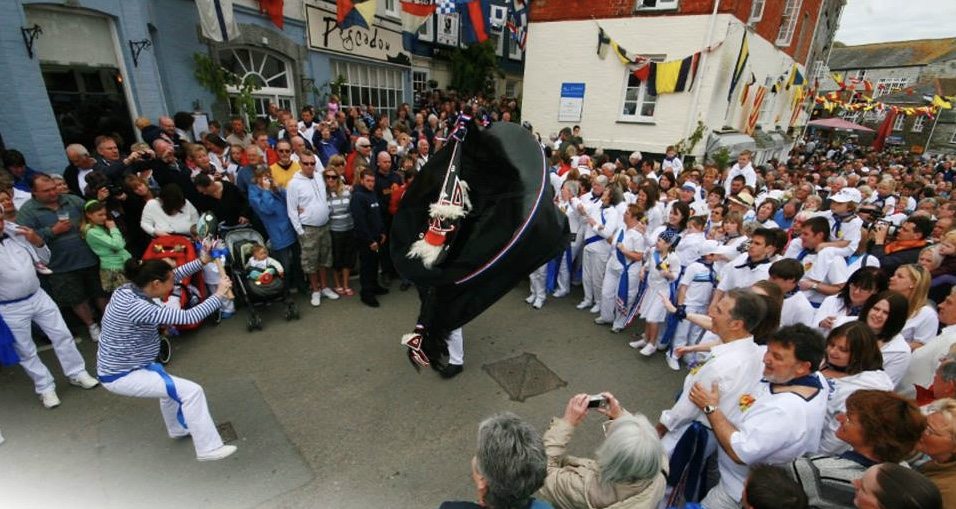 ‘Unite and unite and let us all unite,
For summer is acome unto day,
And whither we are going we will all unite,
In the merry morning of May.’ 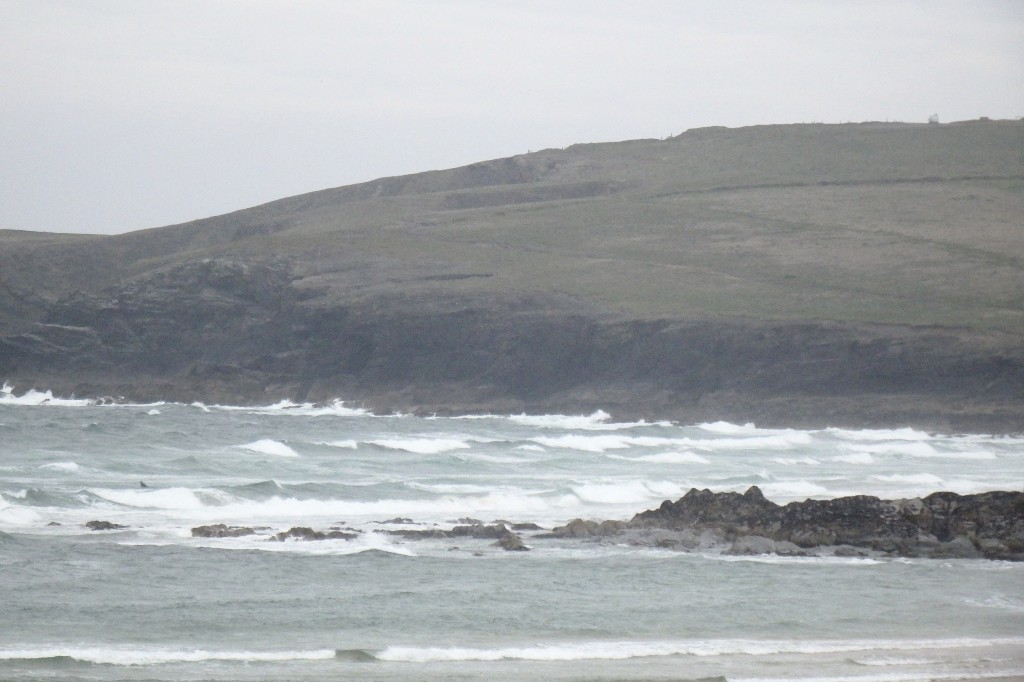 It’s a grey start to May Day but mild enough and a whole lot drier than the forecasts – so far!
The wind is starting to bluster through, a brisk south westerly that is tugging at the hedgerows already. And so the surf is a little raggedy with a couple to maybe three feet of choppy and lumpy little waves that are groaning their way to the sand.
It’s probably not going to be very big around there but Harlyn should be much cleaner, so let’s have a look-see!……. 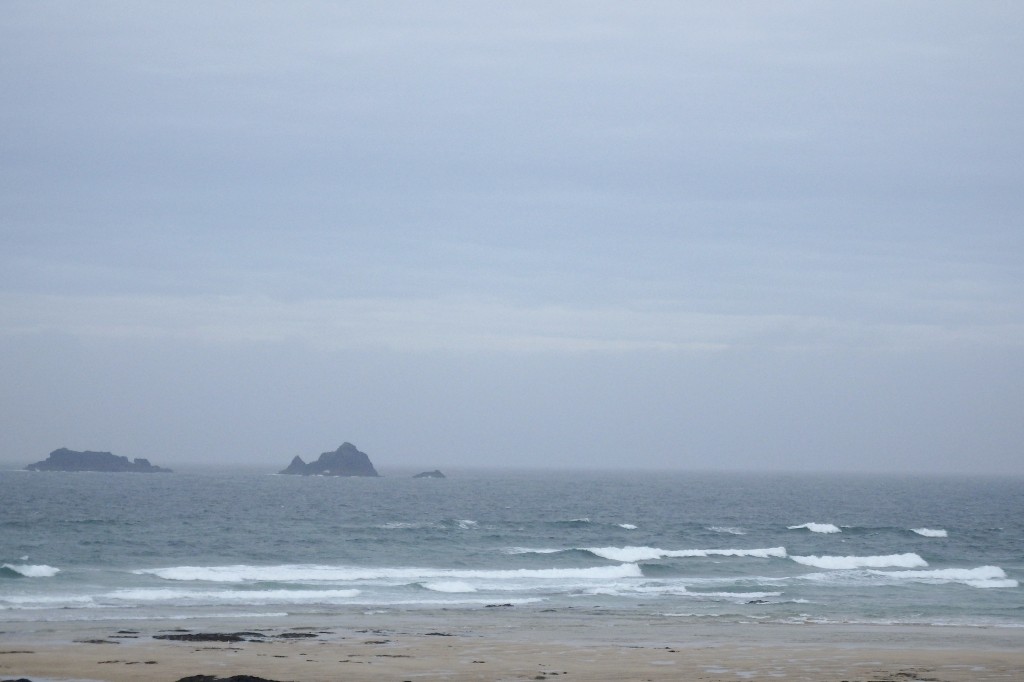 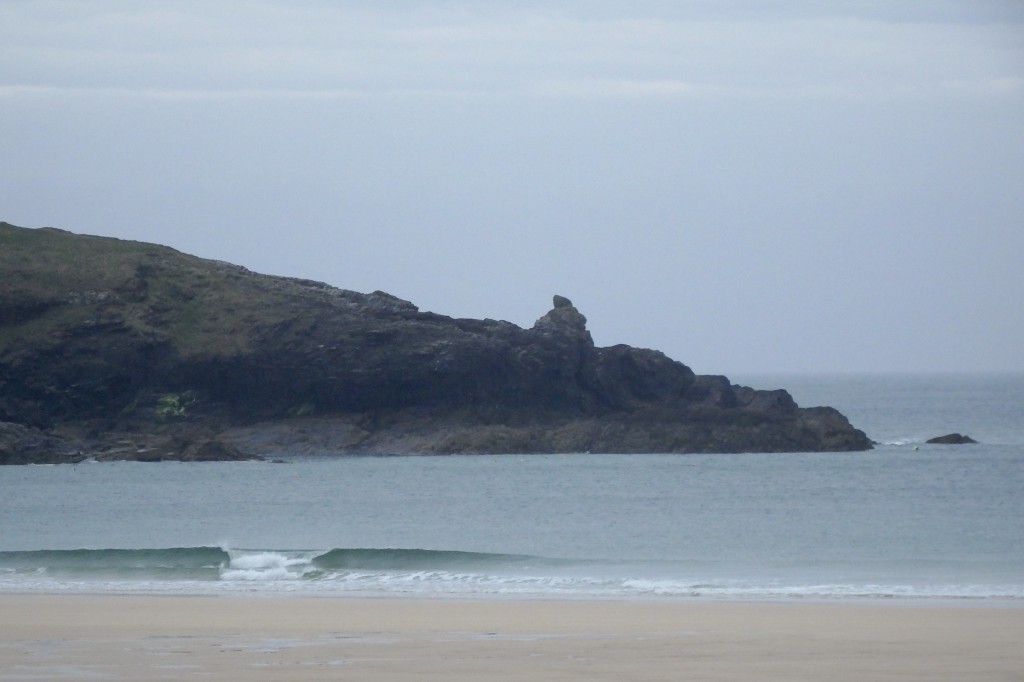 A foot or so of squeaky clean and pristine little peelers are snapping ashore here this morning, tiny little reeling peaks of glass that are glinting in the flat light of a grey May Day morning.
Those waves are tiny but they may, or should pick up as the tide rolls in through this morning.
It’s likely to stay small, or very small but it should stay clean in this freshening south westerly (offshore here) wind.
It could just be small wave fun ahead of this afternoon’s high tide! 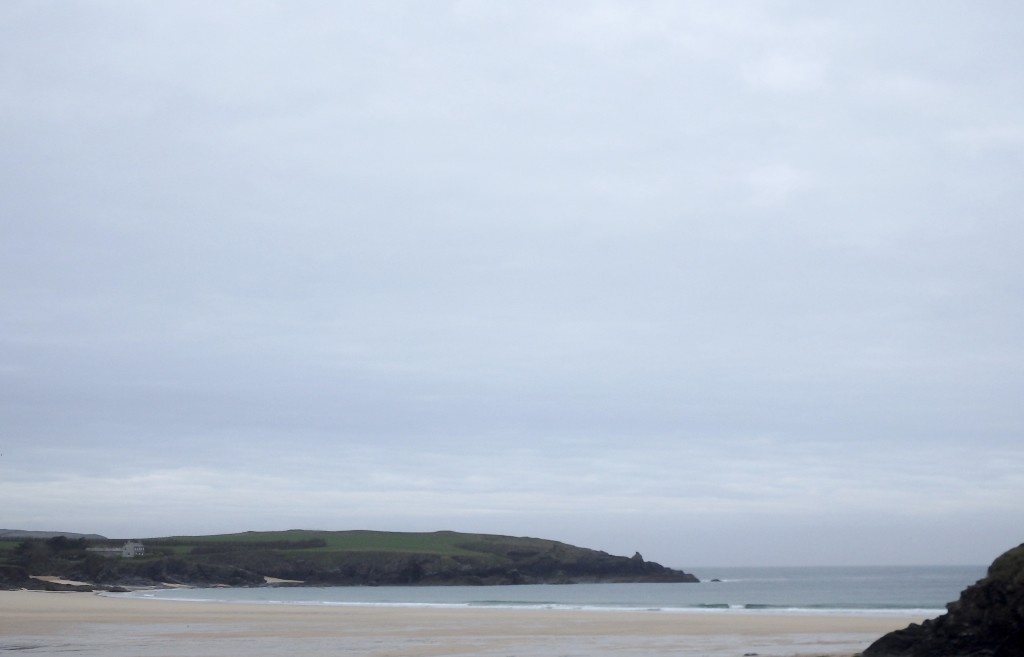 Surf Forecast for Tuesday 3rd May 2016

Ah, those north westerly winds are probably going to return today, messing up the three to four feet of already bumpy and lumpy surf.
The winds should ease in strength lightening to a breeze by early afternoon, so we could find some worthwhile waves to ride just ahead of the mid afternoon high tide.
Otherwise it should also be a fine and bright day!

A bit of a lacklustre start to the week is going be brightened quite quickly as the May Day celebrations ease into the memory banks, with a taste of more Summer like weather promised by the week’s end.
The surf should improve too – after a slow and onshore blown start.
So, following Monday’s teasing surf; onshore and messed up at Constantine, too small but absolutely pristine at Harlyn, Tuesday is likely to be filled with north westerly, onshore, wind-blown and chopped up surf everywhere. But at least it should be brighter and cheerier.
Midweek though could just start to show some really good conditions!
An expected there to four feet of swell should build through to four to five feet as the week ends, offshore, south easterly winds grooming those waves into smooth lines of hollow breaking waves!
Yes, Wednesday, Thursday, Friday and into the weekend could just be wave-filled and sunny, all warm and pleasant with some solid swells curling our way.
Have a great week, wherever you are and whatever you’re doing!