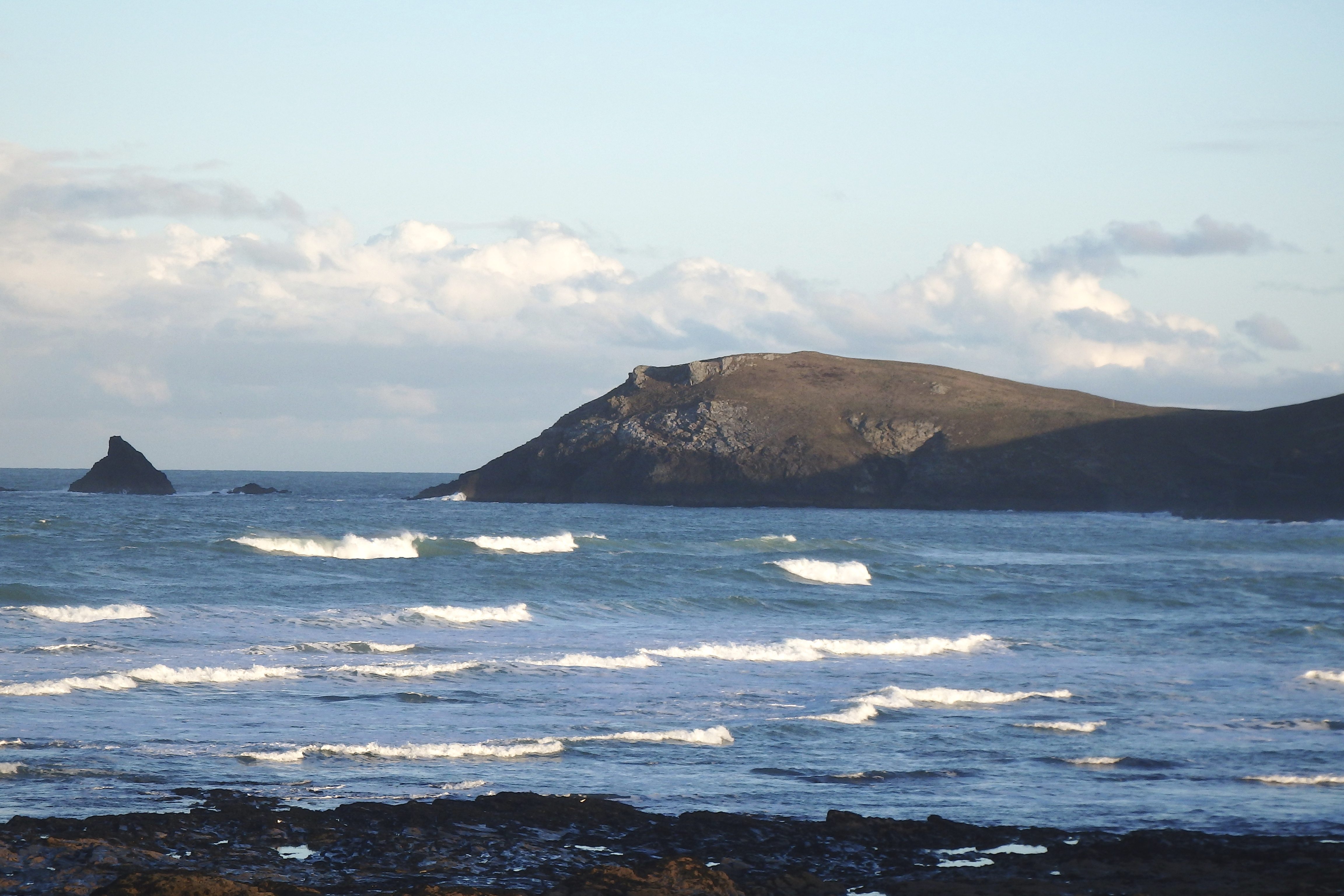 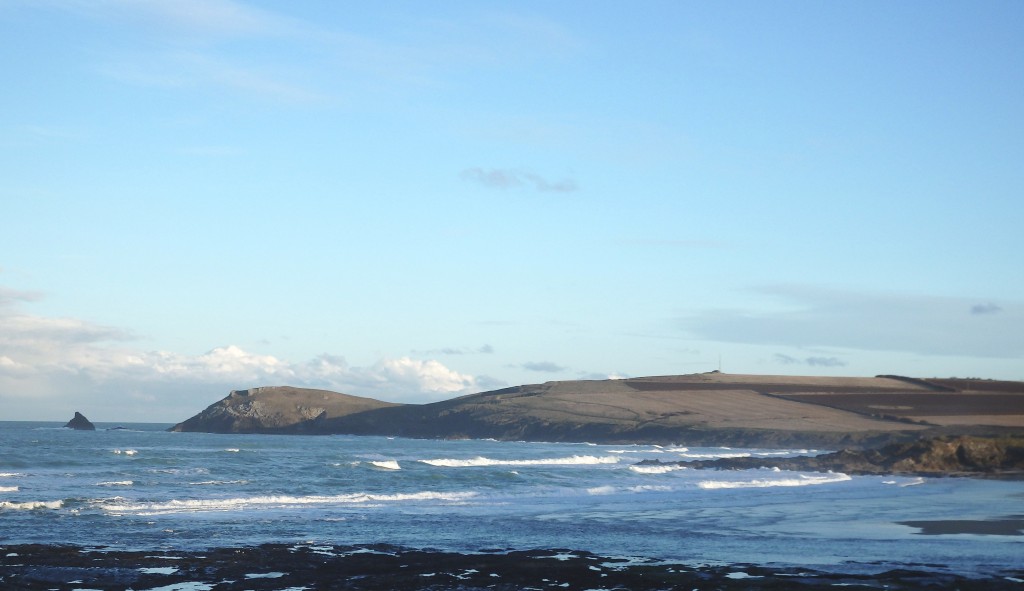 It’s a much brighter and lighter morning this morning, the wind has eased back to more of a strong breeze, the gaps between those big slabs of cloud are bigger and bluer and the sea less troubled than it has been.
The surf still isn’t all that though. A couple to three feet of still sloppy and uncoordinated, slow moving waves are washing in but those waves are lazily breaking wherever they want, whenever they want.
The tide is halfway out on the drop so it might improve a little on this afternoon’s incoming tide but we would want the wind to calm even more, or change direction to make it worthwhile.
So it’s looking like a pleasant enough day and we might just get a sloppy little afternoon session in if we’re lucky! 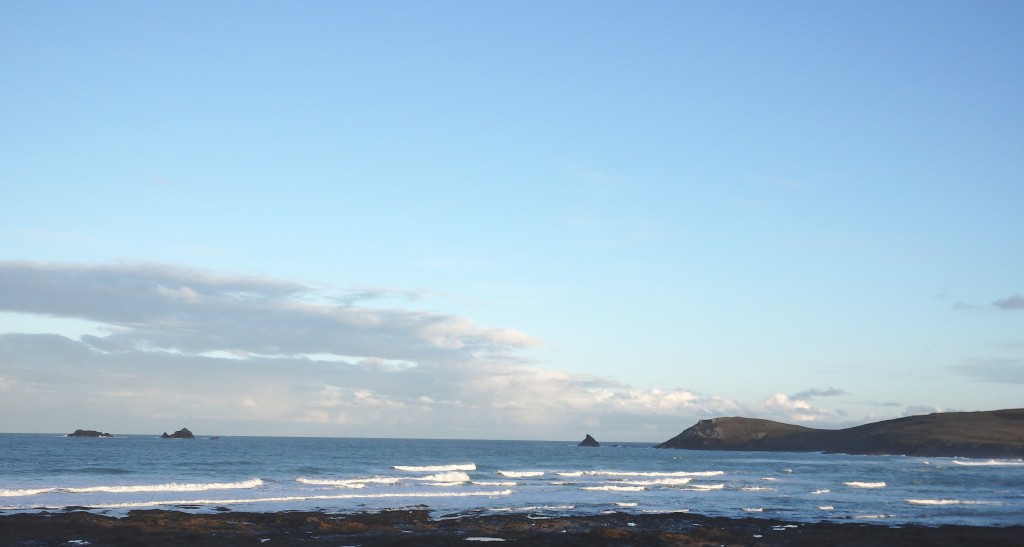 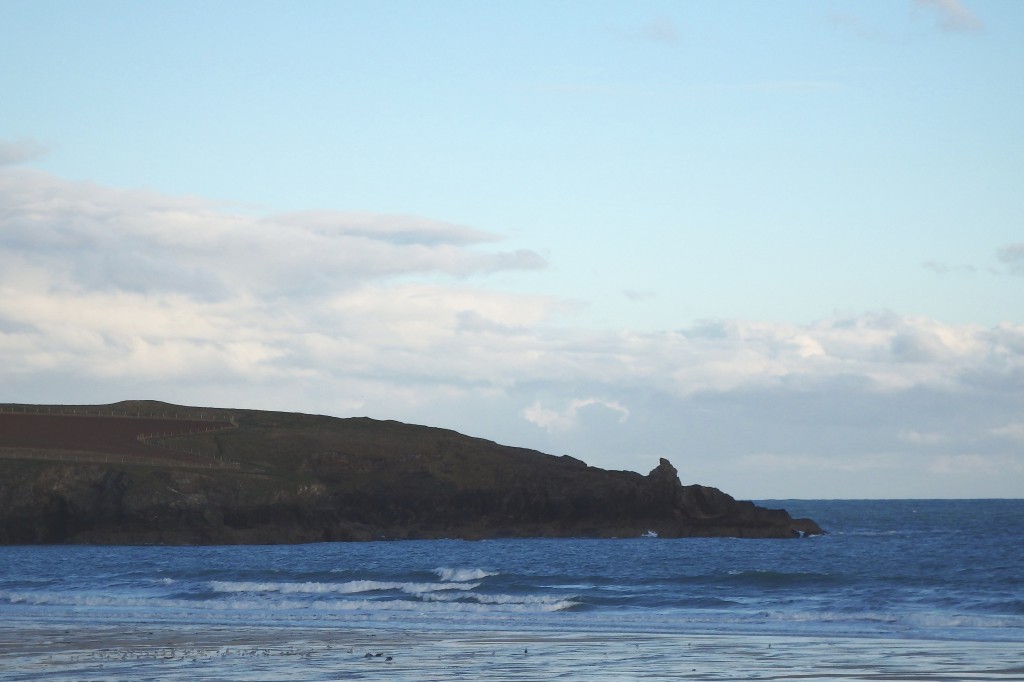 There’s only a foot or maybe two of sloppy little waves wandering into the bay here this morning, the wind having dropped a lot but still strong enough to mess those little waves up and still blowing onshore.
There might be some small but not that clean surf over the other side of the headland on this afternoon’s incoming tide but that is the best that we can hope for today! 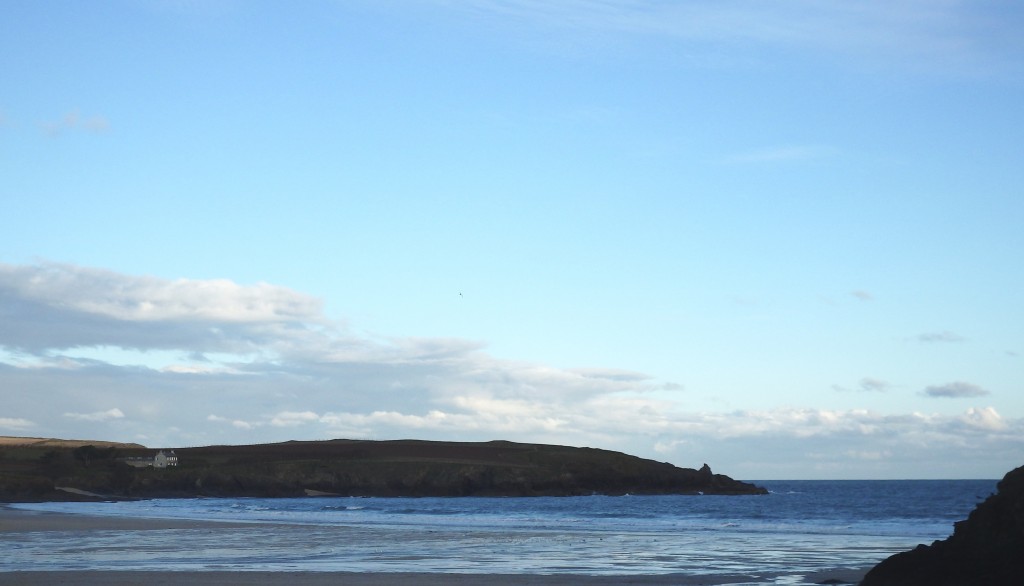 Westerly winds are likely to be blowing not much more than a foot or two of still mixed up and bumpy surf our way.
We might just be able to ride a few on the afternoon tide but it’s unlikely to be that great, in fact it’s likely to be small and choppy at best!

Another week of onshore winds is expected this week, the wind mainly blowing down from the north west for Monday, swinging more westerly for Tuesday before reverting to north westerly for midweek.
So, two to three feet of choppy and messy surf is as much as we can expect at our main surf breaks this week. It might not be big enough for a south coast surfer either!
Hmm, I wonder if it’s too late to skedaddle off for a quick surf search before the busy season kicks in?
Have a great week, wherever you are and whatever you’re doing!