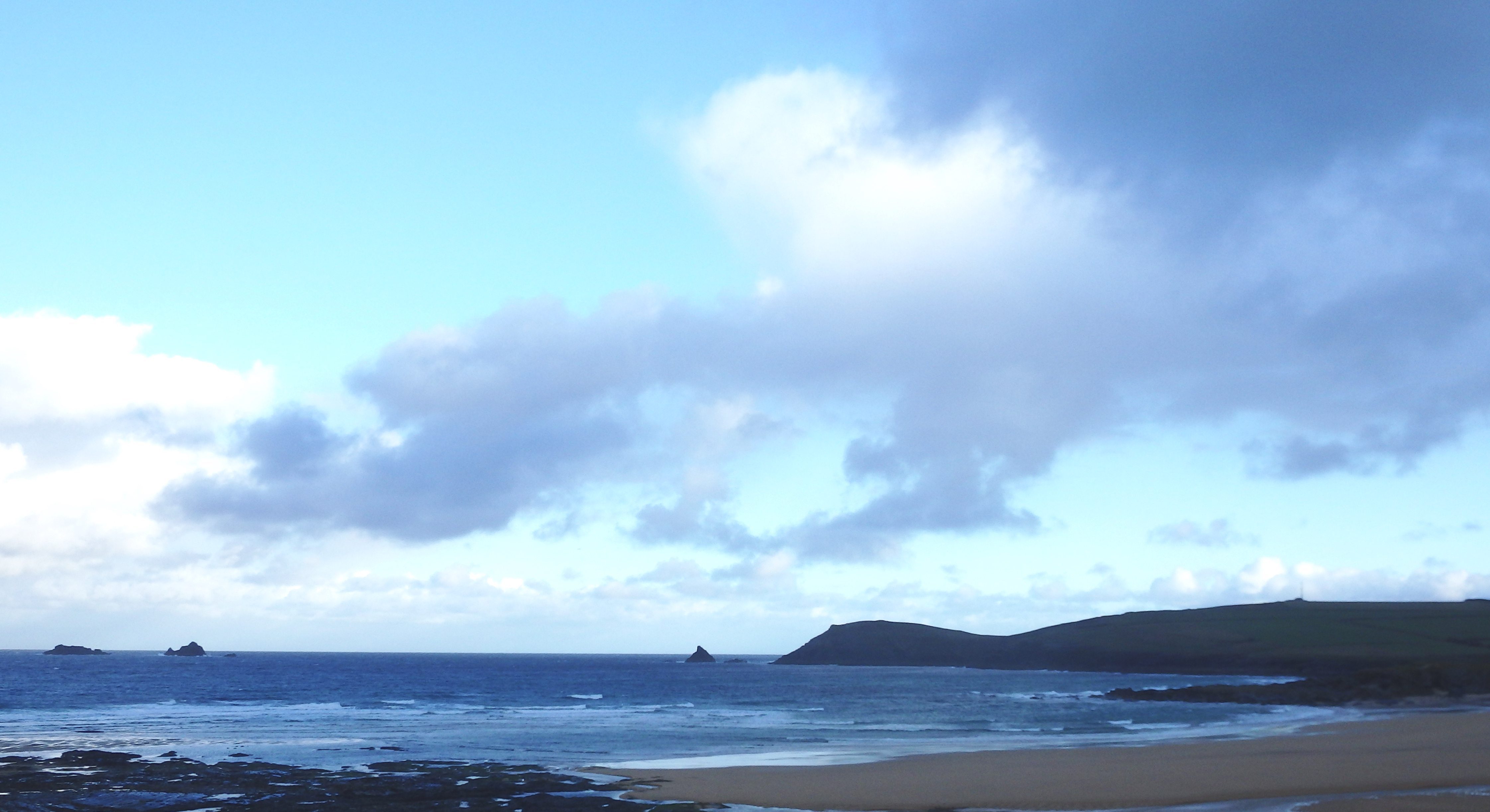 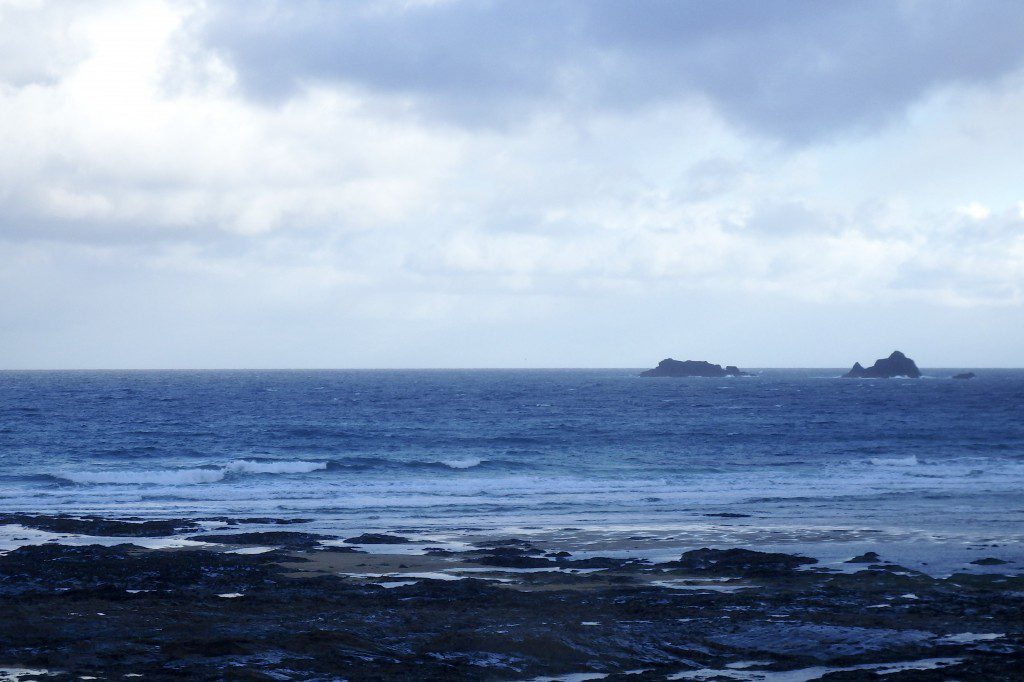 It’s a breezy old start to the day with a fresh north westerly noisily chilling the air.
It looks as though the hail and rain showers of earlier have mostly passed but there are still some bundles of thick and dark, rain filled clouds bumbling around the sky just to remind us that it is April and we will likely see more showers. Otherwise though, it is starting to brighten and clear.
The surf is pretty much blown out this morning and only small too.
A foot or maybe two of windblown and sloppy little wave are wandering lazily to the shore hardly bothering to break, mostly flopping onto the sand.
The tide might help later, moving those little waves into the lee of the headland and maybe allowing a few cleaner and sunlit little gliders to be enjoyed.
But that is the best that we can hope for today! 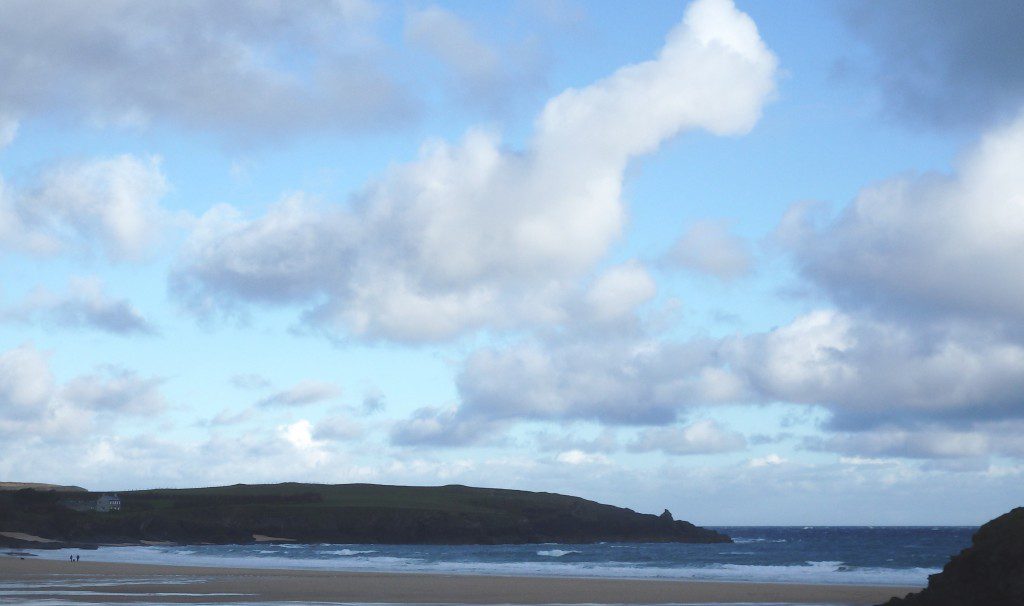 That brisk and cold north westerly wind is blowing straight in here this morning slopping and chopping the foot or so of wishy washy little waves.
There’s not much to attract anyone with a surfboard around here this morning but there’s a mini-bus full of photographers finding joy in the vista. It looks to be a bright and cheery Sunday but with only tiny little and onshore blown surf.
Those north westerly winds are set to continue to blow onshore while the swell is promising to be no more than a foot or so.
We might get a little glide on a longboard again as the tide moves into the shelter of the headland but that is the most that we can hope for!

The wind is forecast to twitch its way back to the north as the week winds down and the weekend approaches.
And so those gloriously clean conditions of midweek will be replaced by choppier and sloppier conditions from Friday.
Temperatures are likely to dip a lot as we enter the weekend too, those almost balmy (for April!) days of midweek being replaced by a colder and more uncomfortable breeze, especially through Saturday.
And by Saturday the wind will be twitching itself further around the dial, hopefully blowing offshore again by the afternoon, from the north east this time though, a much chillier wind direction, while brighter skies gradually return too.
So Saturday looks promising for some small but fun surf and brighter weather while Sunday is looking bright but with maybe only tiny surf.
Have a great weekend, wherever you are and whatever you’re doing!