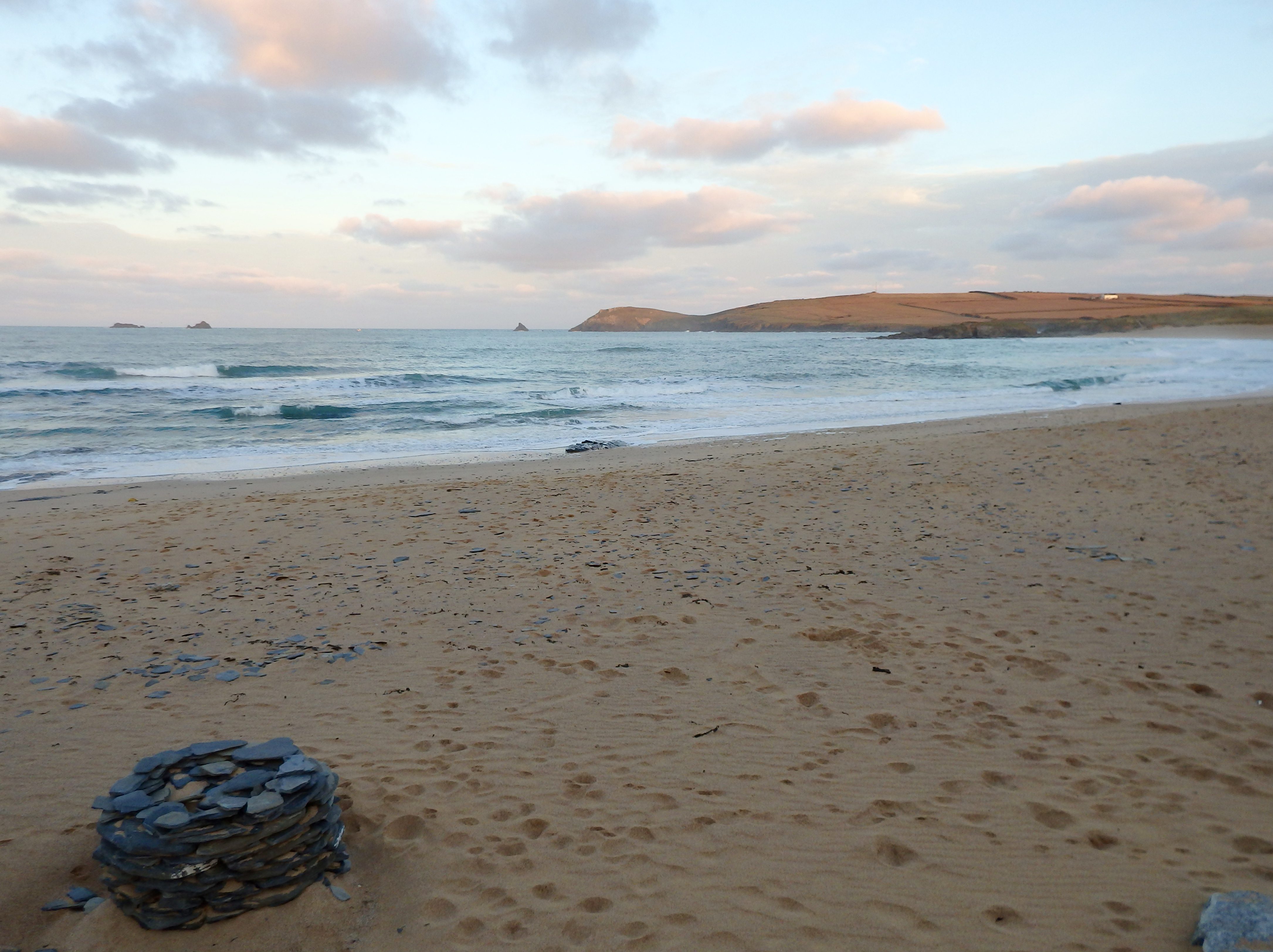 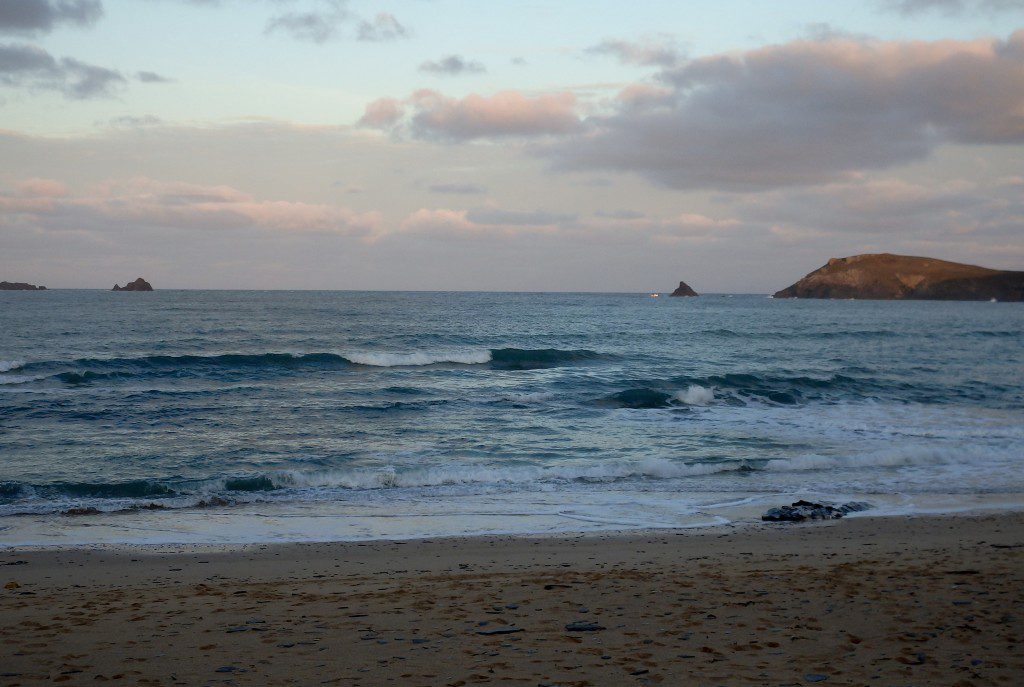 Ah, that wind has finally eased off!
The sky is bright, the breeze is light and for the first time in many weeks we are looking at our favourite surf breaks with some hope.
Sadly though, as this southerly wind has dropped, so too has the surf. There’s only a couple of feet of quite weak looking surf rolling ashore this morning, cleaner and more organised than it has been for a long time but without any urgency to break.
We need a bit of an offshore to properly clean things up and that is forecast for later, so we could be enjoying some fun little gliders later, in some sunshine too!

If you’re around the area this weekend enjoying the winter beauty of our bays and coves, then it might be worth popping into the shop and saying hi!  Our super duper 20% off everything sale might have finished (and a massive thanks to all of you who got involved with that!) but we still plan to have some surprising POP UP SALES on individual items!  Watch out on our social media pages and on here too, or just pop in out of the cold.  #makingitupaswegoalong #alwaysloveawinterbargain #gosurfnow 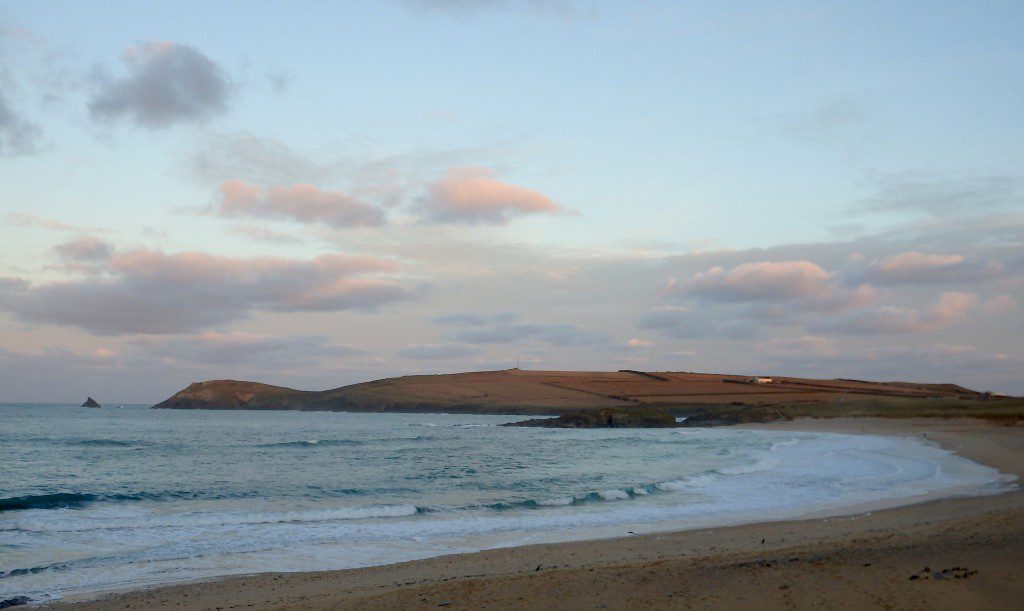 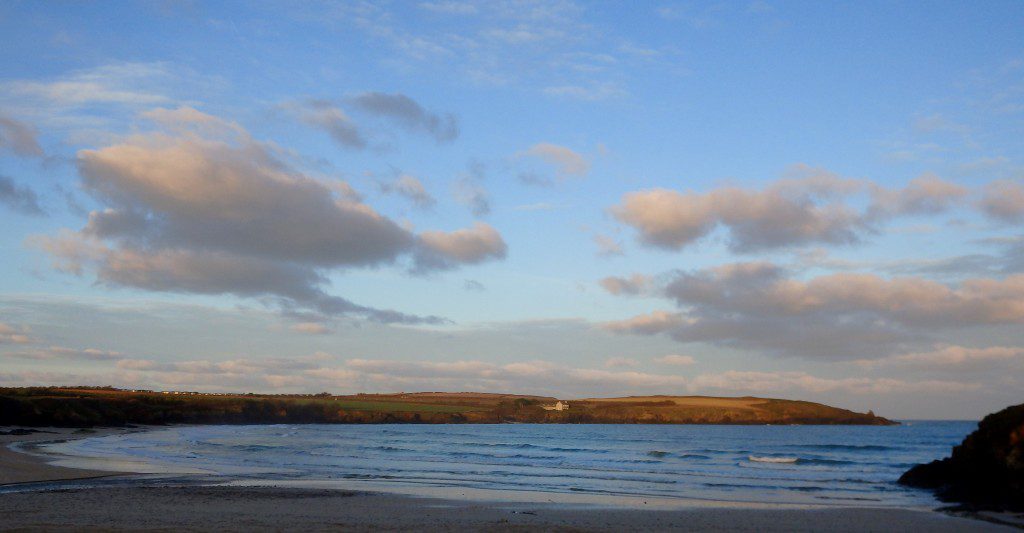 It’s almost flat around here this morning, for the first time in a very long time.  A foot or occasionally two of wishy washy little waves are washing in but it is a day for the other side of the headland today!  At long last too! 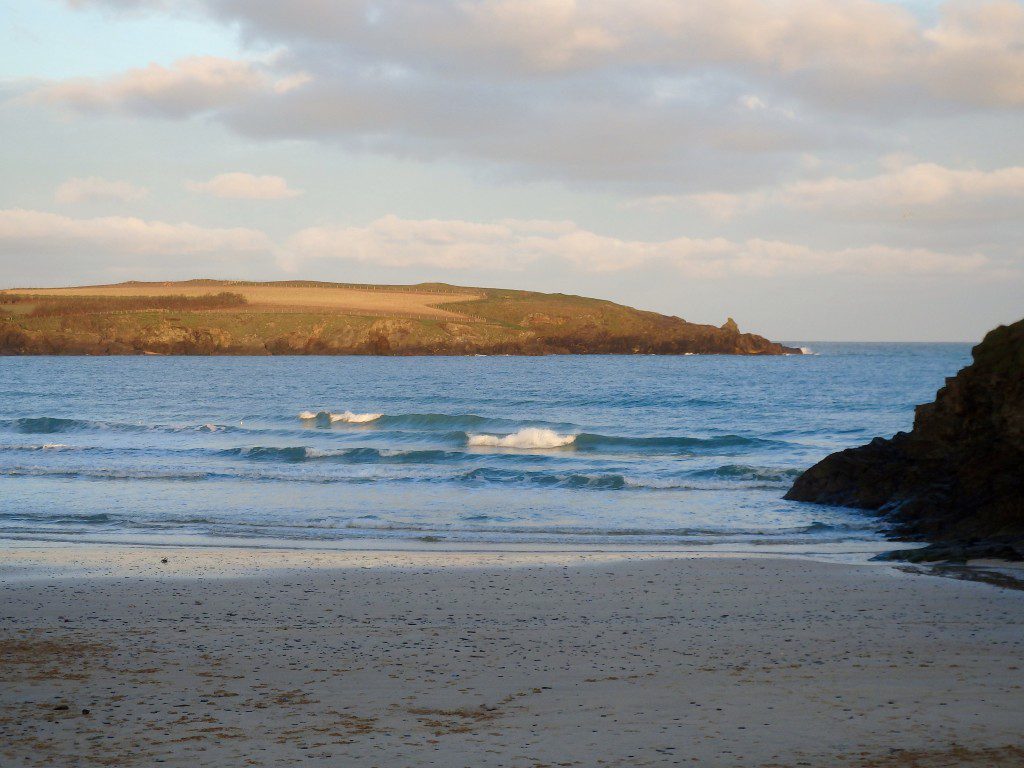 Offshore, south easterly winds are forecast for today with a building swell.
Starting off small, the surf should double and then triple in size as the day goes on. A cloudy day should backdrop some really very good surf if we’re only a little lucky today.
Enjoy!

Those strong north westerly winds of the end of the week are only slowly going to ease to something relatively more comfortable.
As we go into Saturday, the wind is likely to ease more to the north, shuffling to the north east before settling to the south east by late morning. And that is offshore at all of our preferred surf breaks locally! That might not happen until later in the afternoon and the swell will have dropped a lot too but there should be a good couple of feet or so still rolling through on this side of the headland before dark.
And then Sunday is full of promise!
South easterly winds are being forecast with a building swell rolling our way throughout Sunday. But that wind might just get quite strong through the afternoon and so the swell might be stifled a little but there should still be enough to be having some serious fun on!
Have a great weekend, wherever you are and whatever you’re doing!