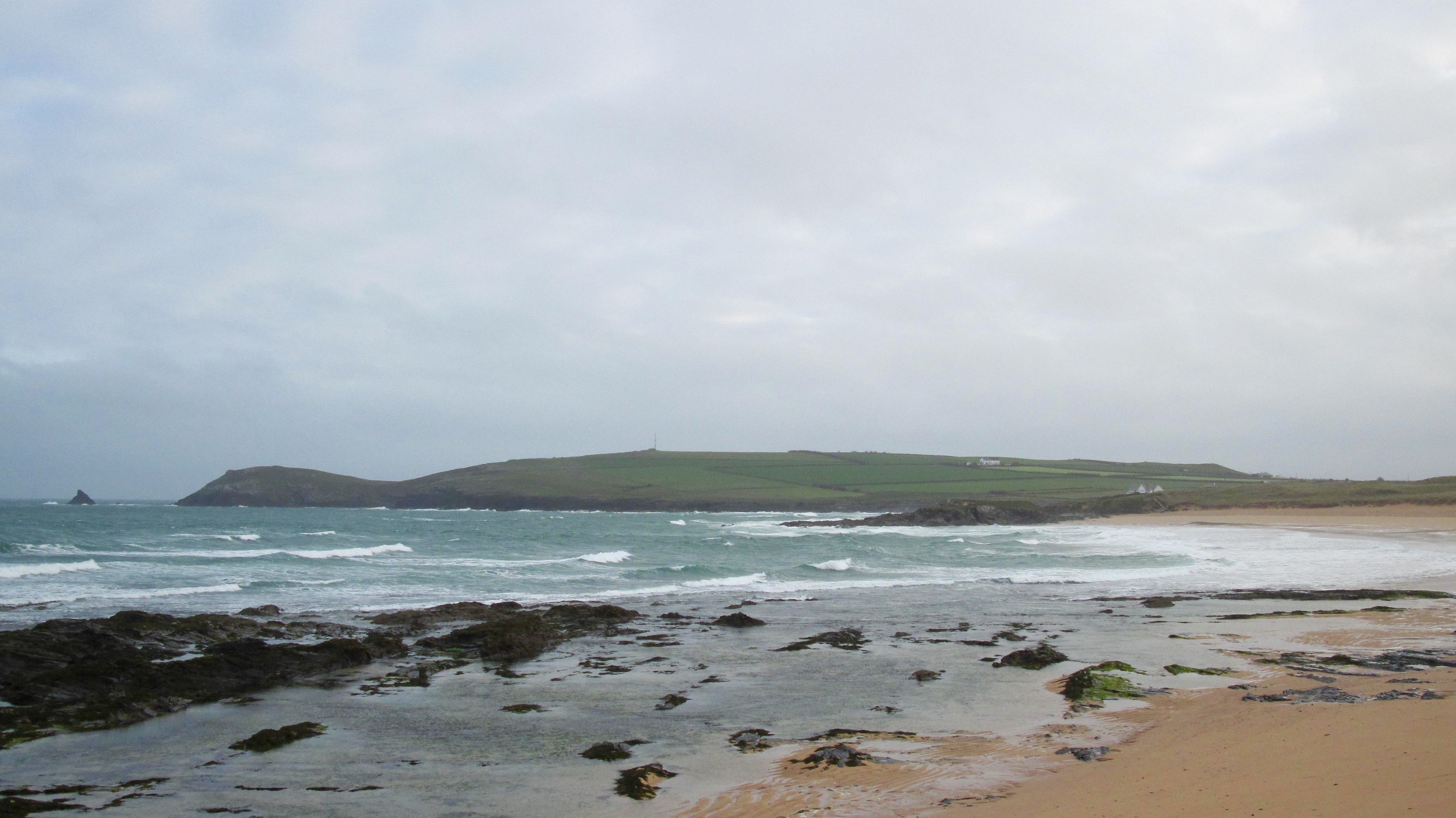 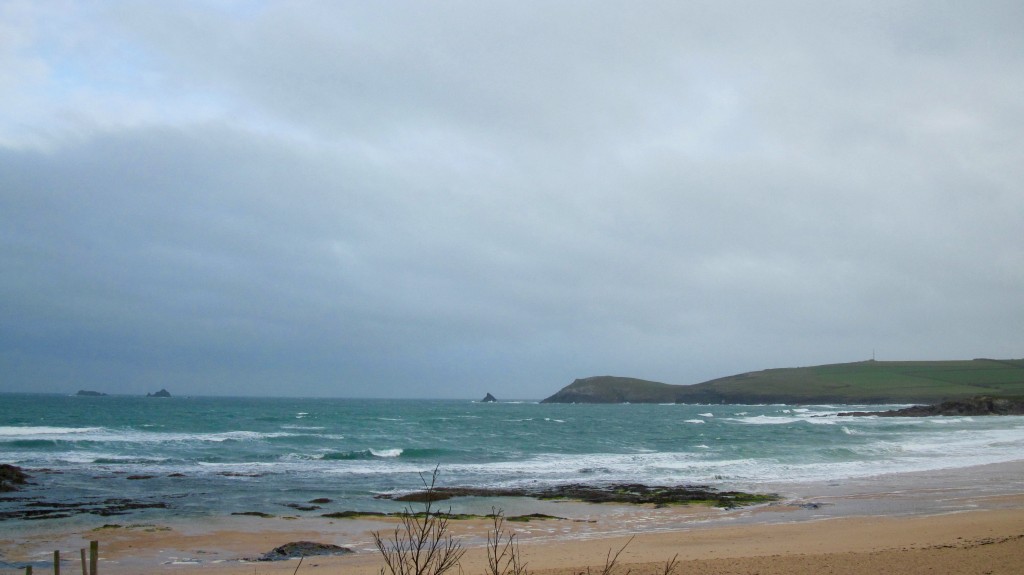 The forecast are showing the weather to brighten through the morning but it’s all pretty gloomy out there right now!
A brisk north westerly wind is chilling the air as it swoops across the bay this morning, chopping and slopping the two to maybe three feet of junk surf, all under a grey and threatening sky. There are glimpses of blue flitting past but there is a whole load of grey stuff to move out of the way before you could call it ‘fine’.
The surf looks a bit weak and a bit wishy washy, a grey and windswept bump of small surf.
I hear that the south coast had a little wave yesterday but I’m not sure whether there’s enough swell to get in there today?

If you are around this way over the weekend then drop in and say hello!
Most of this season’s wetsuits have now arrived and are on display, Vissla, Patagonia, Xcel and O’Neill, all offering something distinctive to add to your warmth. And we also have wide range of surfboards for sale (and hire! We hire hardboards too!), everything from …Lost, Channel Islands and Sol Life to Blue Dot, Salt and Beach Beat mini-mals along with a beautiful McTavish longboard (or two! And we are still clearing out the odd winter wetsuit as well as a few other bits ’n bobs.
We have also extended our Ladies’ wetsuits, added loads more bikinis and hung up the some dresses and tops too.
So drop in on us this weekend, we are sure that you will see something you like! 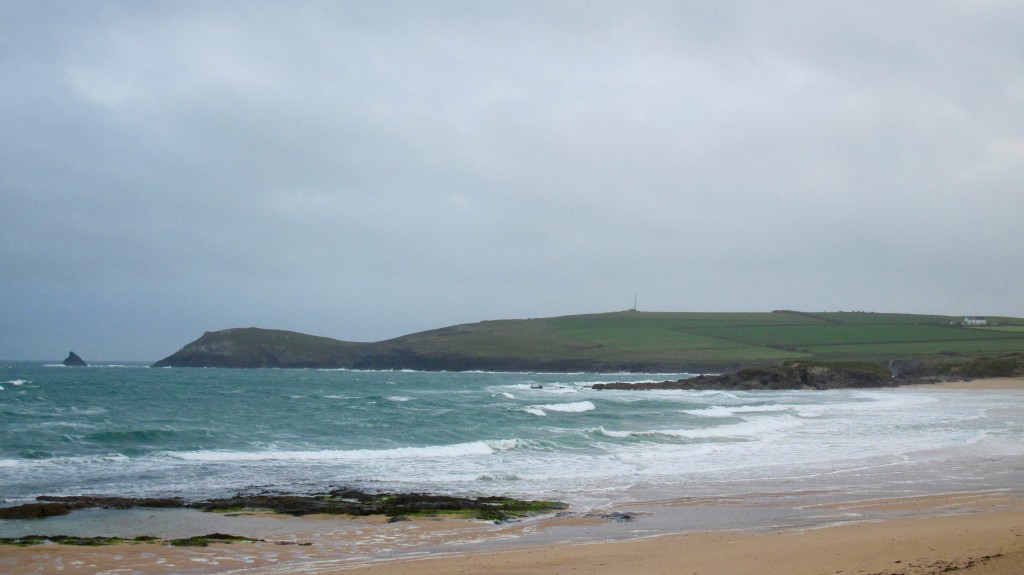 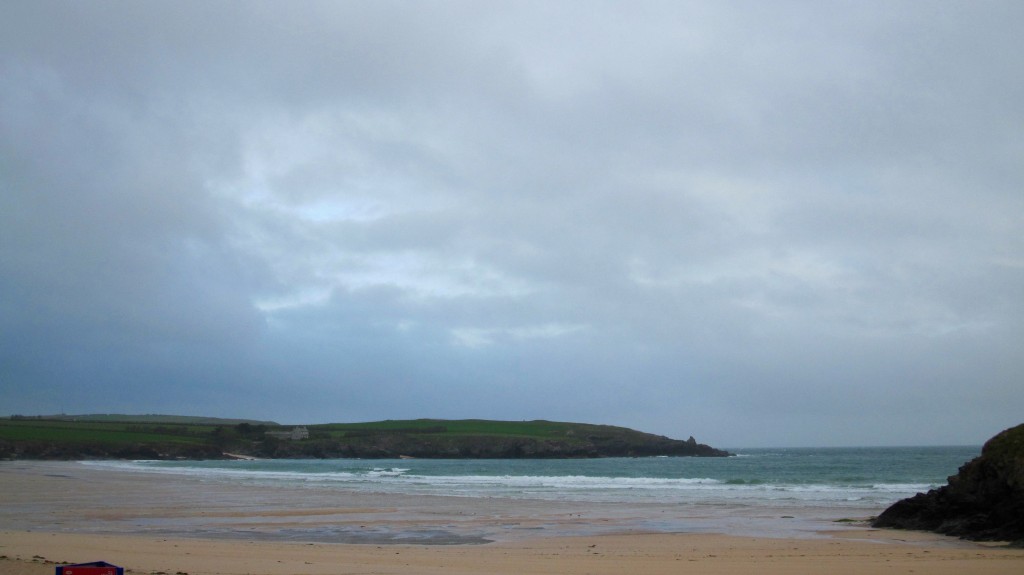 Sloppy little waves are washing in here this morning, a foot or maybe occasionally a bit bigger but nothing to get too excited about. It’s one of those mornings when it’s almost as big here as it is on the other side, that north westerly wind pushing up lumps of water and nudging them on top of each other.
It’s certainly not great but there are some rideable waves if you’re keen enough. 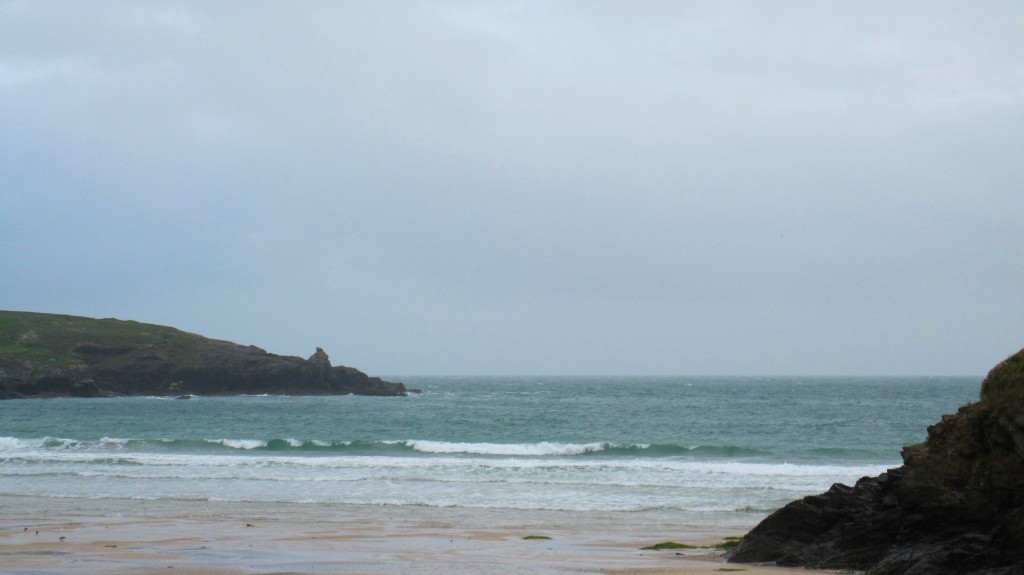 Another day of onshore winds and mixed up swells is awaiting, a breezy Sunday but bright enough.  The wind is likely to start out from the north west again, that chilly and annoying direction, onshore everywhere locally but should gradually ease to the south west by early afternoon.  At least that makes for cleaner and more organised conditions at Harlyn, if the swell is big enough!

It looks as though we are in for a breezy but bright and cheery weekend with steady north westerly going south westerly winds throughout. That is likely to make for generally bumpy conditions although it should stay just about okay with those winds remaining light throughout.
Harlyn could be everybody’s fave wave by Sunday with an expected three foot plus swell spinning in against that south westerly wind.
Have a great week, wherever you are and whatever you’re doing!