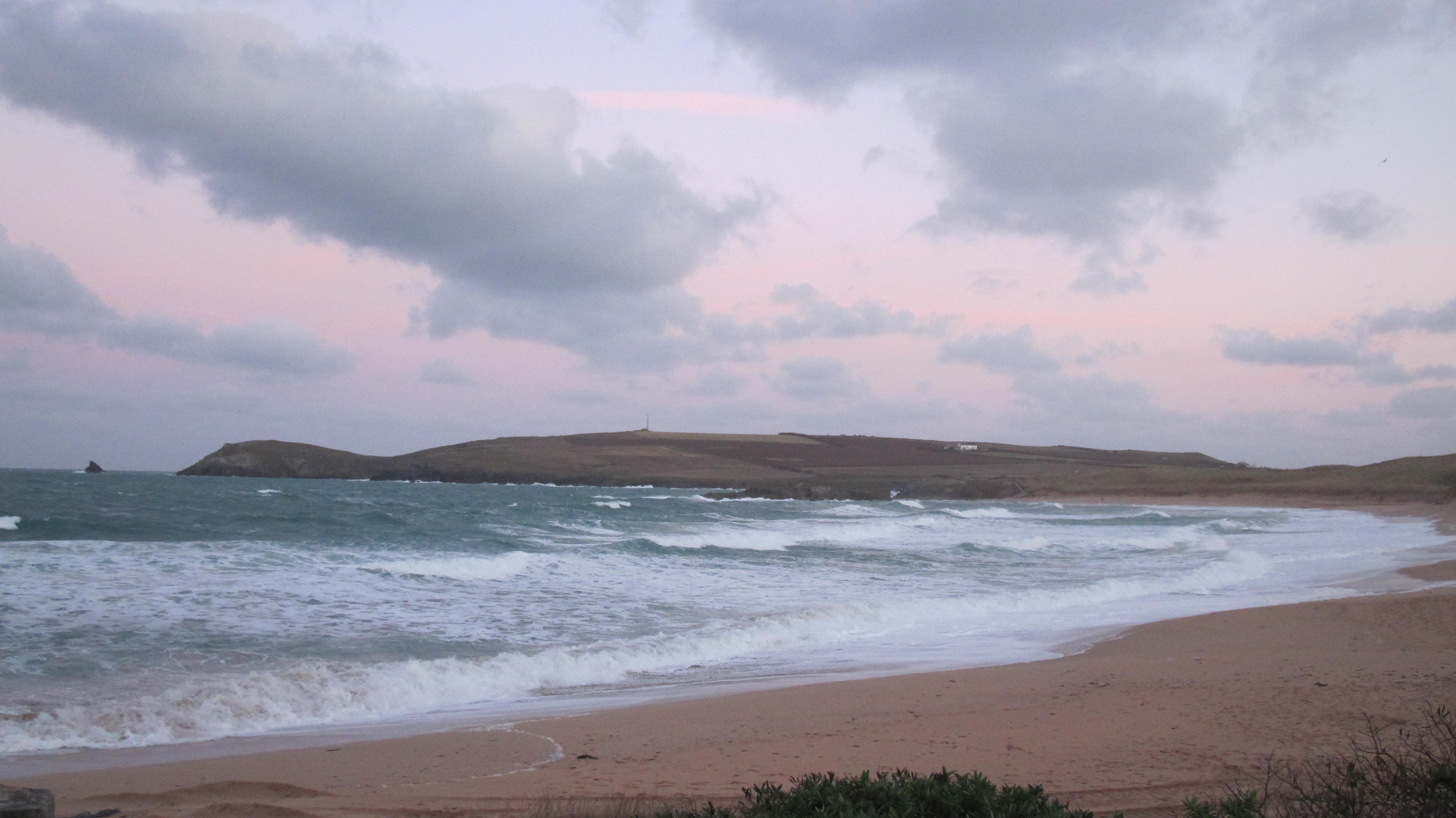 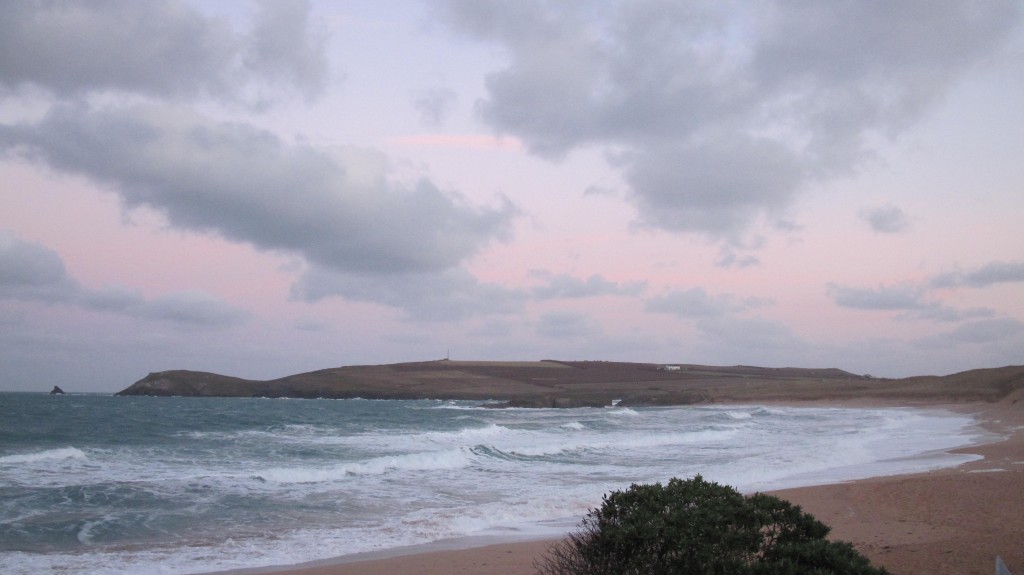 A bright enough day is unfolding about us this morning with a steady onshore wind unsettling the three feet or so of mixed up and bumpy surf.
The wind is chilly, rustling in from the north west, tipping those waves too early, while a classic cloudscape drifts happily by.
And so the surf isn’t that good, it’s all a bit sloppy and choppy and not that big either. The south coast will have the cleaner conditions but it might not have enough size. It could just be worth the trip though.
Or if you are over this way, call in, we are having another clear out and so ether are a few items that are heavily discounted! 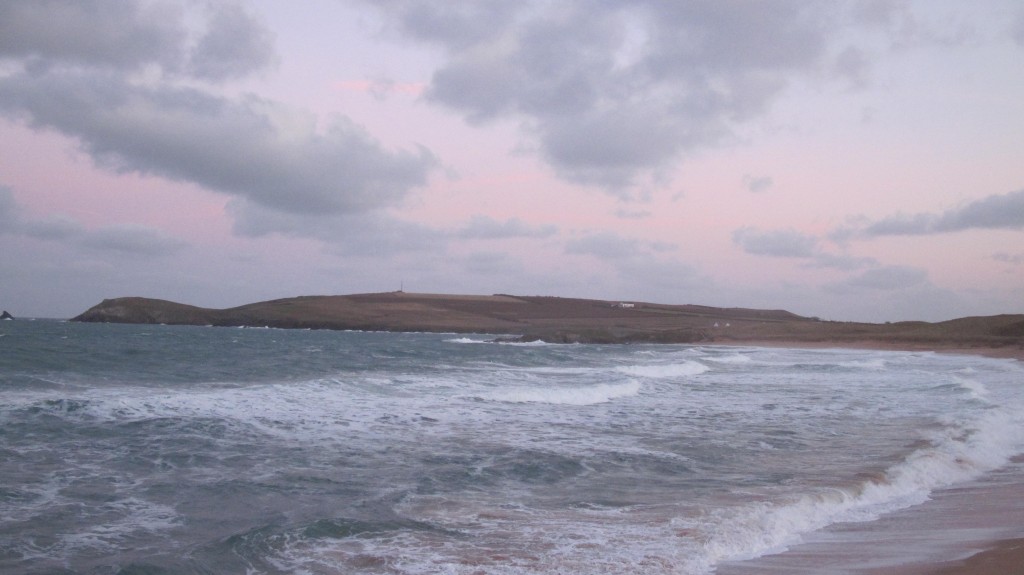 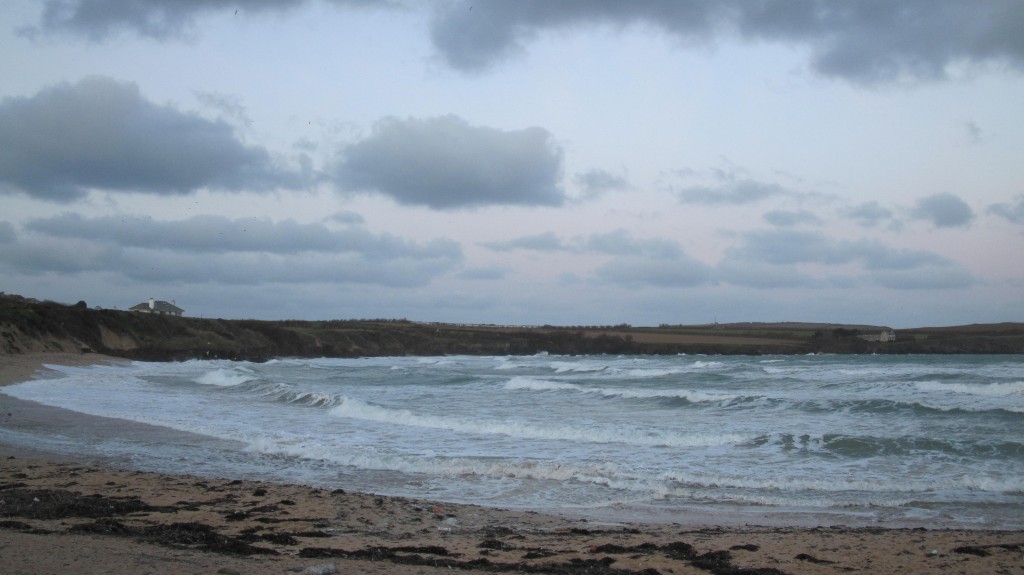 It’s one of those pleasant enough days around here this morning but with the couple of feet of surf being turned to junk by that fresh but not overpowering onshore wind.
Two feet of mixed up and choppy, sloppy surf is washing into the bay at just about high tide, a mixed up wash of quite greyish stuff, not that appealing to anyone with a surfboard but as always it’s a great place to have little wander. There is a bit of rubbish that has been washed ashore by the tideland wind though. It always helps to bin even a handful on each visit! 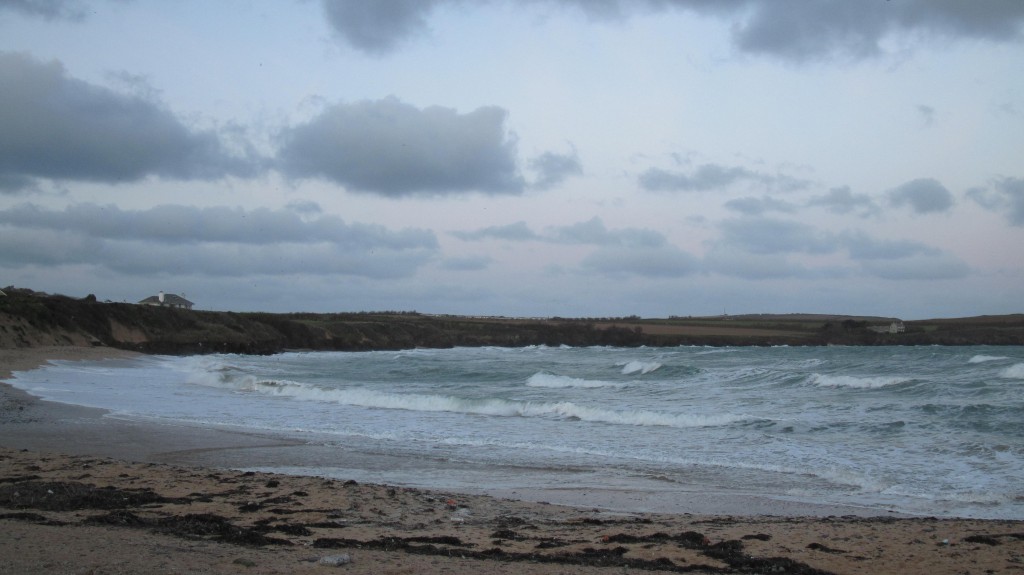 It looks as though we are going to be dithering about today, small but clean Harlyn teasing us into that chilly sea, the other side bigger but choppier.
The wind is looking to be steady and from the south west, onshore at all of our preferred breaks but offshore at the sheltered spots.
Yep, a couple of feet or so of sweet Harlyn. It’s what January Sundays are made for!

Those deep, winter lows are continuing to track across the northern atlantic, spiralling to the north above us while spinning loads of swells across the seas.
And so it’s still a case of finding somewhere that will receive those swells while protecting the shapes of those breaking waves.
This week those lows have been much further away tracking way up to the north, at least allowing some calmer conditions locally for moments, finally slipping offshore to end the week, while the swell continues to roll steadily our way.
This weekend is looking a bit mixed but with plenty of waves:
While Saturday might end up being a bit ‘so, so’ for surf, the wind steadily blowing in from the north west, Sunday is promising to be a bit of a typical winter Sunday at Harlyn Bay.
Two to three feet and offshore with a mid-afternoon low tide, there promises to be plenty of sand sucking but only little barrels out there all day long!
Have a great weekend, wherever you are and whatever you’re doing!