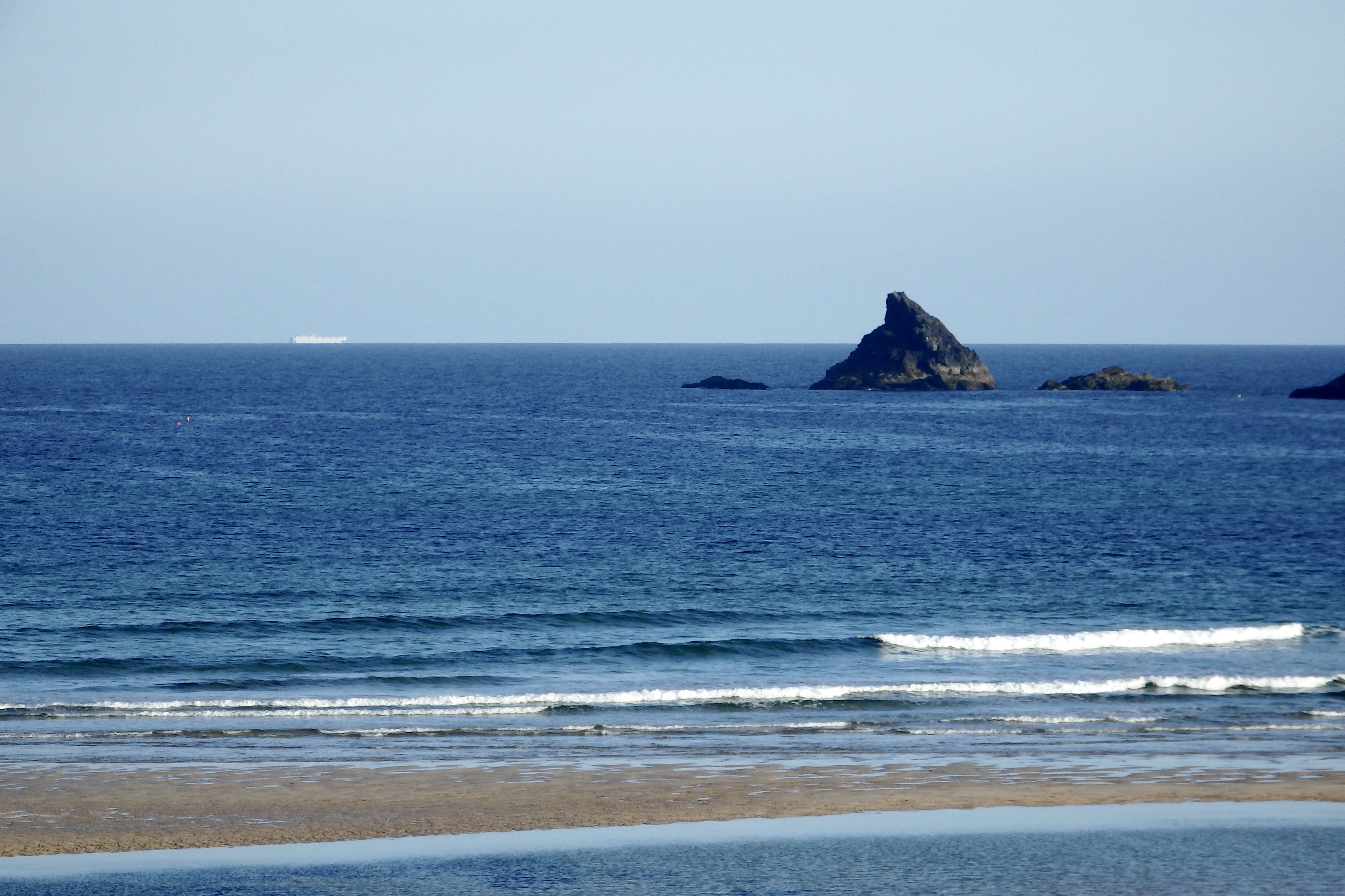 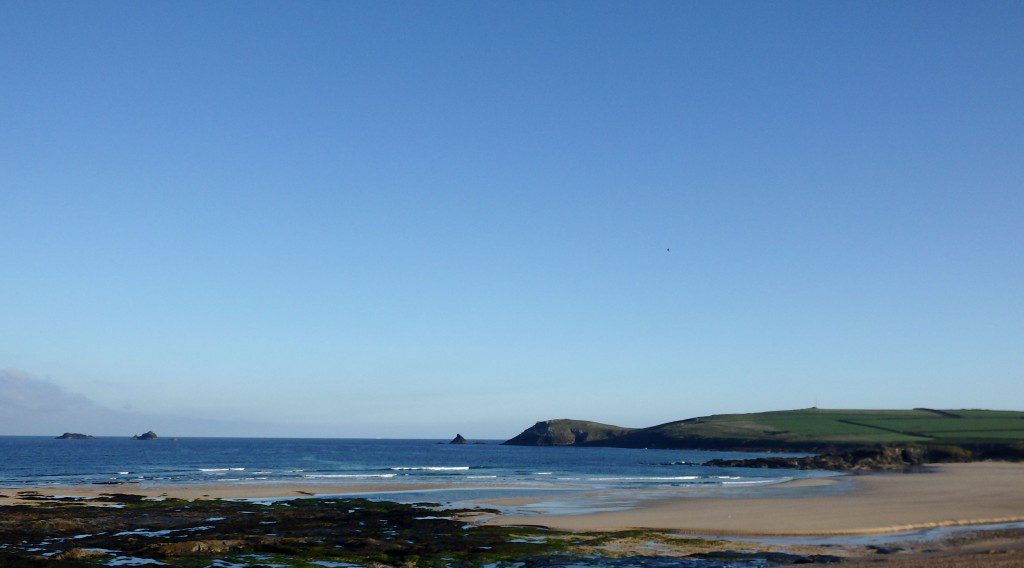 A bright and beautiful, fresher start to the day is greeting us this morning, the sky a mainly blue spread with some dull lumps of cloud being shooed away.
The surf is tiny though, a foot or so of onshore breeze ruffled waves clattering along the shoreline with no real intent.
The tide is pretty much at its lowest though,so there is always that chance of something better later. The tide is only small though, three metres and a bit but there might be enough push to allow it to be longboardable when those little waves reach shallower sandbars.
It should be a pleasant beach day anyway and we might just get a little wave to glide across too! 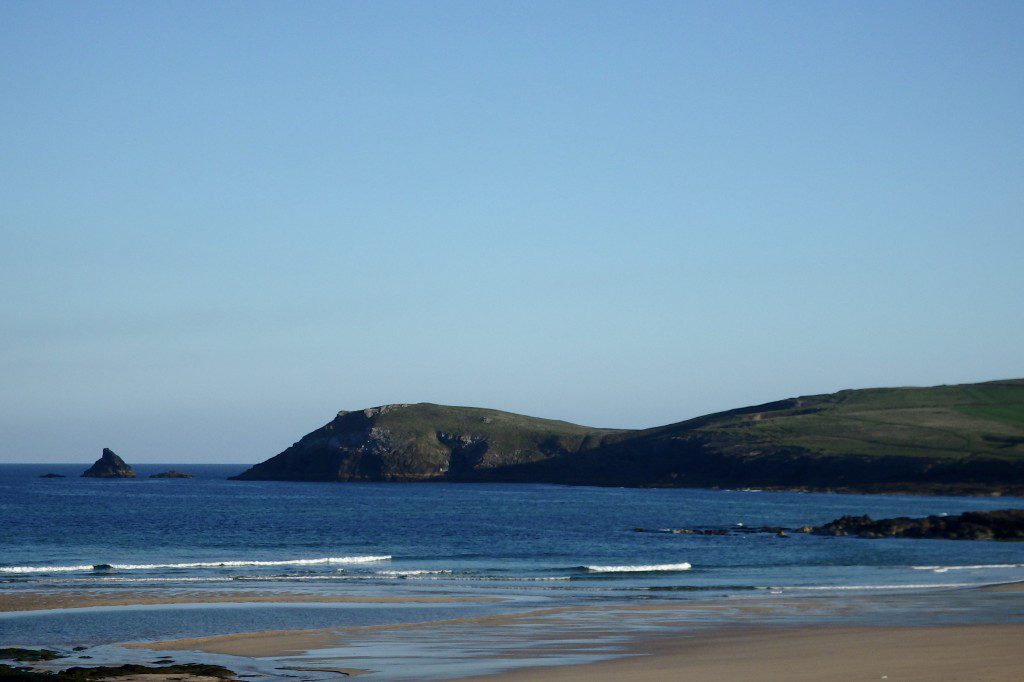 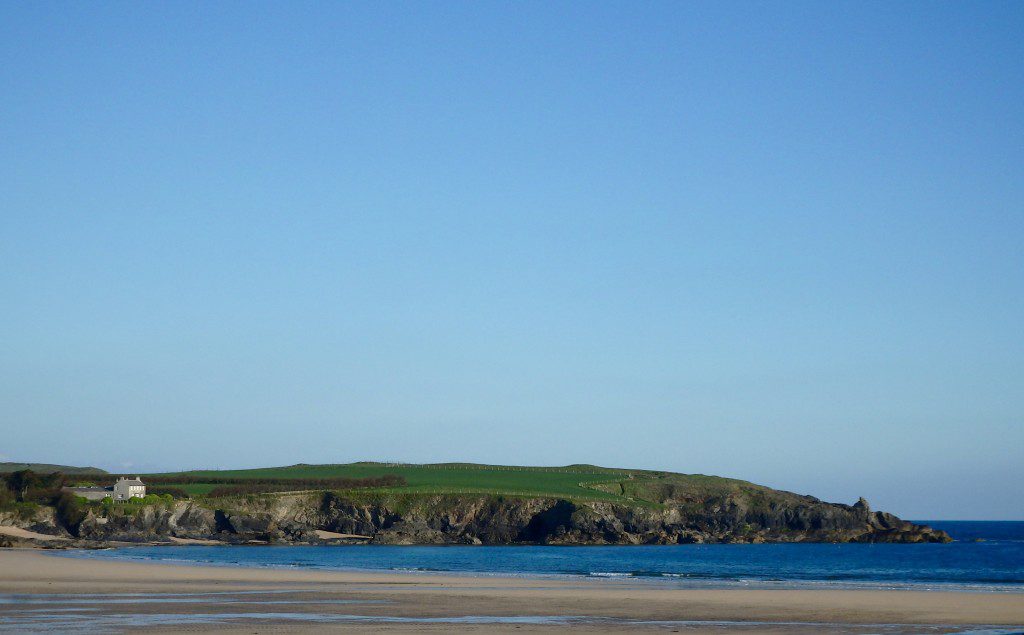 It’s another flat one here today!
There’s barely a ripple of wash along that neap low tide shoreline and there’s unlikely to be any change soon!
It is a beautiful day for a paddle though! 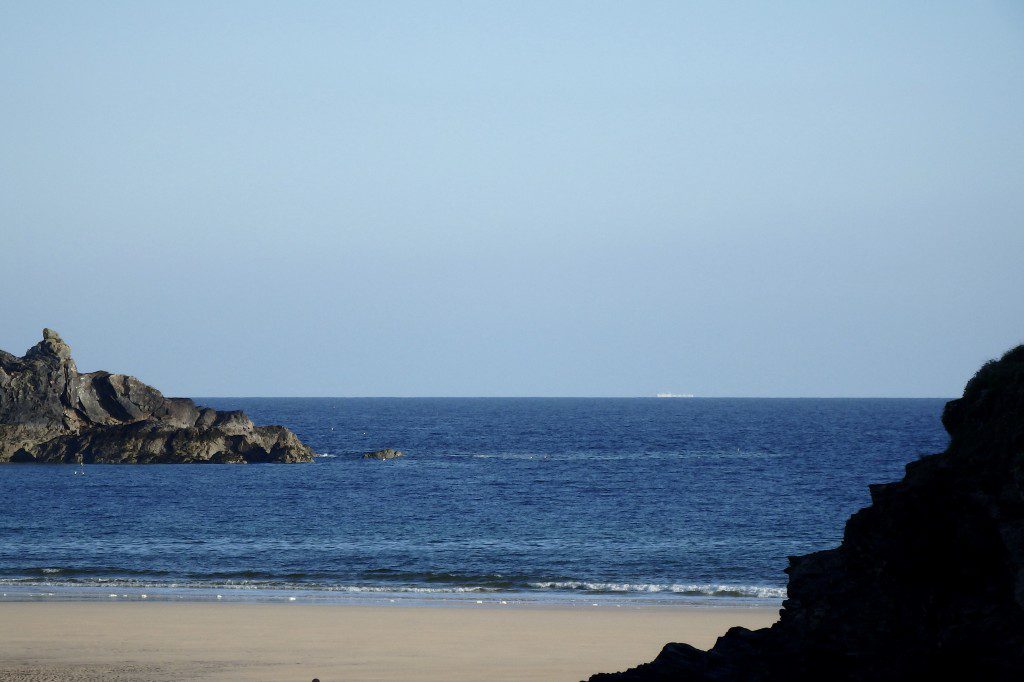 Another bright and cheery, calm and still day should greet us but again with barely a wave to ride.
The whole coast is likely to be almost flat again today!
The only rideable little waves to be had are likely to be at those swell exposed surf breaks, the ones that pick up any wandering waves out in the Atlantic. But even those breaks are going to be tiny at best.
Saying that, there is likely to be a peak big enough to glide a longboard across as the incoming tide pushes those tiny waves onto shallower parts of any breaks. But that is the best that we can hope for to start this week!

After a frustratingly flat weekend and a flat start to the week, those calm conditions should gradually give way to some strengthening onshore winds.
And with the onshores will come waves.
A light south westerly through Tuesday should push the one foot surf up to two to three feet by the afternoon, four to five feet of onshore driven swell greeting us by Wednesday. But of course the wind will have settled more to the west by then, making for bumpier conditions, even at Harlyn.
So, bigger and chunkier waves are expected for the back half of the week with Harlyn kicking in by midweek.
After a bright and sunny start to the week, we will probably see more cloud around on Tuesday with more unsettled weather as the week goes on. It could get wet by midweek too!
Still, there should be some chunky surf to play in for most of the rest of the week!
Have a great week, wherever you are and whatever you’re doing!