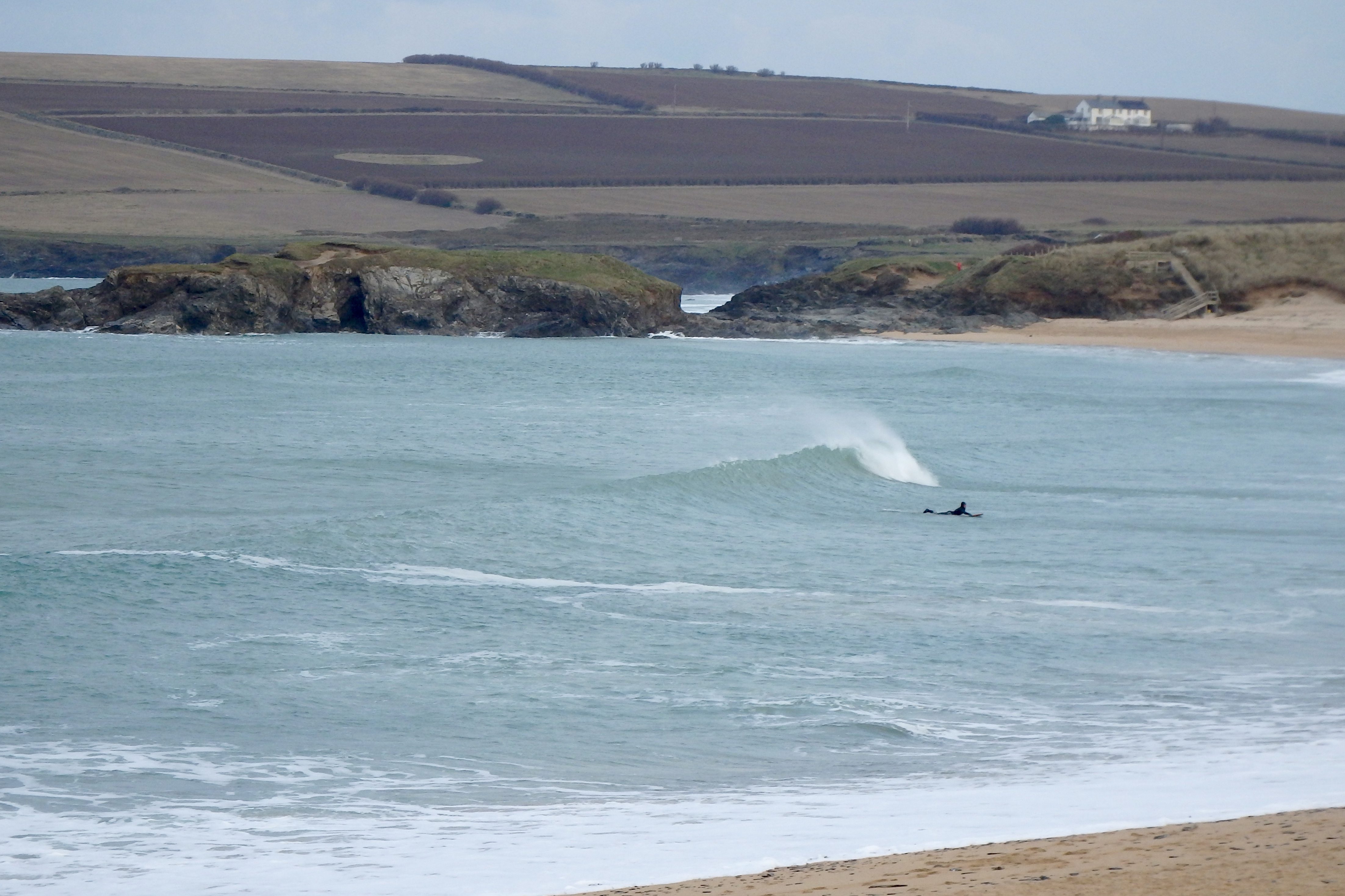 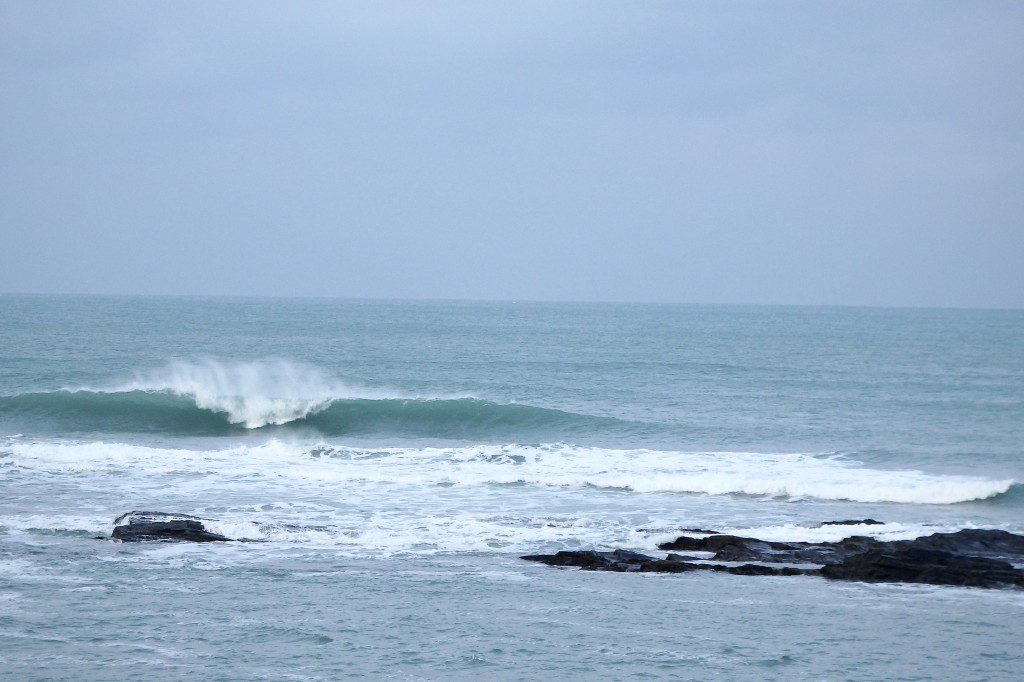 There’s a cold wind rattling down the lanes this morning, fresher than I’d expected but still offshore and not too strong.
The surf is bigger than I’d hoped for too with a very decent couple of feet of immaculately shaped little peelers spinning off the usual places.
Throw in some bright and clear sunshine and it’s all looking very pleasant, very pleasant indeed!
A fun day gliding some hip-high and shiny, peeling waves awaits but there’s no immediate rush, the tide is just getting a little too high. Best to give it a couple of hours – as long as it doesn’t go flat!

We have been running a series of POP-UP SALES over the last couple of weekends and they have been really popular but, of course, we can’t keep that going forever!
Or can we!?
This weekend we have grouped a bunch of Xcel winter wetsuits along with a bunch of O’Neill wintersuits and are offering them at HALF-PRICE!!
And ALL of our other suits (Patagonia, Xcel (Celliant), Vissla and O’Neill) are on SALE at 30% OFF!!
With 20% to 30% OFF ALL clothing (including Patagonia, Reef and Vissla Jackets, tops and Tees) and ALL Footwear (Reef, Vans) at HALF-PRICE, maybe you should make a point of dropping in on us this weekend from 10.30 a.m till 4pm Saturday and Sunday ONLY!! The surf should be fun and, if you’re lucky, we might even put the kettle on! 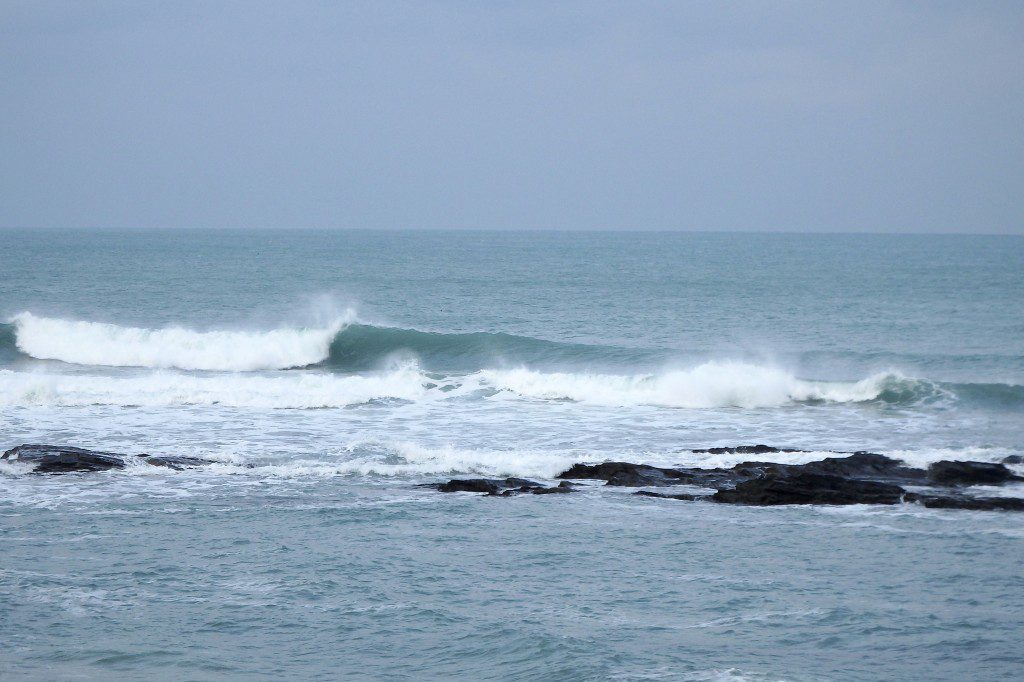 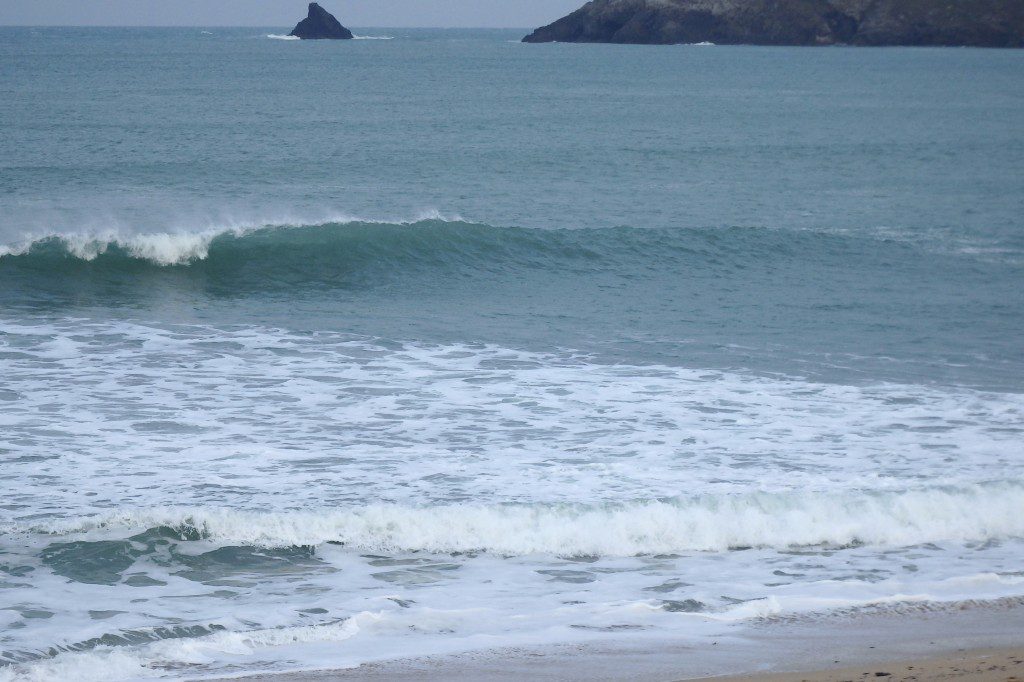 There’s a foot or occasionally maybe a bit more than a foot of wind slopped and bumpy little waves washing through here this morning, that cold and fresh north easterly wind having its effect on those little tiddlers.
No, it’s a day for the other side again today, it’s small enough over there but at least it is very prettily shaped, all peeling and hollow and curling! 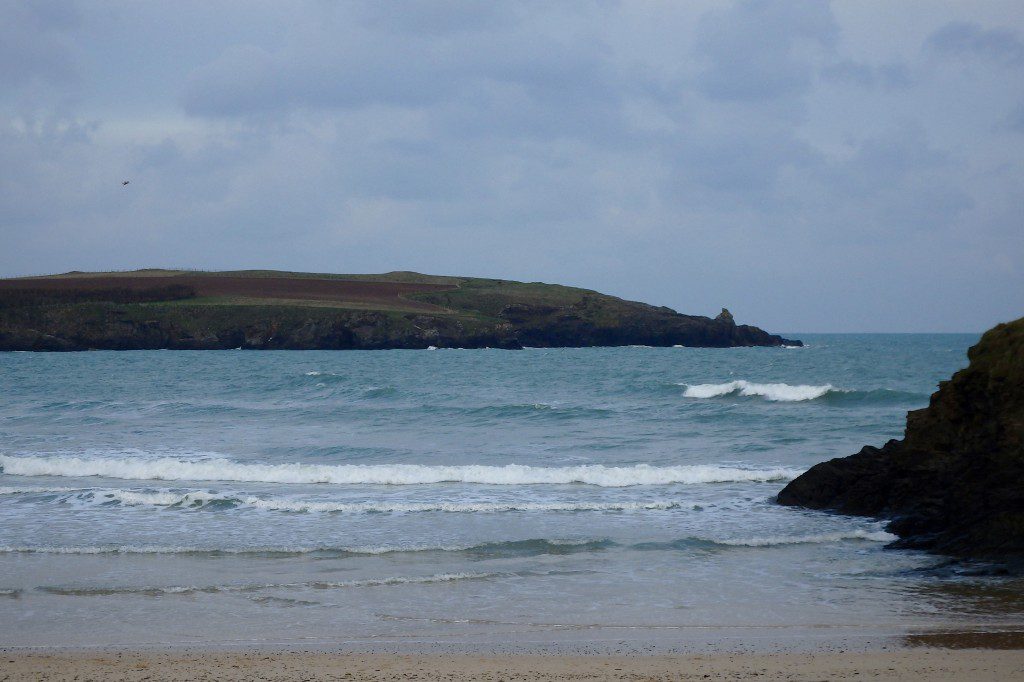 The wind looks like it is going to switch today.
Starting out easterly it will swing south westerly soon enough, probably by lunchtime. That will help to push a little more swell our way but will obviously make for choppier conditions at our preferred surf breaks, while still being a little small yet for Harlyn.
It could be worth a little look later though!?

Onshore winds will be returning with the start of the week, a fresh south westerly strengthening through Monday, going more westerly through Tuesday before hitting north westerly for midweek.
So we might get some small but clean and fun surf at Harlyn to start the week but make the most of that, it won’t be long before it starts to get bumpy and lumpy there before sending us off in search of cleaner stuff on the far coast by midweek.
And the size of the surf will increase with the wind as well, starting out real small on Monday morning but gradually increasing the day, getting bigger for Tuesday and then really big for midweek.
Yep, March looks like it’s going to start out all blustery and damp and chilly too!
Have a great week, wherever you are and whatever you’re doing!