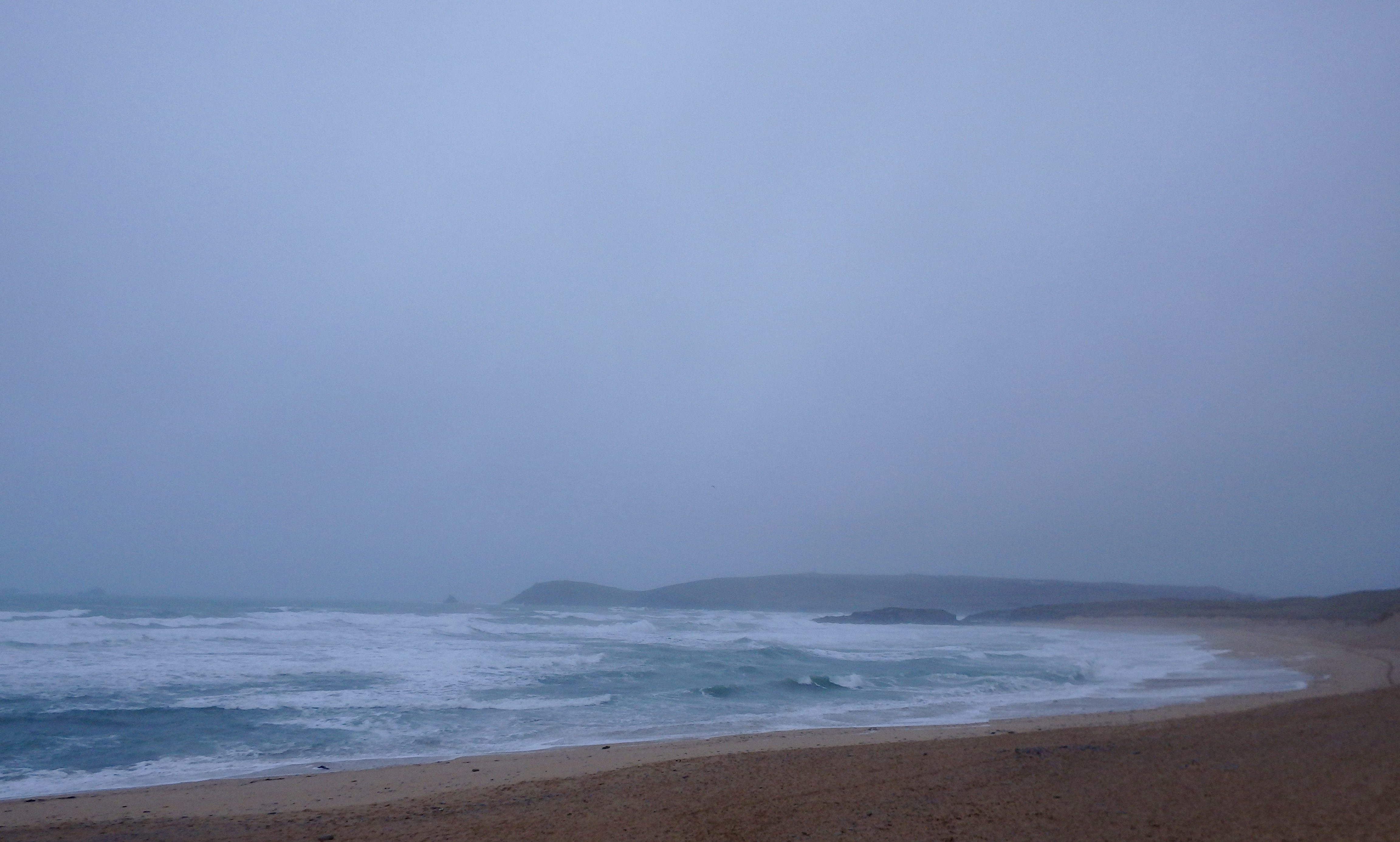 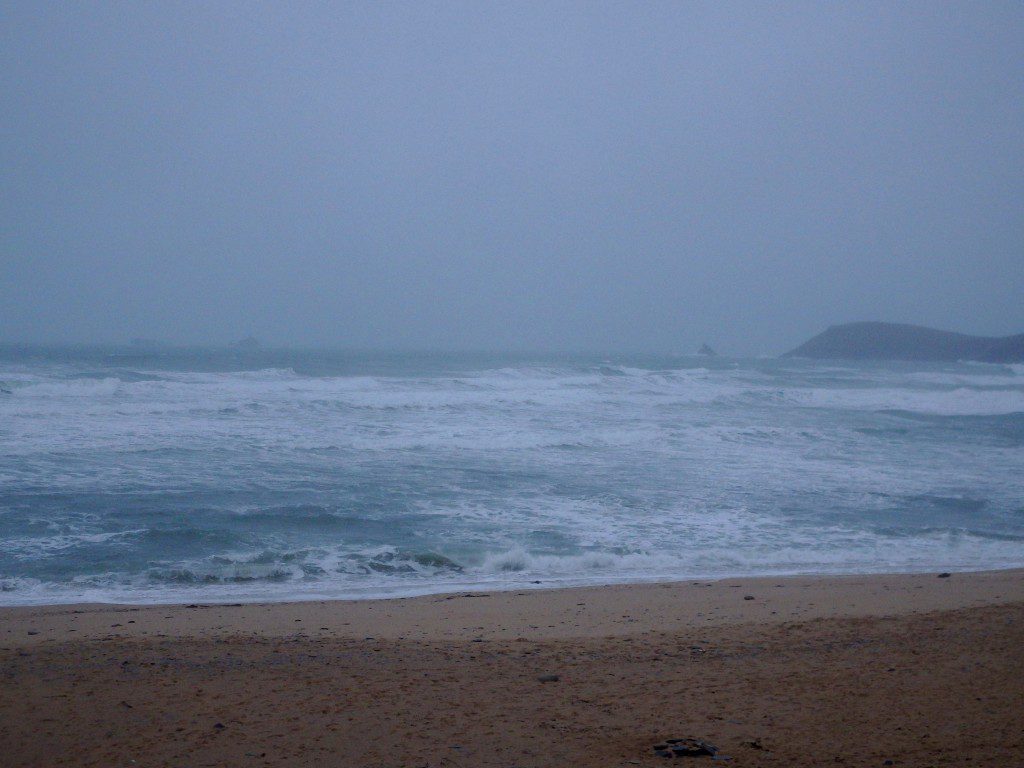 Another hard blast of ferocious wind is gasping across the bay this morning, the waves stumbling and tumbling over, beaten into submission by that endlessly blowing storm.
The wind has tweaked a degree or two back to westerly from yesterday’s north west blow, so it is still as strong but maybe a fraction milder.
Other than that, it continues to be wild and blowy, another wet’n windy but mild winter’s day.

We are having another POP UP SALE this weekend!!
So if you are around this weekend it could well be worth poking your head in to say hello! With all PATAGONIA wetsuits at up to HALF-PRICE (including those Yulex suits!) and XCEL & O’NEILL suits all up to HALF-PRICE, as well massive discounts on VISSLA suits too, this could just be the perfect time to update your old winterwear!
And don’t forget we still have some Merrick and …Lost Surfboards at up to £100 OFF!! There’s loads of others tuff to clear too!!
So why not drop in for a new ride this weekend! 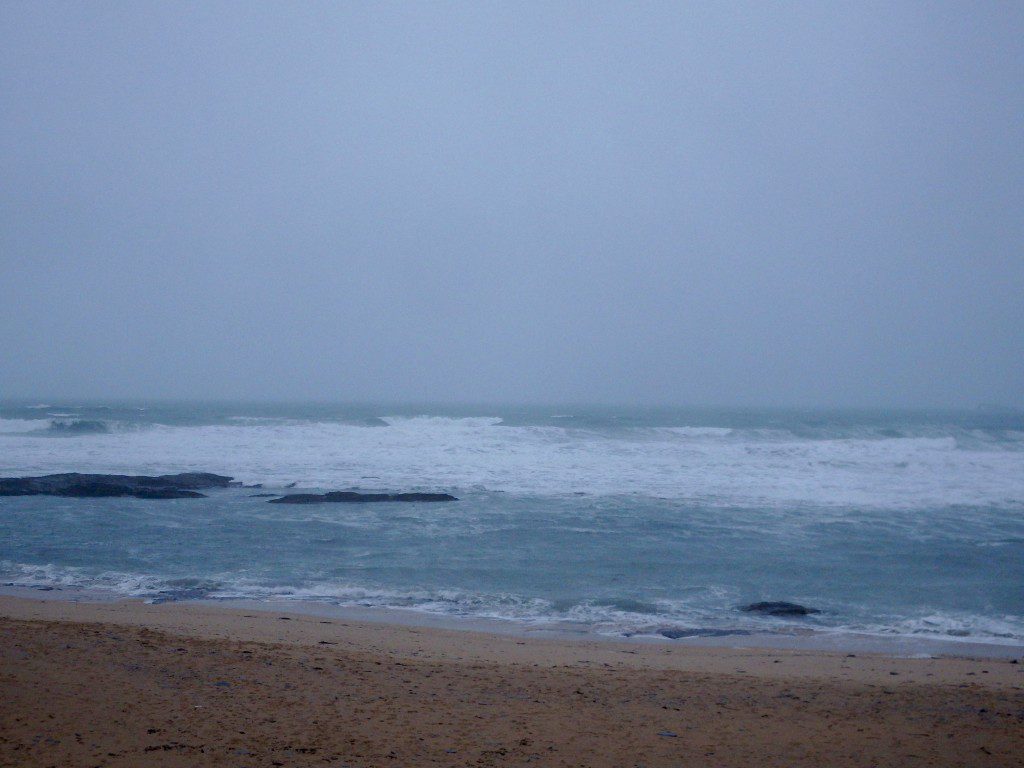 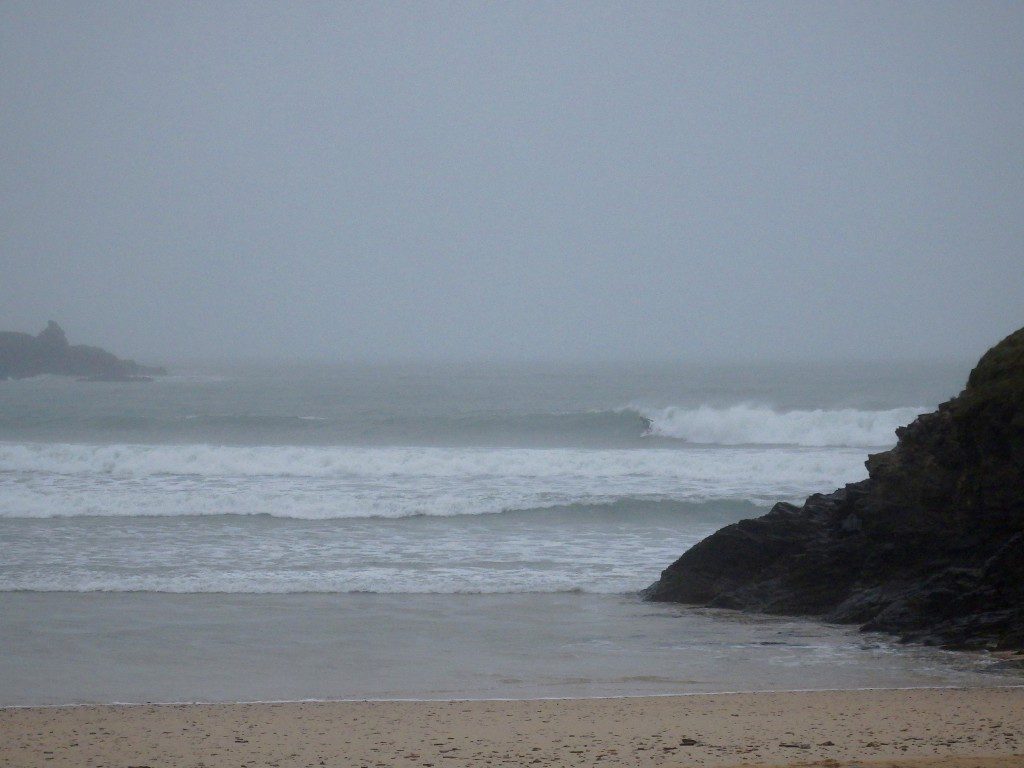 The wind has backed just a couple of degrees away from yesterday’s north westerly to a more westerly direction today and the waves are looking better for it.
It’s not great but four feet and bigger walls are spinning off the Rock every now and then, offering the odd chance for a hack or two. with a couple to three people out and one or two sauntering that way, it shouldn’t be too busy.
You would want to be on it pretty quick though, deteriorations are likely to deteriorate through the day. 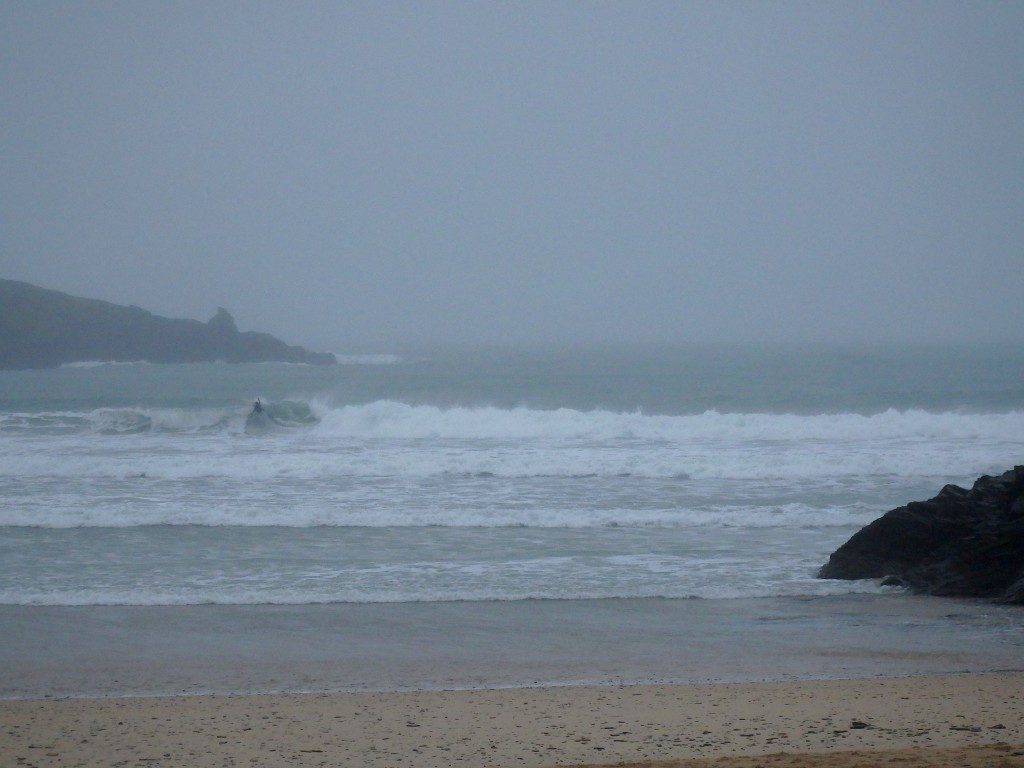 Strong, strong winds and pushing, broken swells are going to continue through today.
The wind is likely to have backed another degree or two to the south from west and so Harlyn will have a chance to clean its act up. The main breaks are going to continue to be blown out and washed out.
So, four foot, offshore Harlyn!
Who’d have thunk it?