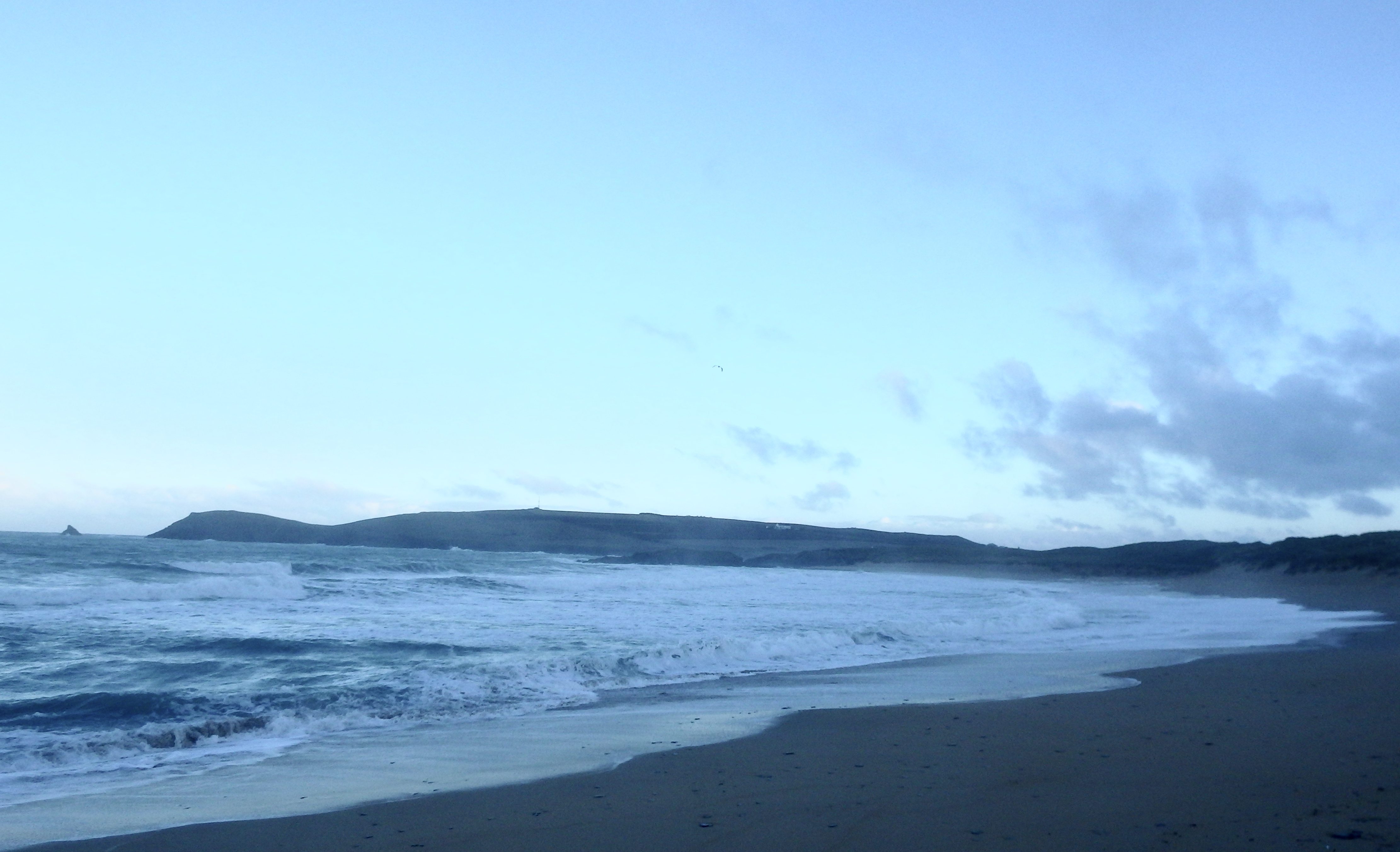 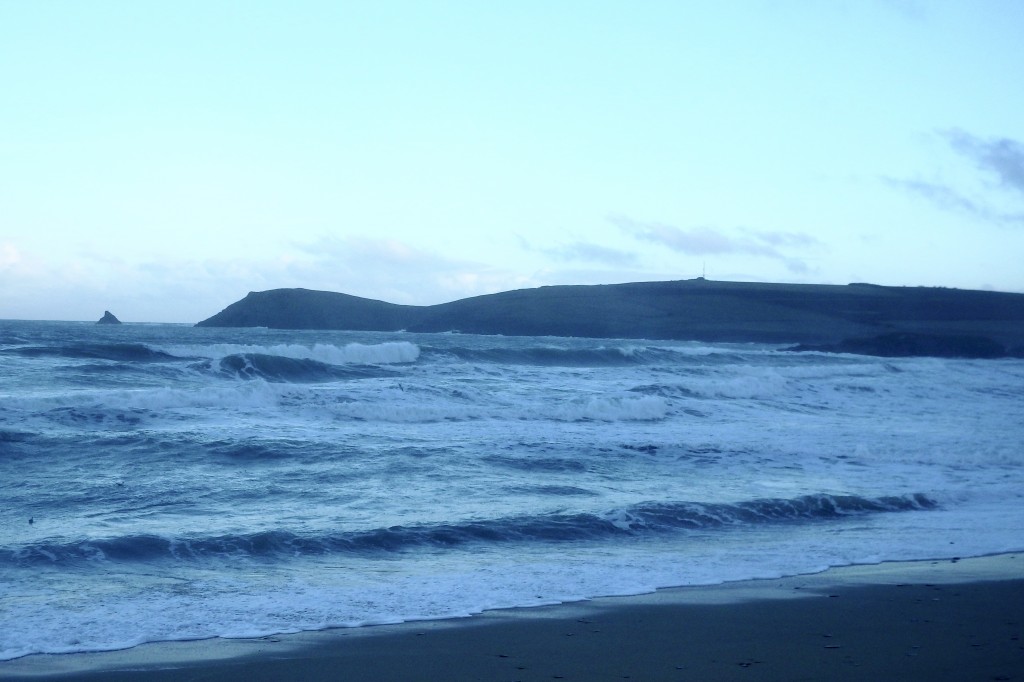 The ‘Storm With No Name’ seems to have stamped off in a whirl overnight leaving a quieter and brighter morning in its wake.
But it is only a bit quieter!
There’s still a brisk northerly wind whistling down the coast, all chill and biting but it is blowing those big and fluffy clouds along, allowing some wide blue spaces in the sky as well.
The surf has plummeted in size too, those big and stormy waves being replaced by a much more manageable four feet of still sloppy and choppy stuff.
So it’s still not very good down there this morning and is probably going to stay onshore and chopped up for the rest of the day.
The South Coast is the place to look for cleaner surf again today, if there’s enough swell rolling along that coast. 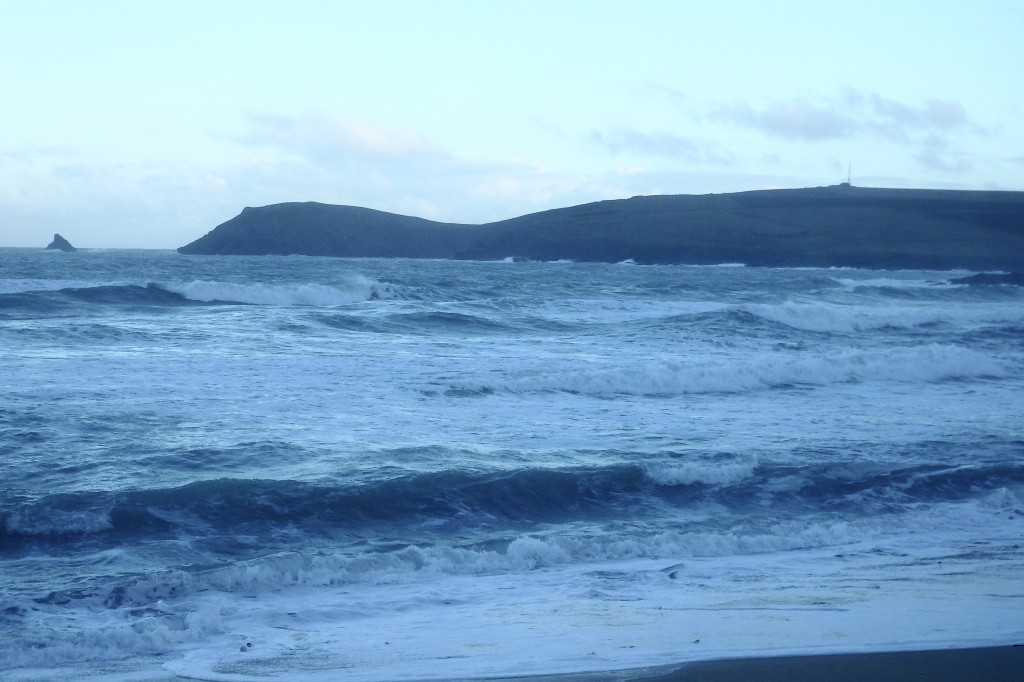 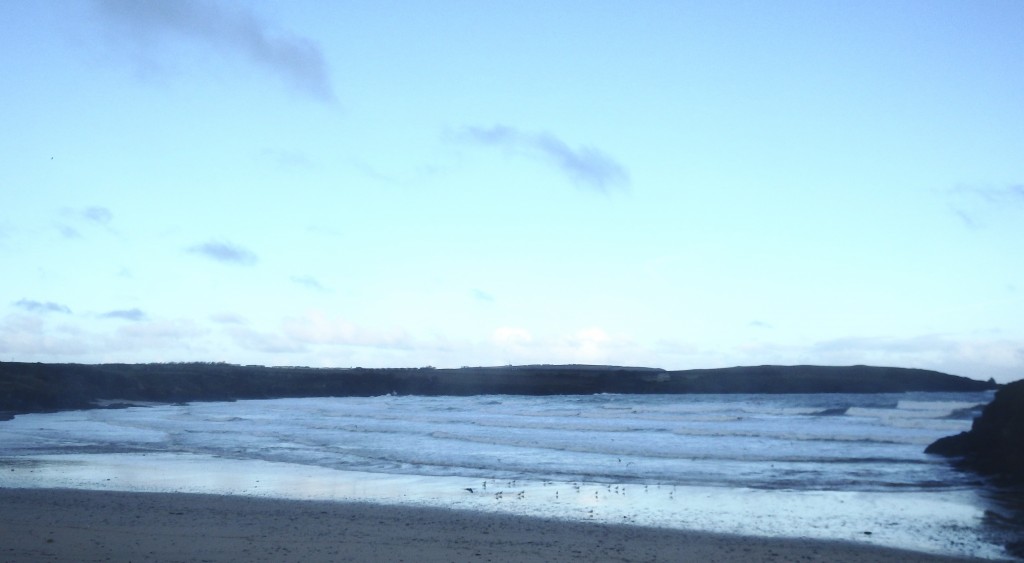 The waves are a whole lot smaller around here this morning too.
Three feet or so of onshore blown, chopped and slopped, lazy looking waves are stumbling ashore.
It’s not really worth the paddle again this morning but the wind might ease even more through this afternoon, so the other side might be worth checking out then? 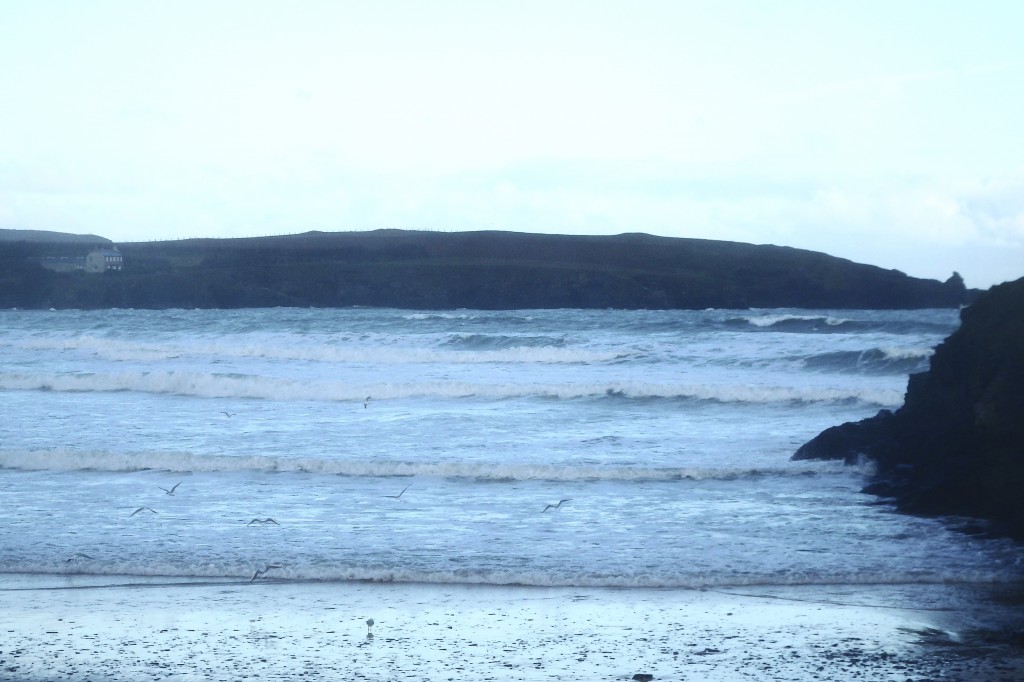 Calm wind and a growing swell could re-fire our enthusiasm today but that might not be until later on this afternoon.
The two to three foot swell should start pushing up to three to four feet and then bigger with the afternoon tide as the wind, having backed south westerly should ease to no more than a breeze, again by the evening.
We could just be enjoying some decent four foot surf by dusk, if we’re lucky!

As high pressure gradually spreads itself above us, a steady four foot swell with a double digit wave-period is heading our way.  And so the winds should lighten and back around to the south east – offshore!
I think that we just might be looking at a weekend of glorious and pumping, reeling surf!
Throw in some fabulous bright and sunny weather which should cheer us up from Saturday afternoon onwards and we have the promise of what could just end up being one of ‘those’ weekends!
Four feet and offshore on Saturday, going five feet and still with those light offshores along with plenty of clear and bright sunshine by Sunday!
Have a great weekend, wherever you are and whatever you’re doing!