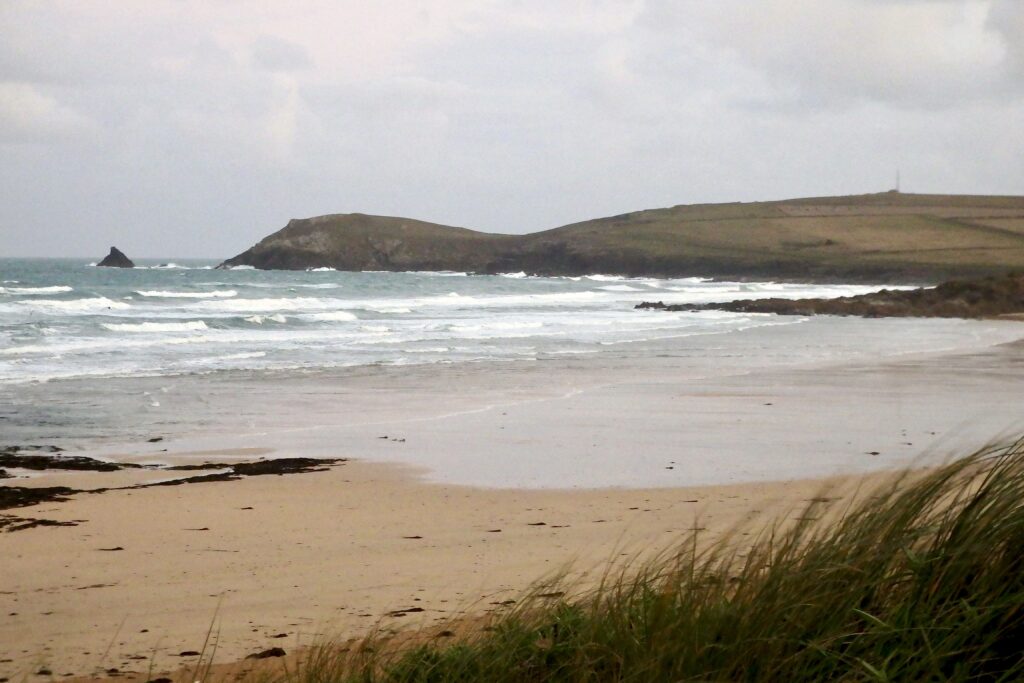 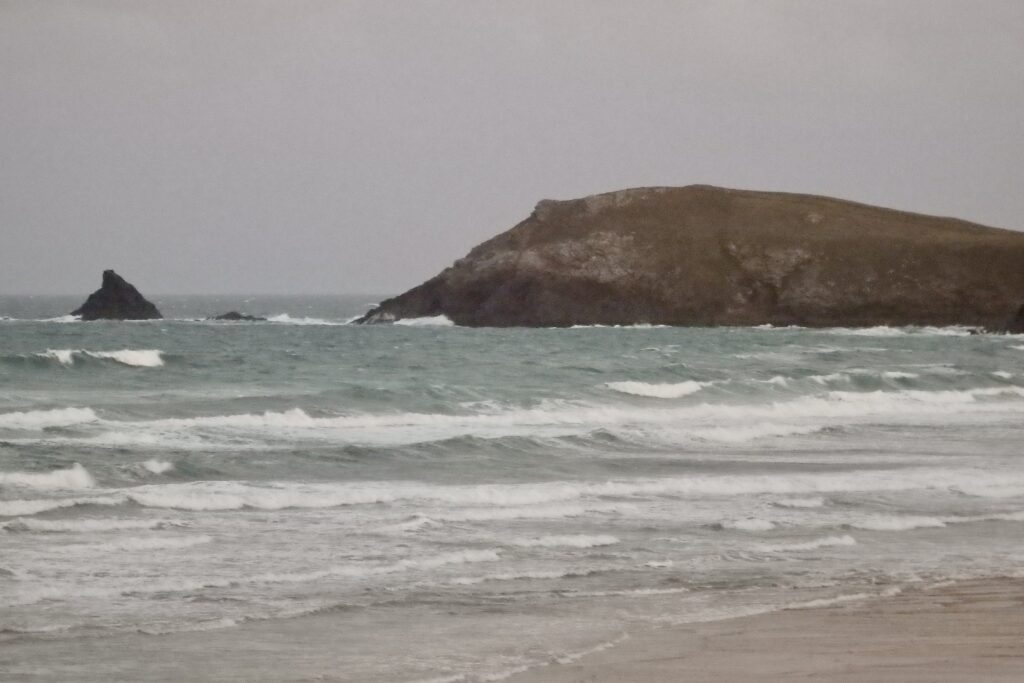 The wind is blustering through again this morning, a moaning westerly blow galloping across the sea while three feet of wind tossed and raggedy, broken surf is tumbling ashore.
But the sky is brightening as those huge lumps of rain filled cloud are bundled across the skyline and the wind should back a few degrees to the south later on, at least allowing Harlyn to show some shape.

Does anyone out there have some storage facilities that they would like to rent to us? 50 sq m / 550 sq ft would be wonderful but we’re super flexible! Or space to park a couple of discreet containers? Let us know if you have ANYTHING available!! Ready to take on as soon as you like! 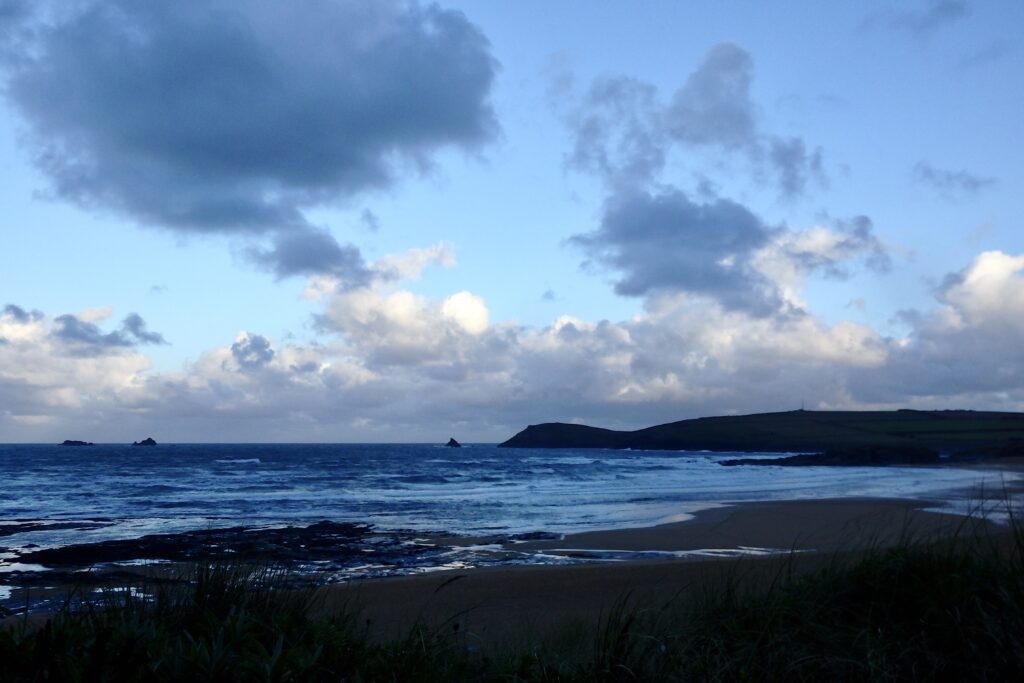 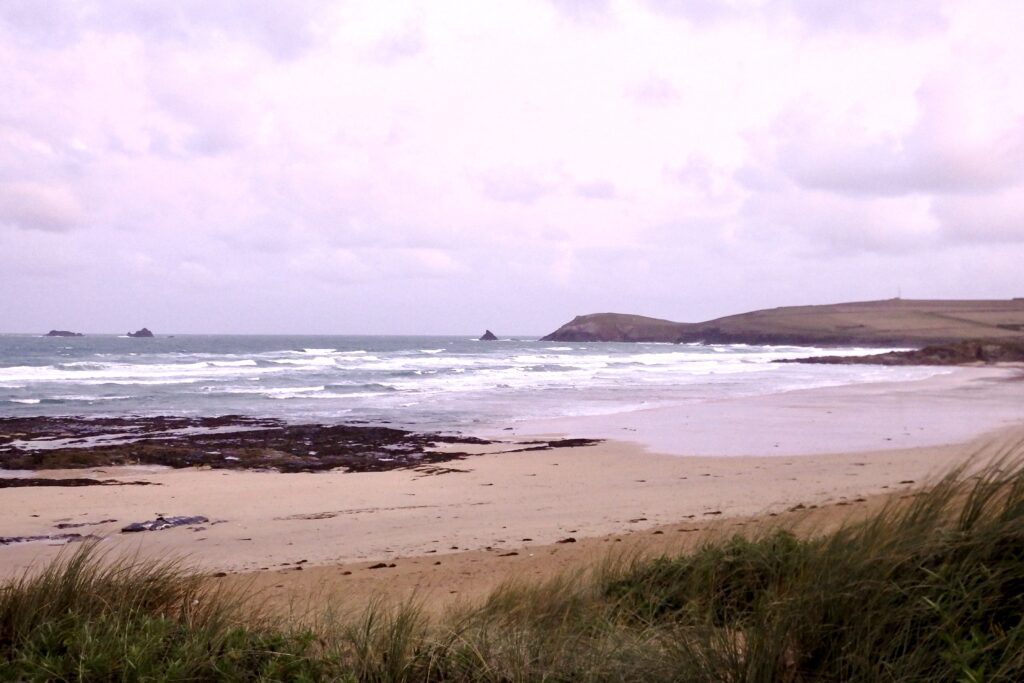 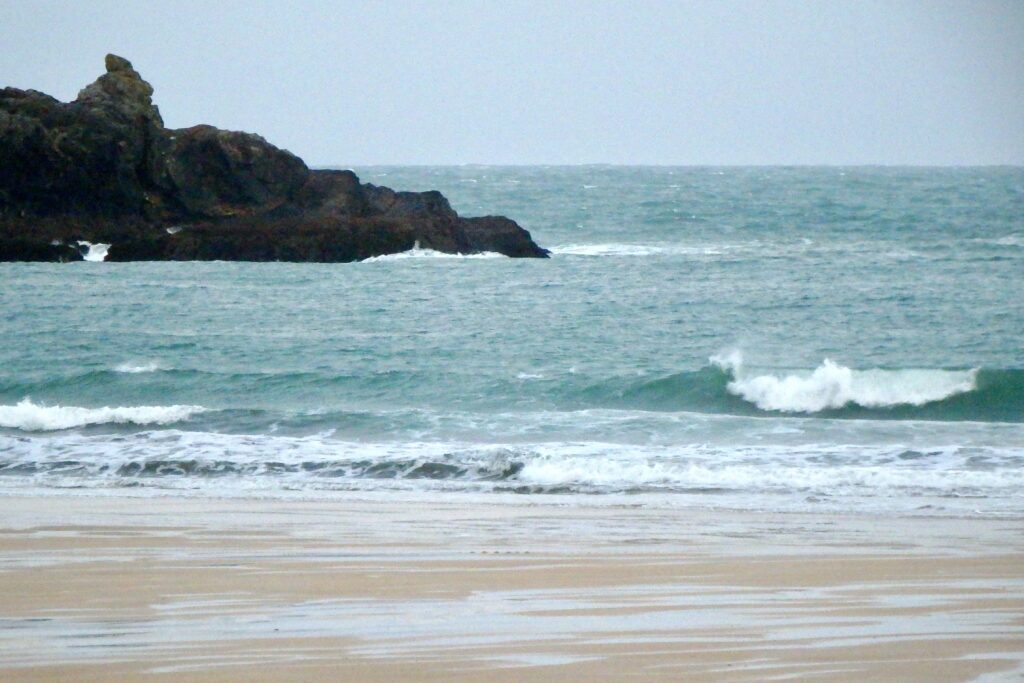 The wind is gusting too westerly at Harlyn to allow the surf to be any good just yet, right now there’s just a small and choppy mess of waves closing out as they slap onto the hardened sand.
Give it a few hours though and that wind should become a little kinder, gradually backing more to the south west. And then we should see some pleasant little waves held up by the offshores. It will still close out of course – Harlyn always does! But it should be at least a little more appealing. 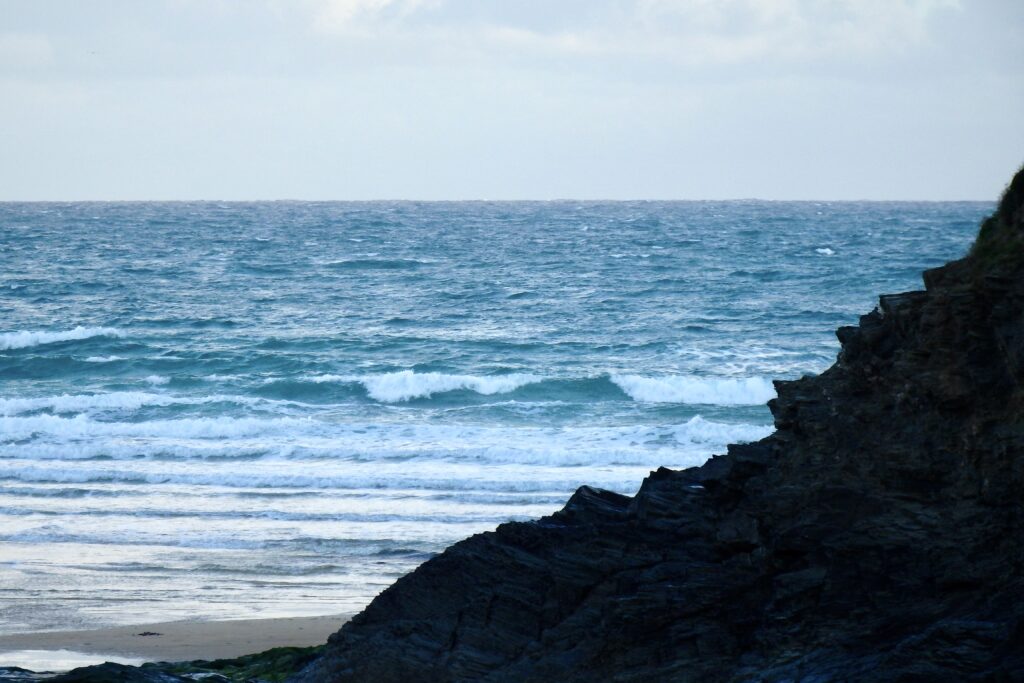 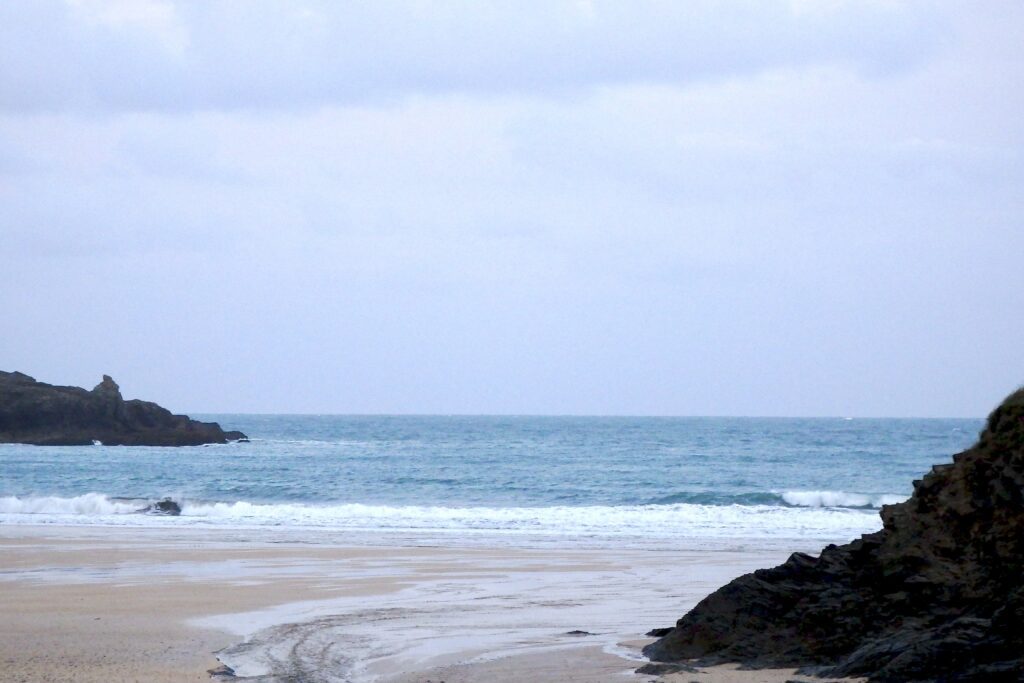 Stronger south westerly winds are going to push even more swell our way through the morning, Harlyn showing some bigger and crunchy barrels on the dropping morning tide.
Four to five feet of offshore wind hollowed sand-dredgers should wake you up quite nicely today but it won’t be long before that winds slips back to a more westerly direction, making it all a bit tatty and a little messed up.

A mainly bright and breezy weekend awaits as those fresh sou’ westerlies gradually ease through Saturday backing more westerly as they calm later on Sunday.
With four to five feet of swell continuing to roll our way Harlyn looks like it’s going to be the place to go with a morning of offshore wind-hollowed three to four foot surf which should then last all day long. The weather is likely to be a little blustery but we should see some bright bits in amongst it all.
Sunday might be a day for a lie-in with westerly winds and gloomy weather forecast through the morning. But the sun should eventually shine through and the wind drop back to the south west again allowing for some small and clean Harlyn fun wrap up the weekend.
And then offshore winds could shape up some nice surf at the main breaks for Monday!
Have a great weekend, wherever you are and whatever you’re doing!