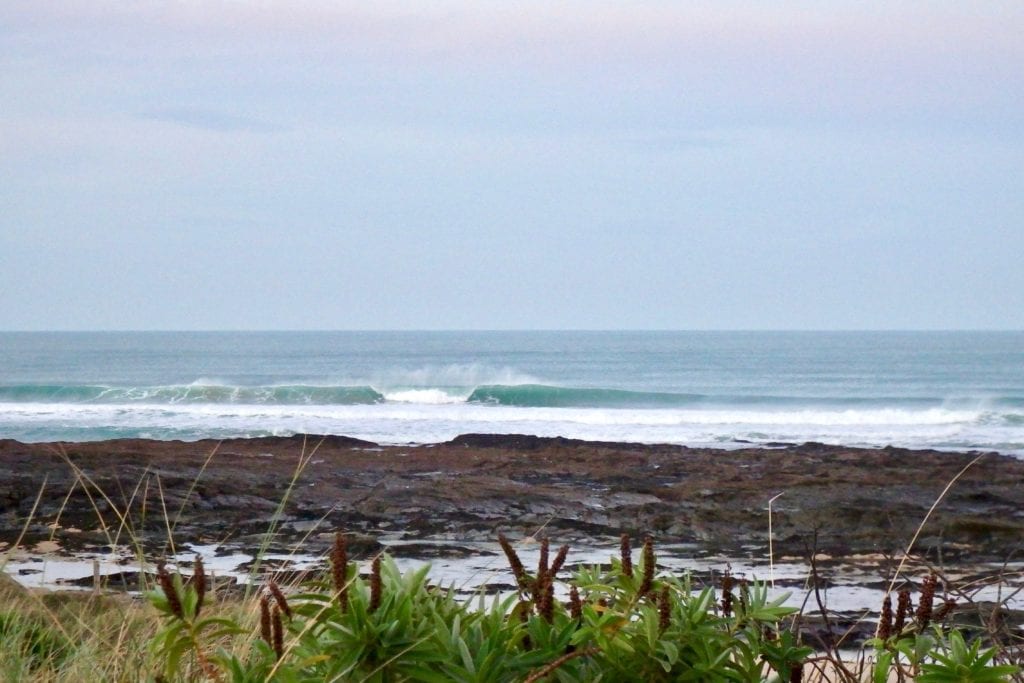 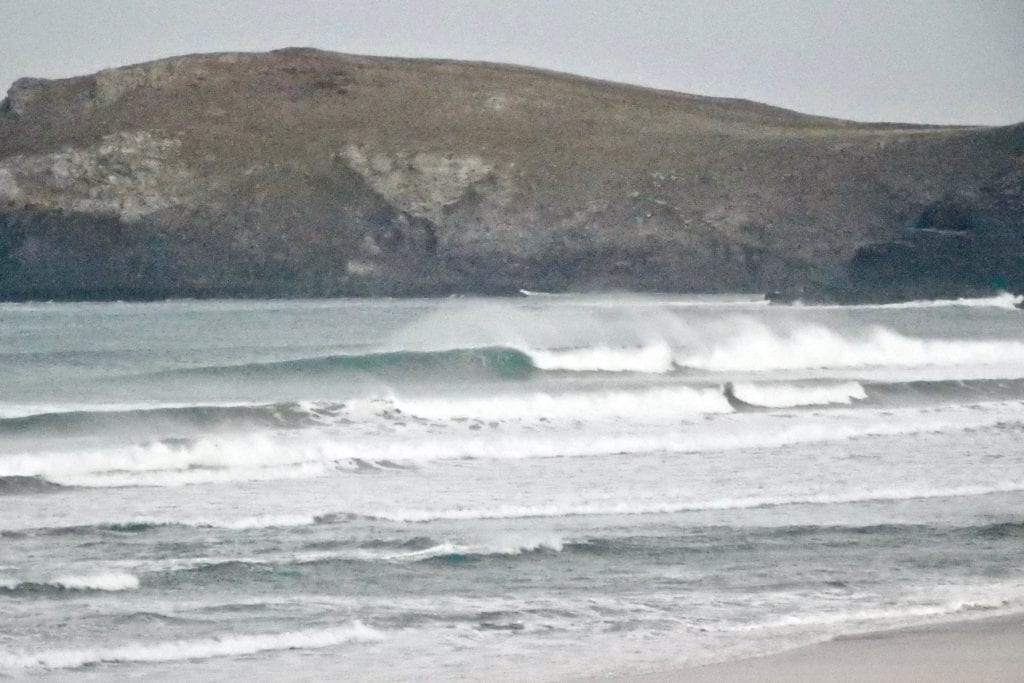 That wind is back, a gusting east south easterly dropping temperatures as it claws its way across the moors beneath a milky blue, winter’s sky.
The surf is majestic this morning again with three to four feet of peaking and curling, walling up tubes flinging themselves across the Reef and tipping prettily into Booby’s.
Yep it is good again, smaller than it has been but still really very good! 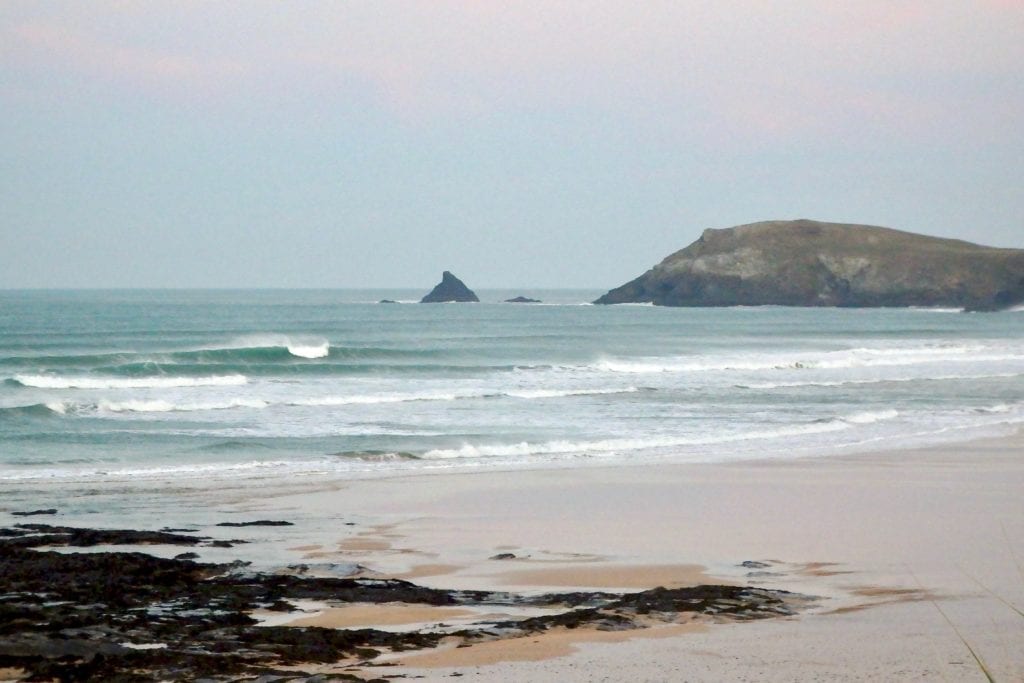 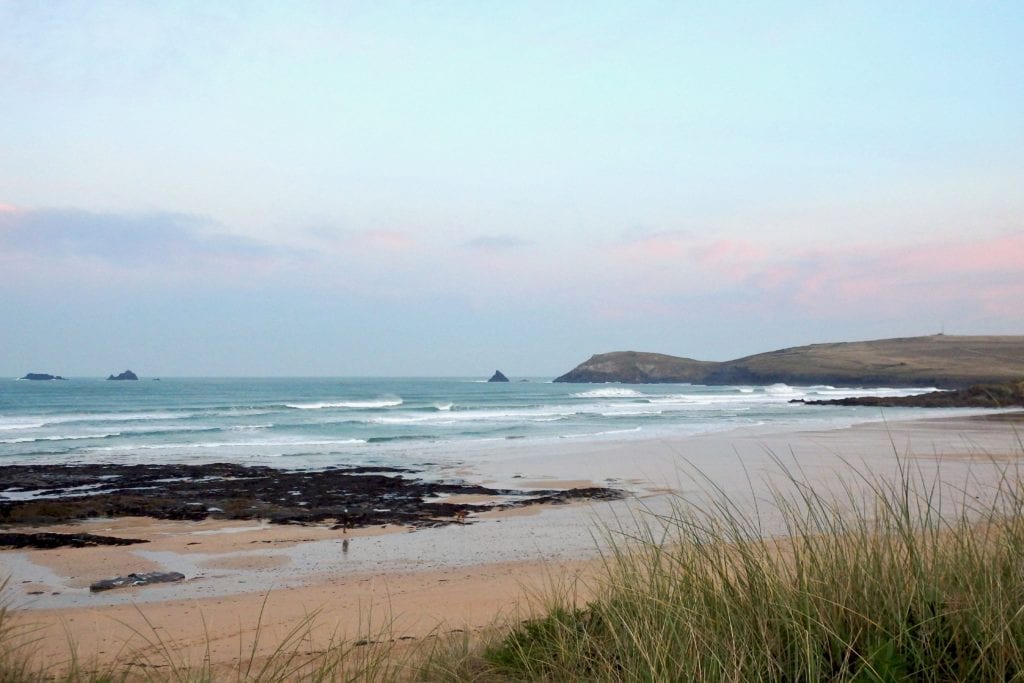 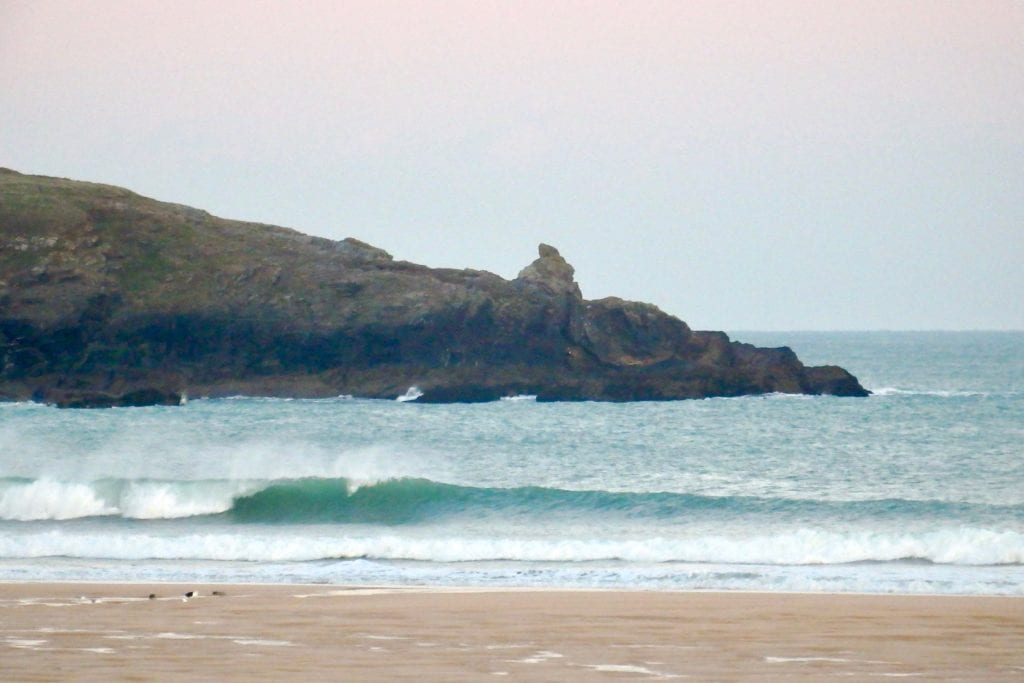 Harlyn seems to have dropped to that almost size with only a couple of feet or so of not quite as clean as you might like it surf tumbling onto the sand. The wind has drifted away from offshore here, now with just enough sideshore to it to put a little warpy lump on those small waves.
But every now and then a three foot set does swoop in, standing tall before spinning off across the beach.
And they are the ones that will tempt you! 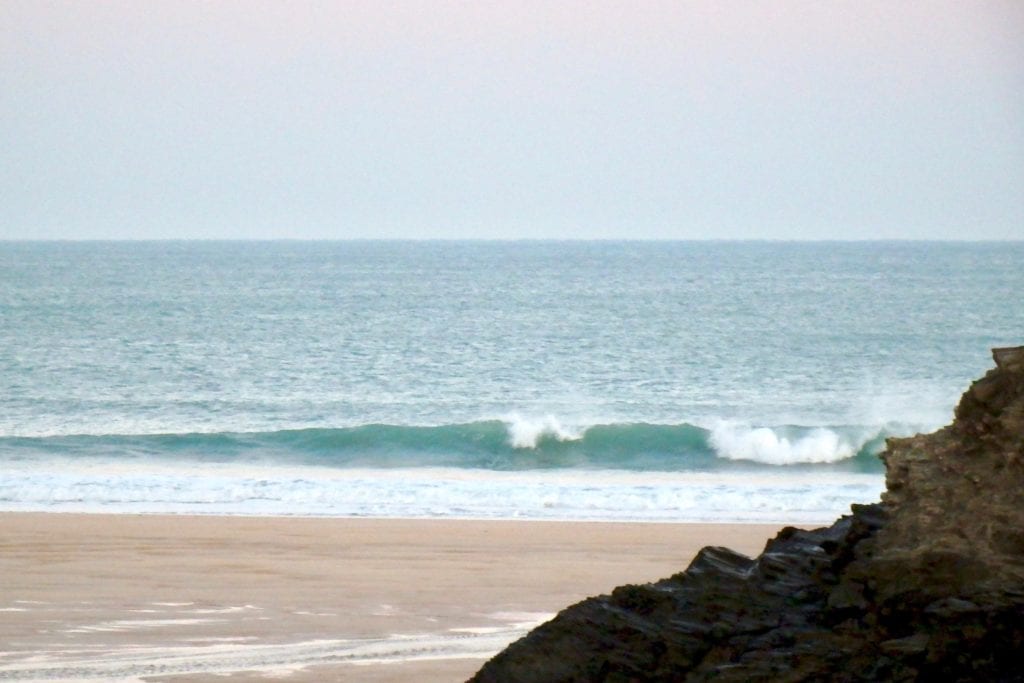 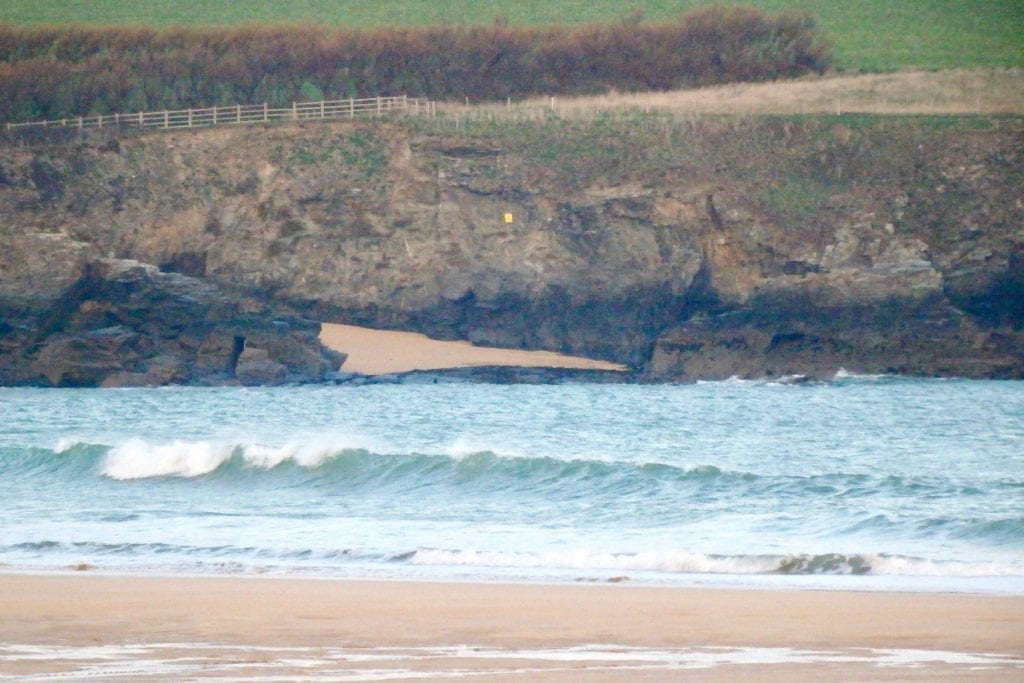 The waves are going to be smaller today but otherwise conditions should continue to be superb.
A couple of feet of still smooth and evenly spaced swell lines will continue to be shaped and hollowed by steady offshores blowing up from the south east.
There might just be the threat of some wetness around today though!

This Autumn has been good to us hasn’t it? With big and booming swells continuously rolling our way there has been an embarrassment of places to surf amongst a variety of conditions.
And how good was the coverage of the Big Wave comp down in Nazare last weekend too! Just when we were beginning to think that we were mixing it up in amongst some size at Harlyn, there are suddenly some real legends dropping in on some real size!
Rather them than me though!
Anyway, those swells are starting to ease off as this week winds down, which is probably a welcome relief for some.
But we should still be enjoying a decent three to four feet of swell through Thursday, easing to a fun two to three feet on Friday and settling into the two foot range at the more swell exposed breaks through the weekend.
All the time the breeze continuing to drift offshore, steadily blowing from the south east all the way through.
And then it looks like we are in for another push of big swell as the new week starts up!
But that is a way off just yet.
In the meantime we are in for a good few days of clean surf along with some chilly but beautiful weather and some gorgeous conditions!
Have a great weekend, wherever you are and whatever you’re doing!