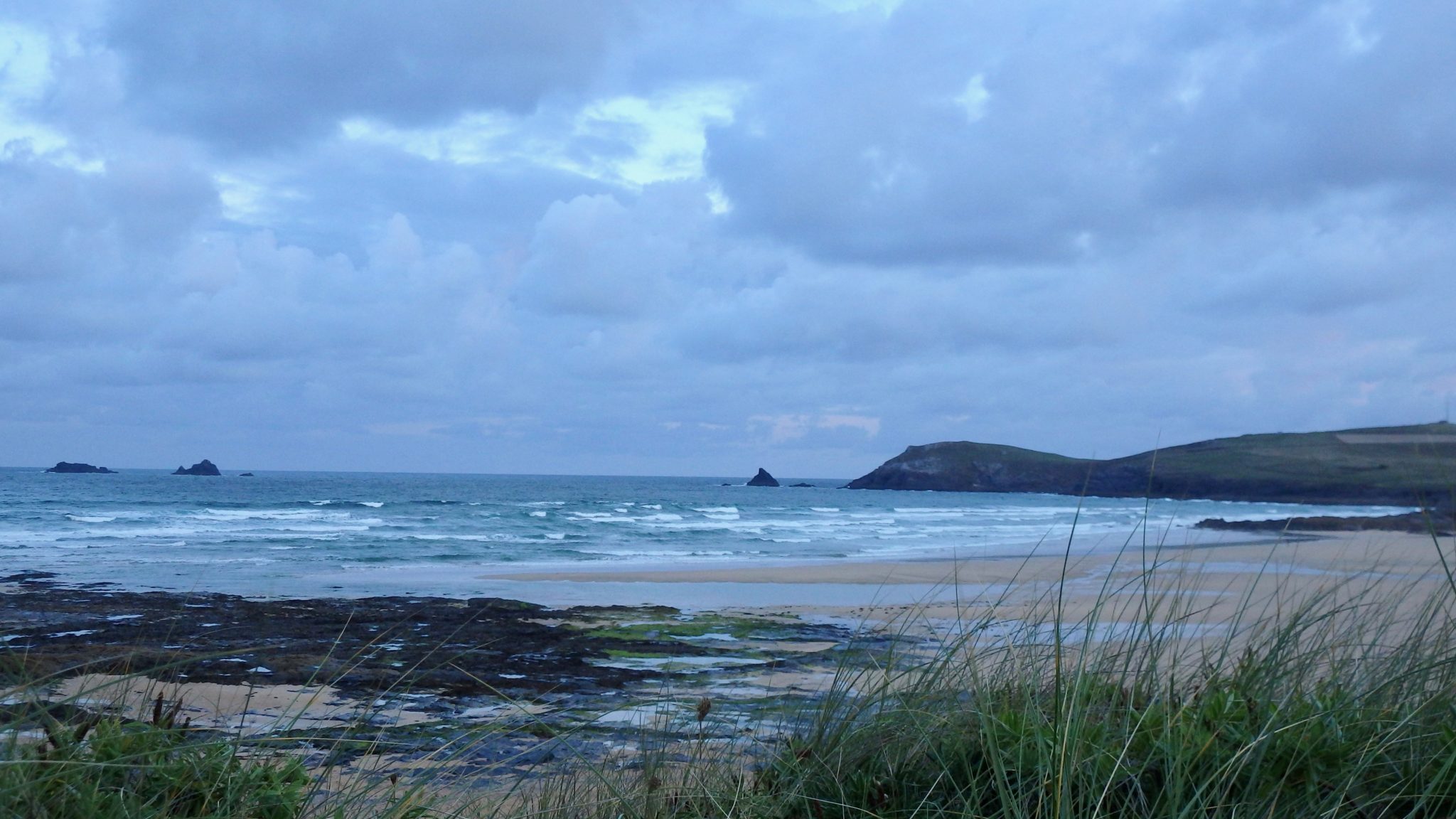 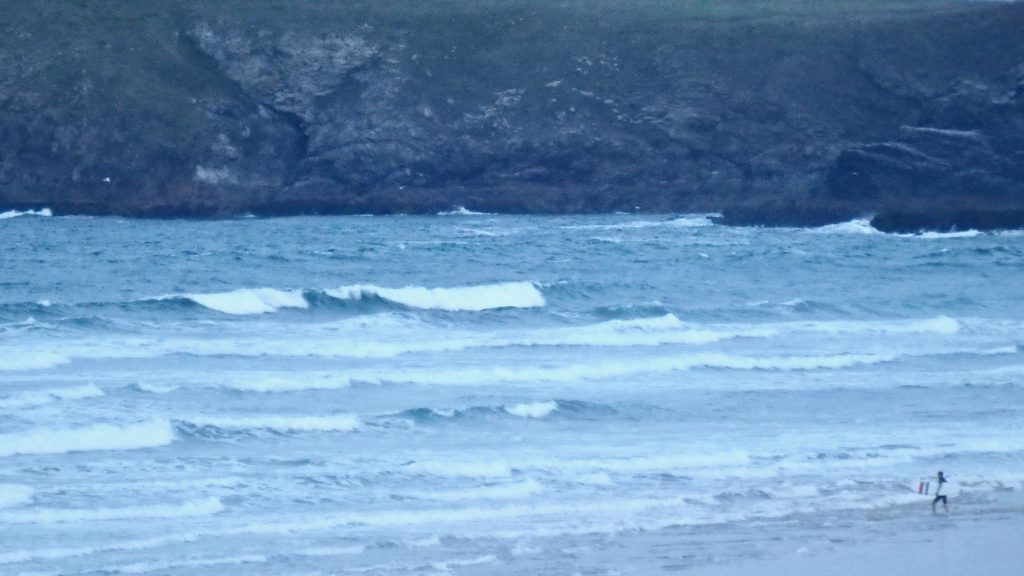 Right now the sky is clear and the breeze is fresh and fairly mild but there is a damp wall of greyness just over there and it looks like it’s heading our way!
So I think that it’s safe to assume that we are going to enjoy a shower or two today and they might just last more than a moment or two as well!
In the meantime the surf is pretty junky again with three feet or so of bumpy and lumpy, chopped up and directionless surf bouncing around in the bays looking for shallower depths to break in but being toppled too early by that fresh onshore breeze.
The breeze is forecast to ease this afternoon while we could see a little bump in the swell too. So maybe there will be something more worthwhile after work, three feet and a little bigger of slightly more solid stuff on the evening low tide perhaps? 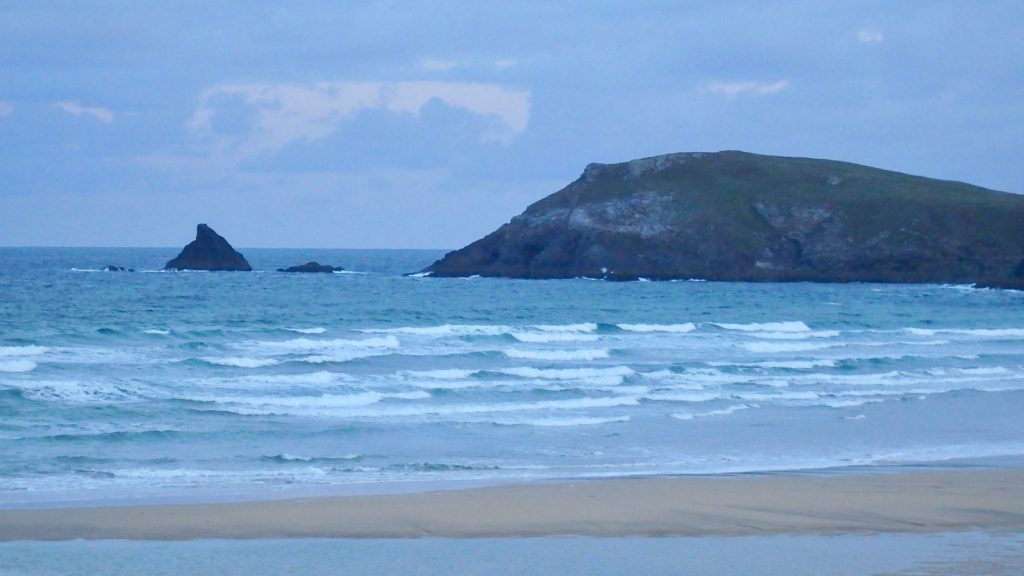 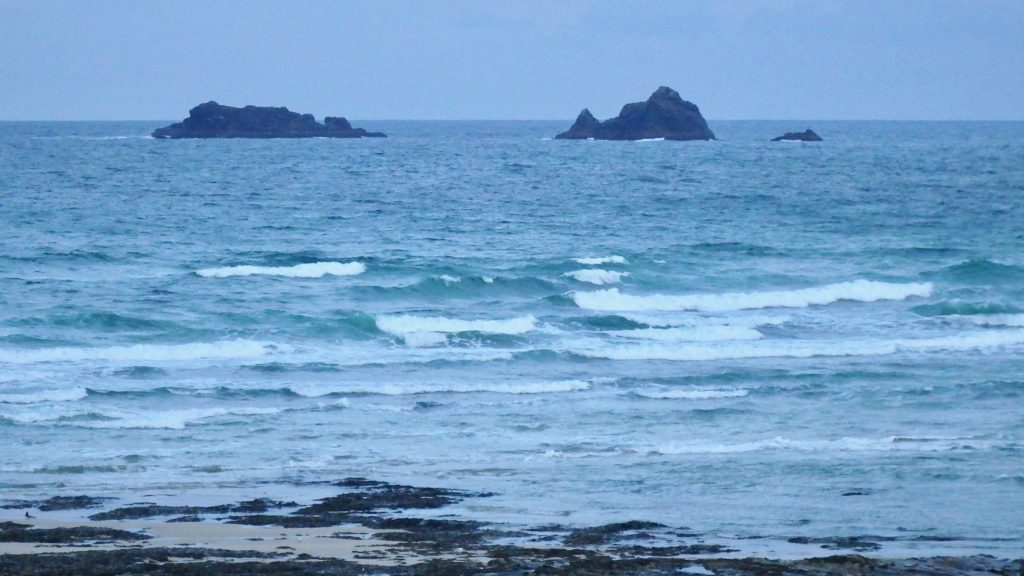 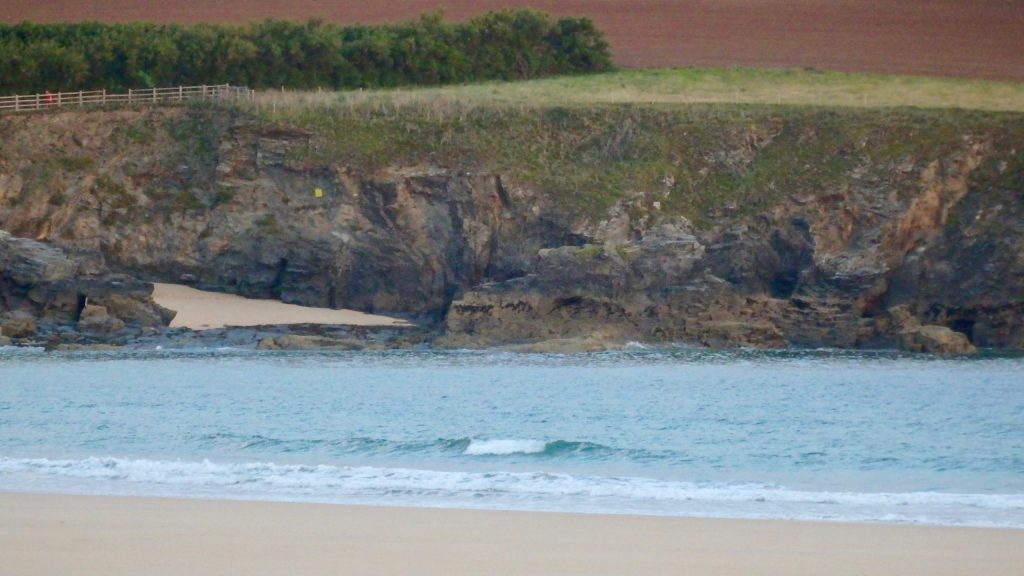 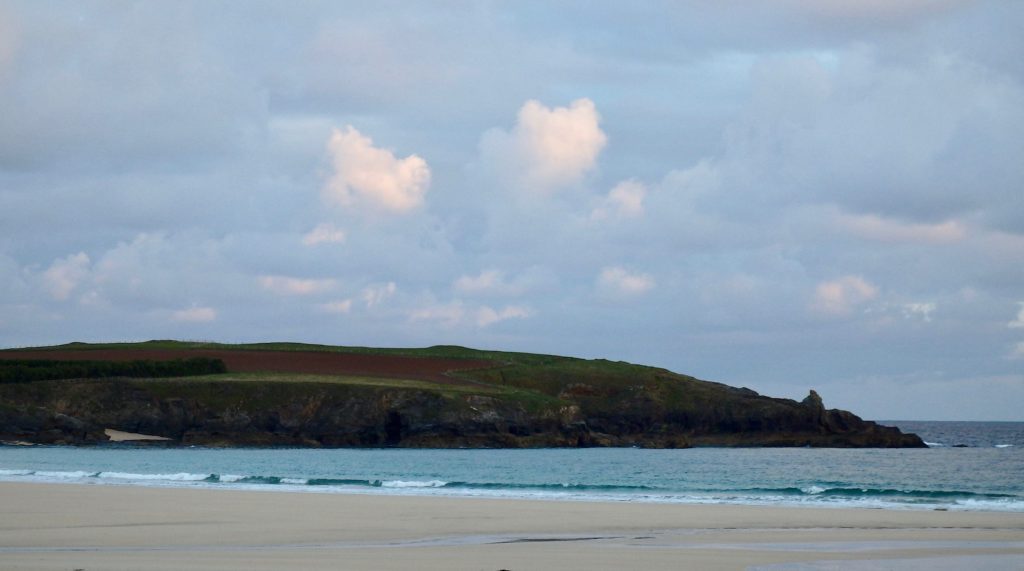 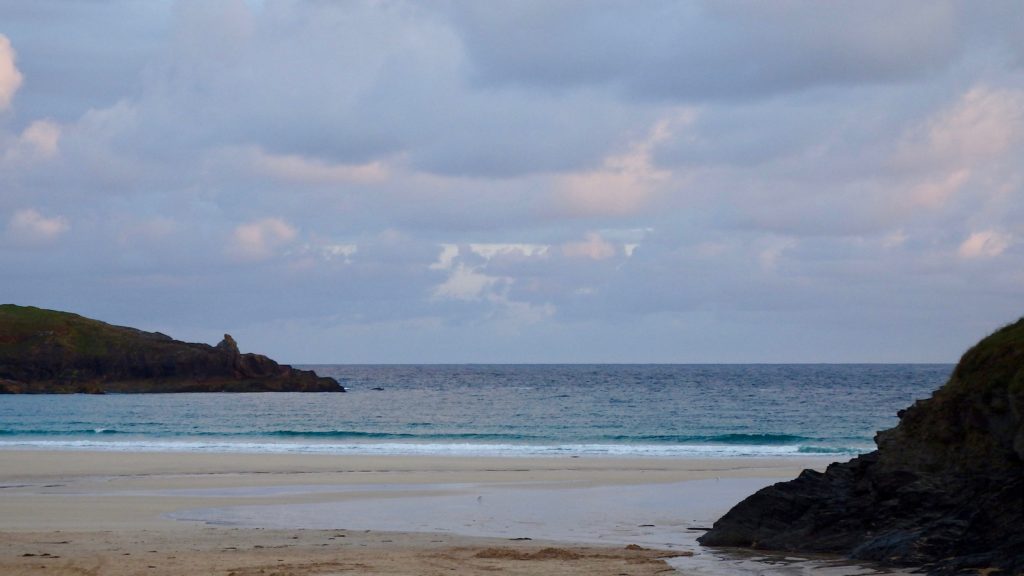 The wind will have backed to the north by this morning, a cooler and fresher direction but it will also push away that cloudier weather. The surf is likely to be pretty much the same as it has been with those small and localised little choppy swells weakly splashing onto our beaches.
So we should be enjoying a bright and breezy day with a fun foot or two of that more recreational kind of surf.
It’s not going to be pumping but there should be enough to tempt you in on a sunny Friday!

Light and variable breezes are going to be keeping the weather mild enough but far from settled through Saturday, the surf small but rideable and the weather a bit mixed to start with, hopefully settling down through the afternoon.
By Sunday we could just start to see the beginnings of the first half decent swell to move this way for a long time!
It is still a little too early to tell but we might just see some thick swells swinging our way from all that activity over on the other side of the pond.
As the wave-period stretches out those solid swell lines should start swinging into our bays through midday Sunday, providing plenty of head high and bigger waves to feast upon.
Throw in some light and southerly breezes and we could just have the makings of a very fun day, filled with three to four feet of much more solid surf!
And that could be the way of it well into the start of next week as those swells thicken and grow. It is unlikely to get that big or anything but those swells should become solid and heavier than we have seen for a long time!
We always look forward to those September Sessions, as our visitors all depart leaving quieter beaches to receive some of those long travelled swells from storms a long way away.
Let’s hope that we see some proper swells soon to make up for a fairly swell starved summer!
Have a great weekend, wherever you are and whatever you’re doing!