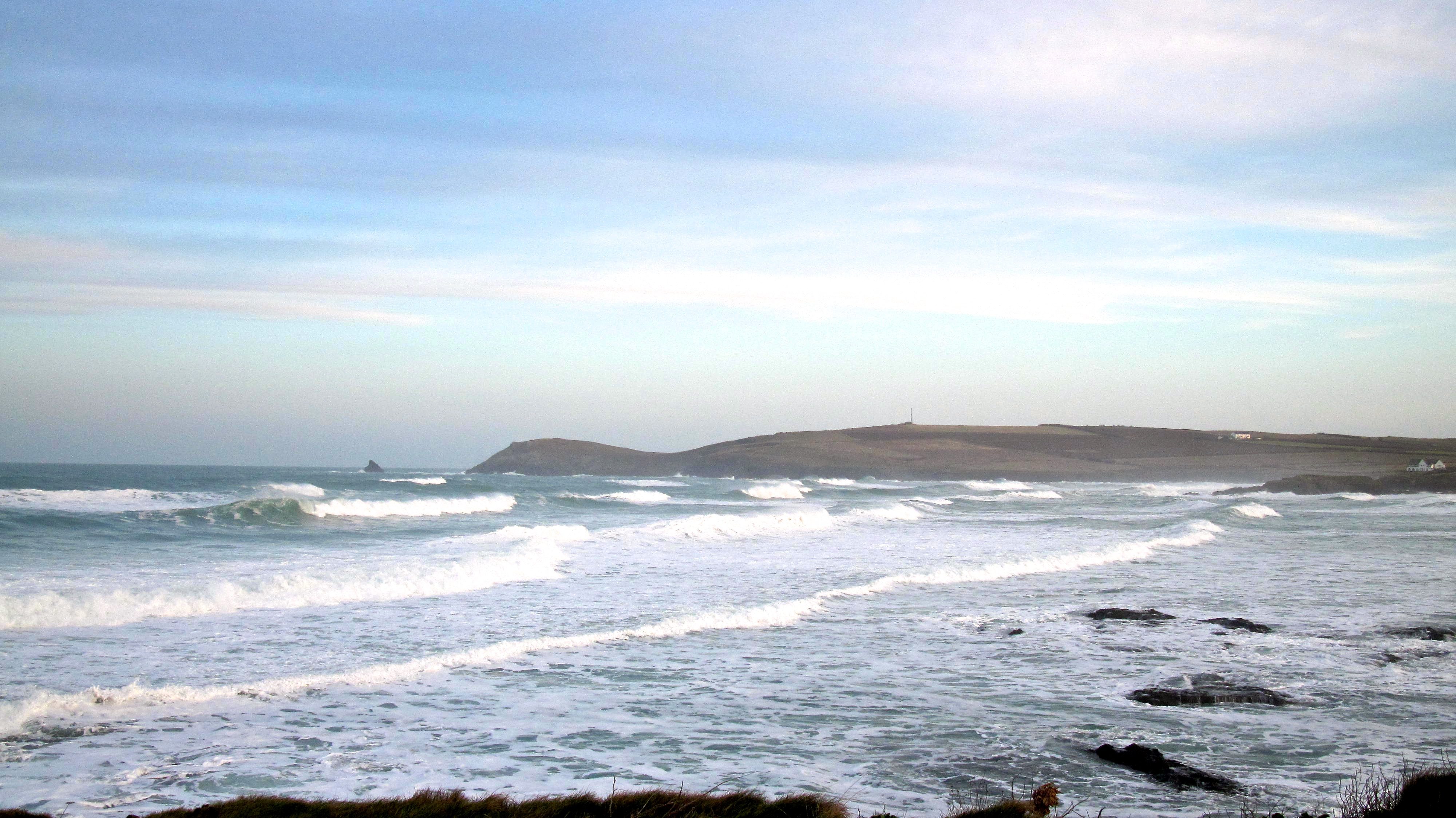 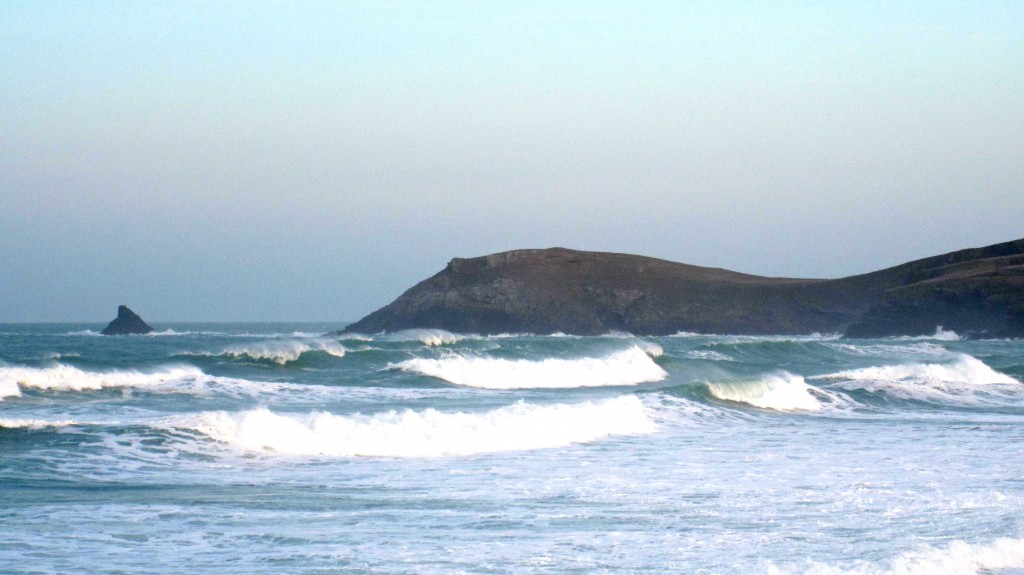 It’s a quiet one this morning, well, apart from birdsong and cockerels calling and of course all that roaring from the surf!
But the wind has dropped to barely a breeze and the sky is gradually brightening while big waves march to the beach. And those waves are big enough; six to eight feet, bigger on the sets. And they are growling, the thump as they break being felt as much as heard.
The breeze needs to settle and slide just a little more to the east, which it is forecast to do in a moment or two, and then it should be just about as good as it gets!
Right now the tide is too high and so those waves are a bit wibbly wobbly, a little thick and a little hesitant. Give it a couple of hours though and, as long as the breeze plays ball, the surf should be exquisite, all hollow, peeling and powerful!
But there might be better places than here to deal with all that swell. That’s not a real worry though, the whole coast should light up today, a solid, rolling six foot plus swell and light offshore winds.
Just pick your favourite break and enjoy! 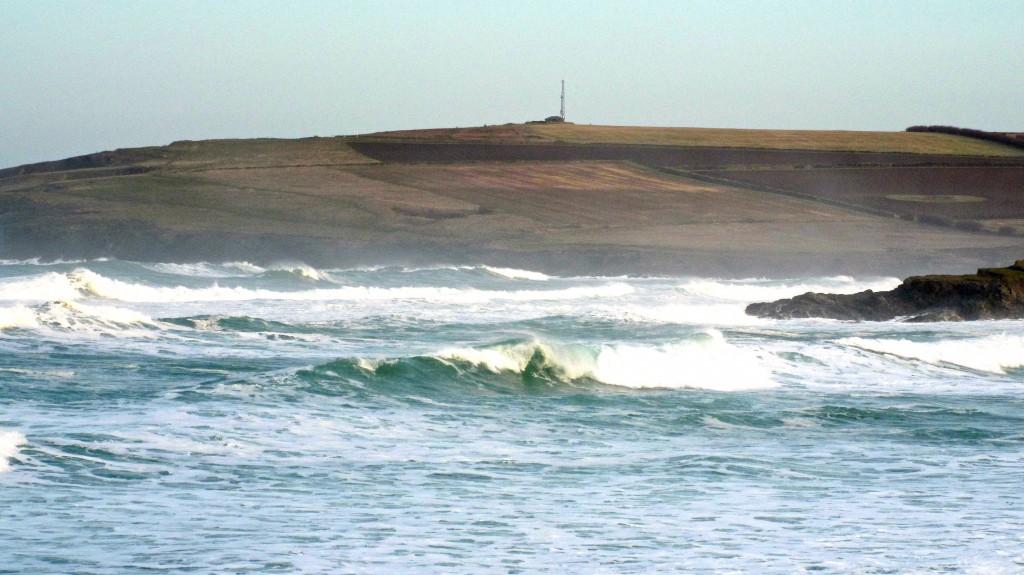 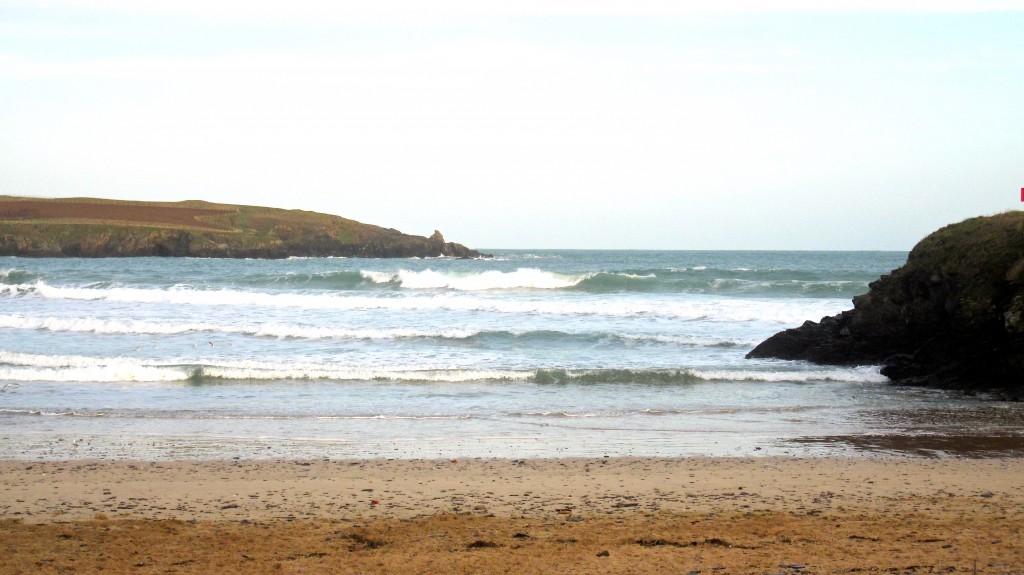 Actually, it’s not that great around here this morning.
Not yet anyway.
The swell seems to be rolling past the bay at high tide, three foot waves breaking hesitantly, backing off before deciding to follow through. The set waves are bigger but not by much. Unless it is completely deceptive out there!
I’m guessing that everything will change as the tide gradually eases back. There should be more space to allow those waves to swing in to the bay properly while that bouncing backwash disappears too.
It is probably going to be a couple to three feet and okay as the tide drops, picking up a little this afternoon.
But again, there are likely to be a good few surf spots both up and down the coast that should be breaking perfectly. So, as the sky brightens and brightens and the breeze stays light, it could be a brilliant day for a bit of a surfari! 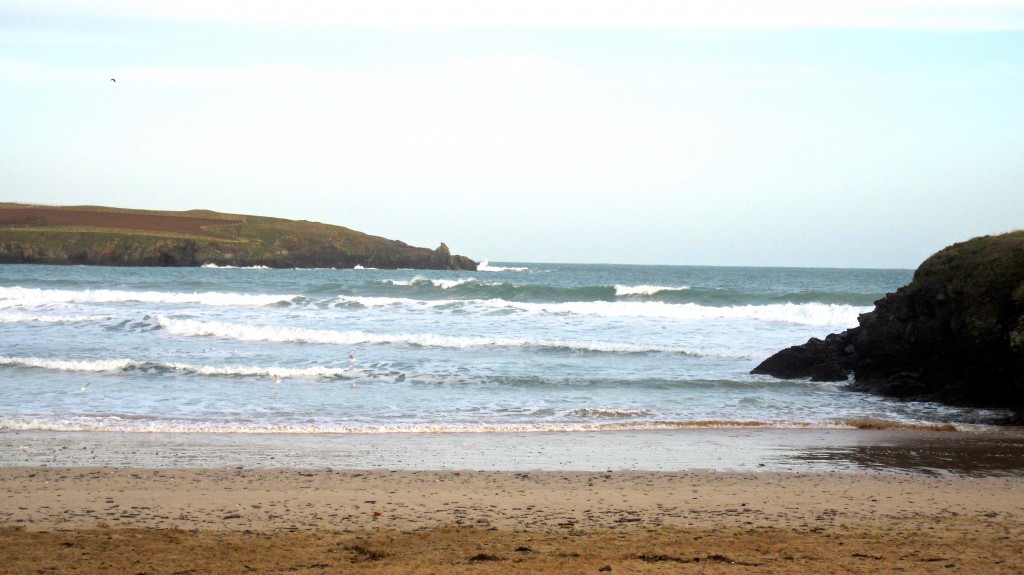 What a difference a day is likely to make!
After Tuesday’s thumping surf and super pleasant weather, it is all likely to be a bit grey and overcast and drizzly today while the surf returns to a wind mixed mess of waves at our preferred surf breaks.
We might get an hour or two of cleaner stuff first thing in the morning as the wind starts to lazily shift from south easterly (offshore) to the south west (onshore) again as it gradually continues all the way round to the north west by mid afternoon.
With a three foot swell running and the wind strengthening and swinging around, it could end up being a bit of a goose chase today. There should be periods of good surf at the right places at the right times but there is likely to be some luck involved in hitting it just right!

The week started out yesterday all dull and dreary with a big enough swell but mixed up mainly onshore winds, Harlyn being our only real option.
But don’t despair, Tuesday could be awesome!
Offshore, south easterly, winds are being forecast to very lightly blow against a solid five to six foot plus groundswell, a double-digit wave period indicating that it should be a powerful swell.
Yes, Today could be good!
Wednesday is likely to end up being more ‘mixed’ with a disorganised swell being messed up more by the shifting winds. Small Harlyn could end up being the best of a mixed bag of surf.
Those mixed conditions are likely to stay with us through to the end of the week, the wind, as always, dictating where the best conditions might be and swirling around most points of the compass!
The weekend is looking super promising but that is getting way ahead of ourselves!
So, a week of mixed conditions lies in wait, Tuesday possibly ending up being one of the stand out days of this Winter!
Have a great week, wherever you are and whatever you’re doing!