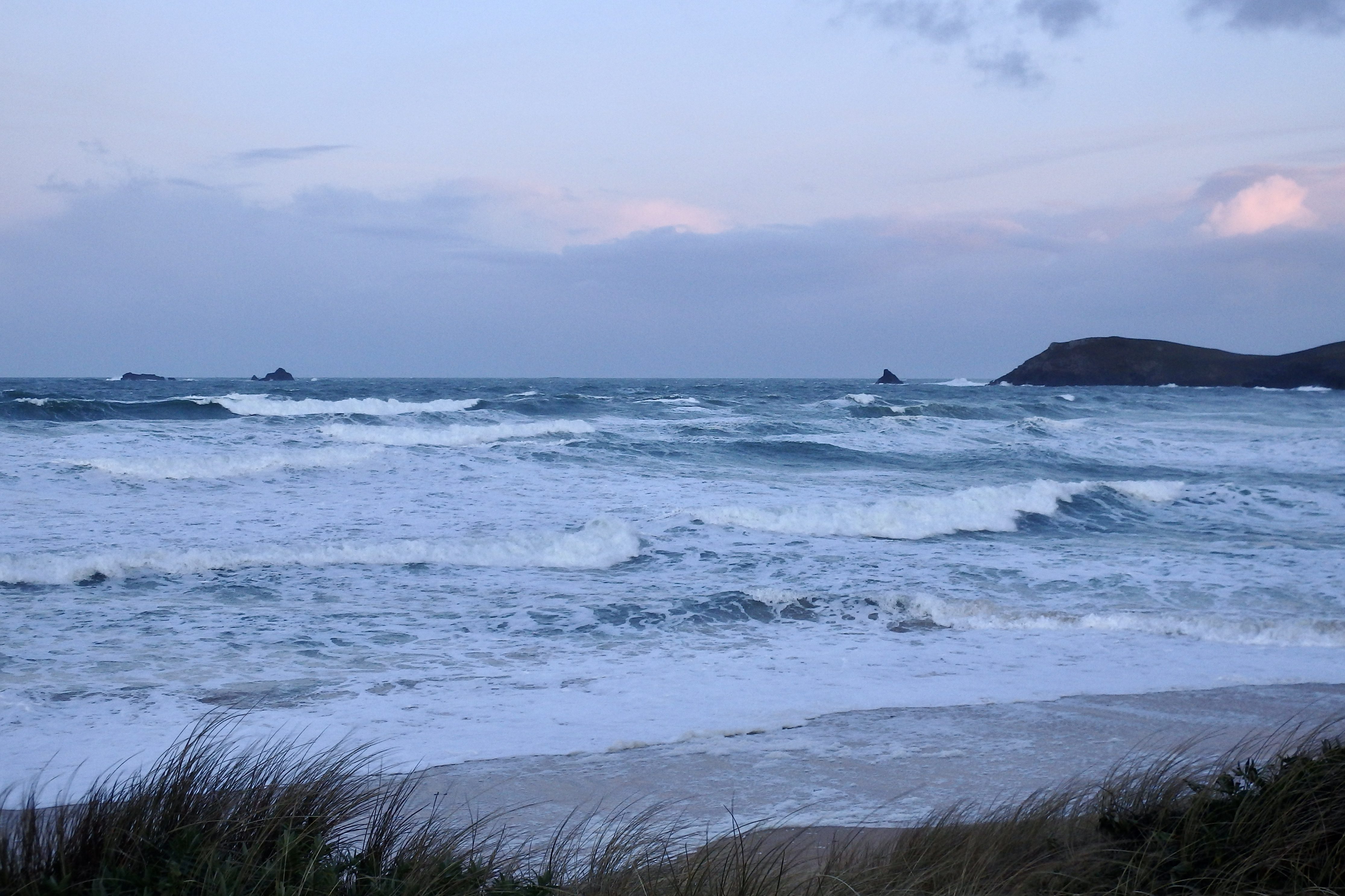 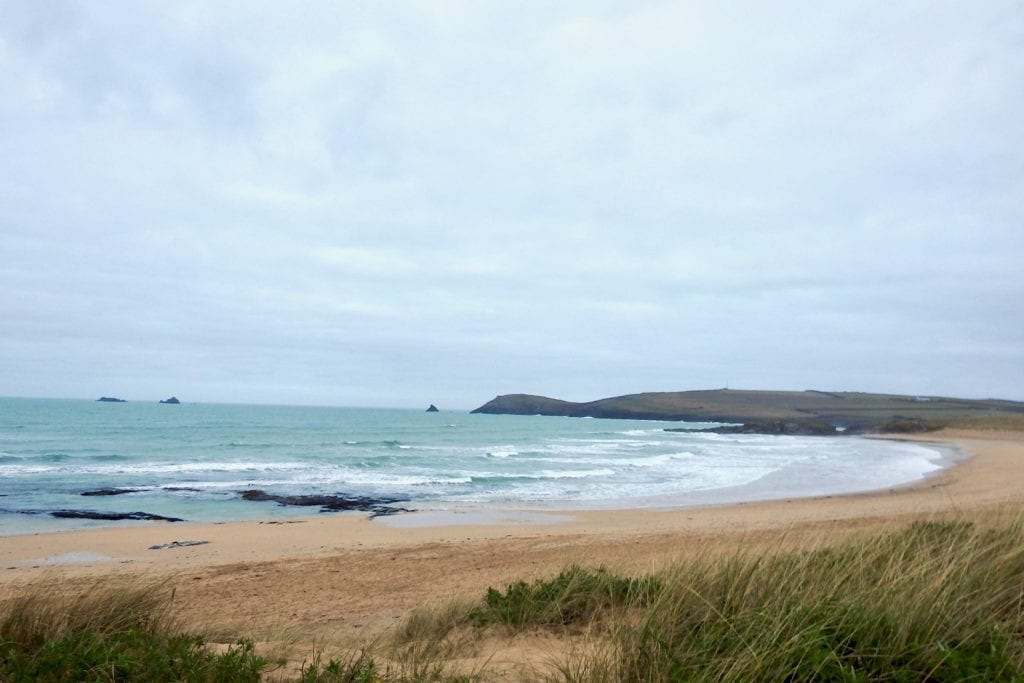 Ah, it’s so good to be back to the tranquility of an early morning beach after a frazzled few weeks!
And what a peaceful and calm, mild winter’s morning to wander about too.
The air is pleasantly mild with barely a breeze drifting in from the south west and a decent couple to occasionally three feet of fun looking if a little sloppy, mid-tide surf.
If it was summer the whole surf population of Cornwall would be all over it but at this time of year there’s always the chance of a fun solo session!

And a huge thanks to all of you who sent good thoughts our way while I was having my facial nerves jabbed with superstrong painkillers, followed by a quick cauterisation. I’m surprised how many of you actually read this stuff on a daily basis!
Thank you, it is truly humbling!
And a massive ‘THANK YOU‘ to the ‘Oral Surgery, Maxillofacial and Orthodontic Team‘ (the Maxfax team) down at the Royal Cornwall Hospital in Truro for their daily patience, understanding and pain relief.
I just don’t know how they work such long hours in such an intense environment and do it so well!  But they do and are truly amazing and properly inspirational.
I might not yet be completely pain free but hopefully we’re heading down the right road! 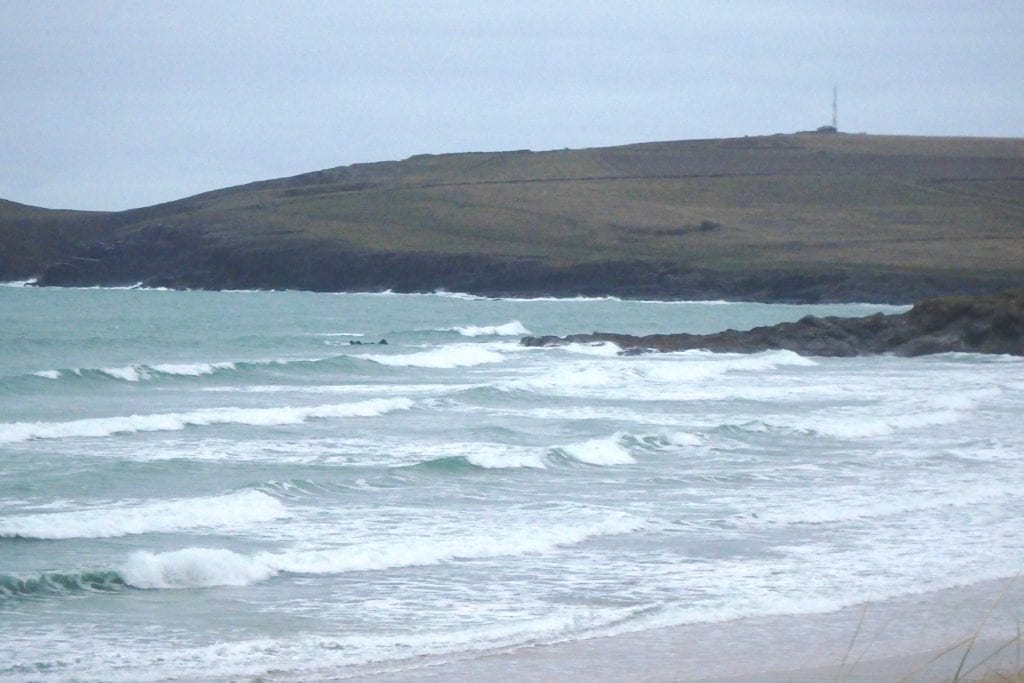 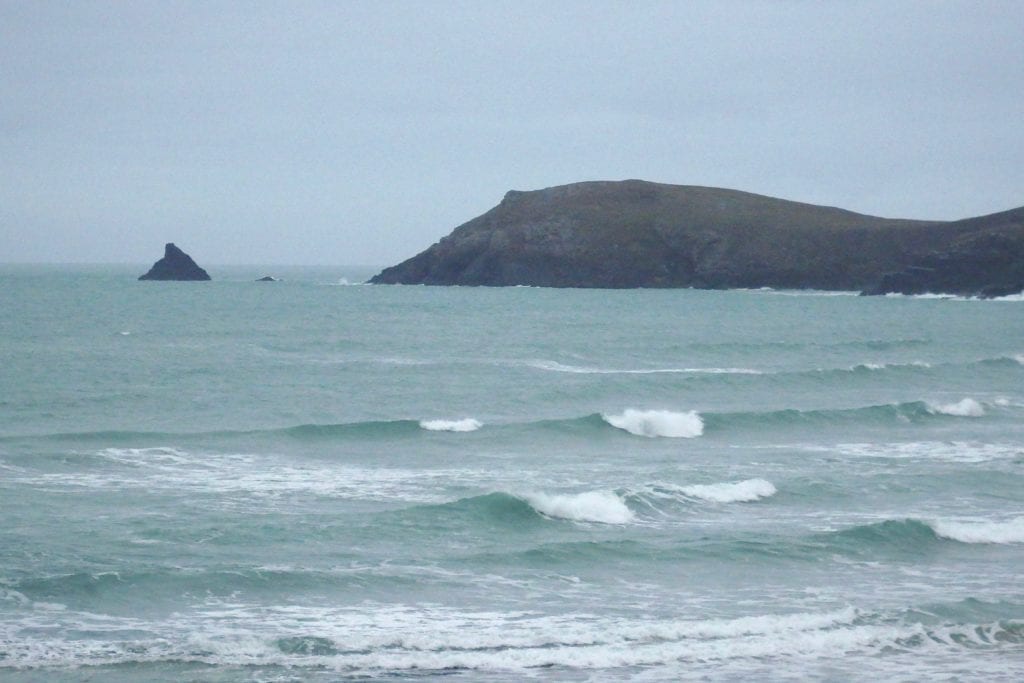 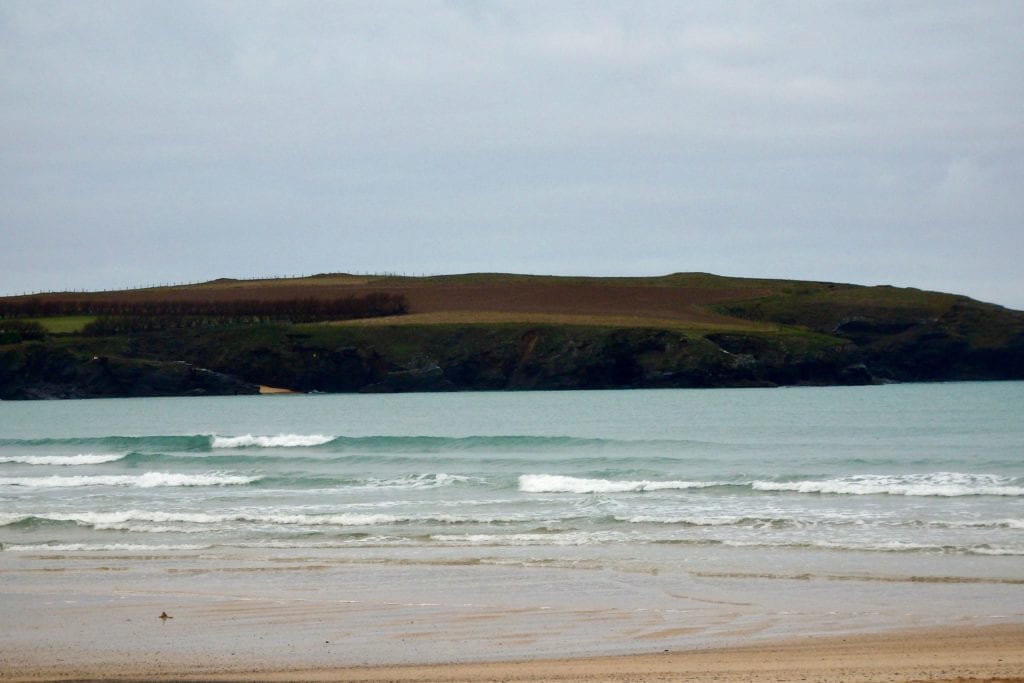 So Harlyn is looking attractive for its tiny size with knee to waist high little peelers swishing across the sand.
For someone of a certain age who has been out of the water for too long these conditions suddenly have a certain appeal.
If you’re shredding daily though then the other side might be more interesting. At least there are waves that you have to drop in on over there! 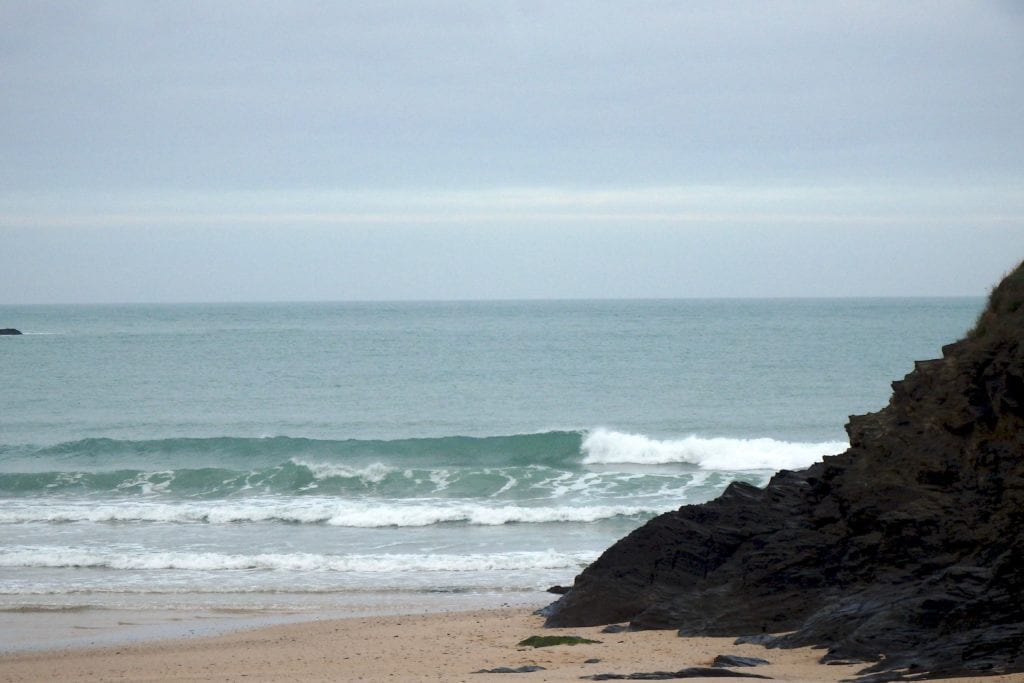 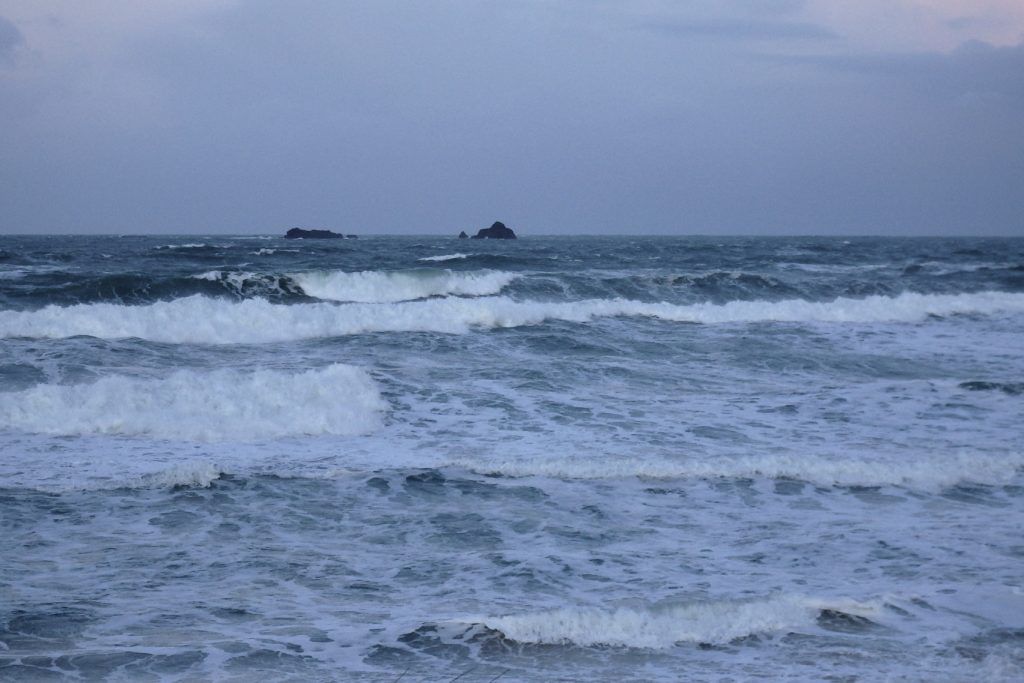 A four to five foot swell with a steady southerly wind blowing mild air up the coast should offer us the choice of fairly chunky and lumpy Constantine versus smaller but neater and sharper, crisper Harlyn.
Or you could slip down to Fistral for some hopefully hollow ones!

Mild weather is likely to be hinting that Spring is just around the corner with light souther winds flowing up the coastline bringing that milder air our way.
And we should be seeing some hefty swells too!
A five to six foot, thick and evenly spaced swell should keep us occupied through midweek, that steady southerly wind sending most around to Harlyn looking for some cleaner and smoother, smaller waves with some of those in the know aiming south for those only slightly more north facing but still swell exposed surf breaks.
Thursday could just be quite special with an expect six foot plus, mid-teens wavelength swell meeting light offshore (south easterly) breezes.
And then as the schools break up for half-term, most of the gloms along with most others too will be scurrying around to Harlyn as the wind settles more to the south and south west.
So, a fab week of surf awaits us all with a wide spread of surf breaks lighting up with those thick, winter swells rolling in under steady southerly winds.
Have a great week, where you are and whatever you’re doing!