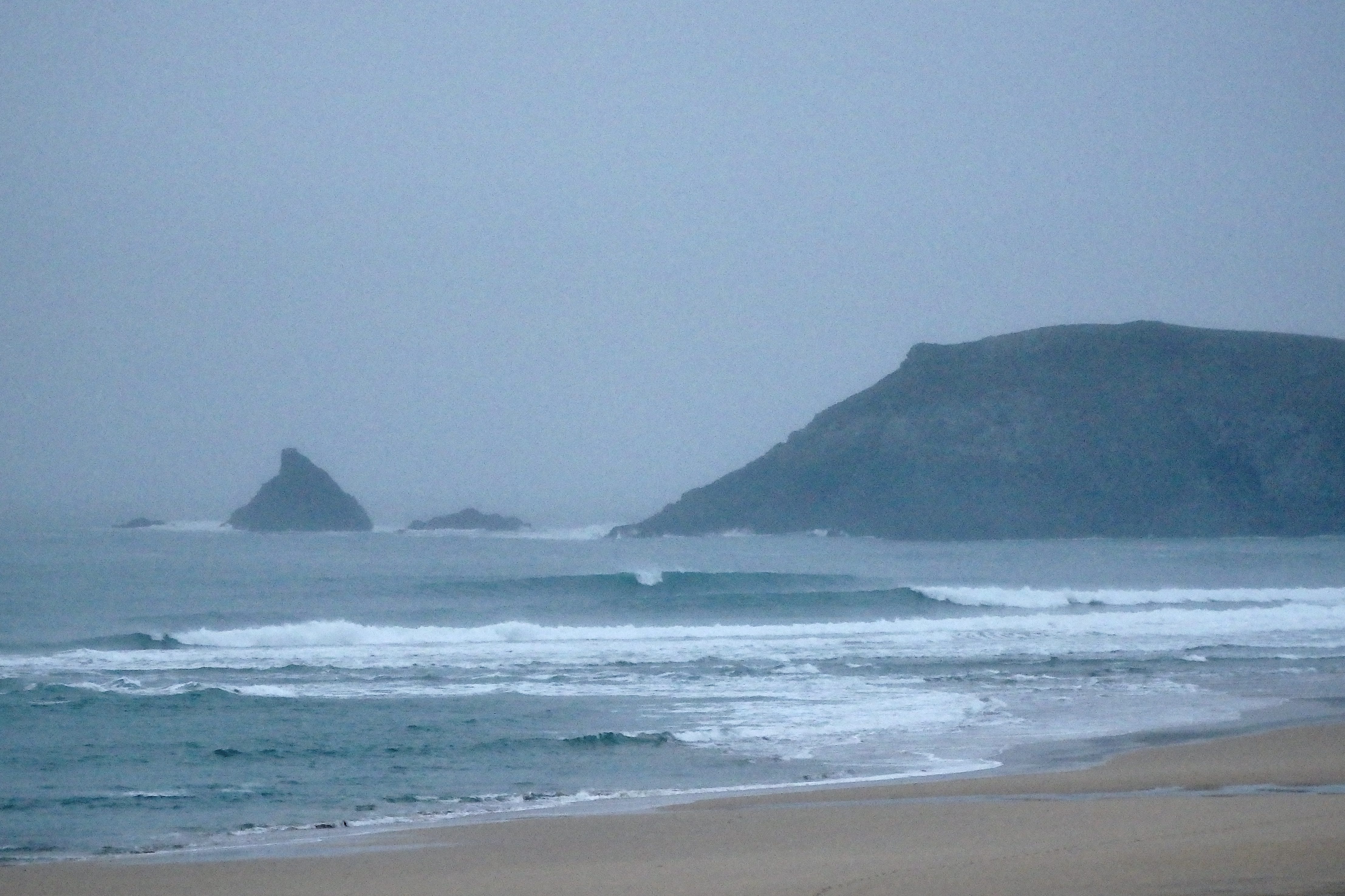 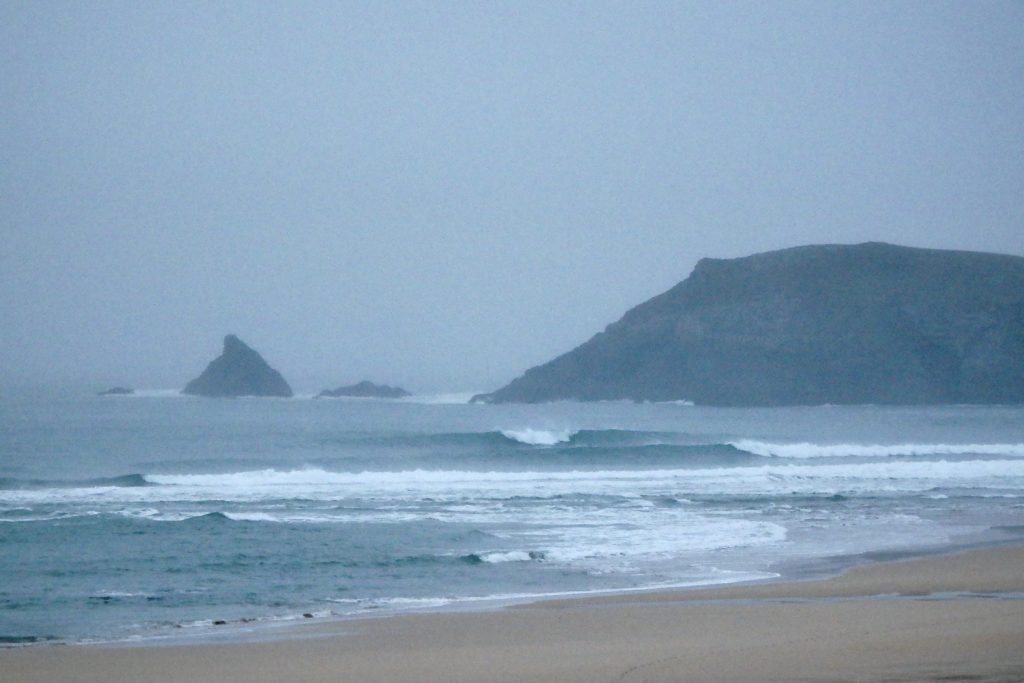 The wind is blowing this morning, a chill west nor’ westerly chopping and slopping the four to five feet of mixed up and messy surf.
With low temperatures and a grey sky it does feel as though we are pushing through winter proper now, those winter wetsuit hats and gloves and boots suddenly becoming our new best friends, every crease and seam-split and slight misfit gaining its own familiarity.
But the evenings are starting to draw out, even if the mornings seem to be stubbornly slow in lighting up! 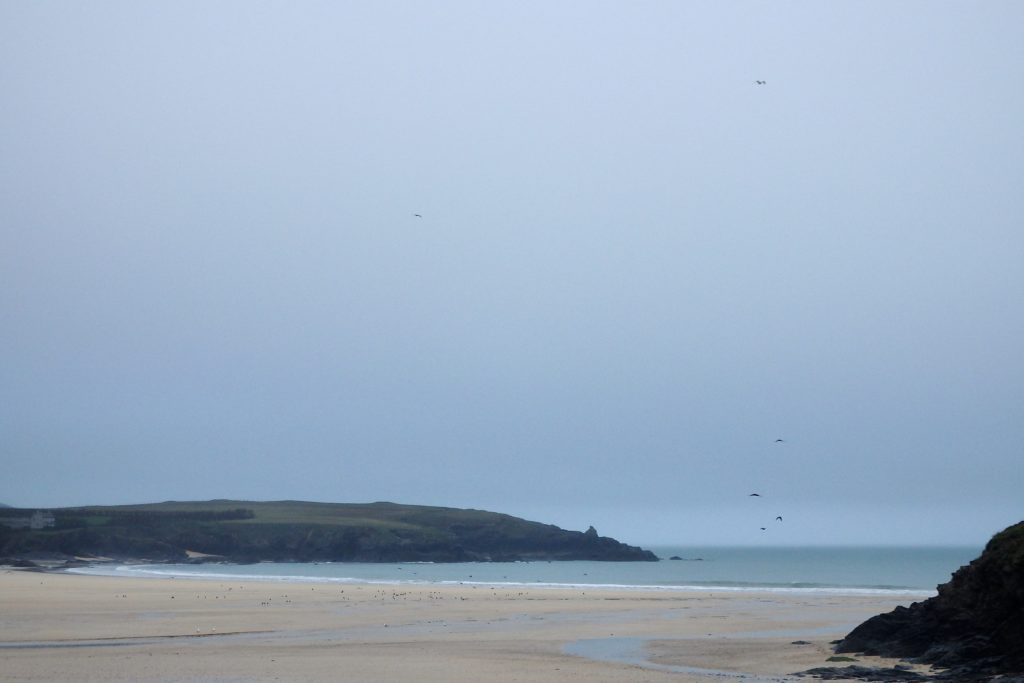 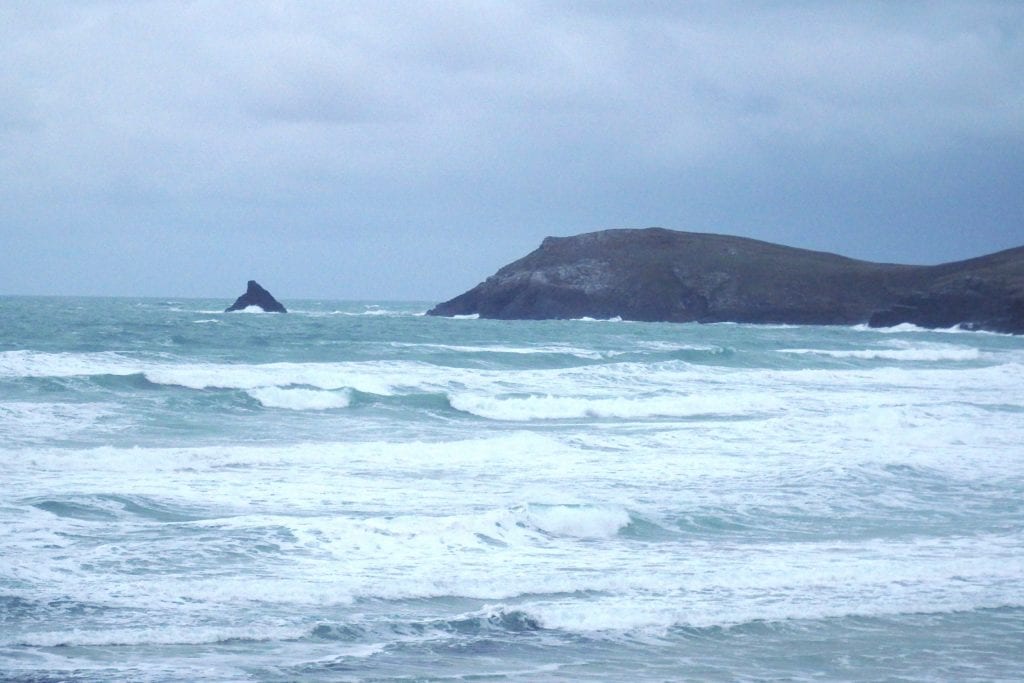 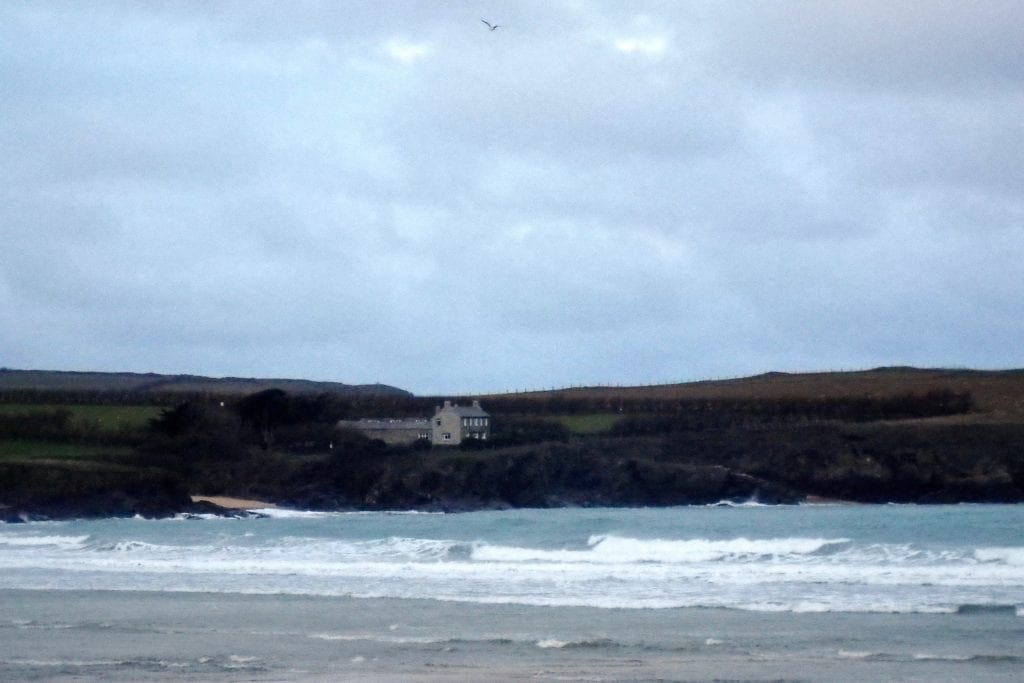 The west nor’ westerly wind is gusting across the bay at Harlyn this morning, pulling and tugging at the three fro maybe four eet or so of bouncy and lazy looking surf that is bumping into the bay.
It is all pretty chilly and grey here this morning but still with that welcoming cosiness that it always has.
This afternoon’s tide might have some bouncy but fun waves to ride if you’re keen enough but it’s not going to be great! 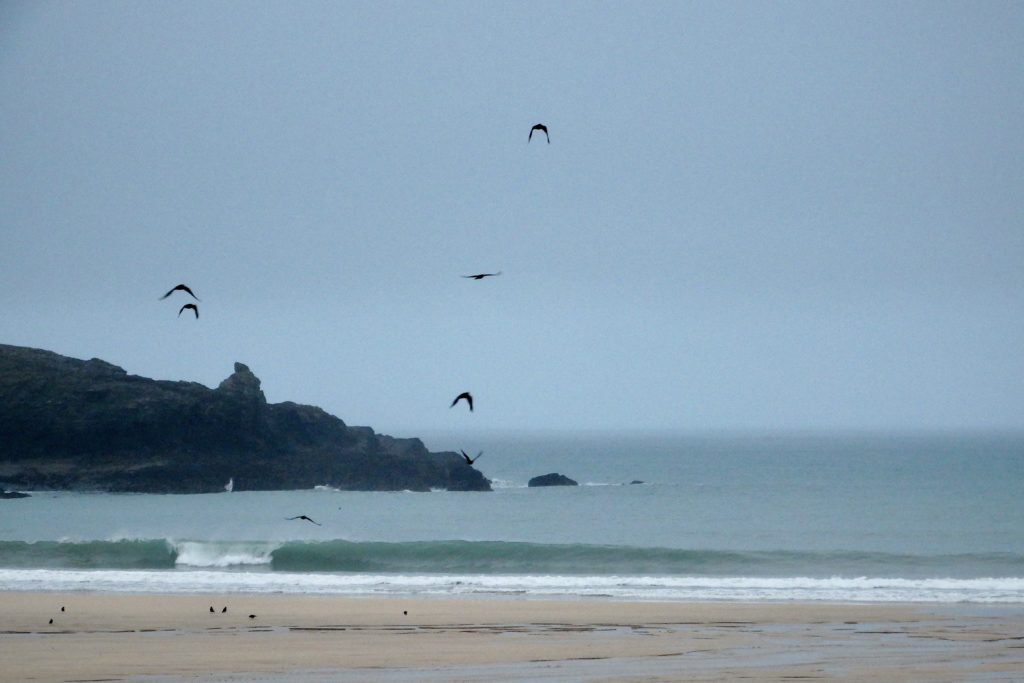 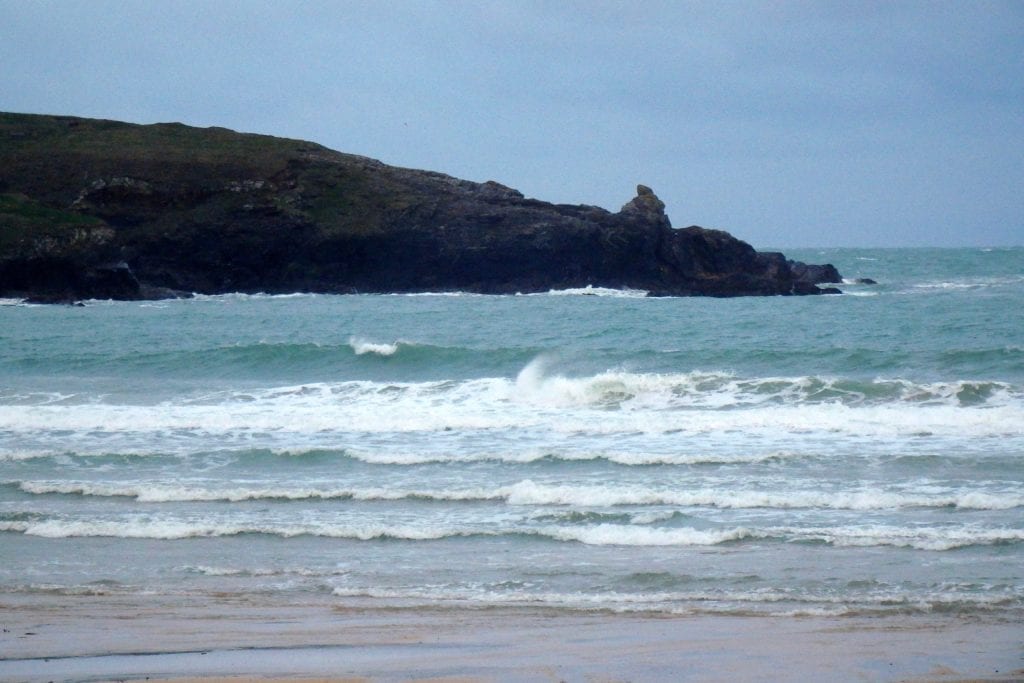 North westerly winds are likely to continue to blow their cold air our way while five or six feet of choppy and wild surf continues to roll in to the bays.
It’s not looking great for surf again today but there will be a few onshore chopped ones to bounce around in at Harlyn later on if you’re still kenn!
Or some small ones over on the other coast maybe?

Onshore winds will continue to blow through for most of the week, those cold north westerlies only easing for a half day or so as we go into the back half of the week.
Otherwise though we will be enjoying those brisk onshores stirring and mixing and chopping four to six feet of thick, rolling winter swells.
The surf is unlikely to be great anywhere on this coast this week, maybe cleaning up just a little through Thursday morning but otherwise just blowing hard and onshore for most of the time.
Have a great week, wherever you are and whatever you’re doing!