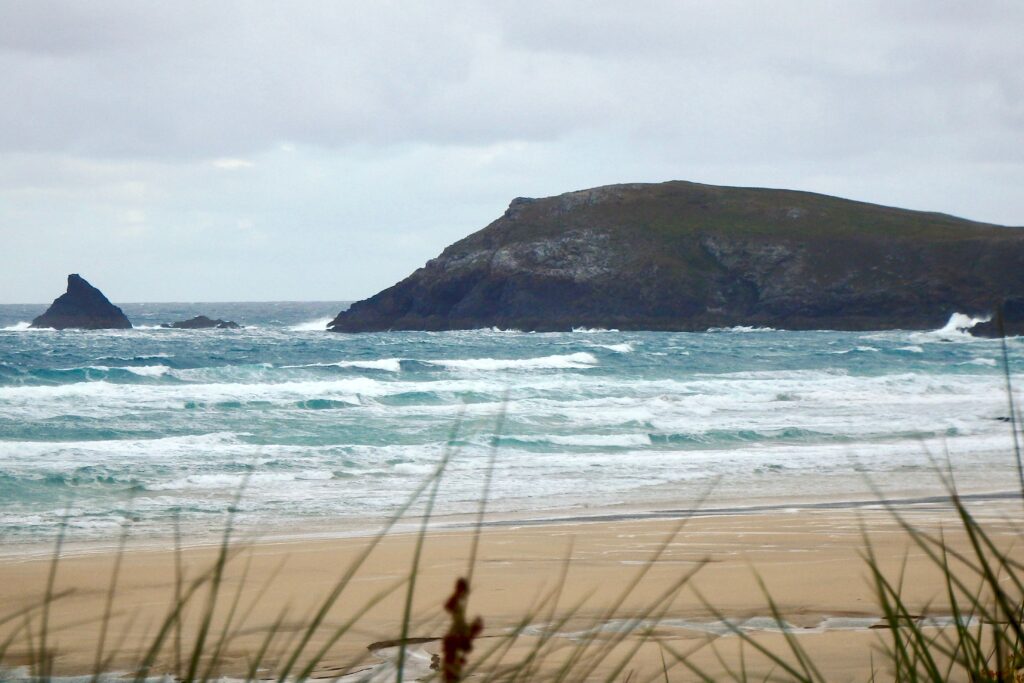 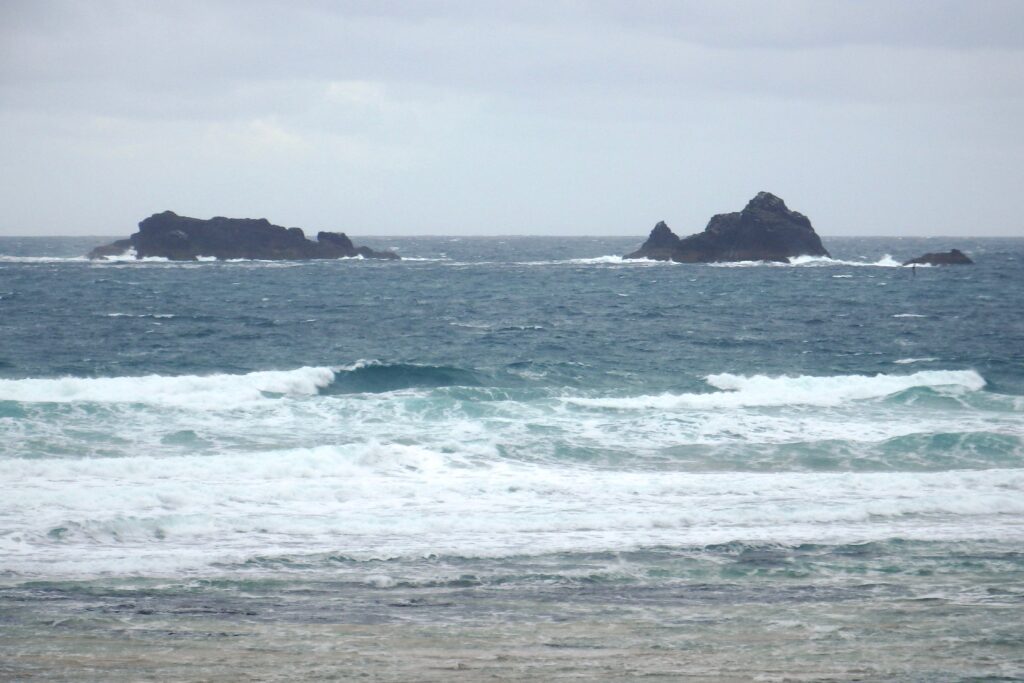 Oh, where have you gone Summer my old friend!?
It’s a cold and windy, grey and threatening old morning out there – more Autumn than Summer!
A blustery north westerly wind is herding dark bundles of dampness our way, rustling the marram grass while throwing sand in our eyes. And of course the surf is a write-off. Three to four feet of chopped up junk surf is bumbling around the bays, looking for somewhere shallow enough to slump over but not finding it soon enough.
No, it’s a day for other stuff today, unless the far coast is doing it? 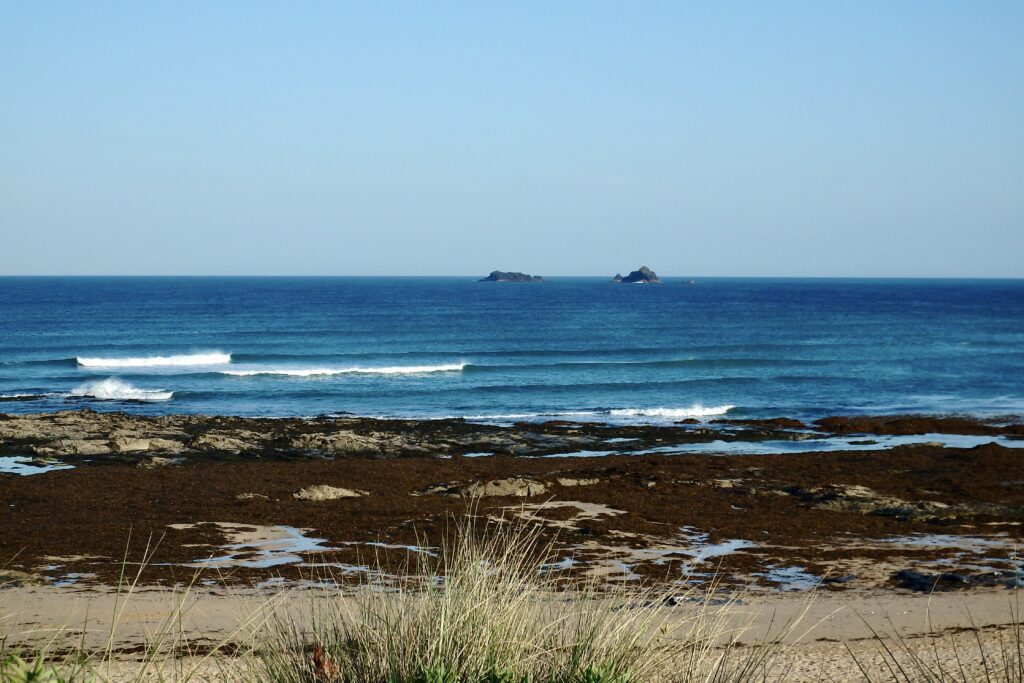 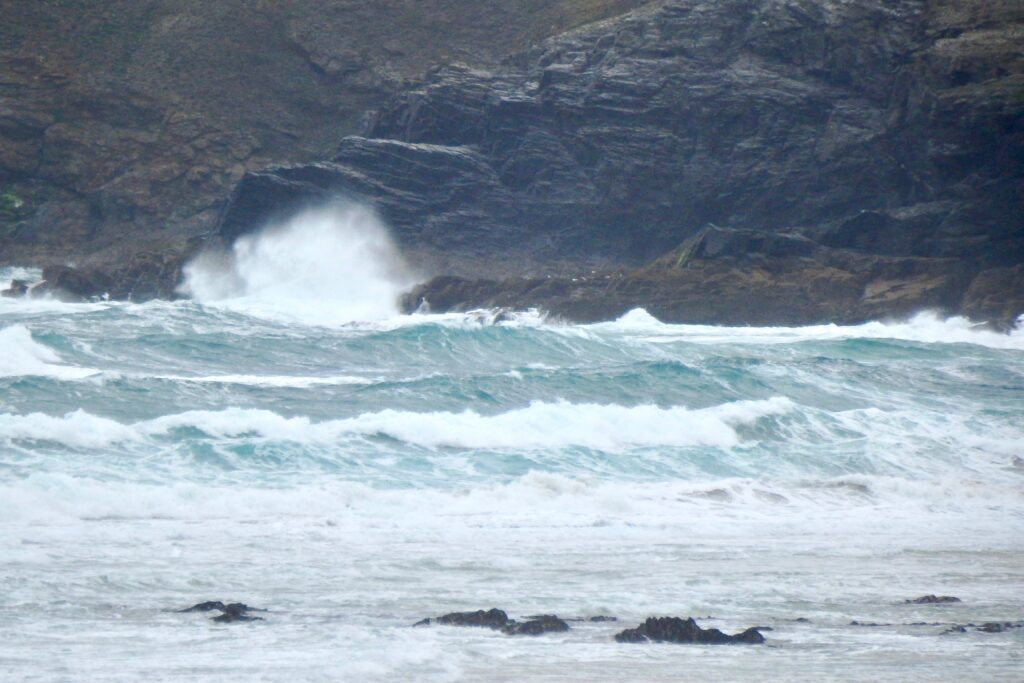 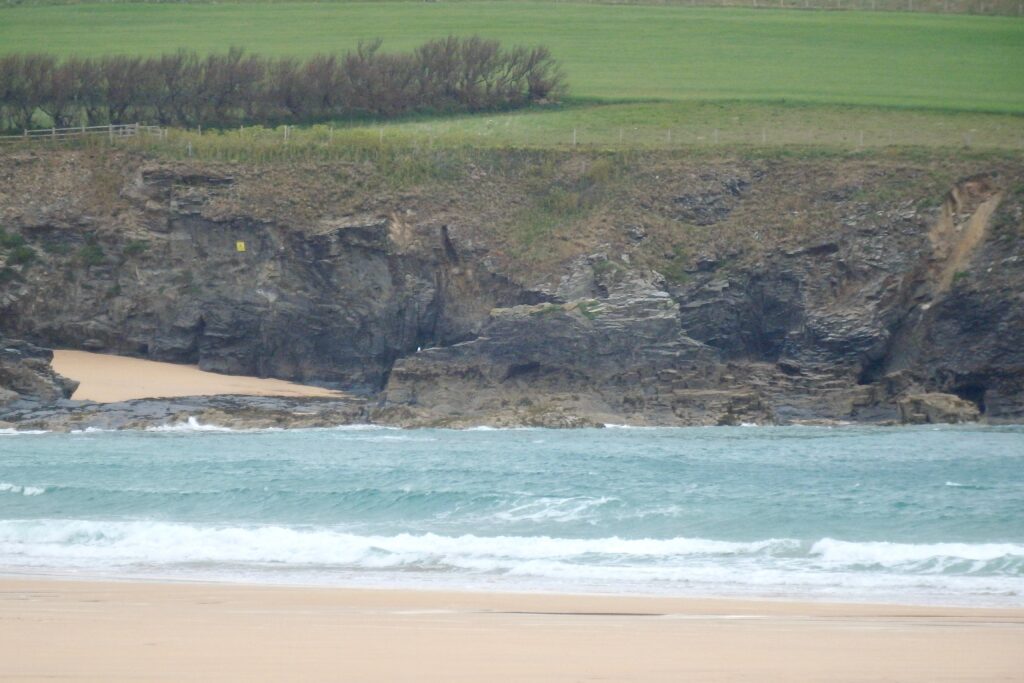 As always. Harlyn is managing to keep its splendour, even on a cold and windy, dark and brooding morning with a biting north westerly wind gusting in.
The surf is tiny and windslopped and not worth bothering with but it is still a fine place to wander around this morning! 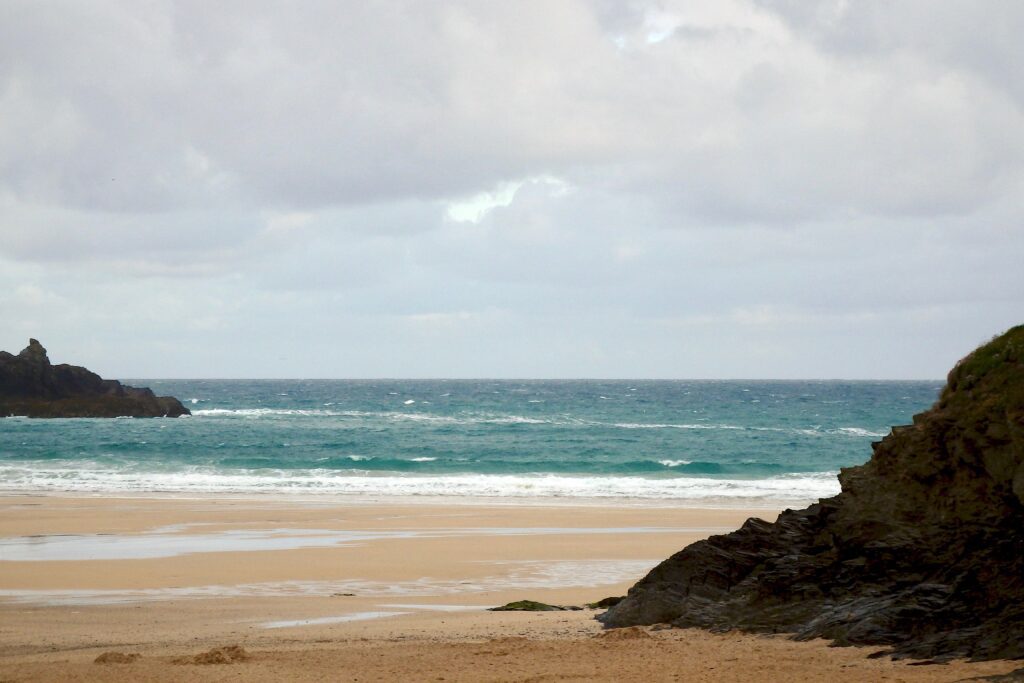 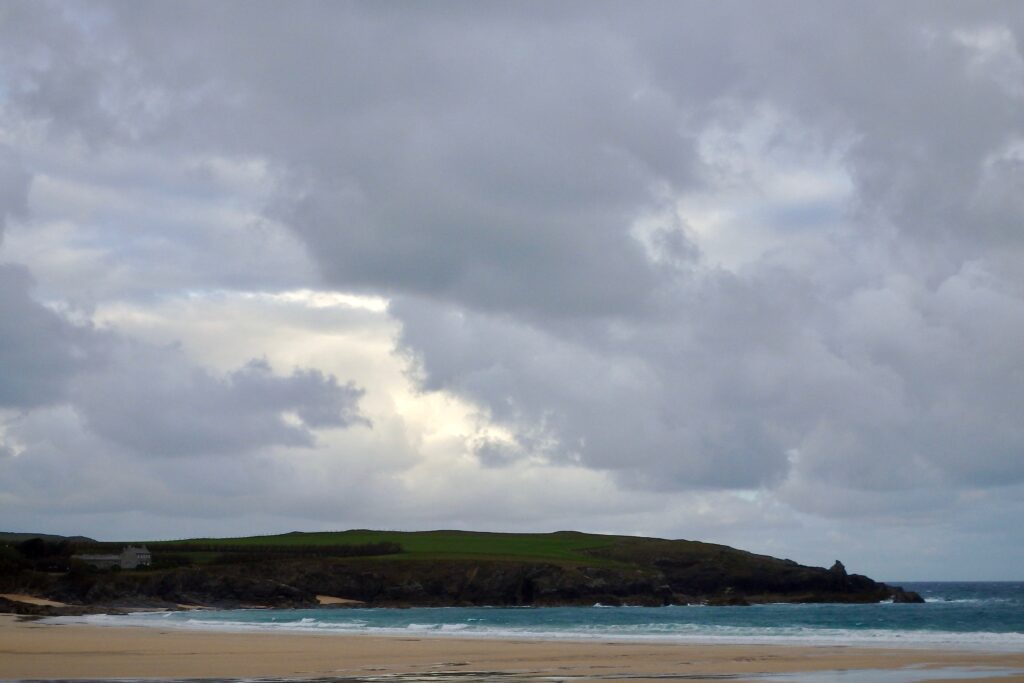 Surf Forecast for Wednesday 29th May 2019

Calmer winds are likely to cheer us up a little today but otherwise it looks as though we are in for another mixed day of only weak and wishy washy surf. Maybe getting into the three to four foot range but with no shape.
It should feel a little milder though as the wind backs more westerly, even if it stays damp for a lot of the time.

Onshore winds are going to plague us this week as the school half-term holidays get into full swing.
But those cold north westerlies that start the week should back more westerly and then south westerly as the week rolls on, at least allowing Harlyn the chance to offer up some pleasant surf conditions.
But as the holiday weekend disappears, north westerly winds are going to chill and dampen us while a mess of three to four foot junk surf bounces along the coast, offering those stir crazy holiday groms nothing more to surf on than blown out junk surf.
But by midweek the wind should have drifted more to the west, allowing for milder temperatures and helping some swells swing all the way around and into Harlyn.
And the back half of the week looks as though its going to be a very definite Harlyn kind of set up with fresh sou’ westerlies pushing a thick and rolling three to four feet of swell along the coast.
That should produce at a least. Foot or two of cleaner little surf at Harlyn to keep everyone happy!
And that should take us well into the weekend, where Sunday is airing to look very full of promise!
But we’re getting ahead of ourselves and lots can change before then! In the meantime, snuggle down cosy for a day or two before heading to Harlyn for the back half of the week for some smallish but clean and snappy surf!
Have a great week, wherever you are and whatever you’re doing!