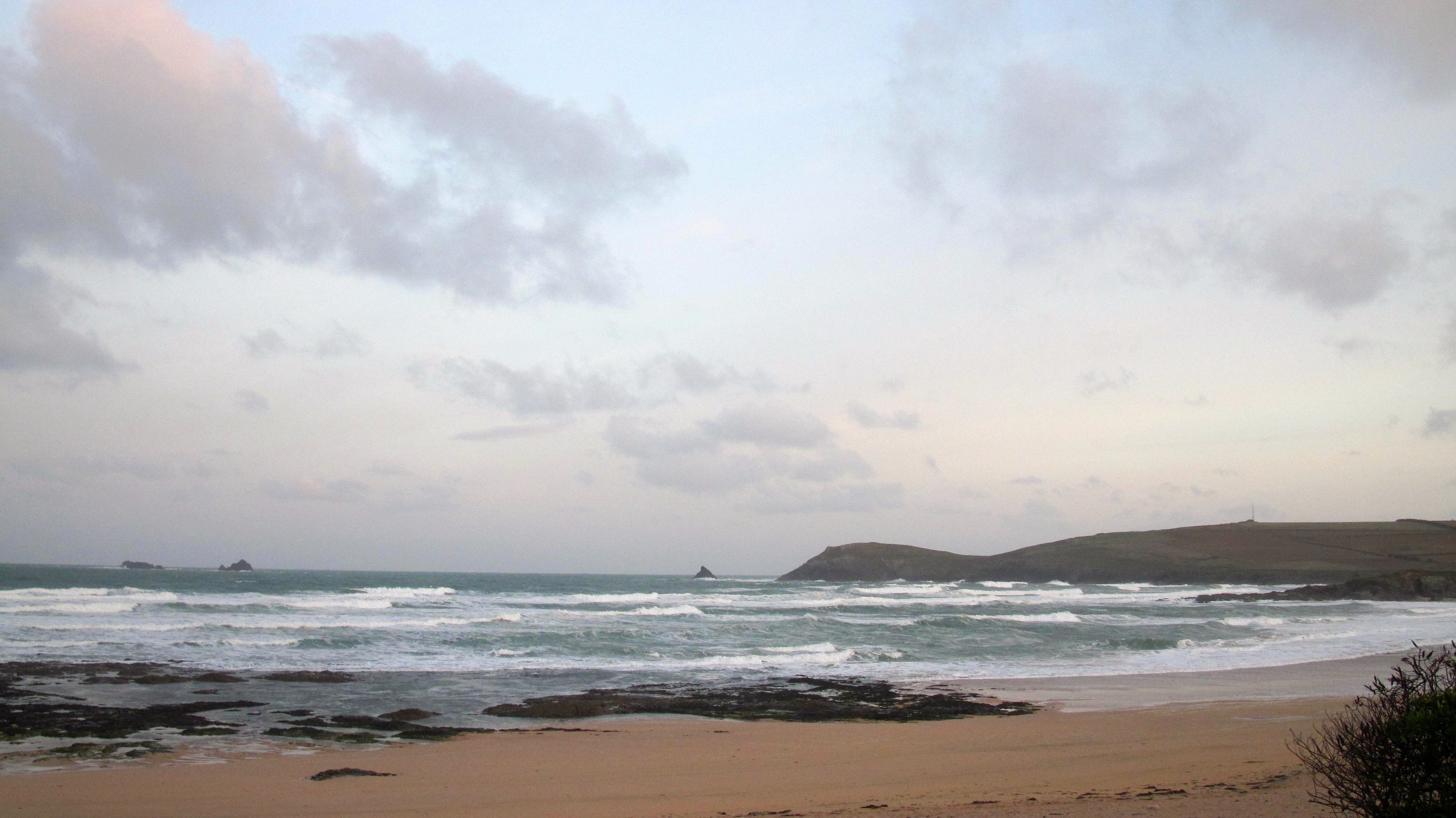 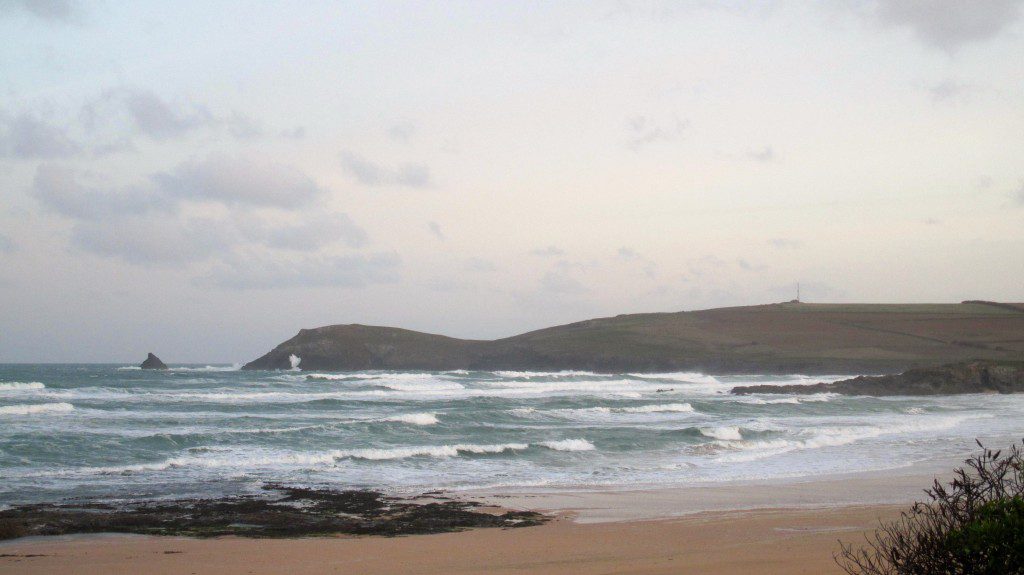 A lighter, brighter and just a little calmer start to the day is cheering us up this morning, a wide spread of hazy blue sky teasing you into that still chilly and still strong north westerly wind.
You can’t see the wind!
But it’s not the violent blast of yesterday, more an annoying (and cold) steady blow this morning.
The effect on then surf is much the same though, the surf is a messed up mix of blown out chop. Three to four feet of bouncing and sloppy waves, looking as chilly as that wind feels.
It looks like another day to check the south coast, although I’m not too sure if enough swell will get in there.

And it is just a little ironic that the surf is so junky on the first day of the relaunch of the Council Surfboard Registration scheme.
As you probably know by now, the re-introduction of the scheme has been controversial and was argued against by many as just another cynical money raising opportunity by the local authorities.
But as of today, if you want to play, you have to pay!
Licences and chips are available at the lifeguard huts and selected local shops for £50 per season (non-resident) or £150 (residents).
That will allow you up to three hours of surfing between 10 and 6 on weekdays and 2 hours on weekends between 1st April and 31st October.
More information is available www.cornwall.gov.uk.
Have fun! 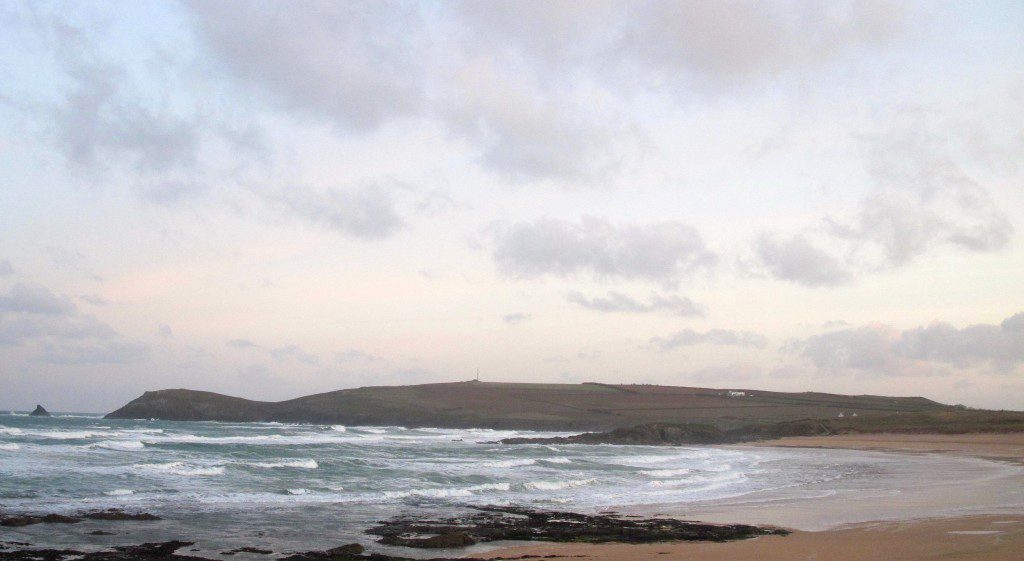 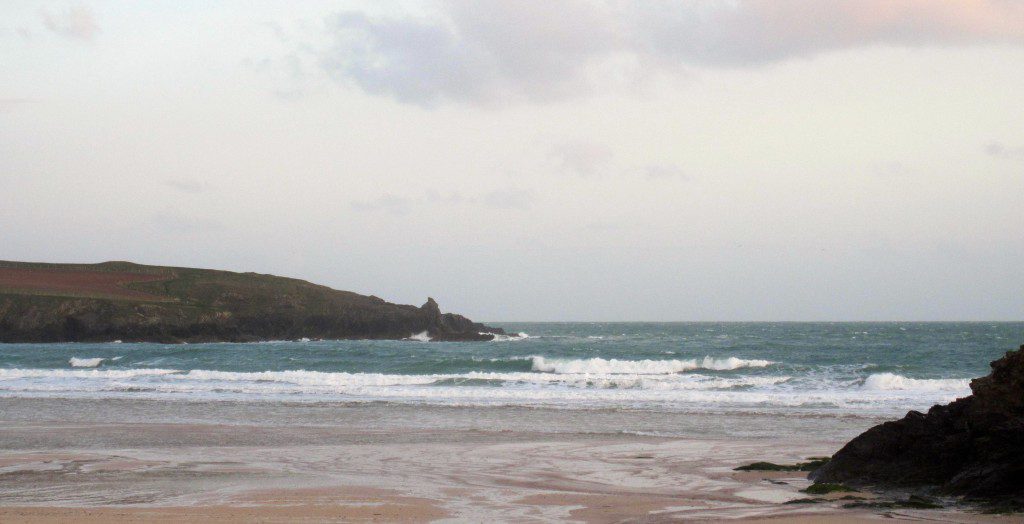 The wind is rattling straight in here again this morning, chopping the two to three feet of grey and mixed up surf and pushing those dark waves onto each other.
It is a bit of a mess of surf with no real appeal to it.
But, it is a bright and cheery morning, cold in the wind but okay out of it and the tide is a couple of hours out on the drop, so there is the chance that it might all improve, if only a little on this afternoon’s incoming tide.
Otherwise it’s that jaunt over to the other coast in search of something cleaner and more organised but probably quite a bit smaller. 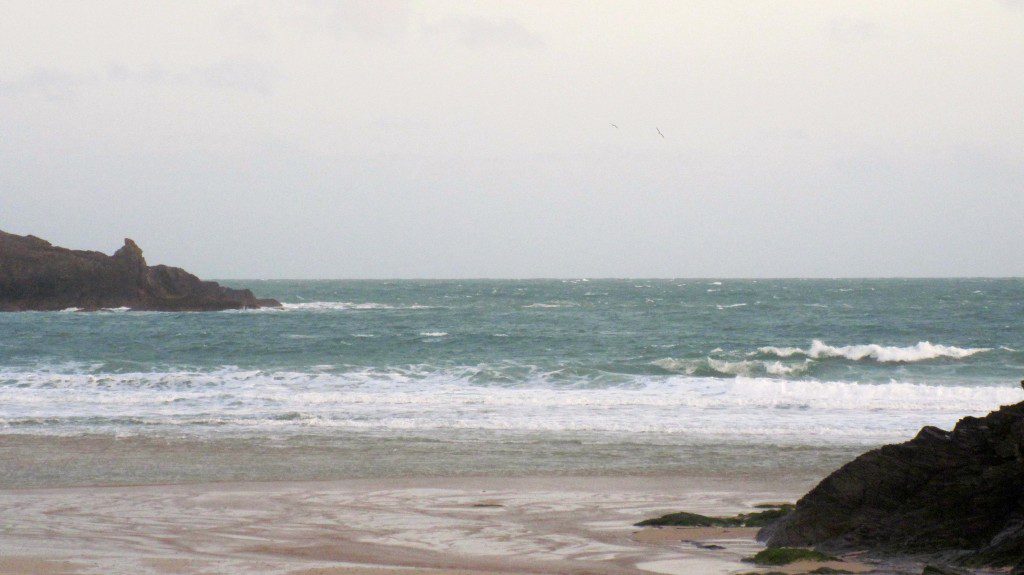 The only real difference today is that the wind should ease, a little.
It is likely to remain blowing in from the north west, onshore everywhere on this coast but it should back of as the day goes on.
Otherwise it is another day of onshore winds and a mediocre swell. Three to four feet of mixed up and choppy surf is as much as we can expect today!

North westerly winds have been haunting us all week.
That cold and noisy, onshore wind has destroyed any chance of clean surf on this coast and has been a bit too strong for a lot of breaks on the south coast too.
But hopefully the wind should start to back off as we go into the back half of the week, still waiting until the weekend before changing direction but at least easing a little in strength.
There’s going to be plenty of waves pouring into the bays but they continue to be raggedy and mixed up waves, bouncing and slopping around with little shape or direction to them.
At least until the weekend.
So, Wednesday; big and windy, Thursday; big and windy, Friday; Onshore everywhere.
And then the weekend is starting to look good!
Have a great week, wherever you are and whatever you’re doing!