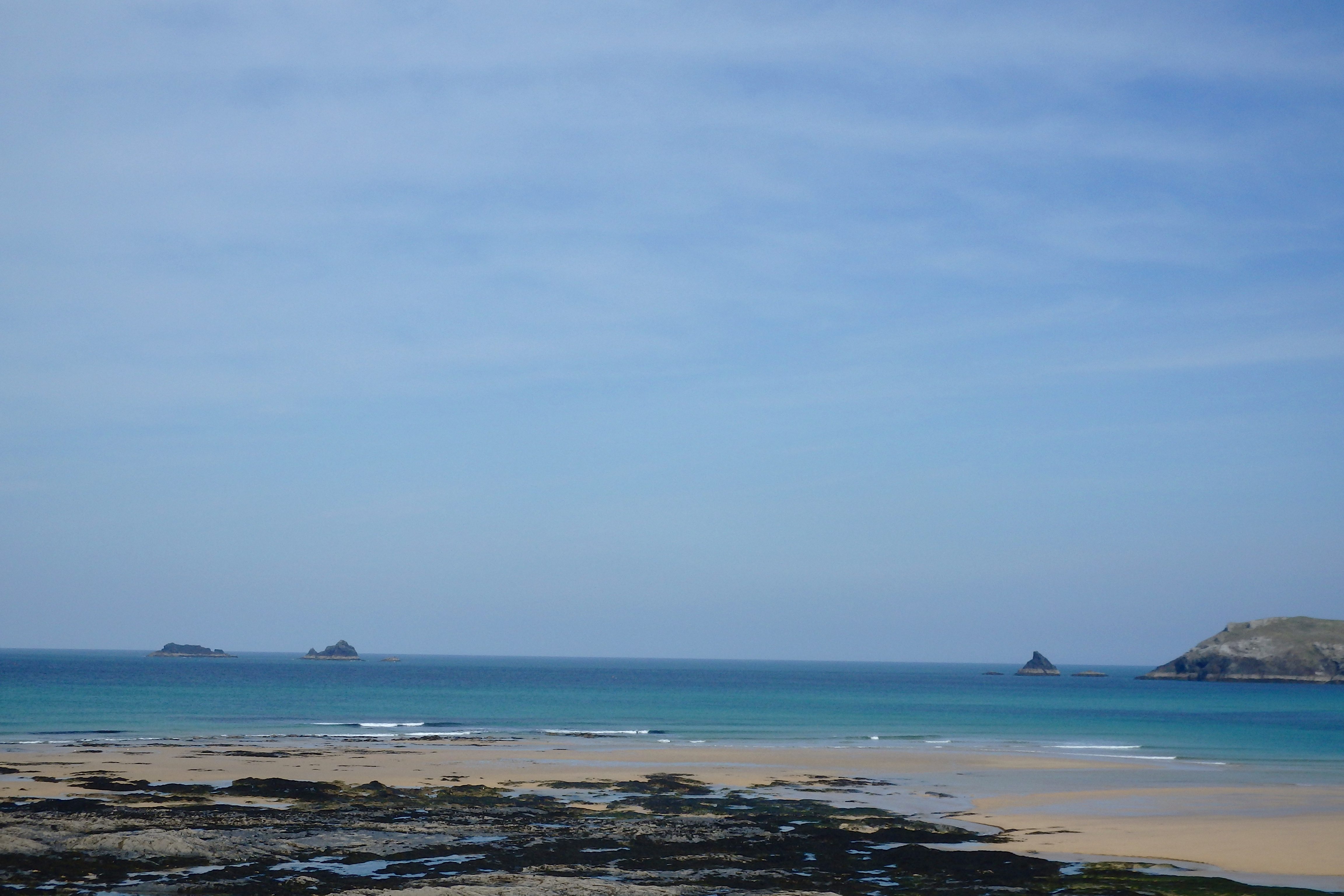 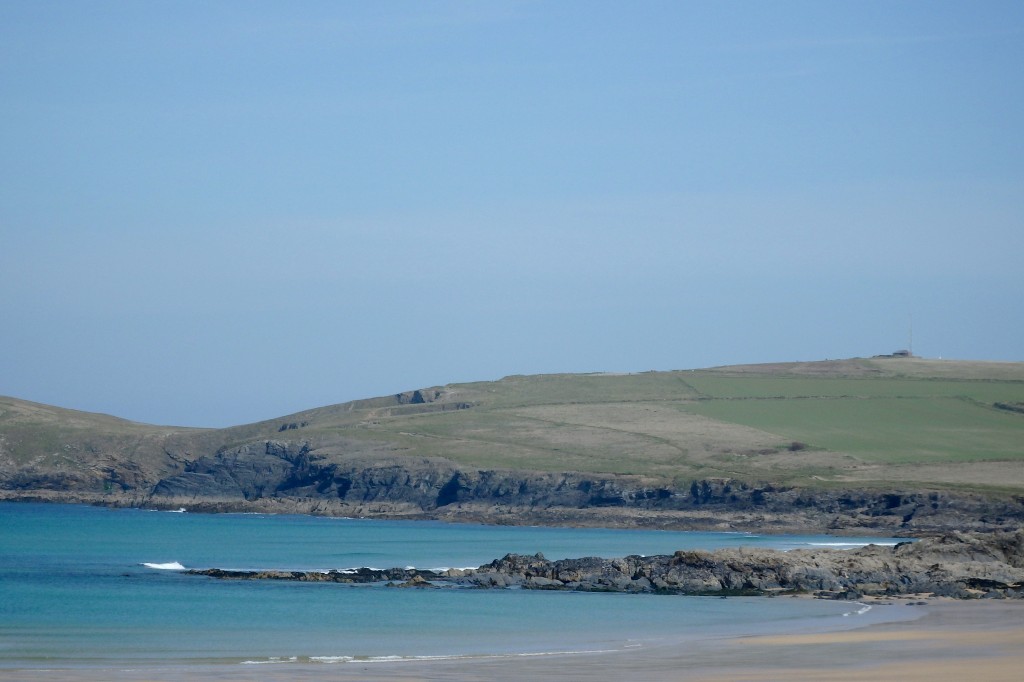 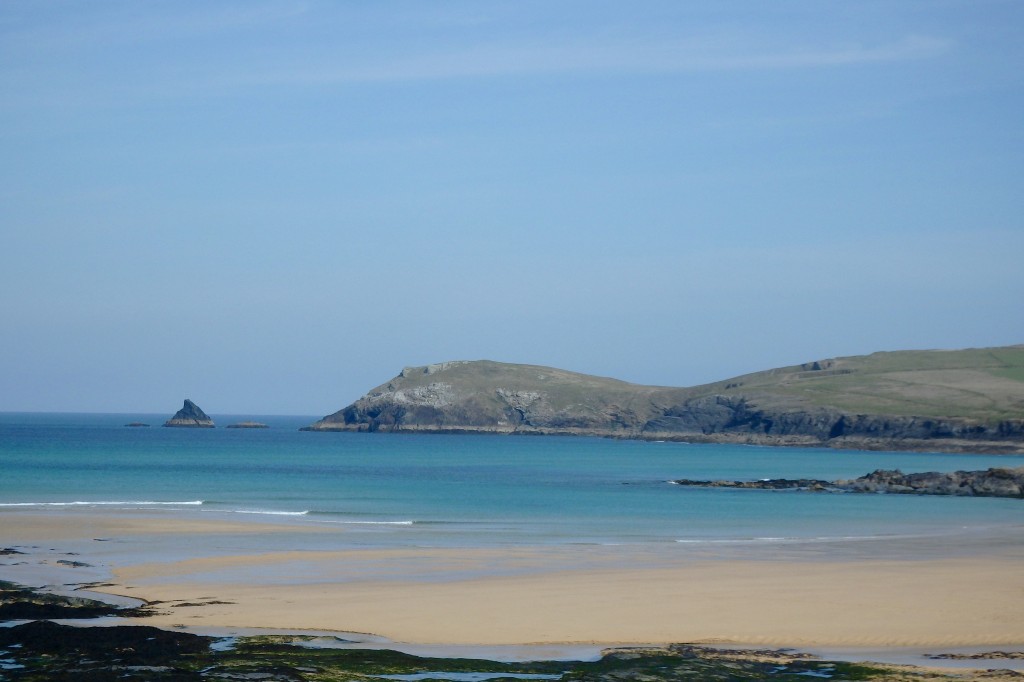 We’re all a little late this morning after an early one to Truro but it is another wonderful day out there with that massive sky a deeper shade of blue making for vey caribbeanesque bay.
But the surf is as flat as!
Actually, it’s so flat that Hilly has bought a boat! A nice little wooden job that looks like it might move quite smoothly across the turquoise smoothness that is our main surfing beach.
Saying that, there is an ankle high left-hander reeling off the Rip that would be glorious if it was a few feet bigger! A mind-surfing dream of a left that almost never breaks the same when it’s over two feet! 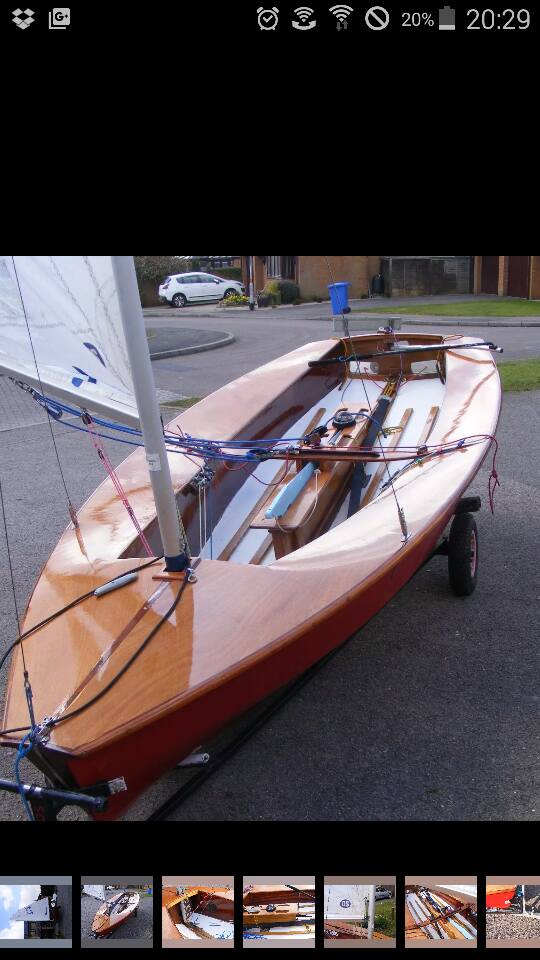 Hilly looked at the weather chart and decided to sail his way into this summer! 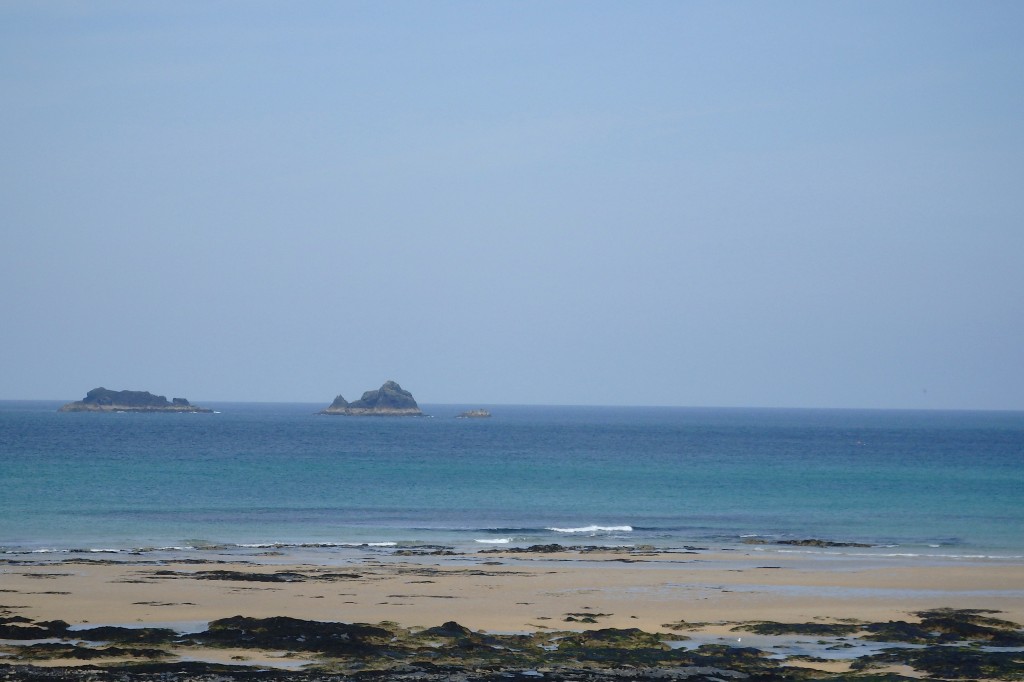 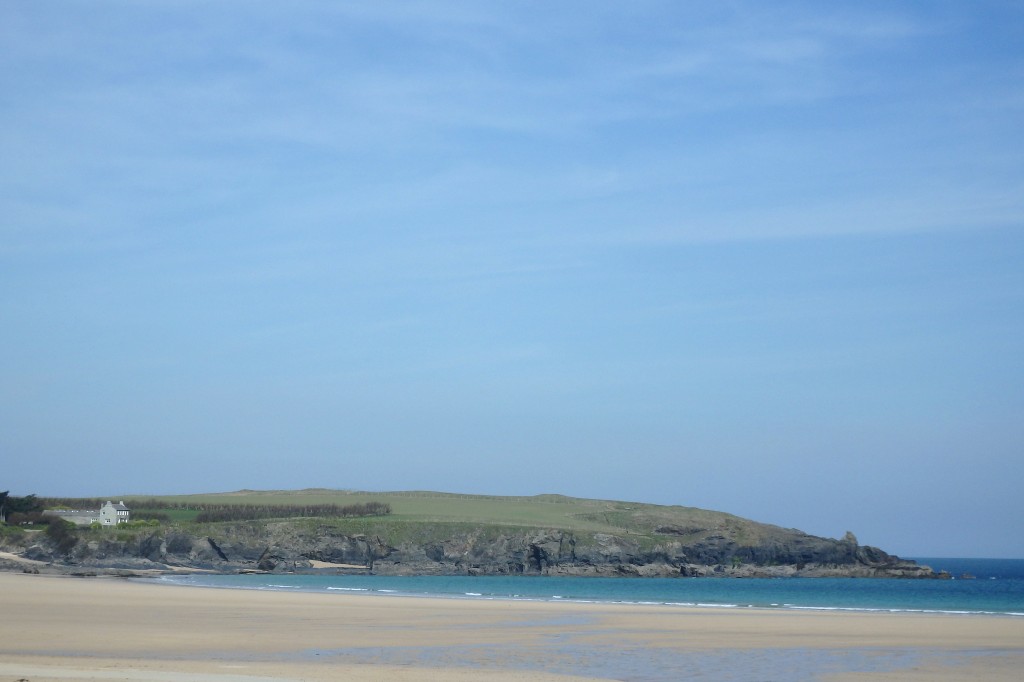 It’s as flat as flat can be here this morning, all turquoise and shiny and bright and cheery but with not enough surf action to float a boat. 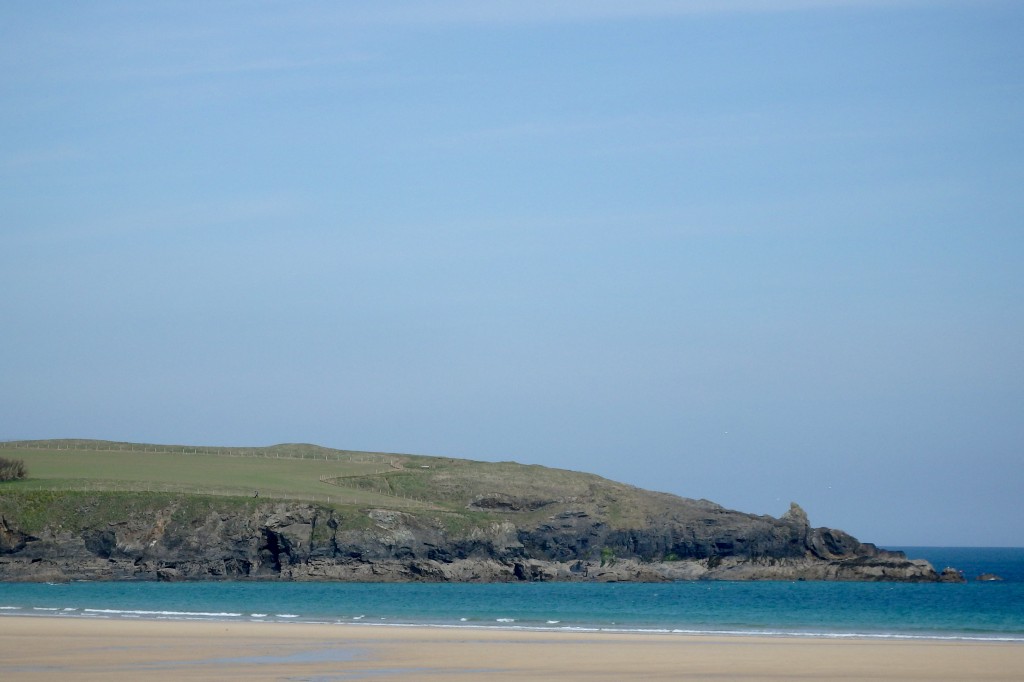 More fresh, easterly (offshore) winds will be blowing against any swell that might want to travel our way with only a couple of little ones managing to muscle their way in.
A more overcast and maybe damper day could show a foot or so of longboard gliding peelers on the afternoon pushing tide through.

After a pretty dull start to the week with tiny and lacklustre surf, the wind should gradually ease to the east, offshore, warmer and generally creating a whole different feel to that of those north westerlies of last weekend.
The surf is likely to continue to be tiny at best, especially into midweek. We might just see something a little more rideable from Wednesday onward but until then we are probably going to be enjoying a foot or so of curling and crisp surf at the most but with the chance of it all being absolutely flat for a few days.
The weather could just be fabulous for a day or two though!
Have a great week, wherever you are and whatever you’re doing!