Deprecated: Methods with the same name as their class will not be constructors in a future version of PHP; JustifiedImageGrid has a deprecated constructor in /home/constantinesurf/site/public_html/wp-content/plugins/justified-image-grid/justified-image-grid.php on line 12
 Surf Report for Wednesday 3rd April 2019 | Constantine Bay Surf Store
01841520250 des@constantinesurf.com
0 Items 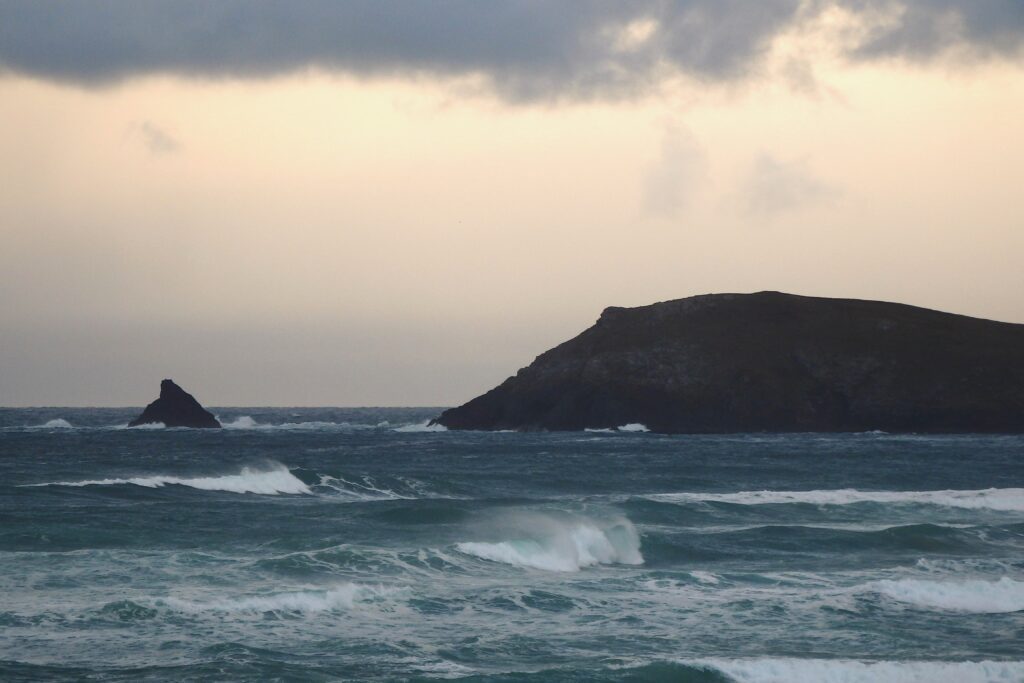 It’s a mean ‘n moody one down in the bay this morning with a chill, chill wind wheezing its way in from the North west, chopping and churning the four to five feet or so of windslopped windswell.
The early morning silver of a dark and wintery sea is being fragmented by those thick and woolly, dark, dark clouds.
It’s a wintery one this morning, with no sign of anything better to come just yet. 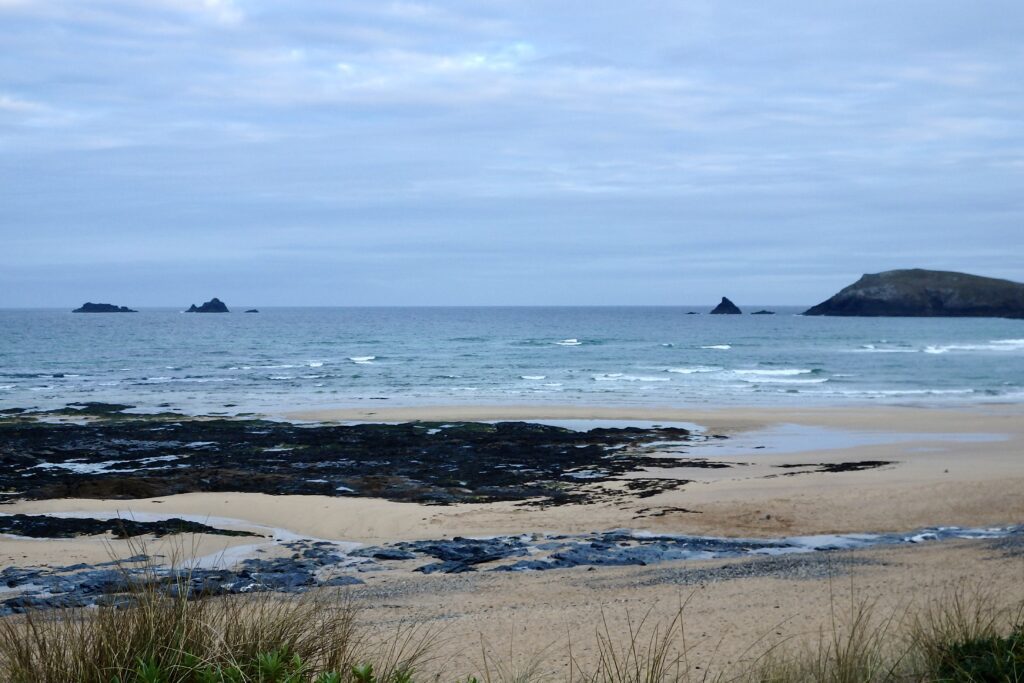 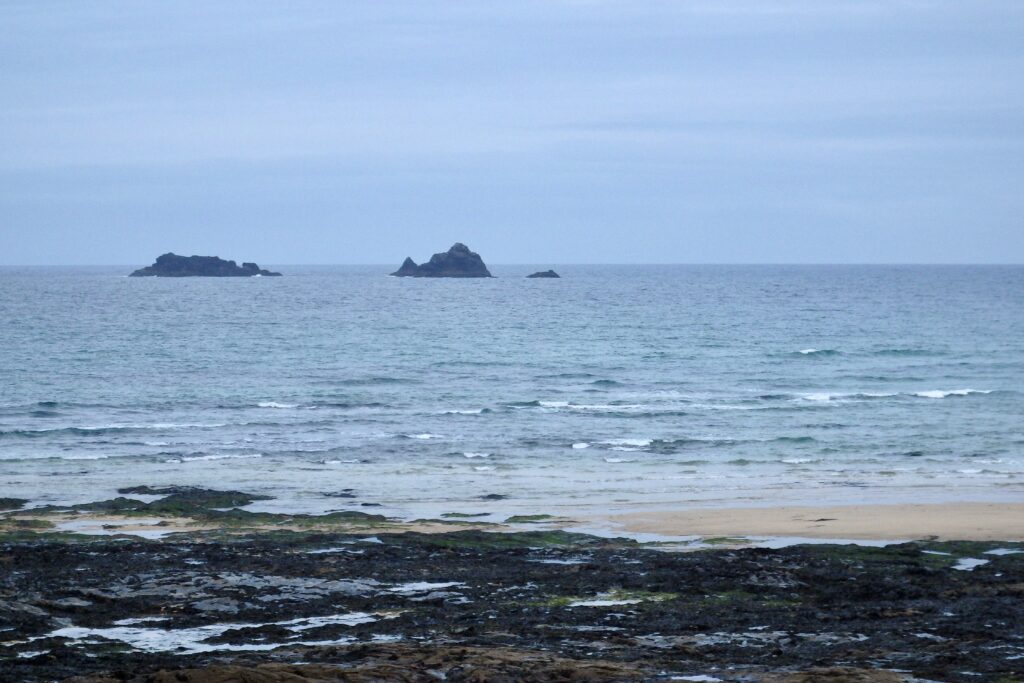 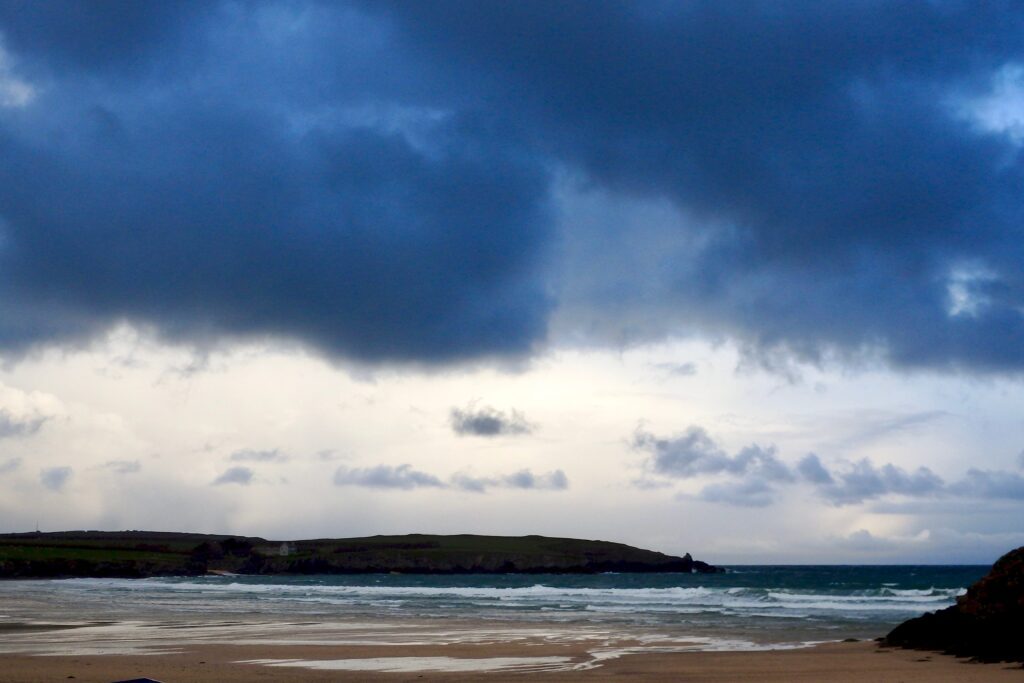 A cold and gusting nor’ westerly is blustering its way into Harlyn this morning, a bay full of atmosphere reflected in the blues and silvers and blacks of the chopped out ocean.
It’s cold and it’s dark and it’s wet and it’s windy but it’s still kind of a nice place to be somehow.
The surf is pretty unrideable though. 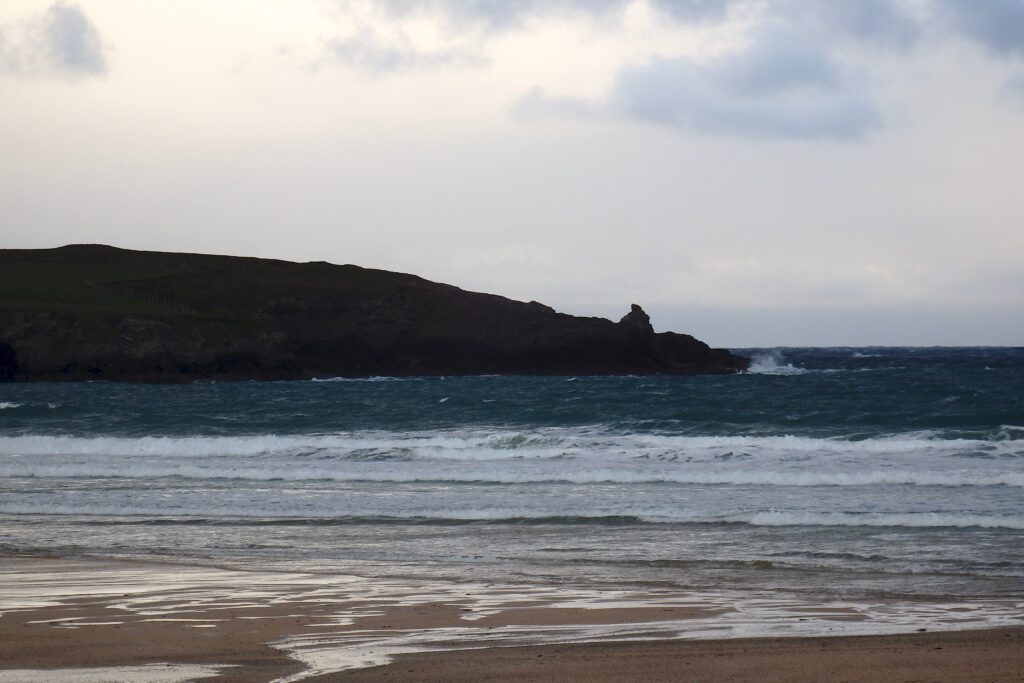 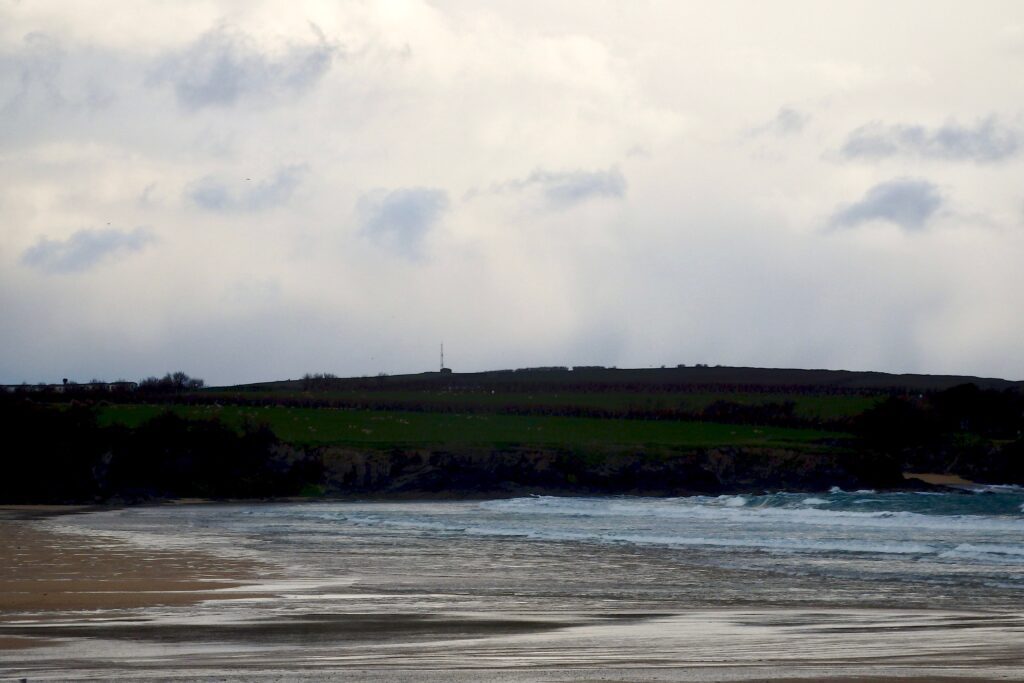 The wind should ease through today, starting out from the north west again during the morning, ending up from the south west by evening.
So if the waves stay big enough then we might see some cleaner and fun little waves at Harlyn through the afternoon. And, it being April and all that, we are going to be drenched by the occasional shower or three but we should also see some bright enough stuff too. It is still going to be cold though!

Ah, the wind is going to change direction this week with a return to those irritating (and colder!) north westerlies!
Monday kept those calm conditions with bright skies and smooth seas but the surf did drop to very small.
By Tuesday the wind was blowing onshore all along the coast, pushing some wind swell and wave slop our way but not much else. That sloppy and windblown surf will be bigger by midweek but with no real shape to any of it. Although there might just be some south coast action going on if you have the time.
By the end of the week we will be enjoying more variable winds with maybe the chance of things clearing up a whole lot by Thursday and into Friday.
So a windswept and chilly, blustery week awaits, with plenty of waves but all a bit mixed up and sloppy.
Have a great week, wherever you are and whatever you’re doing!