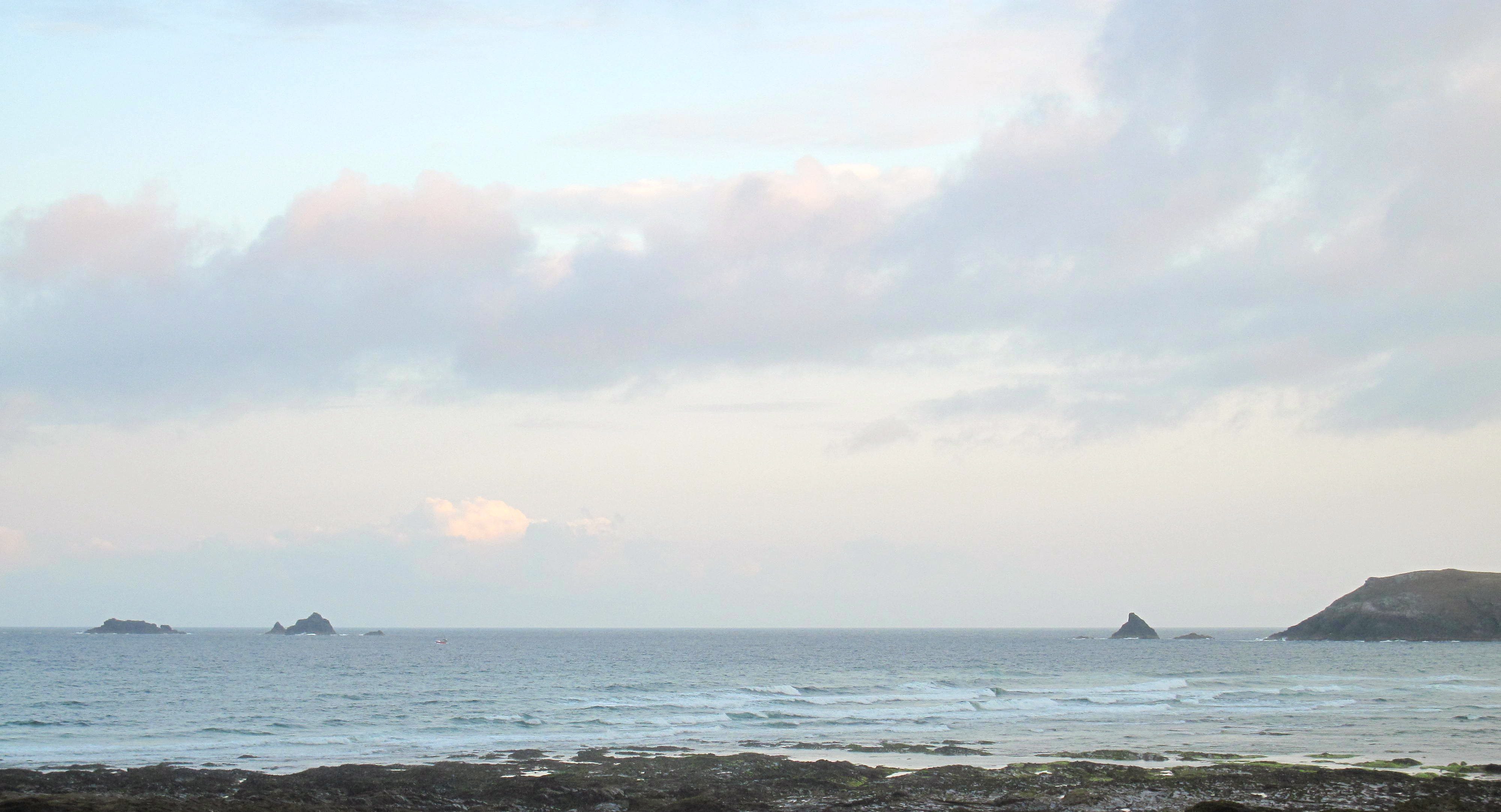 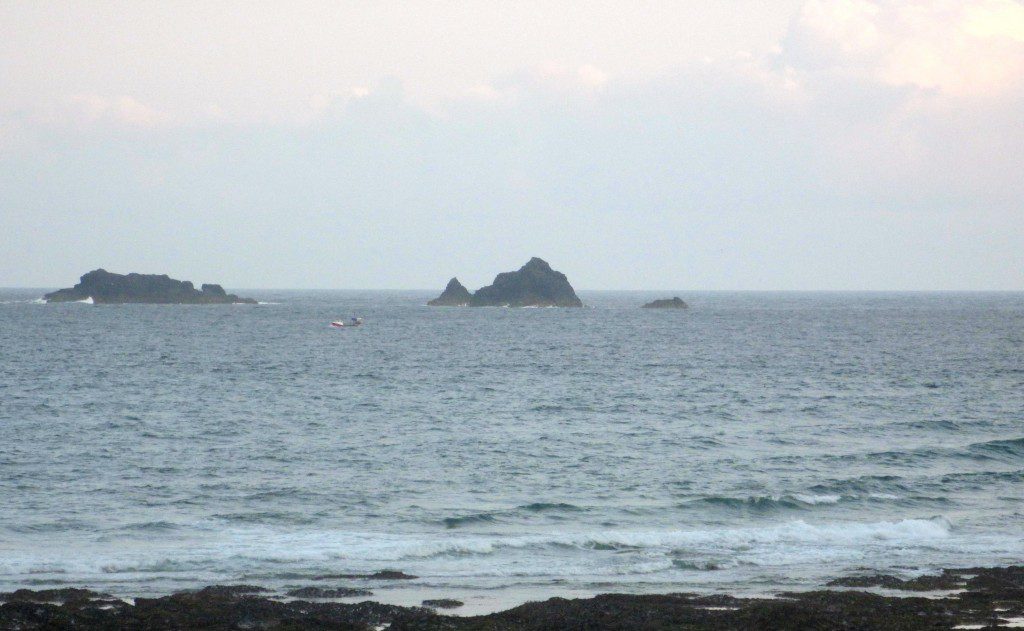 The sky is brightening up rapidly after another damp night and so it looks like there’s another bright ‘n breezy day ahead of us again!
The surf is just a bit bigger too, a half decent couple of feet of slightly sloppy stuff washing into the bay, the odd almost three foot set bumping along to add interest. The wind is light so far, a light onshore, west sou’ westerly just making for some slop, adding that foaminess to those breaking waves.
But it is bigger than it has been and could build just a bit yet, making for a good start to the Boardmasters comp which is starting off this morning down at Fistral.
Good luck to all the guys down there giving it a go!
Meanwhile back in the quieter waters of home we should be enjoying some fun three foot surf in plenty of bright enough weather as the tide rolls in through the morning! 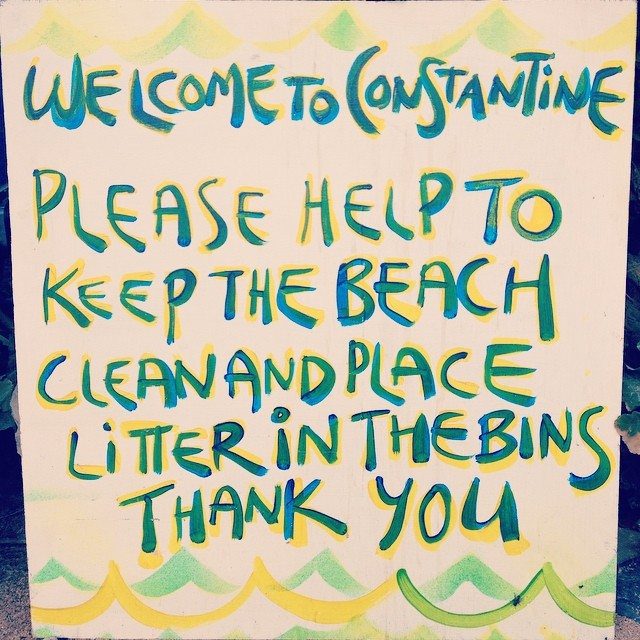 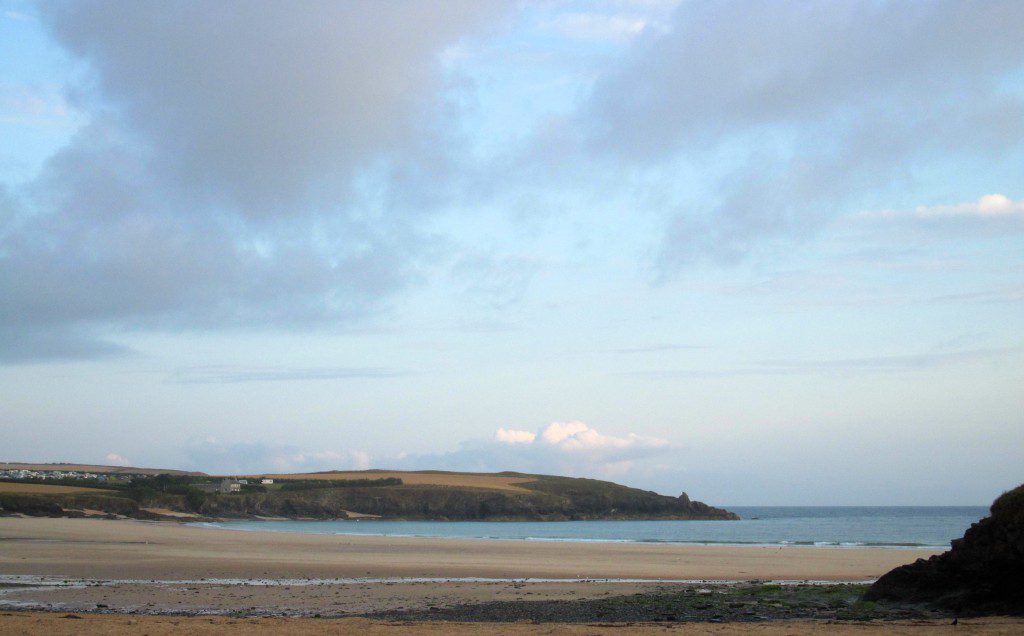 It is still pretty much flat around here this morning, a few little snappy waves are managing to swing in but they’re not much bigger than shin high. There might be a slight build with the tide and we might see the surf schools enjoying some longboard gliding waves but don’t expect much more than that around here today, it’s the other side of the headland again today if you want to surf.
Until the weekend anyway! 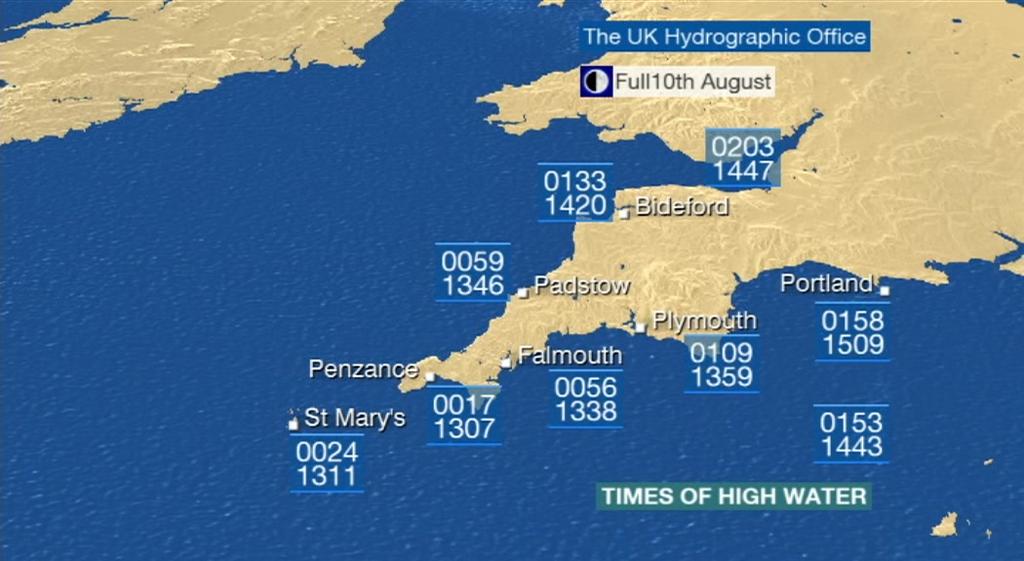 We can expect another bright and breezy day with only small waves again today.
The breeze is likely to be from the north west, onshore but hopefully not too strong.
So, another day of okay and fun two foot surf under bright enough skies.
Summer is rolling along quite nicely isn’t it!

There’s no sign of much change on the horizon yet with only more small, summer surf to ridden for at east little while yet!
It’s looking like another week of timing the tide and keeping an eye on any little sandbanks that might trip up those little waves and make them more rideable.
In theory it shouldn’t go absolutely flat but we will be lucky to see much more than a foot or two of surf and that at just the right stage of tide, sandbanks permitting. And the wind is looking to stay relatively light, mainly onshore at our main surf breaks but light enough to make it tempting.
The weather should continue to be okay, not that stunning stuff of a week or two ago but fine enough to enjoy some beach life. Before going a bit wobbly just after midweek maybe.
But that could bring some much more rideable surf too!
Have a great week, wherever you are and whatever you’re doing!