It’s a late one today, the sheet ice route to the beach proving a little difficult first thing this morning!
But it has turned into a glorious day as the morning as the ice and frozen hail have gradually melted, a massive blue sky spreading from horizon to horizon, the wind chill-blasting from the north east, the surf roaring and looping in.
There’s three to four feet of clean and strong looking surf peeling against the wind, hollow and solid in the still almost zero temperatures.
If you have a decent suit and are keen enough, ether are some great waves waiting to be ridden! 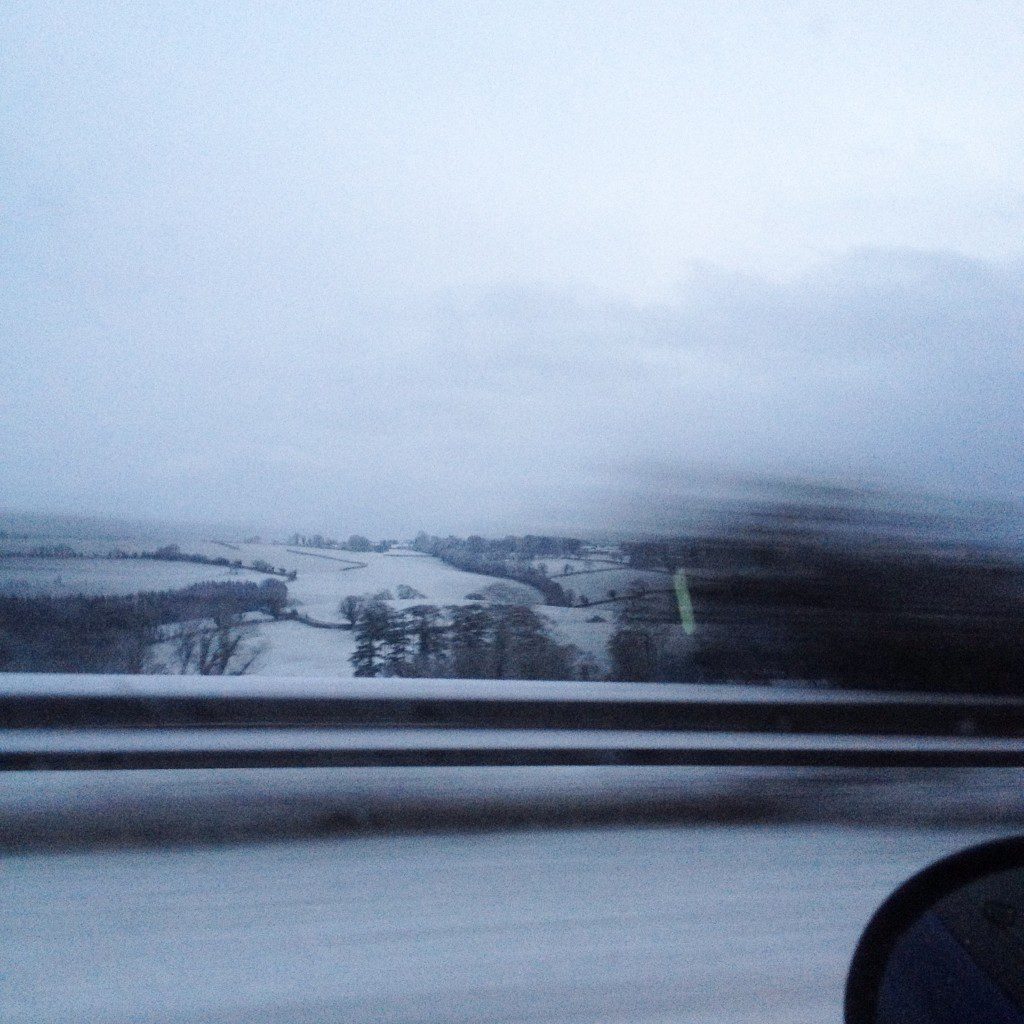 Almost six hundred miles were covered on yesterday’s road trip and the last twenty or so were the coolest. A bit of speed blur adds to the greyness of those white fields of Cornwall in the snow! 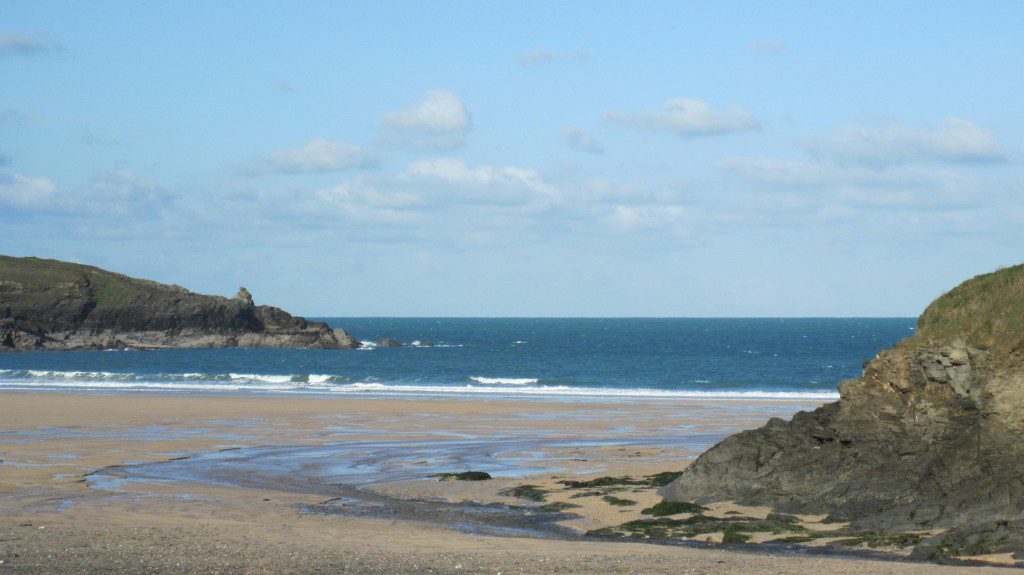 No, it’s tiny around here today and the north easterly wind that is offshore on the other side of the headland is onshore here, making it even less attractive!
That wind is really, really cold! 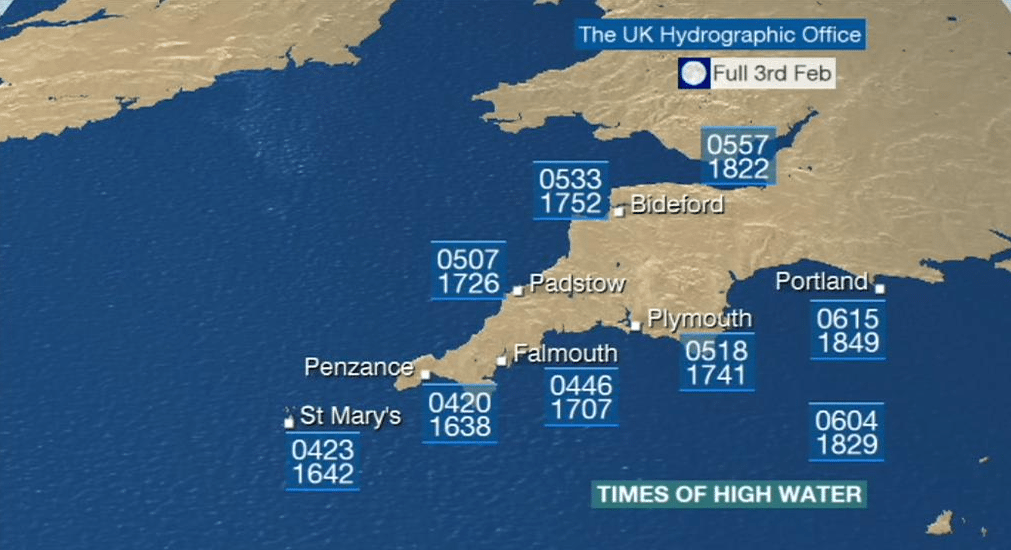 Small but clean waves are waiting for us today, the wind staying from the north east as high pressure wedges over us bringing that cold, cold wind rattling down and over us.
The surf is likely to be smaller but still beautifully shaped and looking attractive under bright and clear skies.
Get that wetsuit dried, there are still some waves to be ridden!

A very chilly but much calmer week is waiting, a blessed relief after the last few weeks of incessant storms!
But it is still going to be cold, real cold!
The wind has parked itself to the north, those air streams bringing properly cold air all the way down to us but much lighter and far better for wave shaping.
There should be signs of a new swell making for more solid conditions for Tuesday, the wind easing to a light breeze in the morning, freshening offshore through the afternoon. That should last all day, lighting up all of our favoured surf breaks but that wind still having enough north in it to pierce your wetsuit if you have a gap!
And then the wind should settle to the north east for pretty much the rest of the week, the swell easing through midweek and maybe dropping to just a couple of feet for a day or two before the effects of that next low pressure in the queue start to show themselves for the ned of the week.
Yep, we should be in for a good week of cold water surfing!
Have a great week, wherever you are and whatever you’re doing!